I believe we will all win

I am an independent filmmaker. I worked on films in production for the past eight years, gradually mastering a job and then learning the next one up until I was producing. But the reason I pursued film was because I love storytelling. So I finally got the courage and the resources to write and direct a short film. A few months after submitting my film to various different film festivals, I noticed what a strong reaction I had when I got a rejection letter. And likewise, what a great feeling of exultation when I received a letter of acceptance.

It may seem like a very natural, predictable experience, but I was so taken by the power of some outside institution or group of strangers’ opinions of my work, that I began looking into competition and how it played a role in my identity on a daily basis. How it shaped my relationships, my choices, my beliefs. Then I began seeing how it shaped so much of our world. From sports competition, to economic competition, to identities within even a family. So I left film behind, just for a few months, and poured myself into something I have never done, an art exhibit.

It was a collaborative art exhibit called, ‘big winner’ where all the pieces centered around the ideas of competition and winning in our culture. I sewed an American flag out of red, white and blue award ribbons. I invited other artists to contribute. I even painted large pieces that then the public came up and contributed to by drawing and coloring on them. I held the exhibit in a free, vacant storefront in a little trafficked mall. There wasn’t a big crowd at the space that night, but one person came who I had never met before. And as soon as we started talking we were fast friends and she said she had been discouraged because no artists in the area seemed to want to collaborate on projects. She likened meeting me, in this empty storefront in a little trafficked mall at my exhibit, to running into an astronaut at Mcdonalds. What a compliment!

I realized all the work I had done the past few months was me desperately trying to make sense of rejection and test the ground beneath my feet and see if I really was ok with ‘failure’. If I really could be fearless. And it wasn’t about the art at all, or even what I thought I had to ‘say’ but that something precious in the process had connected me to a collaborator.

Around that time my mind began to open and I’ve begun searching google for words that represent what I want to bring into my life. So on this evening I am exploring 'we dream together ’ and this search brought me to you and edgeryders. It’s humbled me and made me more sensitive to the areas I invest my attention. I am interested in refining my skills and finding ways to collaborate on projects that create the world I long to live in. I thought I needed to move from the small town I have lived for the past six years because it lacked so many of the things that made me thrive when I lived in London, theatre, art, vibrancy. What I have realized this past year is that, it’s my responsibility to create the community I crave. Such freedom and expansiveness in that realization. Thank you.

Hello Mischa, good to meet you. My name is Alberto and this is my story, since you were so generous as to share your own. I think you win the prize for the most unusual way to find your way to Edgeryders!

I resonate with your emphasis on collaboration and community building – most of us do. In fact, we are redirecting our attention to stewardship – how can communities take care of physical assets (like buildings and parks), immaterial assets (like software, or data, or culture) and of communities themselves to avoid burnout and self-exploitation. We will gather in late October to compare notes and teach each other how to do this ever better. You are very welcome to join us: for info start here.

As for failure, the consensus that I seem to be picking up in Edgeryders space is this: it’s not pretty, but it turns out to be not as big a deal as they make it to be. So many of us have failed, and yet here we are.

Hi Mischa, my name is Noemi, good to meet you!

It seems competition and failing are not at all tabu to speak of anymore: last year some Edgeryders found themselves entering a prize competition with the unMonastery (hackers’ residency space in South Italy), only to realize it’s everyody’s waste of time and clicks to vote for the project, and that collaboration trumps competition in terms of projects’ efficiency and outcome. @Kira in Brussels is working on a project called ANTIHEROES to equip individuals with tools to overcome failure, and in the process “blamelessly talk about it”…

These are the first two things coming to my mind when reading you, if you start browsing here or follow threads more will probably pop up. Welcome again!

thanks for sharing your ryde and hope you find your space on the edge as edgeryders "could be your land " as Alberto says in this post .

and I totally agree with you on the competition topic and how they affect your “choices and relationships” . collaboration is much more effective and this is - I think- the normal way of thinking here on the “edge”.

Just take the competition of the Grand Egyptian museum for example 1557  entries were submitted . when you think about the effort, time and money or “choices” which was spent on these 1557 entries just to for choosing one to be actually executed .HUGE resources are lost just for the sake of  one museum .

anyway nice to meet you and have a fun ryde

Thanks for the warm welcome!

That’s makes so much sense, Hazem.  I am just getting my head around how significant the shift of energy would be in so many varied fields.  The Egyptian museum competition exemplifies this for me in a very material, simple way.

I do feel like I’ve found a ‘home’ online already.  Thank you each for the welcoming messages.  This collective process is the sort of change in thinking that inspires and humbles me.  I am on a board for a nonprofit organization focused on igniting the creativity of youth in my city, Spokane, Washington.  And as we fumble through grant writing, focusing our mission and creating something from nothing, I am feeling like the ability to soak up all the conversations on edgeryders will benefit me and my community in all endeavors.  It also already feels like something that will broaden my ideas about how to approach the next film project I do.  I am interested to find ways to contribute to the community here.  I read the invitation to help spread the word through online emails and social media. So I’m definitely going to sign up for that.  Any other areas that someone with my skill set (filmaking, not too terribly tech savvy) could be of assistance helping with?

Mischa, there seems to be at least a couple of people that want to get involved in the documentation of LOTE4: Sam Muirhead, based in Berlin, who documented LOTE3 and our recent Futurespotters conference, and @NicoBis, based in Italy, author of the unMonastery-unDocumentary series. If you are in Washington state that is a long trip to Matera, Italy, but perhaps you could collaborate with them at a distance? Anyway, it’s the Storytelling team (see teams on the LOTE4 Dashboard). How does that sound? 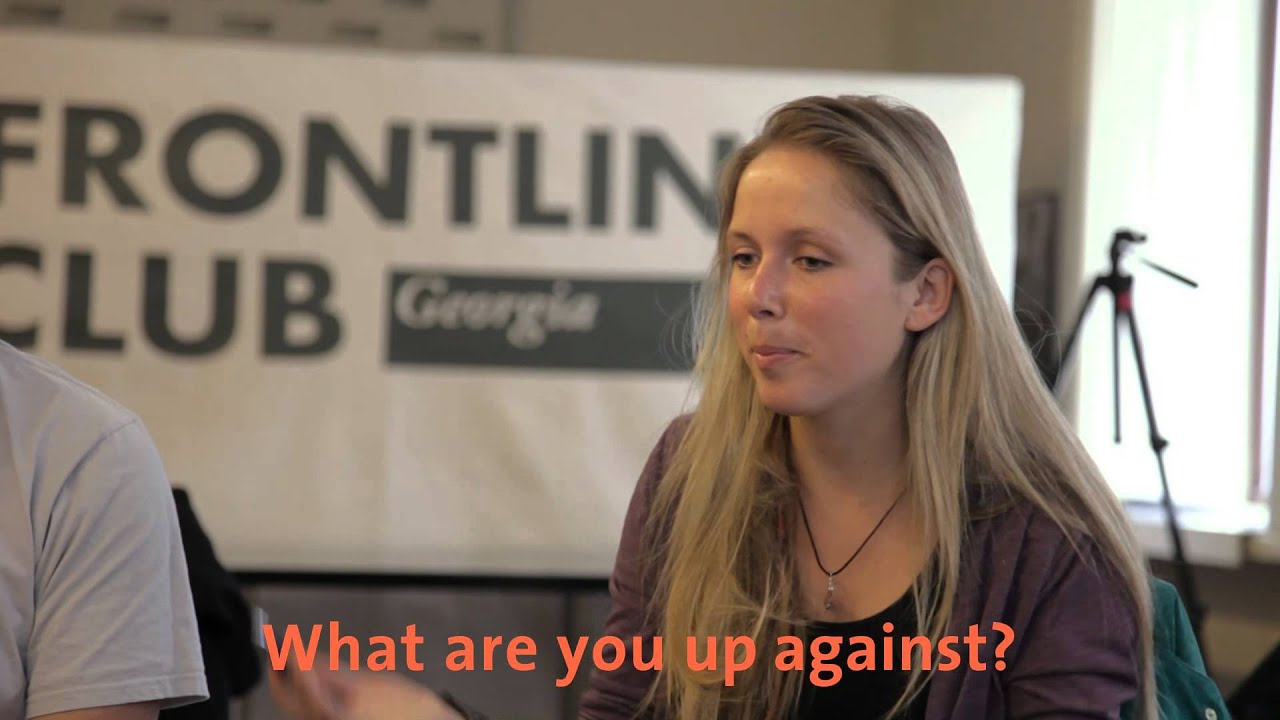