Just to confirm - this is the one @Jos should translate for the Frankfurt event?
In case it is needed, could you please also edit the consent form which we use as the template?

@ivan – just checking, your post links to the informed consent form. Do you need me to edit it somehow?

If it is all the same as the last time no - all good.

Actually I just added something to the very last section to indicate that the consent now can be given orally, on record, as an alternative to signing. That’s the only thing that is different – the part that now says "Signing your name below, or giving verbal consent to the interviewer on record "

Note for @jos - remember to translate it in German 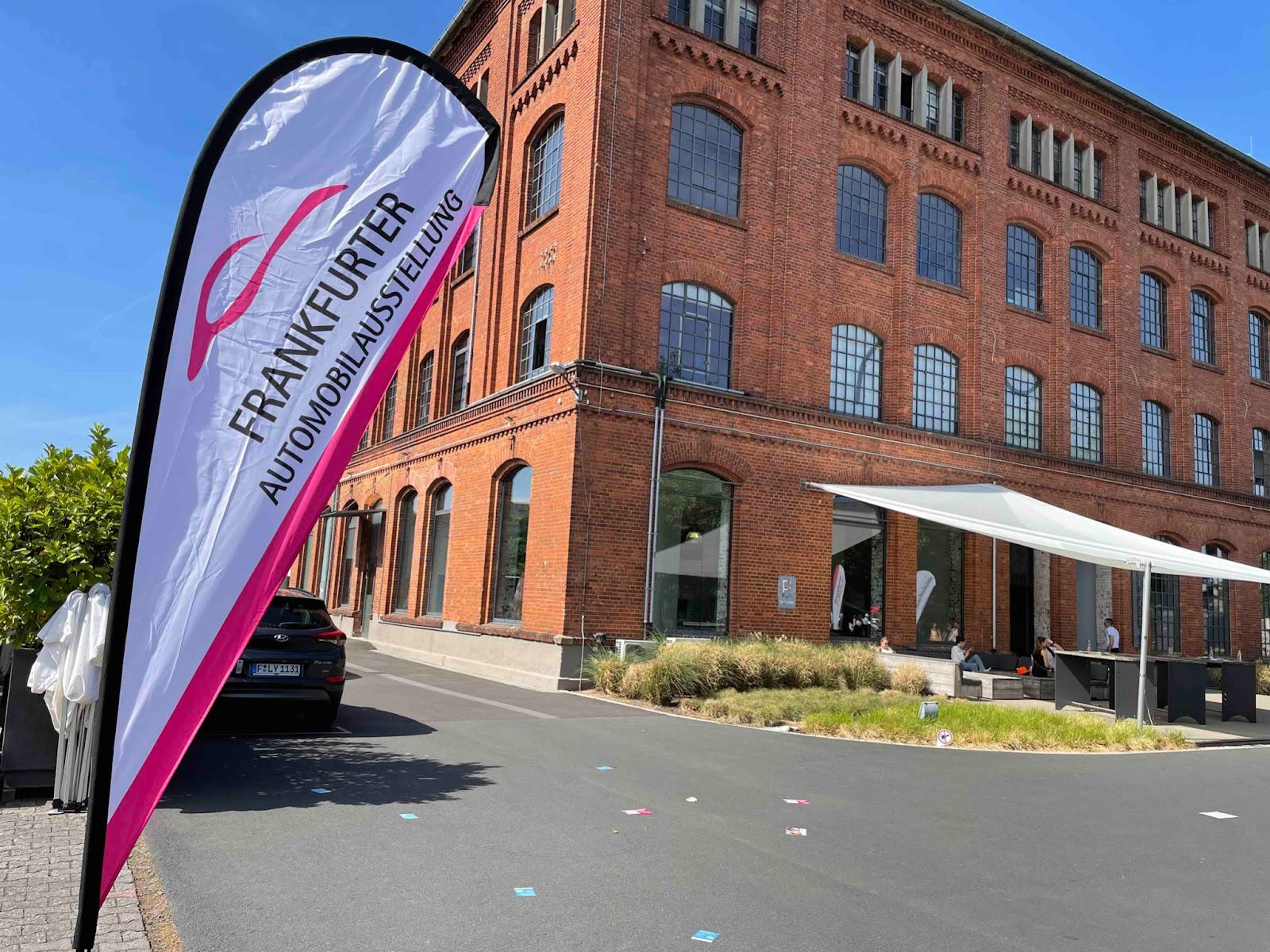 In Frankfurt regional dealers presented 36 car brands, so there were more than 150 cars and 20 motobikes at the exhibition. The dealers are consulting interested visitors about the actual car models, availability, delivery times and funding opportunities for electric and hybrid cars. 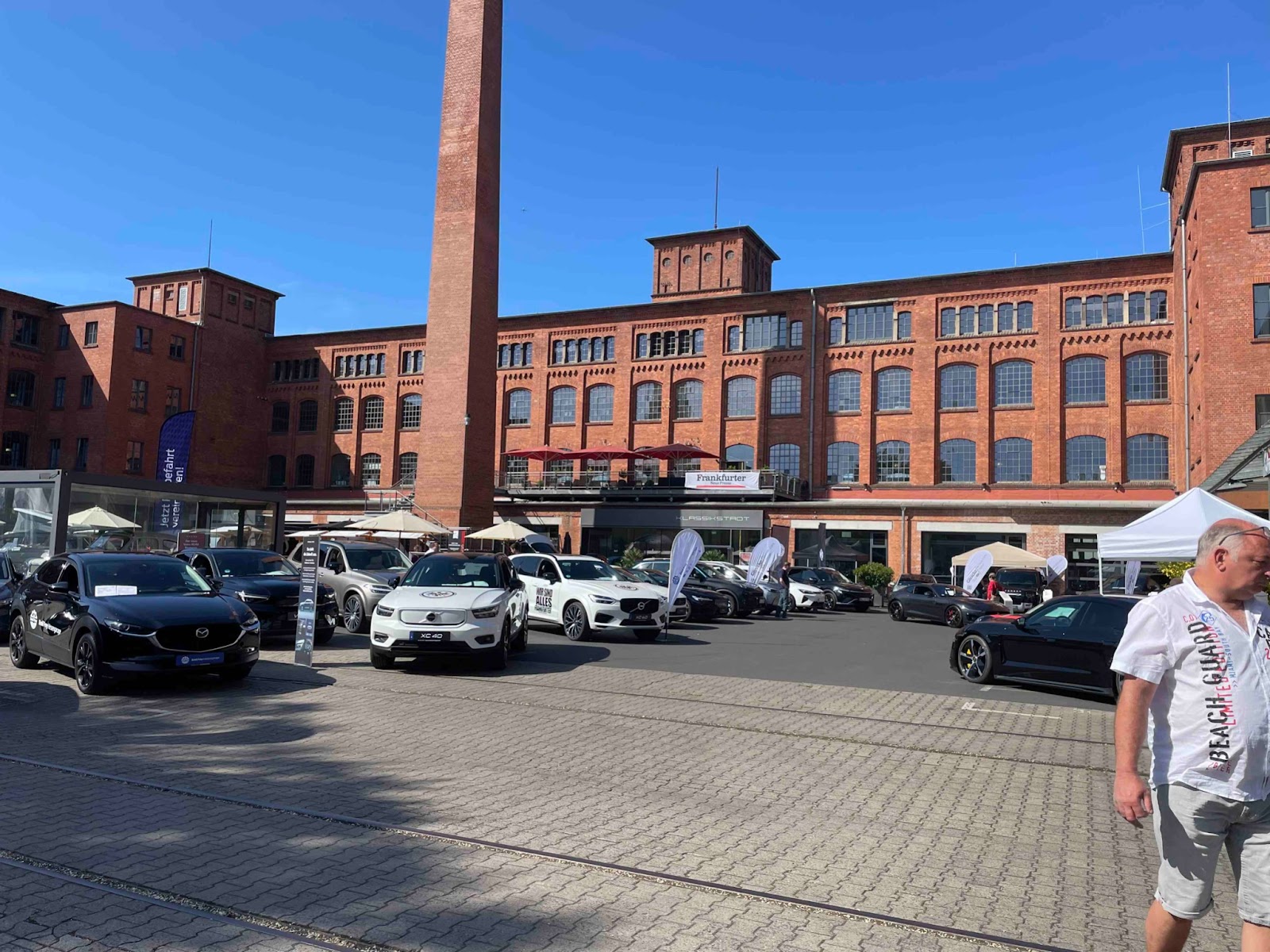 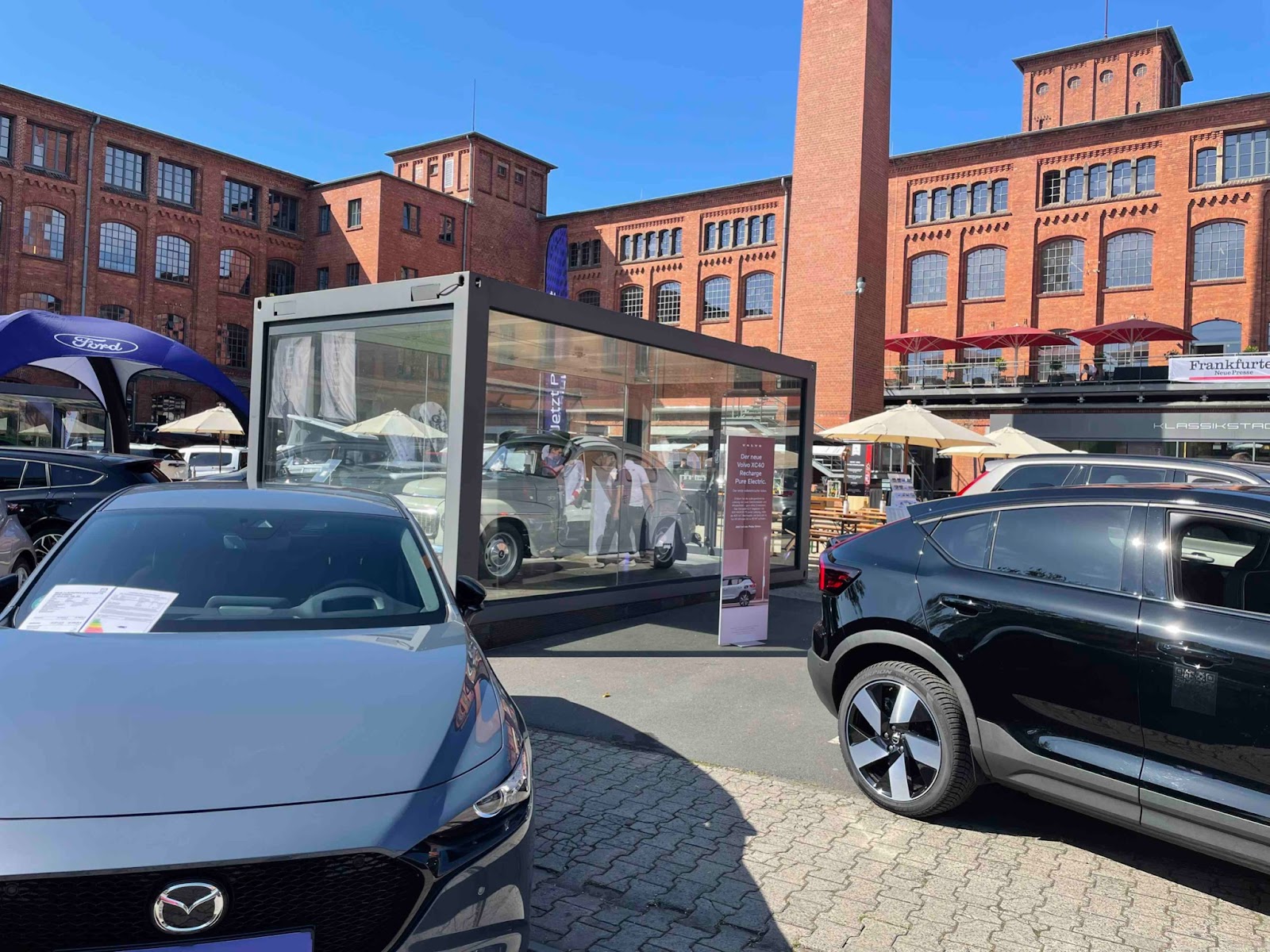 I was on Sunday, 22.05.22 in Frankfurt. I got talks to 24 people during the time from 09.30 to 18.00. I was also trying to get more female Interviewpartners but most of them refused to talk, only 2 women did the interview with their partners.

In the outdoor area were presentations with music and it was partially very loud, so I tried to get the interview partners in the inside area from Klassikstadt. There were a little bit less noise. 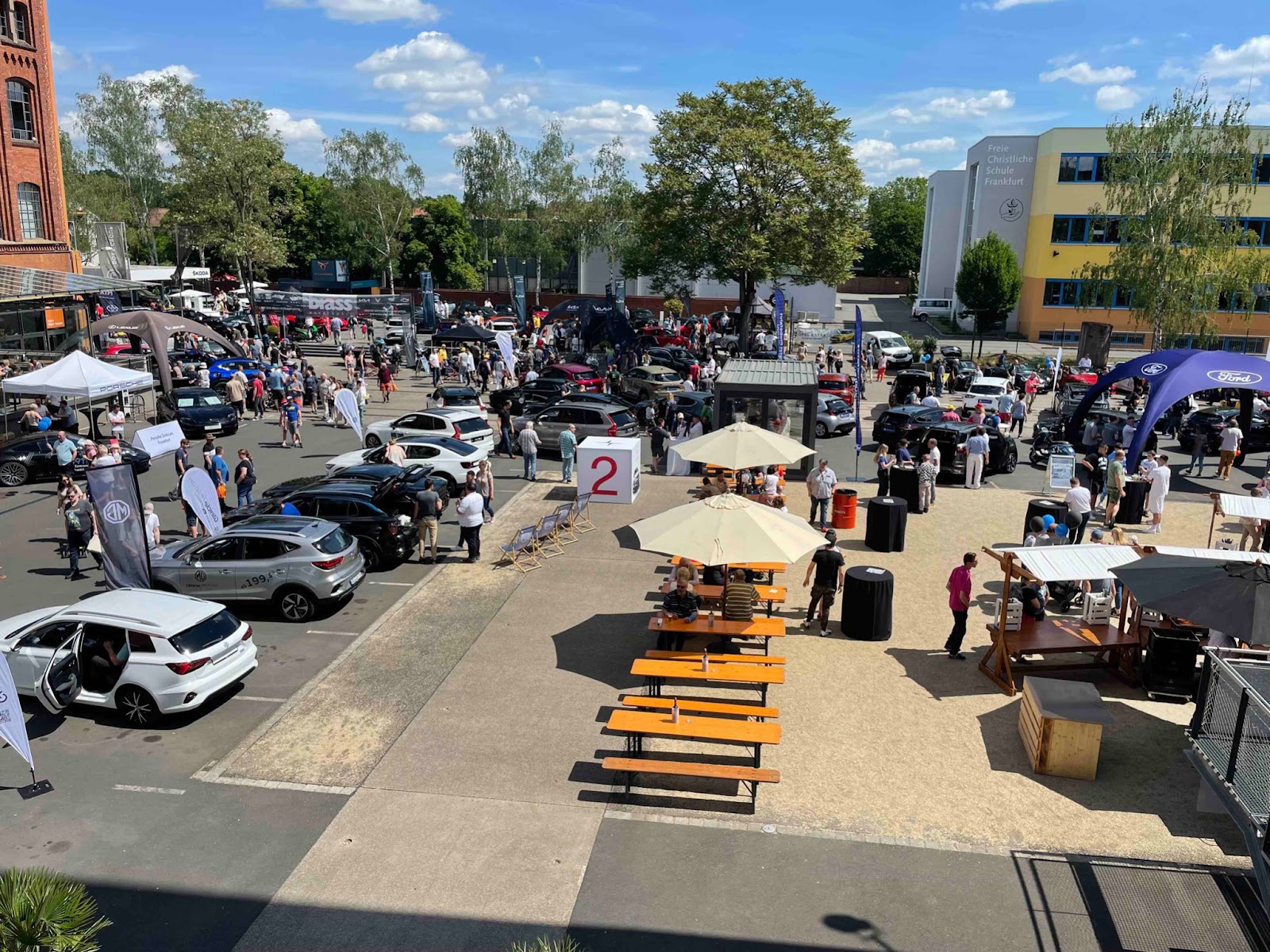 In my opinion, FAA is a good place to get interviews because the visitors are coming to see new car models and some of them are interested to buy new cars. It was the first exhibition after corona, so I think the next events will have more and more visitors.

The next FAA is on September 18, 2022 in the Klassikstadt Frankfurt.

The first Audi Meeting in Krefeld this year and after Corona time was on Thursday, 26.05.22, a regular religious holiday of the Ascension of Christ in Germany and the father day. 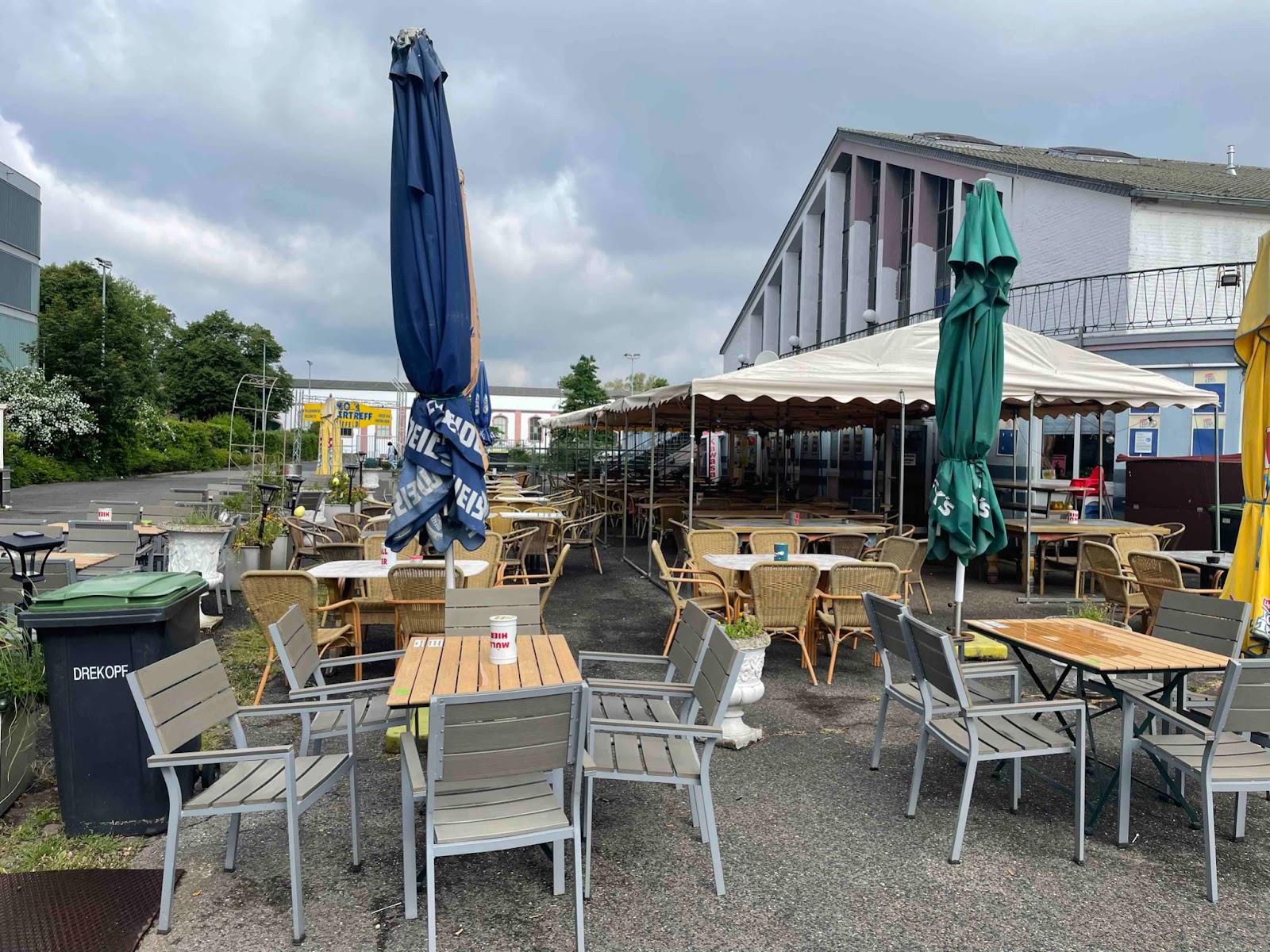 Audi meeting was announced from 10.00 to 17.00, so I arrived at 09.30. The big place was open and ready for Audi enthusiasts but still nobody there. The weather was cloudy, windy and cold. I was a little bit worried that the Audi drivers would stay at home. 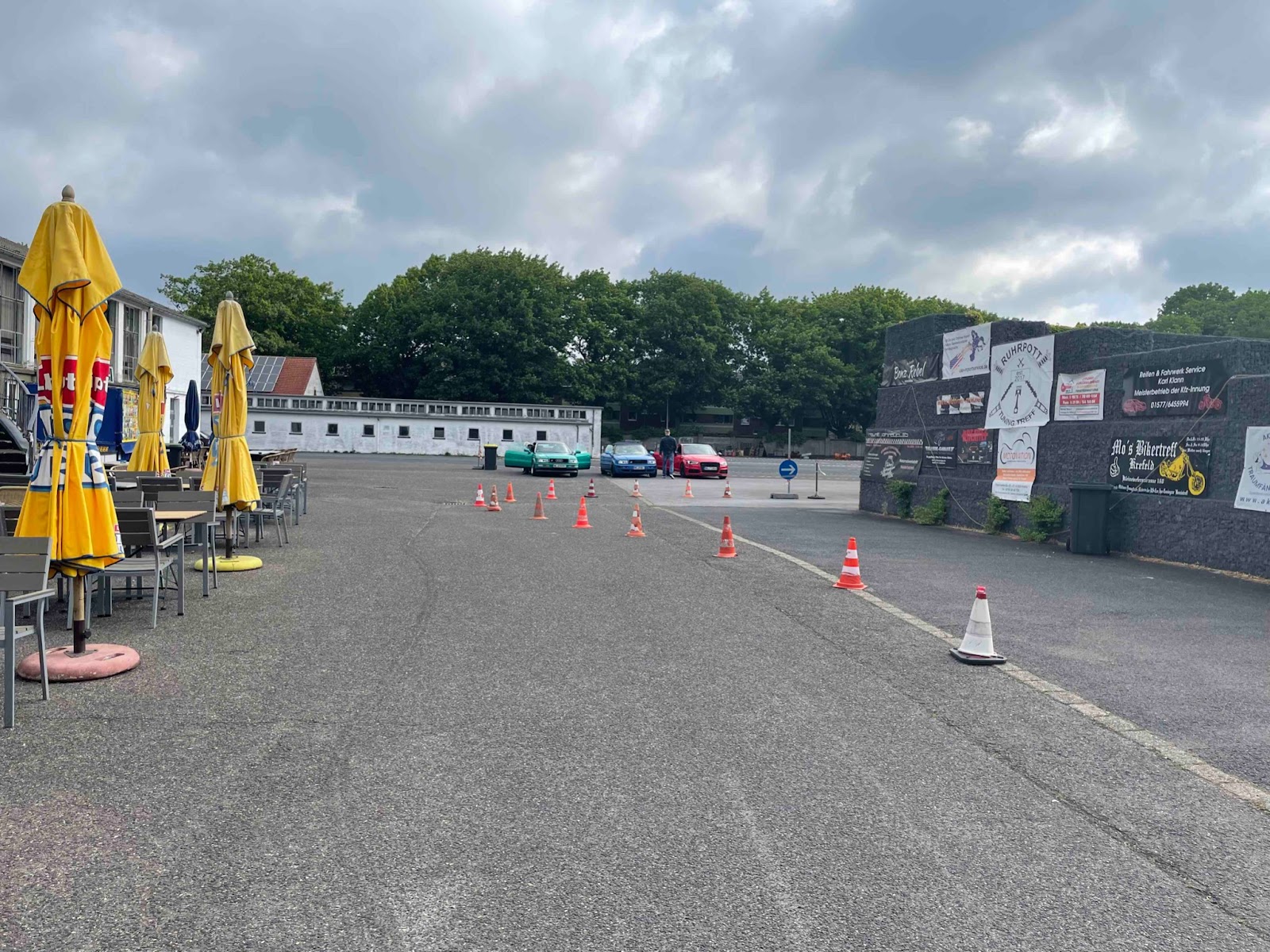 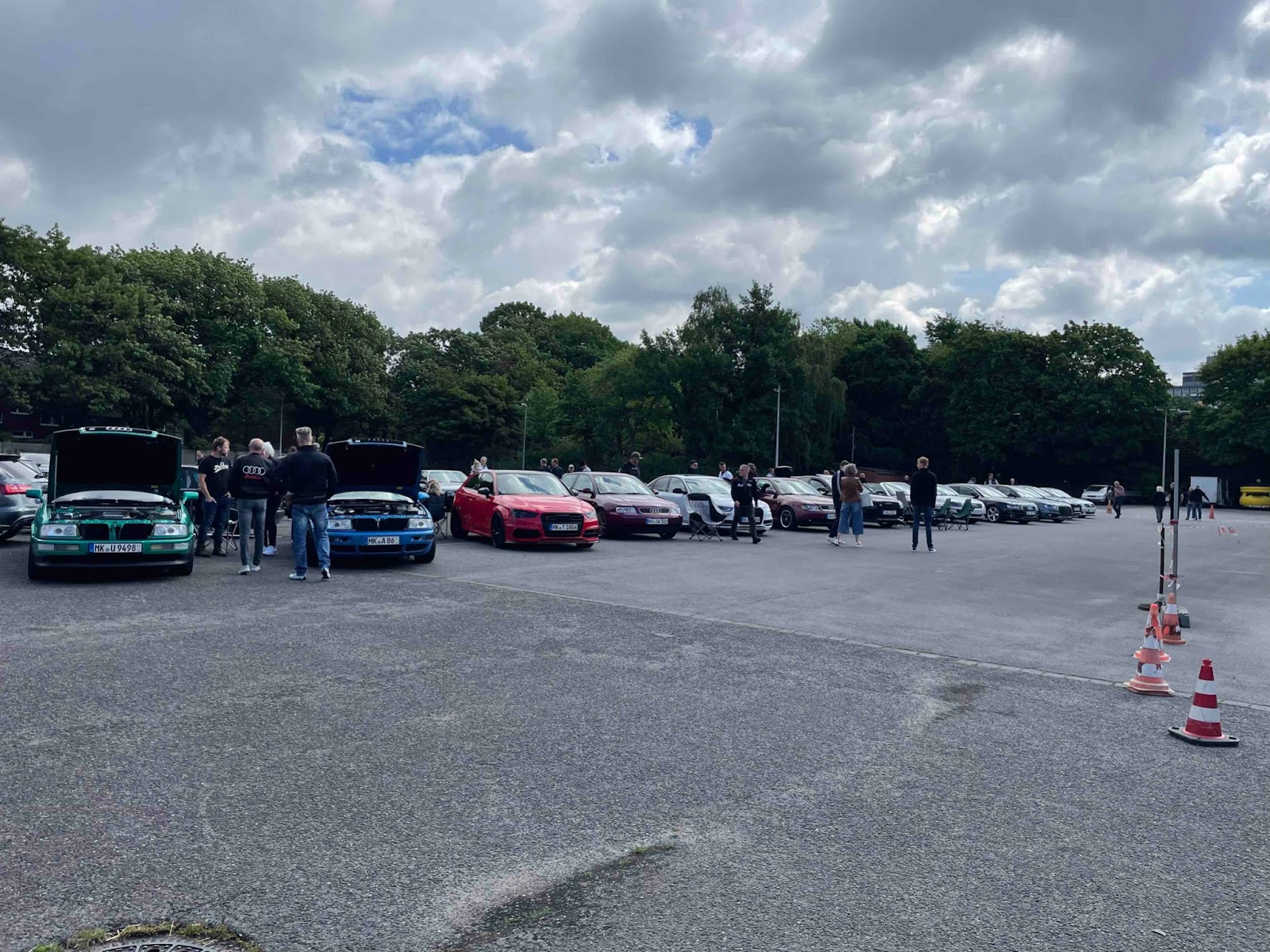 After 10.00, the first Audi cars arrived. Over the day there were about 40, 45 Audi cars from 1970s vintage cars to new cars, some tuning cars too. I would say there were around 100 people, drivers and visitors. 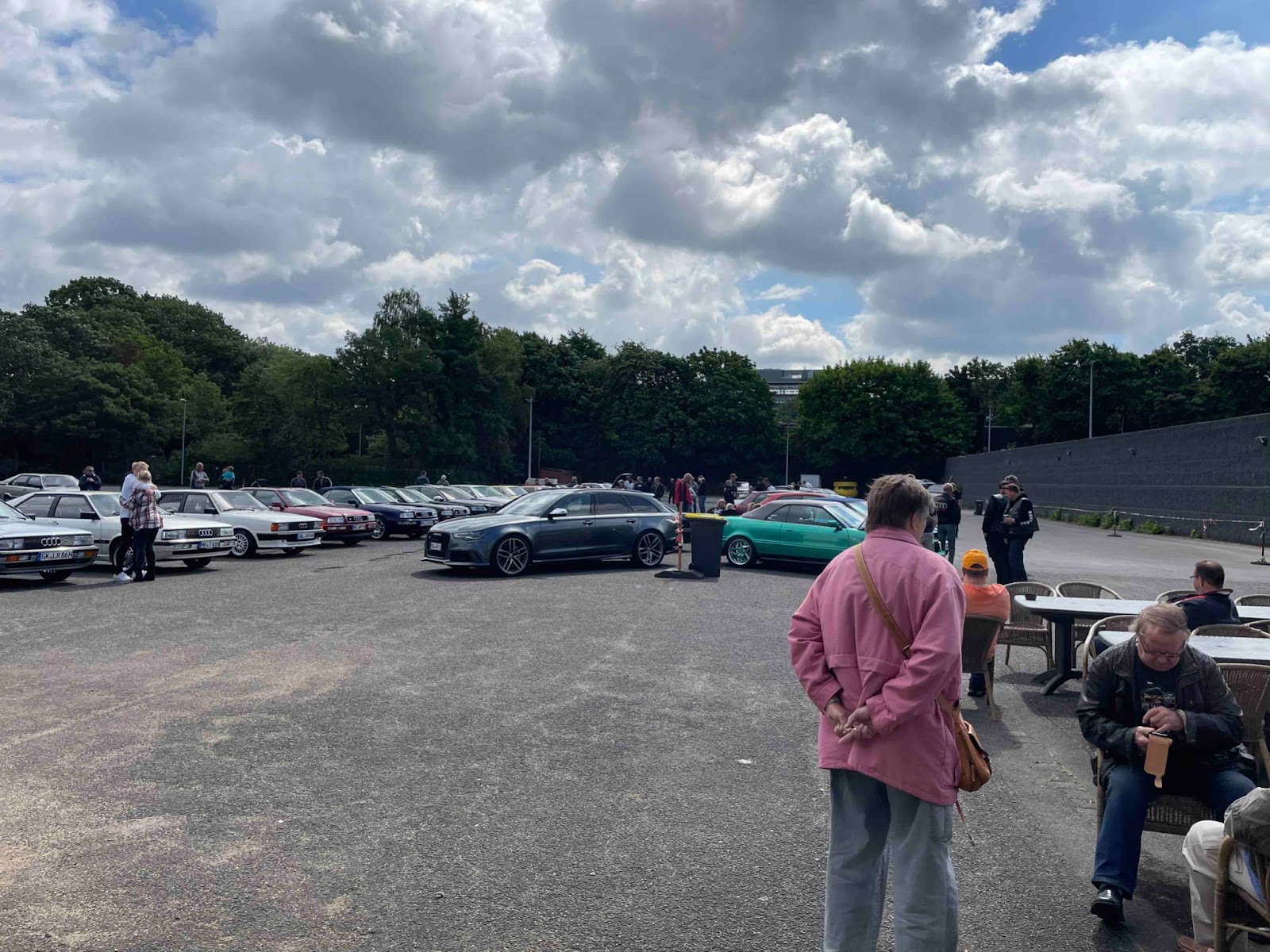 Though there were not so many people, I got 16 interview partners (but in the DavidAlonsoMarcusAndre-file, 2 people left the interview during recording). Actually, there are 14 completed interview talks.

The Meeting is based at Mo´s Bikertreff in Krefeld, a pub with a 19.000 square meters outdoor area. Many different meetings are there over the year, mostly on weekends and regular holidays, started at beginning of April until end of September. 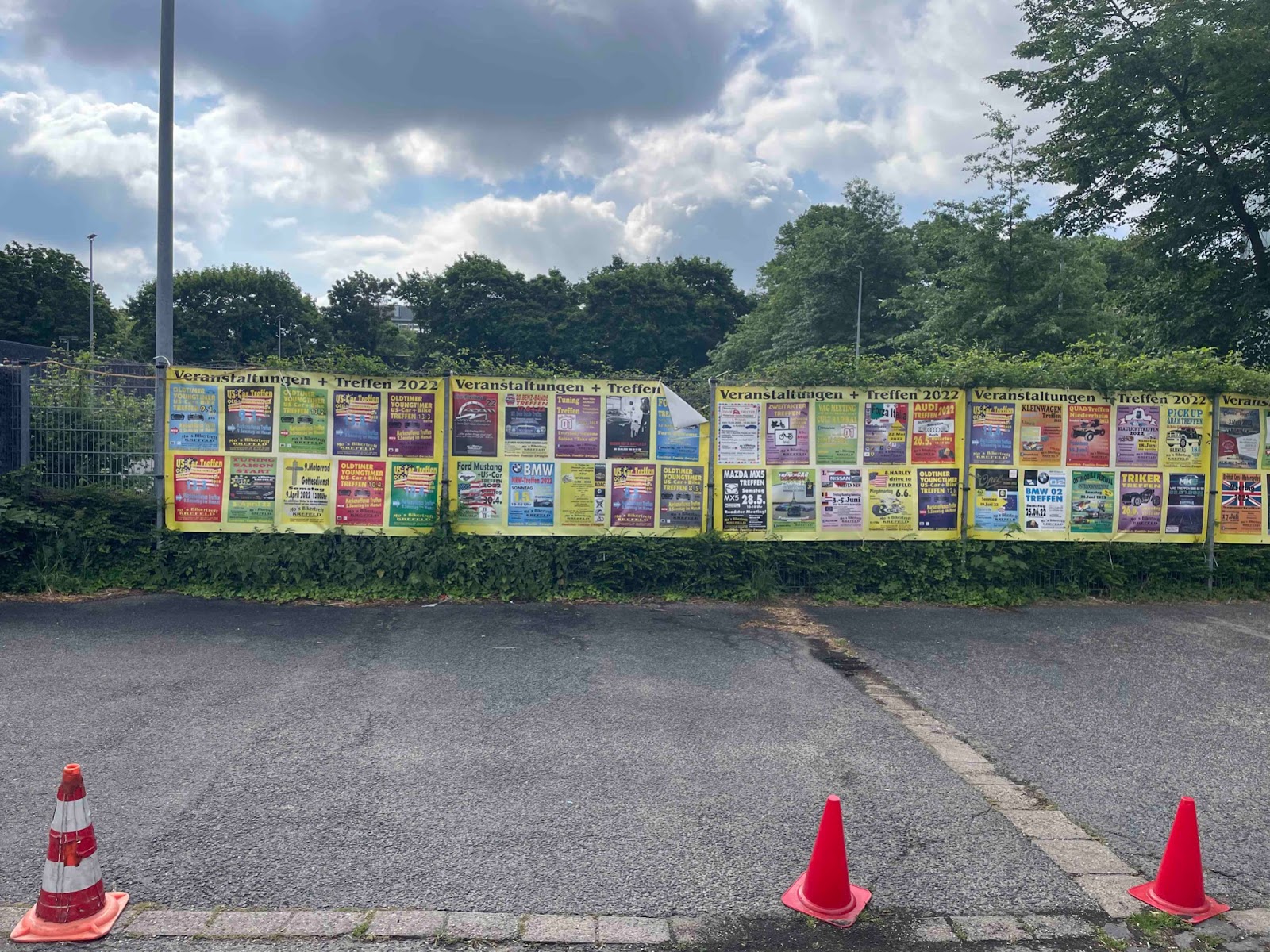 Many people left the event a little bit earlier. After that, I was talking with the owner of the place Michael, called Mo. He started with such meetings 10 years ago, in the beginning with motobikers but later also with tuning car fans and enthusiasts from several brands. He talked about his car events schedule for this year. 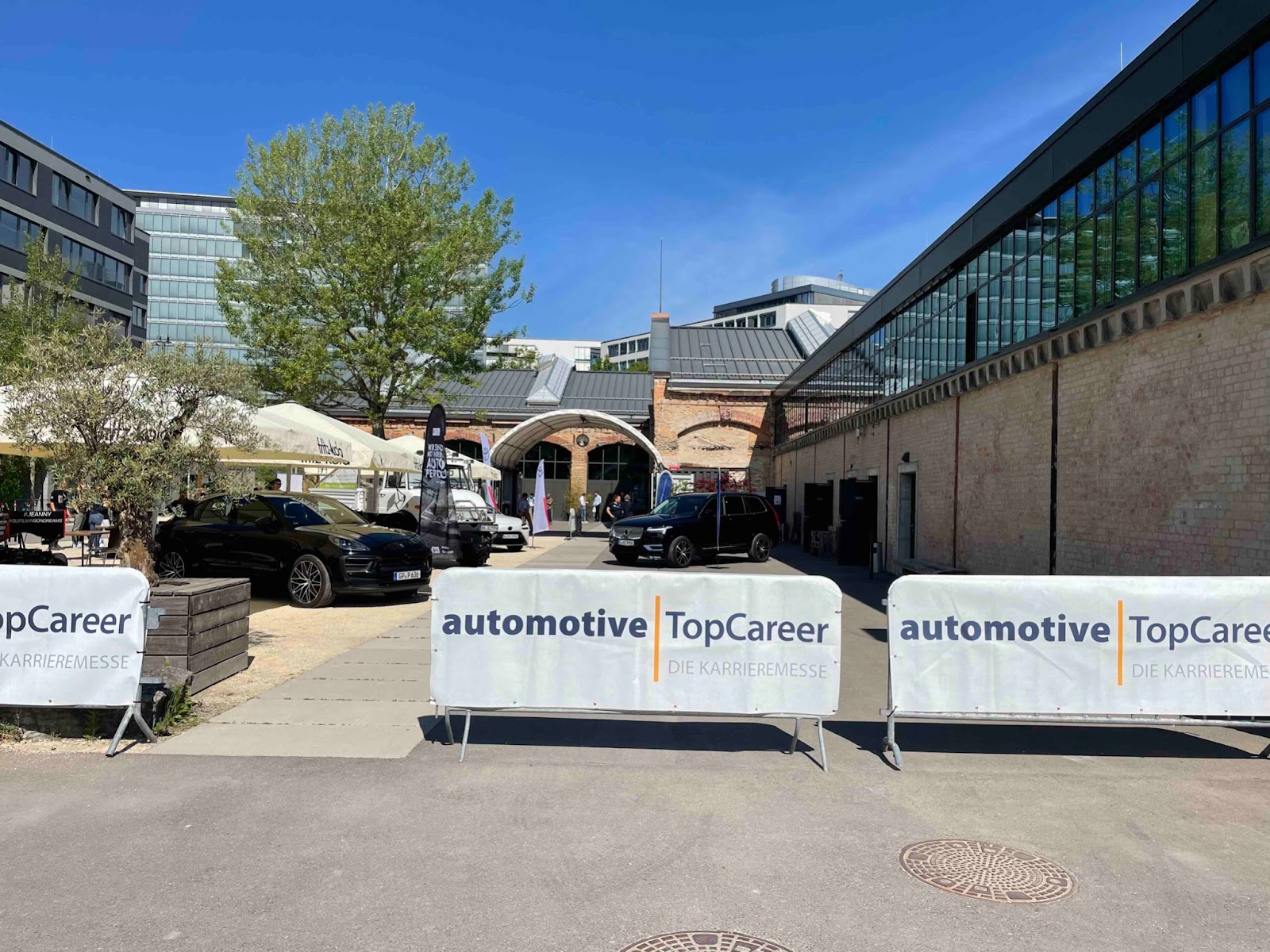 At the automotive TopCareer in Stuttgart, students and young professionals met around 50 companies from the entire automotive and mobility industry. The exhibitors primarily include car manufacturers and suppliers, car dealerships and industry service providers. From car companies I saw only Volvo and Porsche. 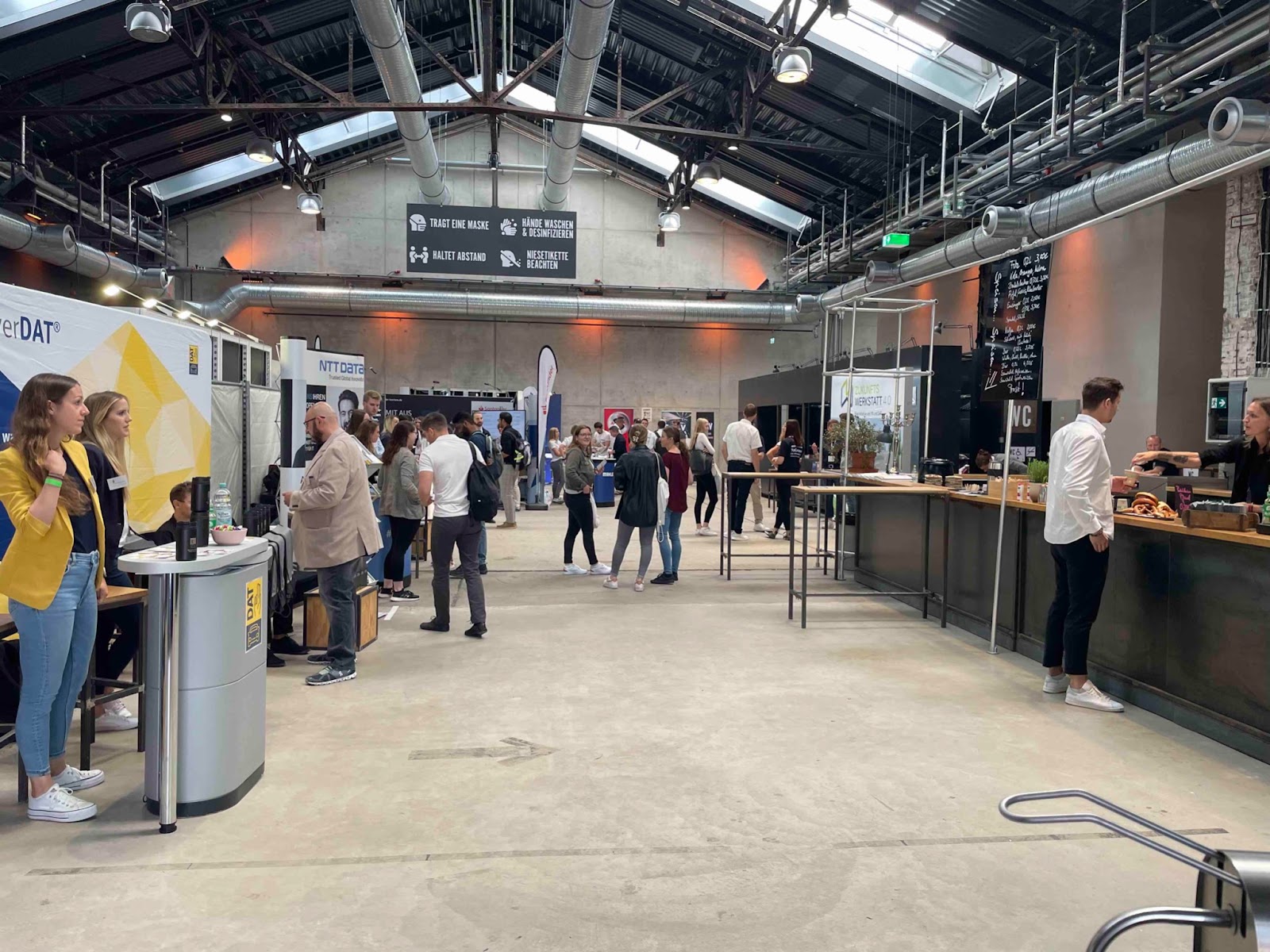 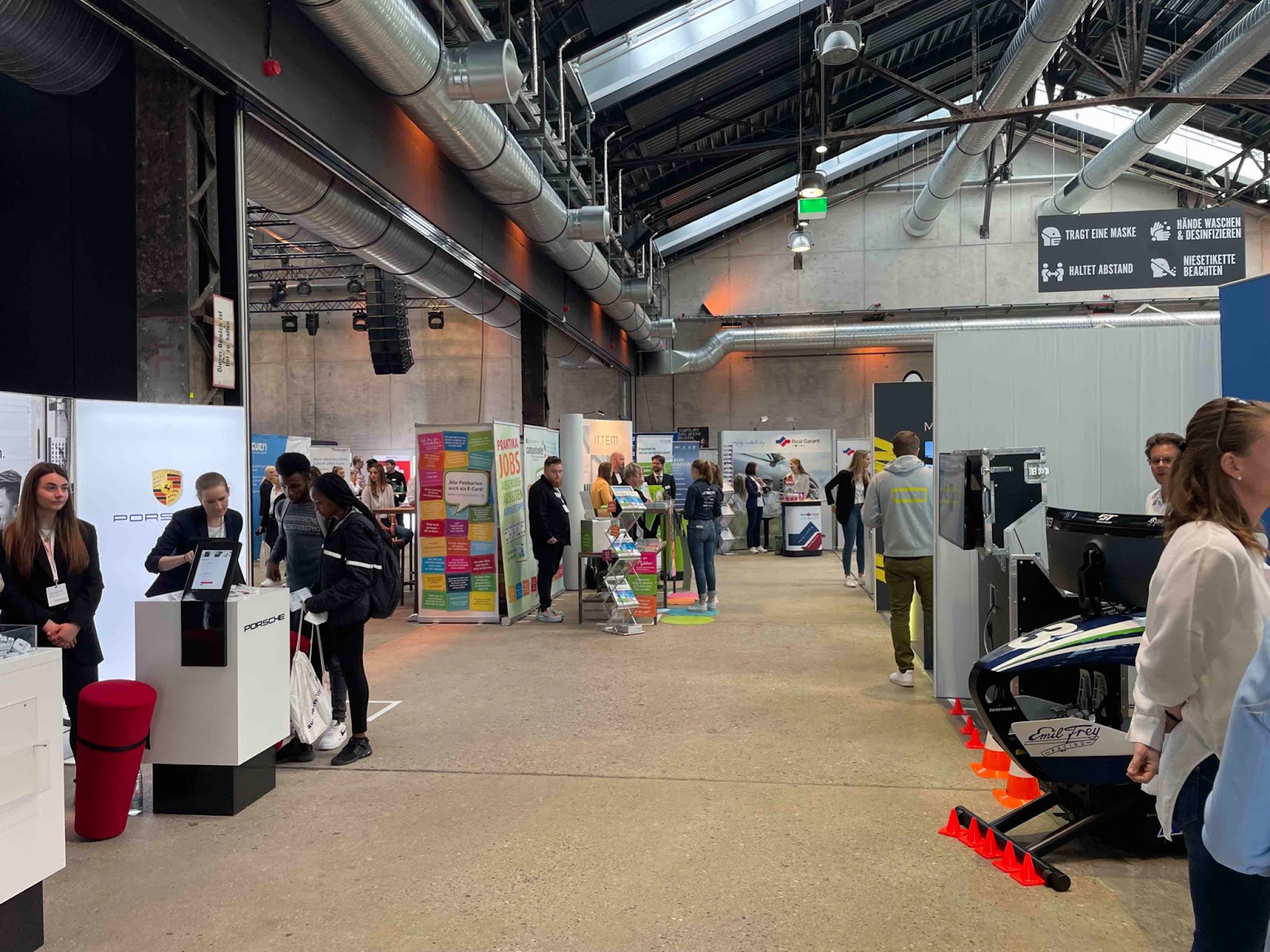 Human resources departments were presenting their companies. There are also many women working in HR departments. Therefore, I got the chance to interview more female visitors and staff. 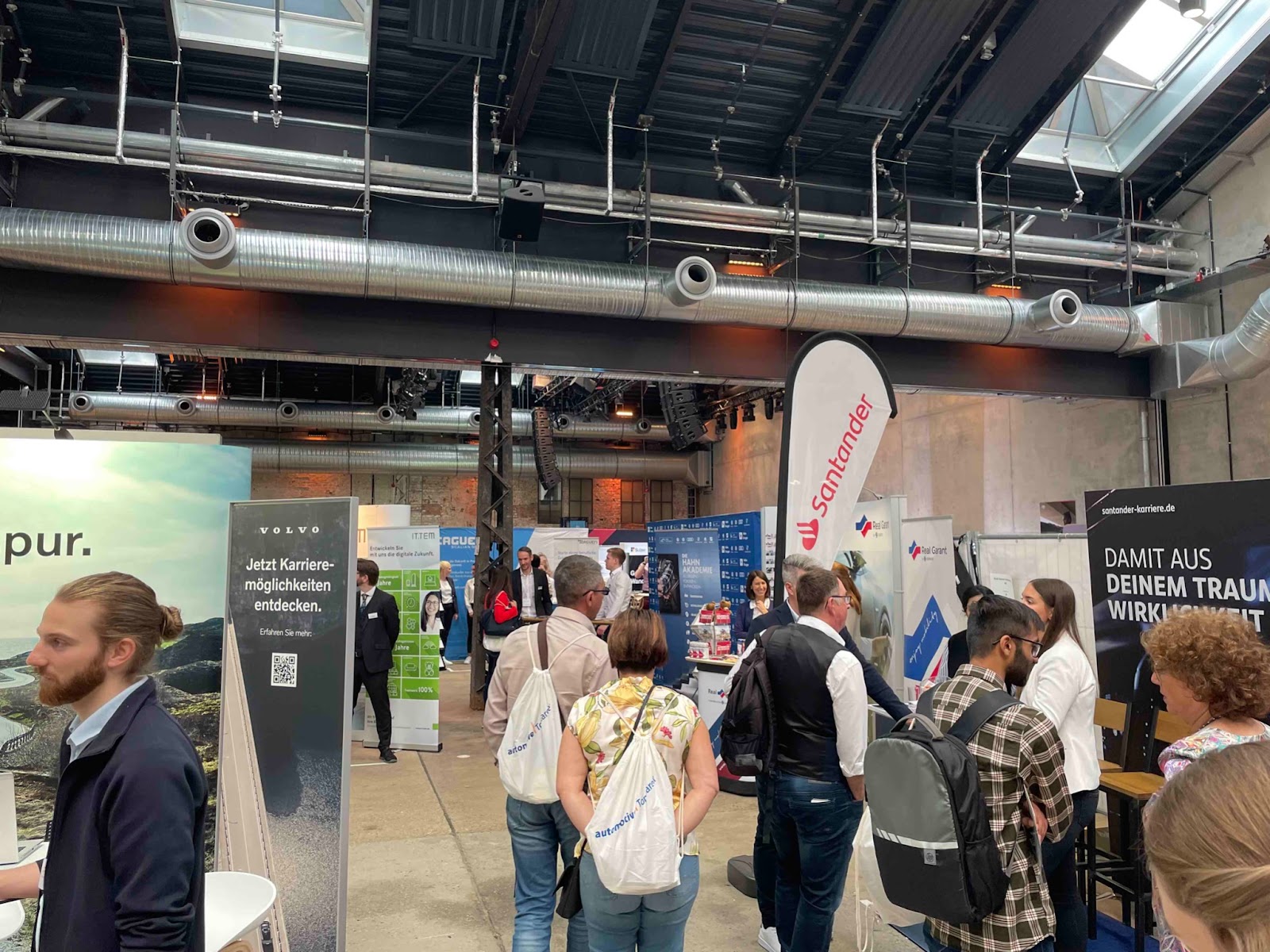 It was loud in this hall, partially very loud, because there were often presentations and speeches at the stage. The presentations were broadcasted over all loudspeakers in the hall. It was much noise. Outside I could catch only few people. 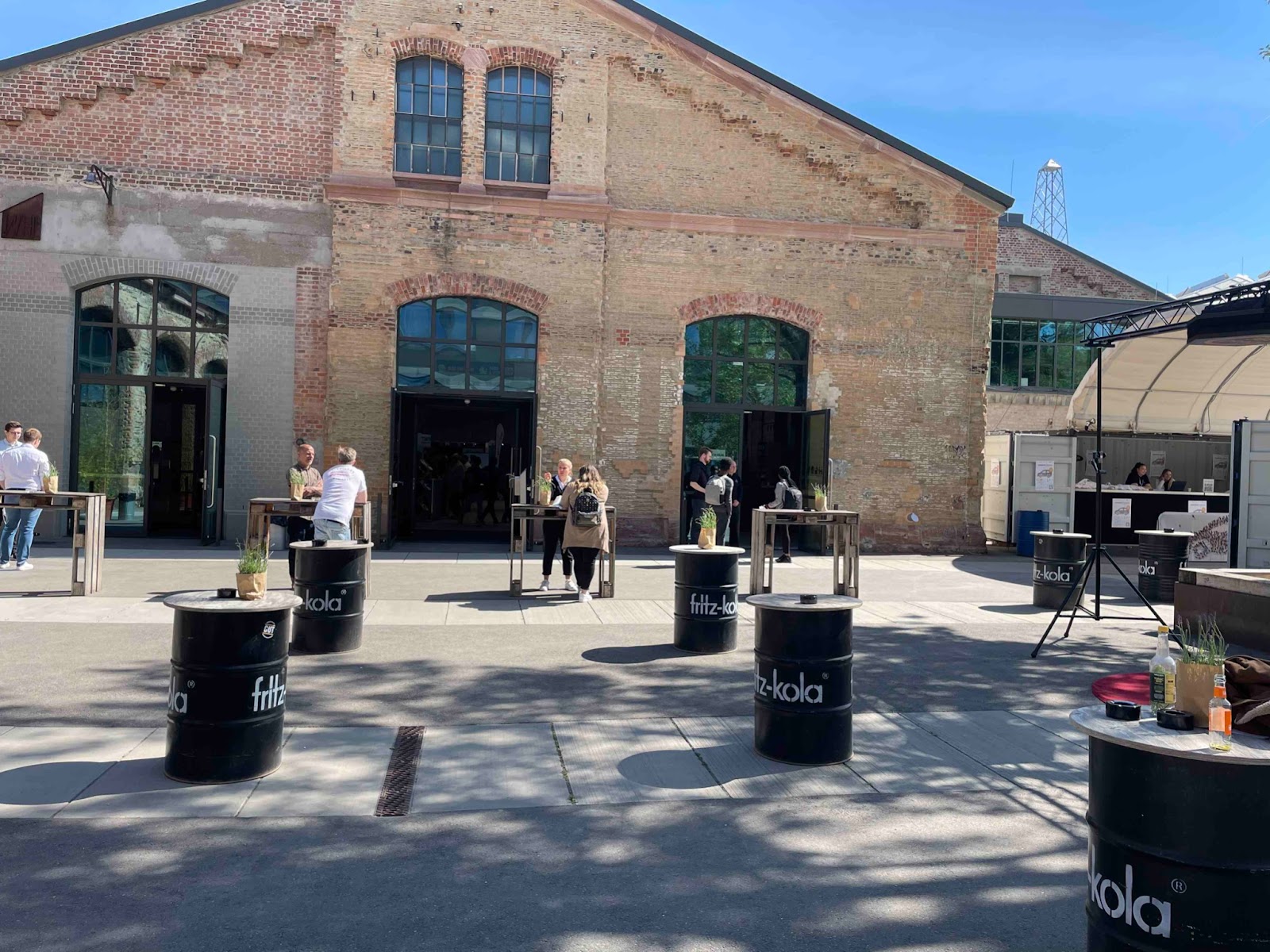 There are 26 people recorded in total, 19 female and 7 male interview partners:

It was an interesting event with many people from automotive branch and I got more female opinions from the car industry.

OK, I am seeing this one super-late…?
Anyway, your intuition is spot on, it formally would be acceptable… who is the “owner” of the pseudonyms->real IDs map, and how it is protected should be mentioned, and what’s the general purpose of the research and the expected impact (and eventual vulnerabilities? …or why none is expected with reasonable confidence?) of the data collected should be mentioned briefly for this to be truly complete.
Accepting, Jack Citizen should also cite a date and place… unless Jane Doe did…