This is to let you know we have our next cohort of Op3n Fellows, members on Edgeryders who have accepted to expand their work into a piece to be sent in for community review, then to be uploaded here and shared broadly with the Internets.

Before introducing them, we’re on the lookout for a few more Edgeryders willing to up their writing skills and publish a story of care by mid November. If you’ve been active here and could use the Fellowship rewards, get in touch below and I’m sure we can sort it out!

@Aravella_Salonikidou is one of the most active members from Greece who came on board with the occasion of our collective funding application on OpenandChange. She talked about she “started this initiative of collecting and filling backpacks with first need items for refugees”, and how that went on to engage thousands of volunteers. She also connected with numerous Edgeryders since then, engaging with their stories and showing up to the twitter conference we held a few weeks back. Meet and greet Aravella here. 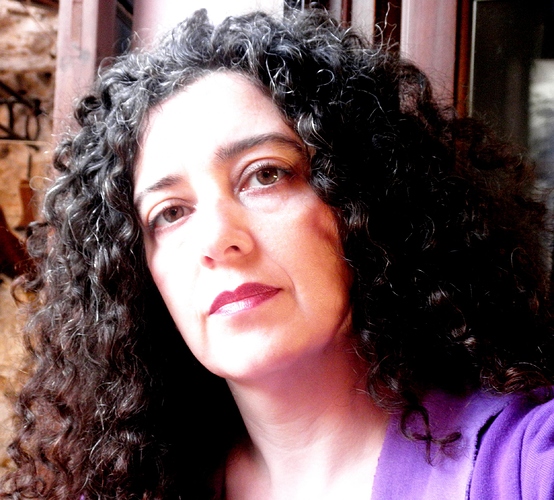 Steve @steelweaver is an acupuncturist, facilitator and natural health consultant currently living in Devon in the South-West of the United Kingdom. He graduated from acupuncture college in 2012 and has since worked in single- and multi-bed practices in London, Dartmoor, India and Guatemala. He is in the process of setting up his own low-cost community clinic in Tiverton, Devon. In a time when the future of mainstream healthcare is uncertain, amid concerns about its financial and environmental sustainability, its dangers and side-effects, and the disempowering nature of its provision, Steve believes that the low-cost, low-impact form of community healthcare derived from Traditional East Asian Medicine offers an important alternative paradigm; one that promotes health rather than just treating sickness, and empowers individual and communities to improve and maintain their own well-being. Read more. 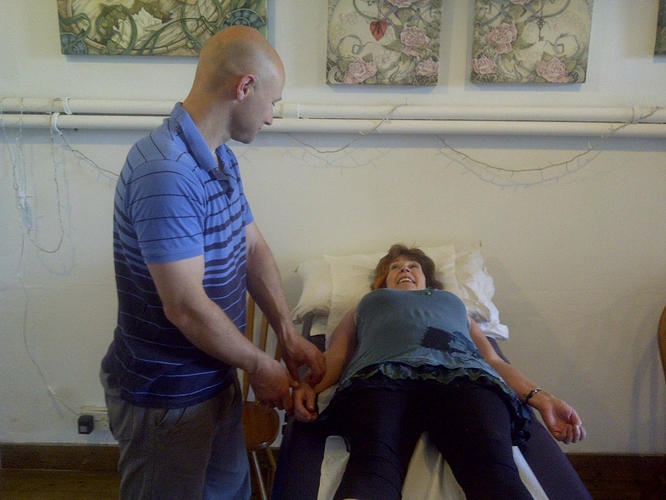 Crystal @wishcrys has been lurking around OpenCare ever since we started - she is an anthropologist slash ethnographer currently based in Singapore and with a damn original research interest: young people and peer support during times of grief manifested in the digital realm in the most contemporary ways i.e. through facebook “deep liking” ?! (I first read about that from Crystal). Until she publishes her piece, you can ask her more about this here. 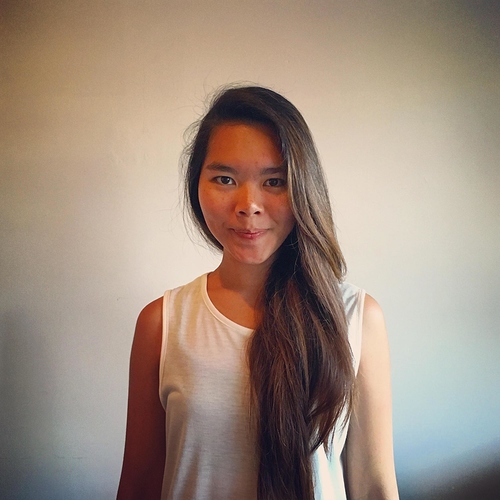 Anthony @dfko’s story about OpenInsulin encapsulates the very core spirit of OpenCare - the team are bootstrapping the production of a core insulin component and trying to draw the attention of manufacturers who would then expand this into new markets in less developed areas. The key insight is in how Open Insulin shows that open science can provide for those whose needs aren’t met by existing institutions. Kudos for the project and offers to help are here, so head over.

@Thom_Stewart is someone who builds networks gracefully and understands working together. His care initiative is called Cosain and lives in Galway - and it using cultural resources to provide peer wellness support, including existing infrastructure re-deployed for its activities (the Galway City Museum). Cosain’s applications in public health are numerous, and more than being a community project, it is a partnership between groups on the ground and the Mental Health Services Consumer Panel. Check it out for yourself here.

Finally, @Jenny_Gkiougki is currently mapping food systems in Greece, from legitimized cooperatives to completely informal groups: “I would like to encourage Greek people to be more involved in the procedure of the Community-Supported Agriculture (CSA) scheme, to share risks with their farmers during the cultivating season and create a new concept of human relationship within the community they interact with. Additionally, the enhancement of CSA would support small-scale farmers who lack access to the local market or get involved in complex food chains”. Jenny’s different areas of interest are described here, and I’m hoping in her upcoming post she will zoom into just one and satisfy our curiosity.

What a great bunch of people! One of the perks of working with Edgeryders is that we come within line of sight of all these super-interesting individuals. I have already interacted with most of them, and cannot wait to read more from all. Ad maiora.