I am a bit confused, what does that mean exactly? They are allied, pursuing common goals?
I know he uses twitter, media regularly report of his (or whoever does it for him) totally idiotic tweets. They are in fact so idiotic sometimes that I wonder if they are posted by a total internet troll

Also of course he uses facebook but so does everyone else. In fact he invested heavily in facebook but probably biggest benefit for him was raising a lot via facebook.
He also spent half the money Hillary did during the campaign, that tells a lot.
Considering there was huge anti Trump media bias worldwide during the previous campaign, I wonder what effect will they have on the next one campaign?

Also, I know people talk about “political bias conspiracy” within tech giants but it is a fact they all have political bias. I don’t know towards which side each one leans more but they most certainly are biased, just like any other bigger media.
For sure google is anti conservative: before you could type “idiot” in google search and get 2 pages of Trumps images hahaha. Also, I follow few channels on youtube whose videos get demonetised as soon as they mention certain topics and talk about them in opposition to liberal agenda (like Joe Rogan podcast).

To be clear, I couldn’t care less for Trump but I think the alternative in 2016 was worse with Hillary.
Unfortunately democrats stand no chance, as long as they keep putting forward that kind of candidates. I said Trump will win again as soon as I heard Joe Biden was their big hope…here is a bit about media bias, but of course there is hard pro republican media too…
As long as stuff like this and this continues happening too, no hope.

In 2016 the Trump campaign took up Facebook’s offer to help them maximize their impact via Facebook. The Clinton campaign did not, though they could have.

The Trump campaign today spends huge amounts of money on Facebook and Zuckerberg just had a private dinner with Trump.

Yeah i know they are massively investing in facebook campaign since last year again.

Right. It’s all in flux though and up for grabs.

I just bought land with old stone houses on it (around 300 years old), most them in ruins. My family house was built in 1803 as well, big parts had to be reconstructed after the war though so the roof on most buildings is now standard red tiles instead of large stone plates it used to be.

Bought the houses on the bottom right side of the photo, it extends 60% more along that road forking right but not visible in the caption…Still not sure what will become of it 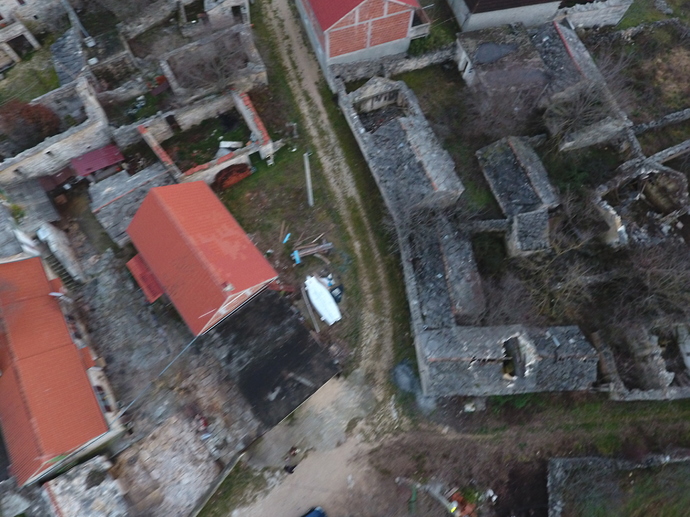 You mean the one with an opening for a very large chimney?

That L shaped house at the corner bottom right, where the 2 roads meet. There is a short wall, then a little object on the north part of that yard. So it is L shaped house up to that wall, then if you draw from from the little object a parallel line to the road going right- everything in that belt is the land i took. There are 5 more houses outside of the picture.

Openings are just stone tiled roofs falling in, even the walls are splitting…probably would all fall on itself in few decades. Was built using dry stone masonry technique so if it is not properly maintained, the roof falls in first if not being oiled and then as water seeps in, the double layered walls start splitting, or 2 layers separate more and more.

Fascinating. You gonna fix it up?

Yep, can’t wait to start! Already saw it cleared up in my dreams, with old stones neatly arranged on the side, ready to be reused

Need to figure out what can stay, what can be fixed and built upon without destroying the original buildings.
Just not sure should I make it my home completely or use the other houses to create a mini version of my dream project

and test it out.
Right now it looks like it will be my new home, with cellar, workshop, gardens and everything a farm needs.

I live on a little ranch kind of place… 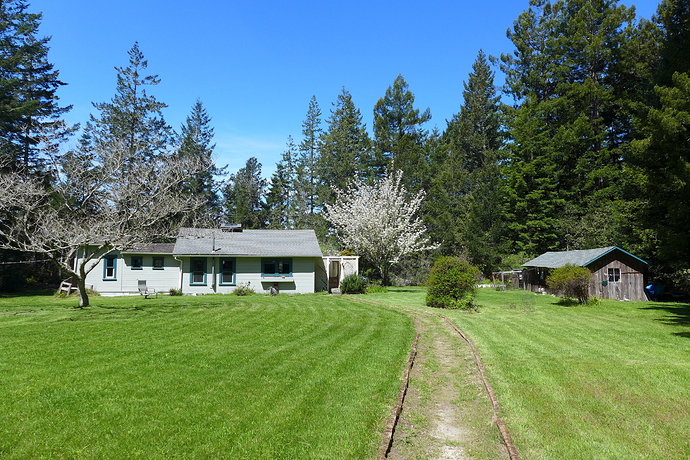 I tore down the porch section on the right side of the house, covered that whole area in a big tarp tent to keep it dry, and am digging out enough crawlspace to put in some replacement beams under parts of the house to shore it up. The main part of the house was built in 1929 entirely of old growth redwood that does not rot and is bug resistant, but it is sitting on these beams that are not redwood and they are getting too soft. This is not work I can do more than a couple of hours a day…things slowed down in the winter but in 3 months it will look like this photo andI’ll get back into it…

I highly recommend looking at Benedict Evans’ slides from a talk he just gave at Davos called “Standing on the Shoulders of Giants.” It’s a look at how the future of the 'Net looks to a seriously sharp guy. (VC with a newsletter that has 130K subscribers) Much info and concepts here. And a nice presentation; easy to go through. He looks at eCommerce, what the next big thing might be, the role of regulation, anti-trust, content moderation in social media, national sovereignty and “extraterritoriality,” what “community standards” means anymore, and regulation as the “next big thing.” Ultimately he conveys a sense that these contain complex problems that won’t be solved by simple answers. Presentations by Benedict Evans: Standing on the Shoulders of Giants, The End of the Beginning and Mobile is Eating the world.

Wow! I love it! How close is the nearest city?

200 km north of San Francisco 3 from the coast.

This looks great. If you need some help woth the physocal help + have access to running watervand electricity maybe do a call for barnraising. I would join anyway- help a friend + holiday + physical work.

Where is the house? What country?

If I do it in summertime, it will be work early morning, then in the evening. All between is just for the beach etc since it’s too hot anyways

@johncoate It is in Croatia, near my home town-Zadar. Right here 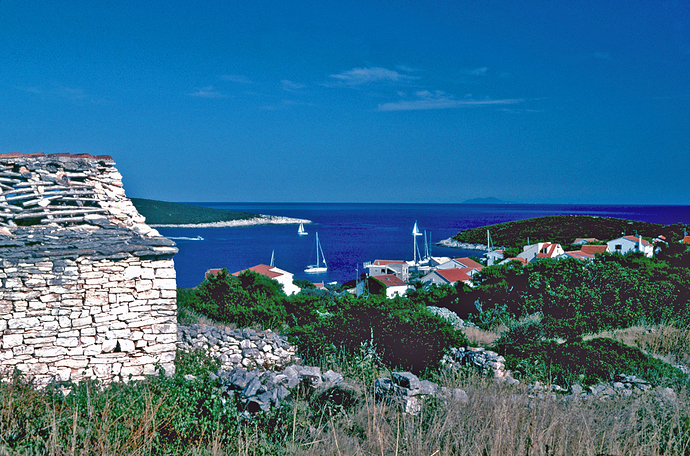 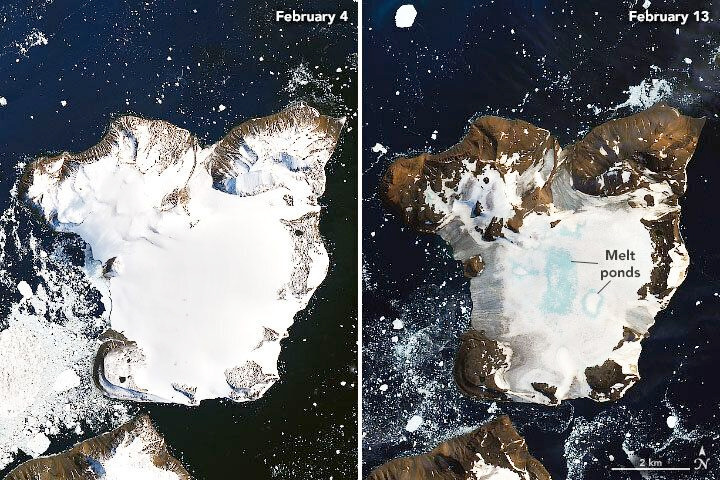