Hi! My name is Nadia EL-Imam. I am an engineer and designer. I am also one of the founders of Edgeryders and do a lot of the creative direction for our work. 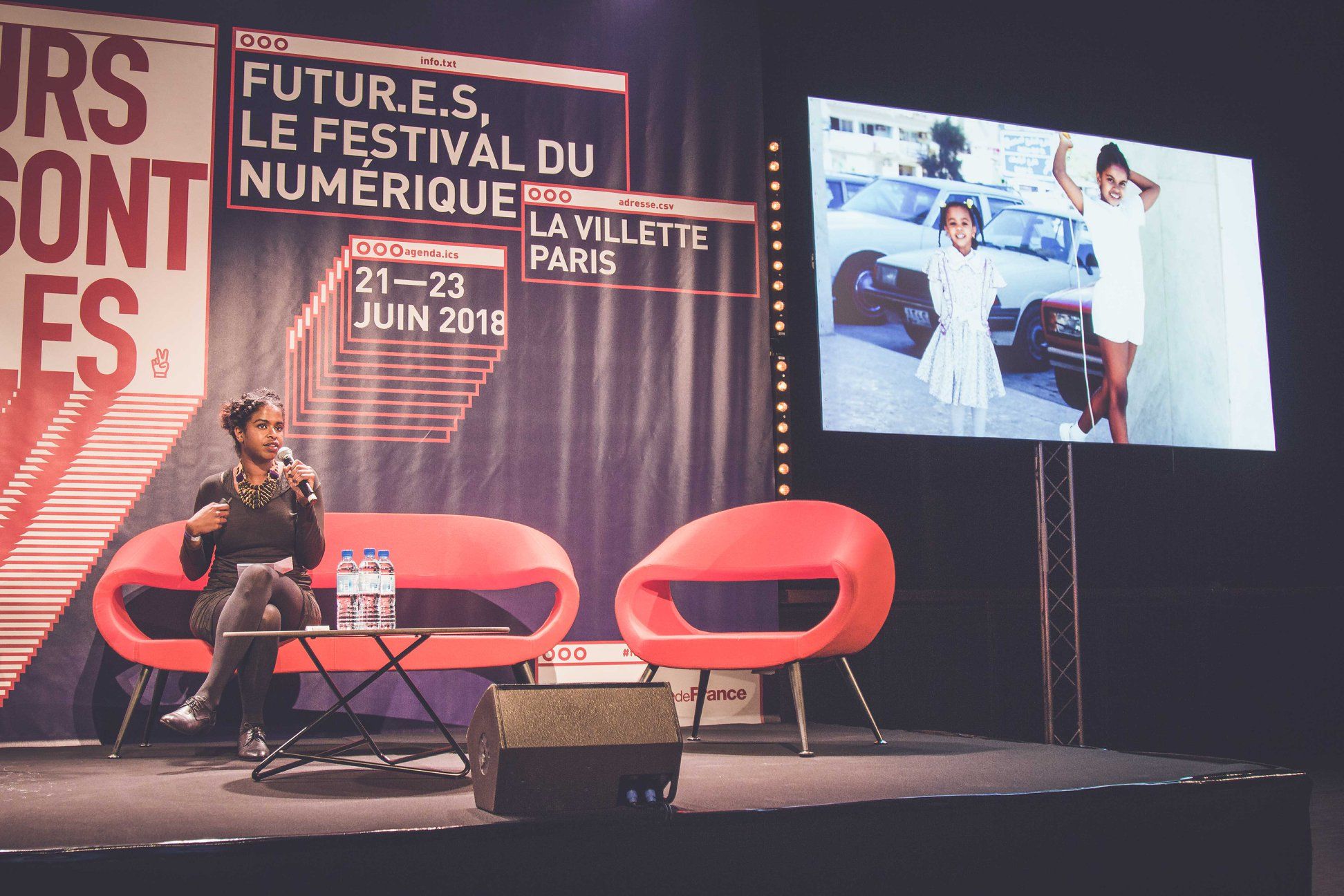 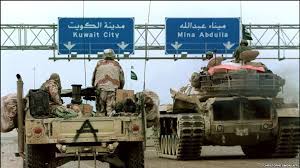 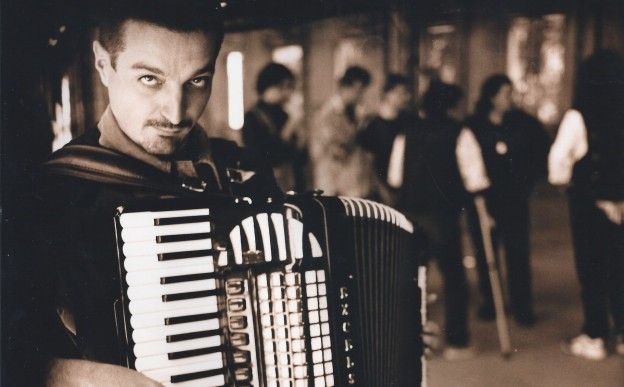 Matt was probably picking apart some machine or the other in his parents’ half built house out in a German village. Hugi, was playing with other toddlers in Rejkjavik. Noemi was growing up in a country now on the path away from communism. John was building the world’s first online community, the Well. 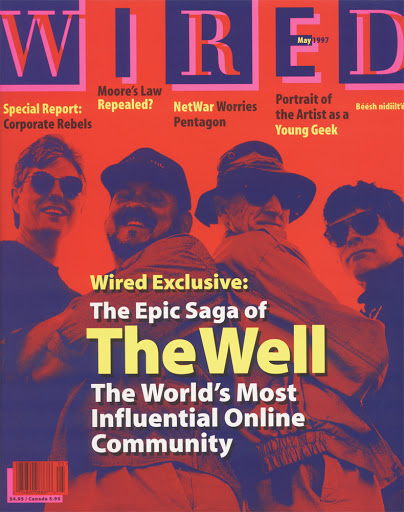 Soon after I dragged Alberto to a hacker unconference, we started working on a research project at the council of Europe where we met Noemi. The three of us were tasked with figuring out how governments could support youth coping with mass unemployment and widespread precarity. This was 2011 - the year of the anti acta protests, los indignados, the arab spring, occupy +++ 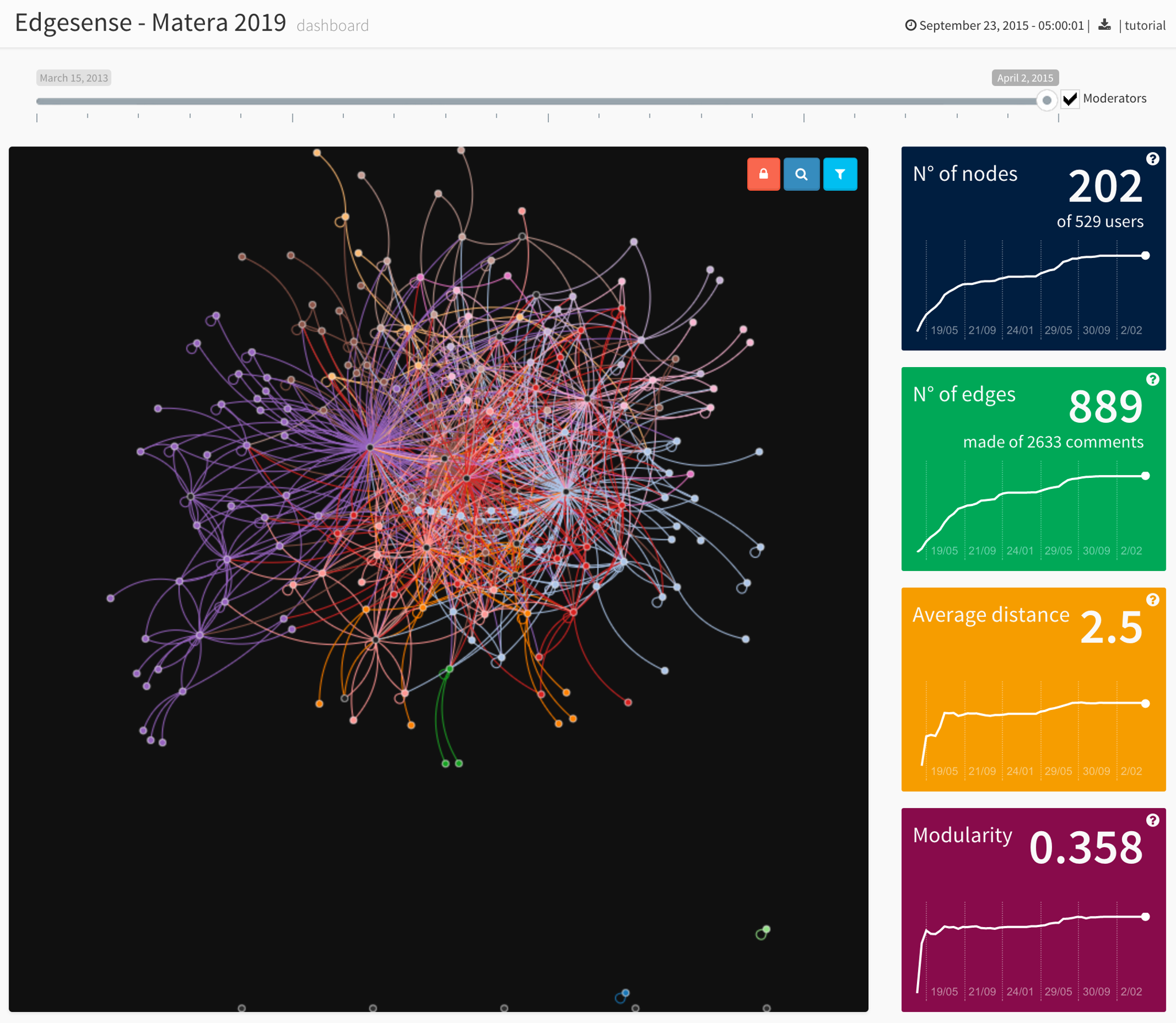 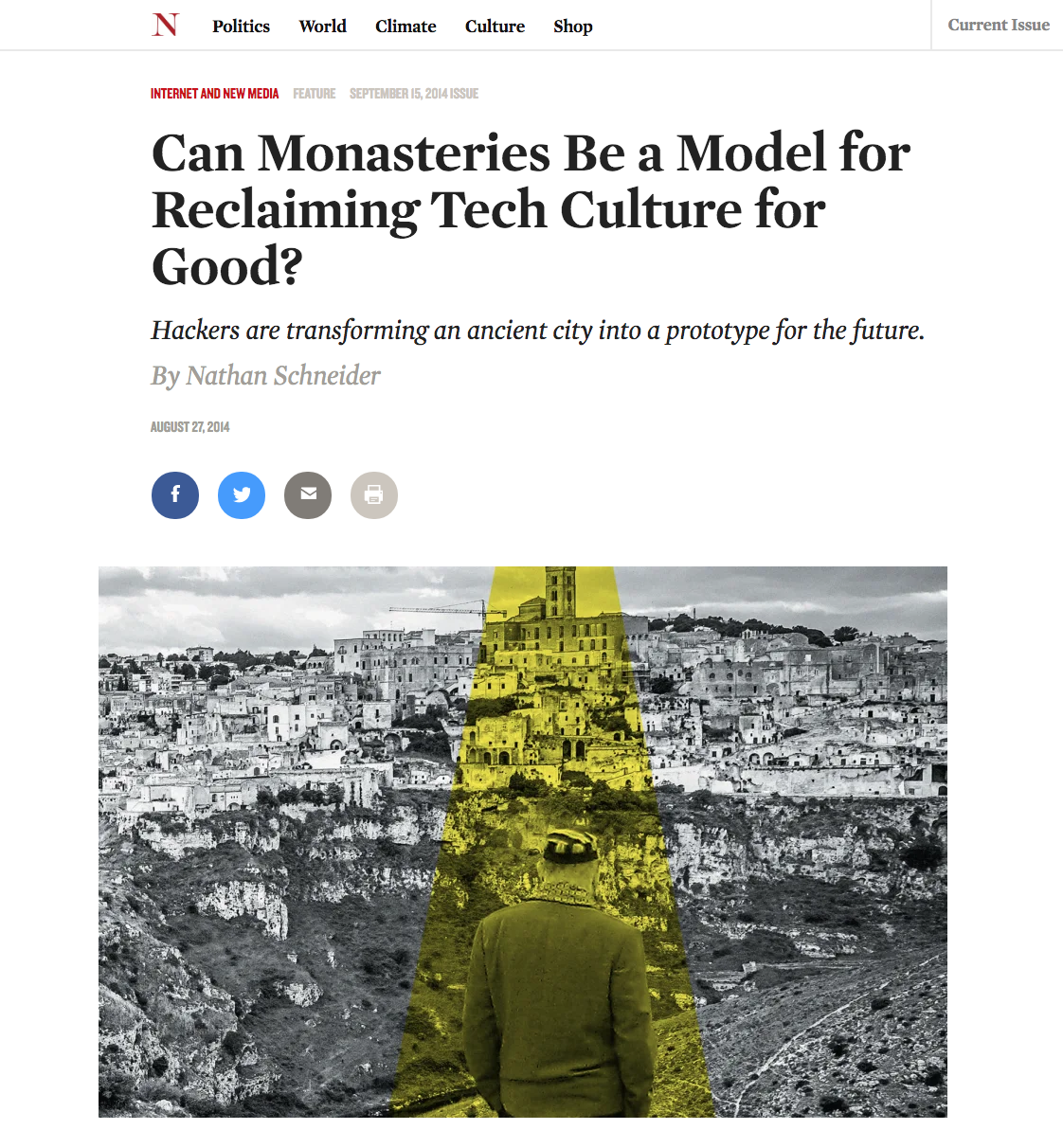 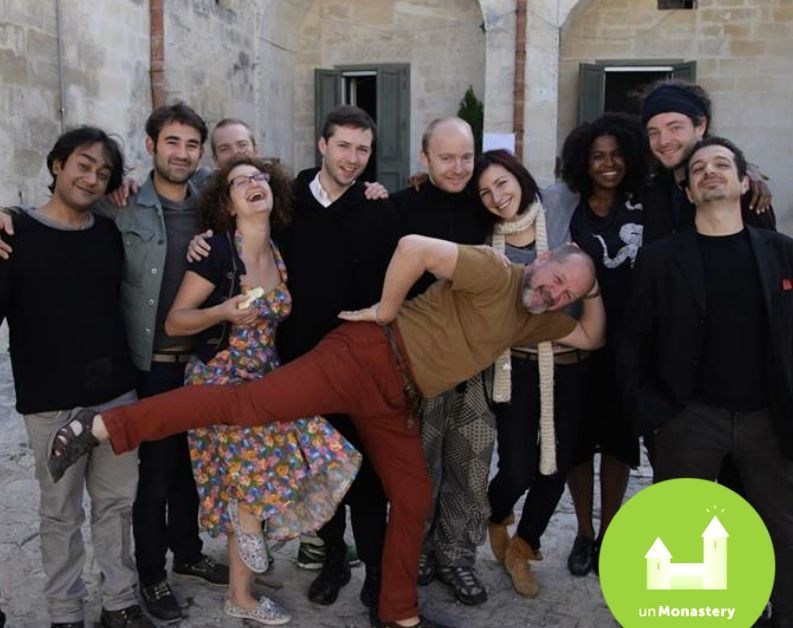 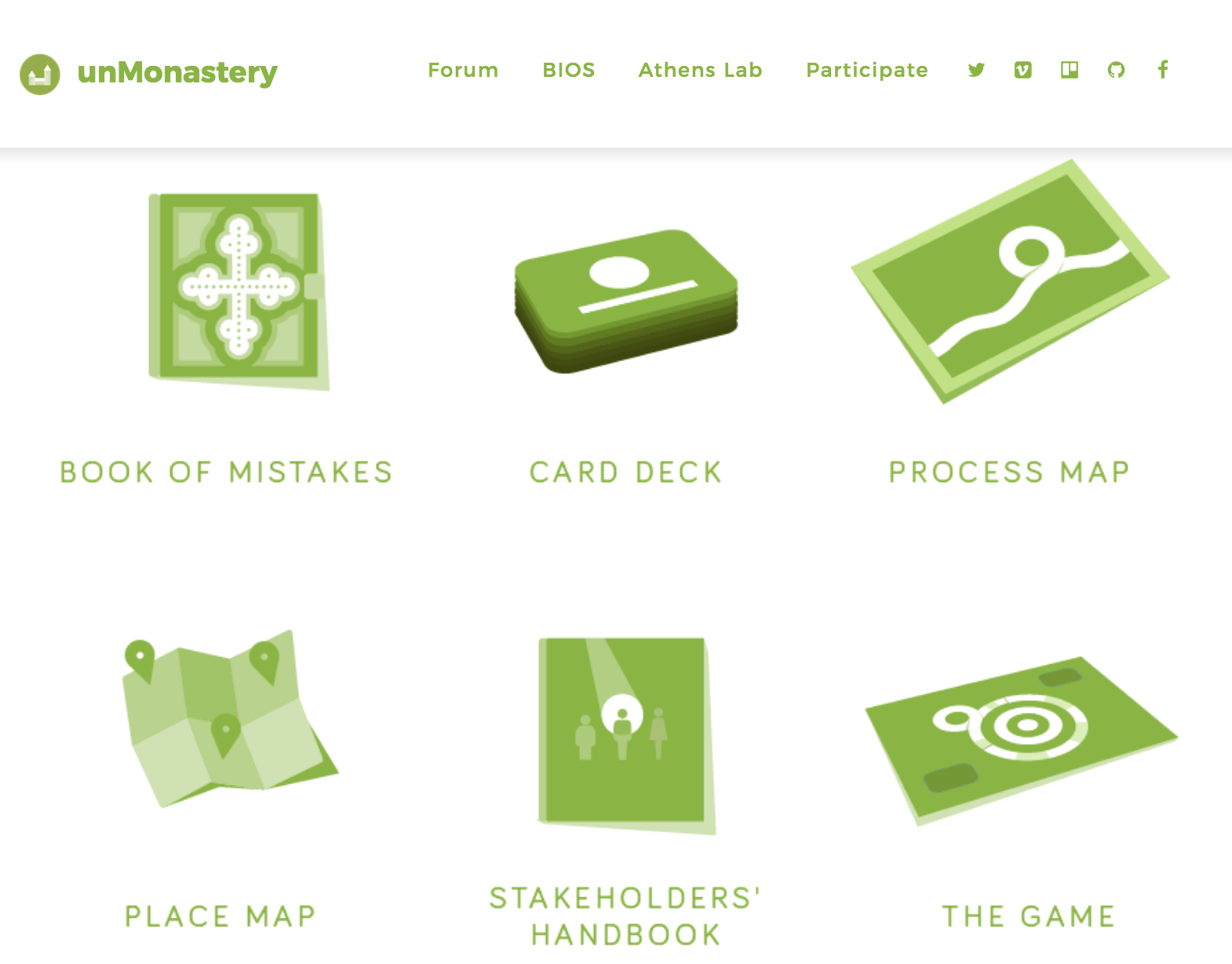 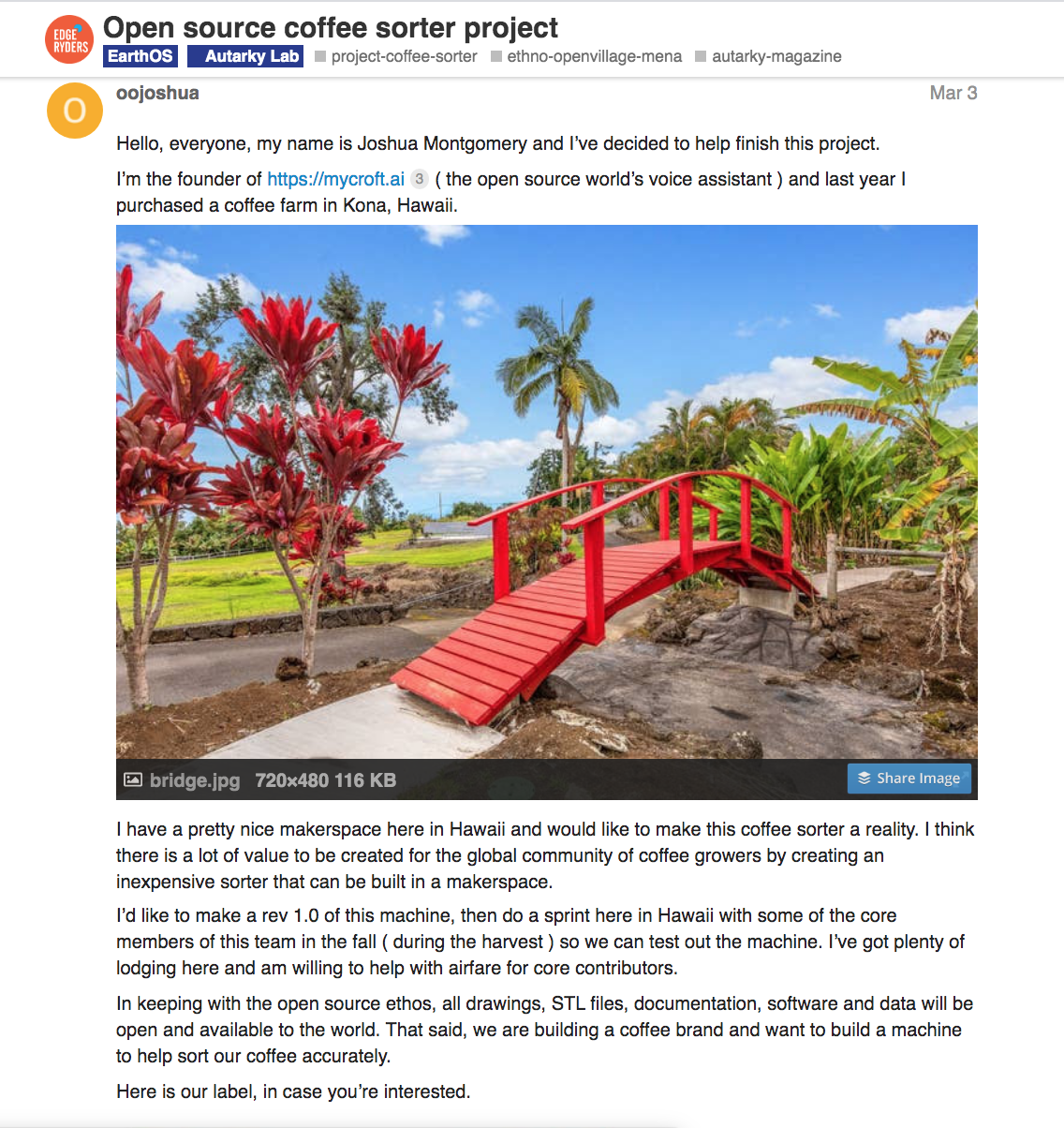 As I write this countless people are losing their jobs and businesses. And as a brown person in the west, the sense of precarity is even higher as ethno-nationalists and fascists question your value as a human being, in some cases questioning you very right to exist. It’s ripping open a lot of anxieties. I left my own country after being chased down a metro by angry men in brown clothes and receive anonymous racist death threats from randos, affecting my ability to feel at ease in social settings. I have found my own coping mechanisms, building edgeryders has been a key source of support. 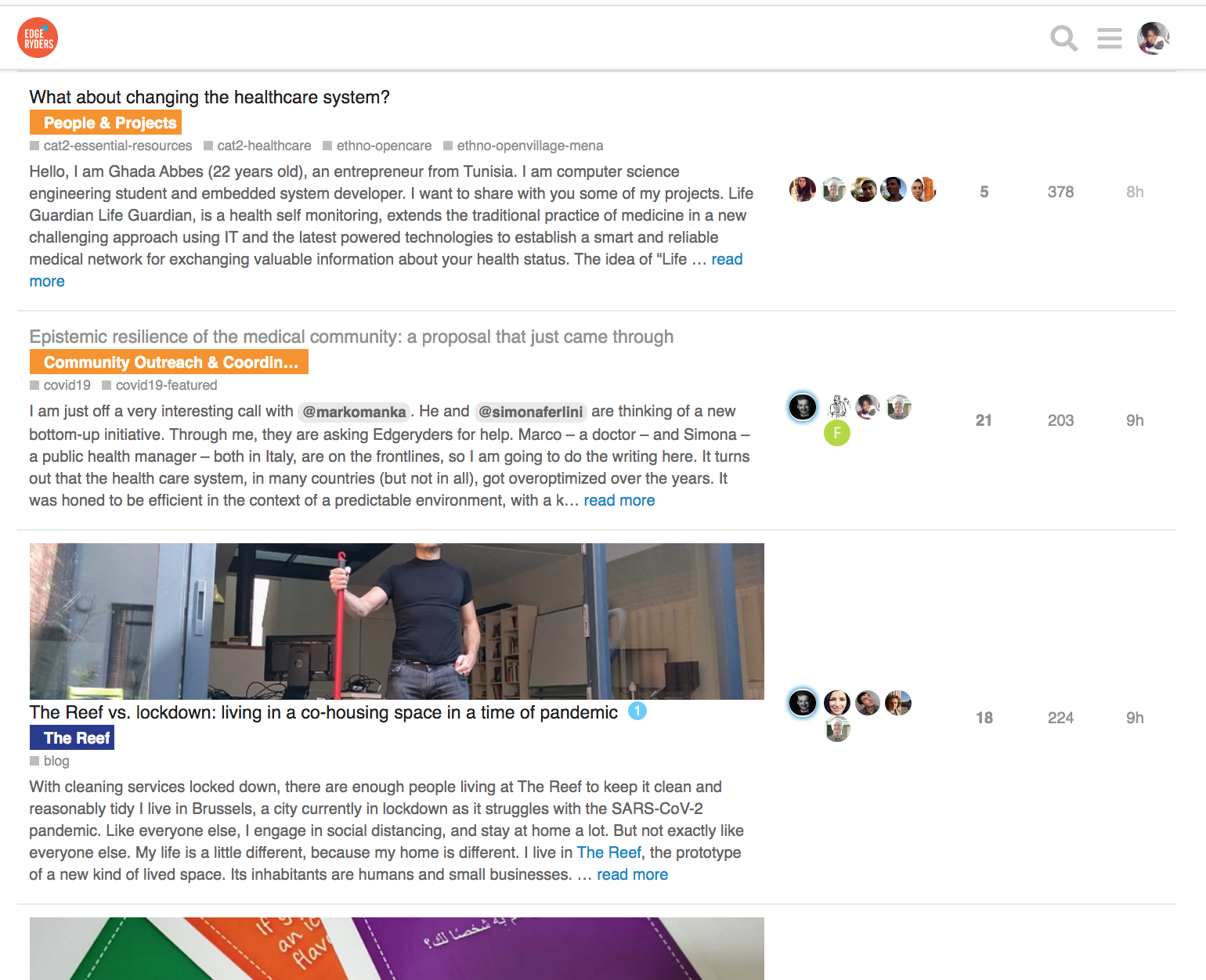 Right now we have a unique opportunity to better equip people to tackle the current and future crises.

The individuals at the heart of Edgeryders have spent significant parts of our lives navigating the kind of chaos others are now struggling with. We think we can help many people to navigate current and future storms.

We know what needs to be done and how to do it.

With your involvement we will make it happen faster and better.


5 Likes
Why go from passive viewer to active contributor? A process with a purpose.