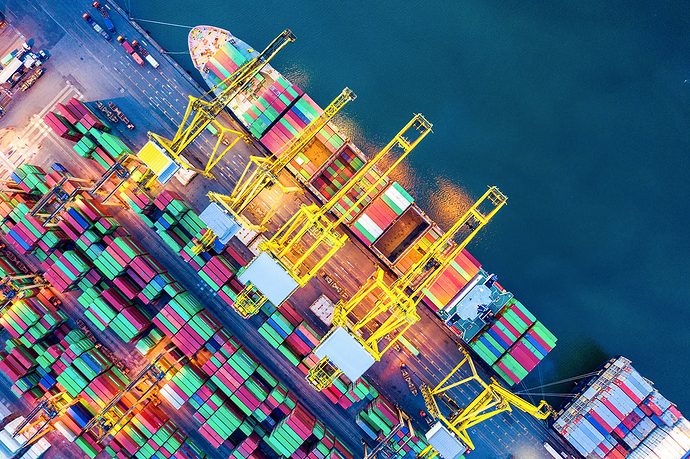 Data-Economy.jpg1366×910 509 KB
How do we respond to the extreme centralisation of power in today’s digital economy and the dominance of business models that favour the concentration and exploitation of personal data? How can we help alternative governance and ownership models succeed, and how might they strengthen Europe’s position in the digital economy?
misha July 24, 2020, 5:06pm #2

Hi All, I really believe that we need to struggle to invert the current trend of data economy. The current trend shows a process of unprecedented wealth accumulation in the hands of few powerful tech industries (GAFAM). We need to better understand this process and to find countermeasures capable of producing a more fair distribution of wealth and opportunities.

I remember hearing the idea that the 'Net would have a winner-take-all quality to it expressed way back in the mid 90s, based largely on Metcalfe’s Law that says that the value of a network grows as it adds new members. Thus being first and being good gave a gigantic advantage to Amazon and eBay for example. In Google you had a case where a demonstrably better product came into a market that had been dominated by some pretty big players, none of whom had made any meaningful breakthroughs in the technology. So when Google showed up traffic flocked to them fast and big and the others all went out of business. Apple was struggling when they came out with the iPhone. Again, such a better product everyone wanted one. In the mid 90s I heard Jeff Bezos say, “we’re going to obsess about our customers and make our competitors obsess about us.” And they have done that. From a customer perspective I have never had a bad experience with them.

I think the trouble comes when those big players adopt anti-competitive and other consumer-unfriendly practices. And I think all of those big orgs do that in various ways. So, if the companies do that and the public likes their products enough to keep using them regardless, then what is left besides some sort of regulation? This I think is the era we are in now in its early stages.