Hat tip to @bruces for this protocol that makes the Internet “breathe” in accordance to the availability of renewable energy:

[with this protocol] Internet traffic is redirected to whichever server has most sunshine at the time. 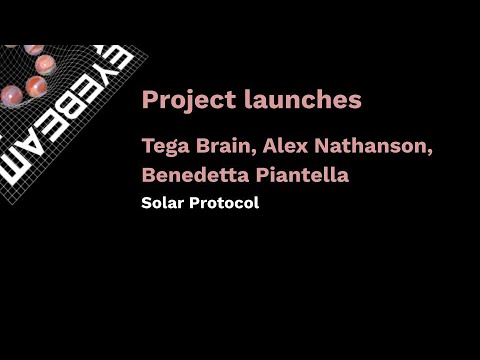 The EU should pay attention to this kind of thing if it is not already.

[with this protocol] Internet traffic is redirected to whichever server has most sunshine at the time.

This is also a sneaky way to position computer science closer to a self-adapting system. Alan Kay has talked a lot about this - what we can learn from biology. By working with our natural environment (instead of merely exploiting it), engineers are forced to think in new ways.

This is also a sneaky way to position computer science closer to a self-adapting system.

Speaking of that, I recently got recommended this strange and fascinating project by @murilopolese

A hardware project that starts with a rejection of deterministic computing.

The T2 Tile project is an attempt to build the world’s first indefinitely scalable computational stack. First, we suspend the idea that we must be bound to an architecture based on correct and efficient deterministic hardware and software. Instead, much like the physical world around us, we look to robustness as a foundational requirement, building living systems as vessels for digital computation that is firstly robust, then as correct as possible, and finally, as efficient as necessary.

There is an ongoing project right now to create a solar powered mesh network in indigenous lands in Brazil, started by a SSB friend. Here’s the thread reference: %hMC/Ix/mnDvk0KYGcvXGo/Kt8UuegWYz6vB91RyhIKQ=.sha256

I think computation, as well as Science and other cultural practices of “modern” societies, has this apparent symbiotic relationship with exploitation and detachment from nature. I’m always so excited to see projects that blur this line between “us” and “nature” and even more when it challenges this relationship between technology and control.

From Dave Ackley I learned to ask myself not if this “new kind of technology” will be equivalent but how is it going to be different? What kind of computation can be done? How would this change the way I think about programming? Why would I expect an apple tree to grow oranges? Why would I think programming a computer is different from talking with a friend?

From Dave Ackley I learned to ask myself not if this “new kind of technology” will be equivalent but how is it going to be different?

This is a very fresh point of view, @murilopolese. I am checking out the SSB thread… fascinating.

I’m thinking on low bandwidth as an advantage in such situations. That’s because we really don’t want to affect peoples ways of lives with high-bandwidth communication and mobile devices. If they really need it, sure, let’s think of a very expensive project that uses 5.8Ghz, big solar setups and gives people smartphones (I personally think that would be a huge mistake). But until then, here’s this cheap, low-bandwidth solution that can let the village communicate at 1kbs and go on with it’s traditions, which is what HF gives as well anyways. That’s the idea.

And, as the thread progresses and Leandro gets on with prototyping the mesh net in Kraho territory, we see how our tech components all reinforce each other, and the worldview behind their development:

The first wall I hit was the lack of a mobile version. It was hard to find a computer where I could present it. At the capital, Pedra Branca, they had two Macbooks which were donated to the school. We installed Āhau and started building the village’s Whakapapa record. But the app suddenly crashed, and when opened again all the data we had previously added were gone

That made them lose interest almost instantly (used v0.8.0 installers).

Me and @andrestaltz worked a while ago on the mobile version, building it with Cordova made possible for it to automatically advance as the desktop app advanced. I should have prepared an apk for the occasion, but since no official mobile release has been made for a long time I was a bit afraid to fall into an Android rabbit-hole. Fatal mistake.

It’s also very instructive how the project immediately goes from the tech itself to creating the social and economic arrangement that can sustain it:

Open Collective has been revolution for #opensource projects and #mutualaid groups, enabling distributed and transparent management of organizations. […] So we first setup the Kàjre OC, which is an association representing Pedra Branca, or the capital, as it’s the largest village. They are already very organized, specially the women around producing and commercializing crafts. So it’ll be a good first experiment which can expand to other villages.

Four months on, the Kàjre OC web page seems pretty quiet. This is really hard work, almost superhuman if you are one hacker, however capable, and a few friends and supporters.

Speaking of that, I recently got recommended this strange and fascinating project by @murilopolese

I’ve only watched the video, so my questions may be ignorant. I certainly thing the long term goals of building something that is self-healing or self-reproducing as something worth pursuing. I’m a bit confused on the first step.

The tiles sound something akin to Danny Hillis’ Connection Machine. Where the main challenge was how to wire up these individual parts. This is a well-explored problem with implementations back to the 1980s. I’m wondering how tiles are different?

The one thing that intrigued me is that the tiles don’t have an address or a number. Again, this is much like the Connection Machine. It stands in contrast to something like Smalltalk - that are more like cells that talk to each other. Cells are at least as distinct as snowflakes.

IPFS has taken this an described individual nodes by their content address. Essentially the shape of the data. This is more “organic” and the assumption of tiles is sort of the exact opposite of this. Why this approach?

My interest is mostly piqued because the project’s philosophy - working in concert with nature rather than as an exploiter.

Aren’t cells really better described as something like the tiles? Defined only by their relation to surrounding tiles.

This is a pretty cool demo I found on the T2 Tile channel: 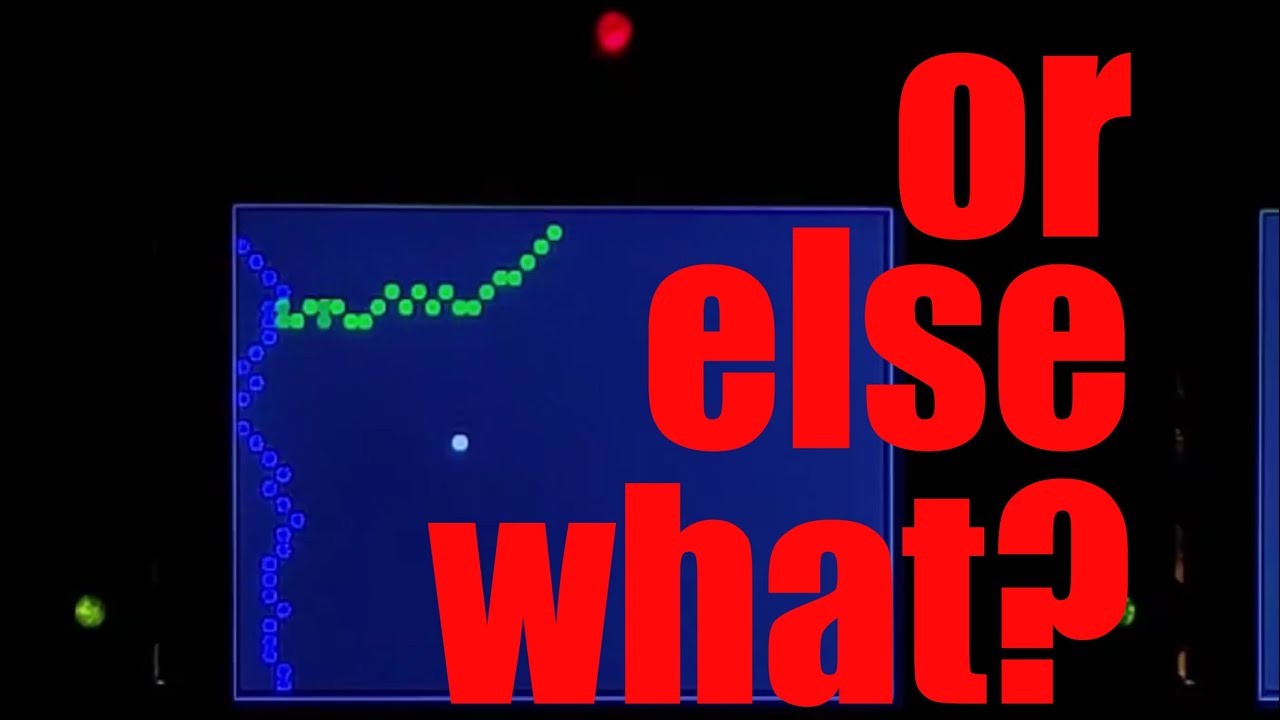 Aren’t cells really better described as something like the tiles? Defined only by their relation to surrounding tiles.

Absolutely. I’m not an expert in the Smalltalk approach vs. research into cellular automata - which is roughly how I interpret what you describe.

To get us really off topic, I was just directed to this astonishing attempt to built an Intel 4004 completely within Conway’s game of life. This seems closer to Tiles.