A Superflux short film about tech, media, economics and where it all goes

These are strange times, friends. There are some radical new ideas coming to intellectual maturity, and they challenge the conventional wisdom. We have been looking at it mostly through the lens of economics, and indeed you can clearly see new ideas bursting at the seam of neoclassical mainstream. But economics is really just another way to call all of us, all of our interactions and decisions as they reflect on scarce resources. And so, the signs are everywhere.

Superflux just released a beautiful short film, called The Intersection, a kind of near-future sci-fi story. Its main thrust, translated into economic/social science vocabulary, is that macro outcomes (the economy, the political system, culture, civilization itself) are a function of how individual people interact – the type of collective intelligence we adopt. Its protagonists are pushed into extreme polarization by media looking to monetize engagement, and therefore pushing conspiracy theories and bubbles of truth. By the end, they manage to see things (and each other) differently, and perceive how people superficially different might have common interests. They do so by reinventing the ways to connect to each other – in other words, the media.

One of the characters, Jake, abandons journalism (which he perceives as toxic) to be an “ethnographic archivist”. Are we looking at an early example of an Aethnographer? 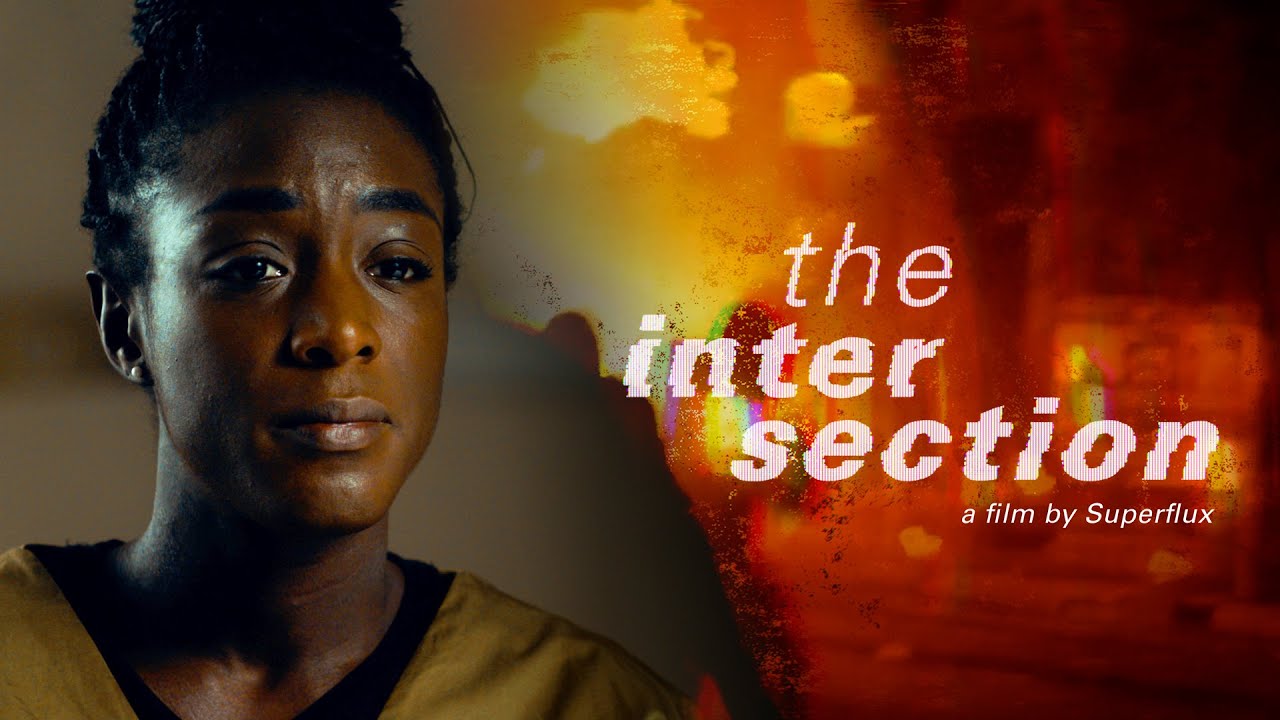