In the wake of MoN3 we thought it would be a good idea to pull together a group of the 4-5 early users of Edgesense to become, effectively, co-designers of the tool. Edgesense is now more or less stable, but we still have some developer time and can now tweak it so as to make it more useful and pleasurable to use. To a first approximation, this group would include:

But, really, everyone would be welcome. @Hazem, would you be up for acting as convener and setting up an initial Google Hangout? The idea would be to have three:

This, for me, would fulfill the terms of Hazem’s collaboration with Edgeryders on this project. Agree?

doodle for the 1st hangout

so here is a doodle for the 1st hangout, let’s decide on a date to start the 1st testing round

It’s a yes from me too, looking forward to it… I filled in my options. Would it would be good to have a little time to build it up and give everyone a chance to prepare? Let’s see… If next week is too close, perhaps Hazem you could extend it?

I could also do after the 5th of April, but not the week before…

it seems this week is very close , so i edited the options to have either from wed-sat this week or wed - sat the week after 6 april

Most people to be invited are not on Edgeryders. We have to do this more carefully. I emailed  everyone to open this conversation, letting Hazem follow up.

No network visualization like at Masters of Networks, but I thought I would share this piece of related research about how journalists interact with each other on Twitter. 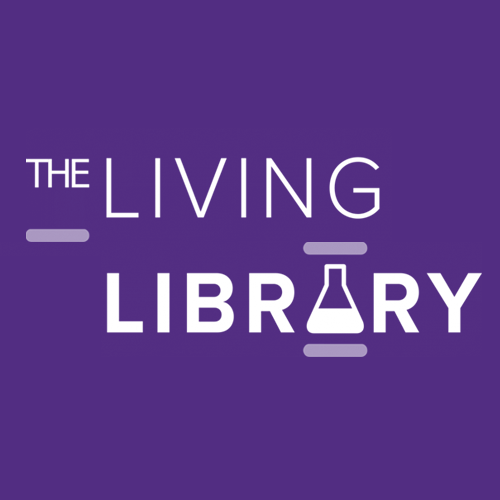 Who Retweets Whom: How Digital And Legacy Journalists Interact on Twitter

Paper by Michael L. Barthel, Ruth Moon, and William Mari published by the Tow Center: "When bloggers and citizen journalists became fixtures of the U.S. media environment, traditional print journalists responded with a critique, as this latest Tow...