Dear @reeflings,
The 8/10/22 there will be a bike tour between Brussel Noord, Schaarbeek and Laken to visit some co-shousing projects (not defined which ones) organized by Wonen in Brussel.
See hereby 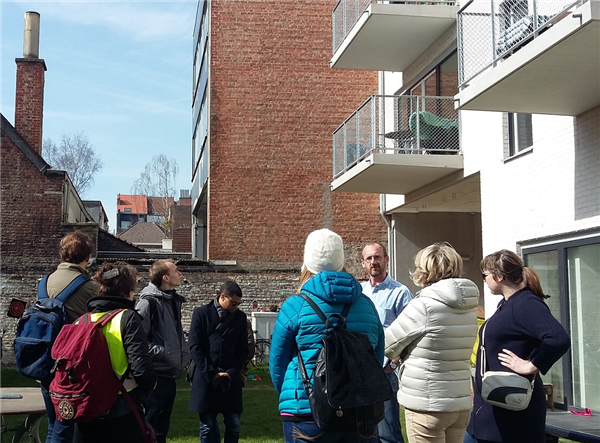 Booking seems individual as far I see, but If interested drop a message so we know how many reeflings we are.
Tickets left: 16 (I have one already)

Good idea… but I will be traveling, so I have to pass.

Sounds great, but I’m doing an NVC workshop the weekend of the 8th and 9th

Great idea but I will be abroad. Enjoy !

@Sarah and @Sophie_Beese would you be willing to report back on what you learned, if only very concisely?

I actually didn’t catch much as it was in Flemish mostly… but I have a few notes so will coordinate with @Sophie_Beese if you’re also happy to write up something?

Here is what I remember (and understood in Dutch):

Nice info: Anne distributed the Reef flyers about the info session to everyone

Main message: be realistic, not a lot of land left in Brussels, think more in terms of Courouble than Tivoli. At Tivoli, they were incredibly lucky to get a piece of empty ground, at Courouble they bought several pieces of land, there is a neighbour sort of in the middle with whom they have fallen out.

Both are (much) smaller than what the Reef aspires to be: Tivoli has 9 households and Courouble 17.

We also went past another cohousing (Casa Nova). They were a group on the edge of falling apart because they couldn’t find a site and then got in touch with an investor (or some property developer) who agreed to cooperate with them on the property they are in now. Apparently, you can tell from the architecture (common spaces?) that it is designed from an investors point of view but at least they now have a building. Looks like it’s all about compromise.

Courouble has two inclusive units (one co-owned by all the members of the group, one owned by a woman who initially wanted to move in and then couldn’t), they are working with an AIS and have no control over who is moving in.

Tivoli worked with Citydev. They have two common spaces – one on the roof only for the group and one on the ground floor that (external) people can also use for workshops. They also trade plants with the neighbours which has really been helping them integrate into the neighbourhood. They have few common expenses (cleaning lady for common spaces and lift), the rest they do themselves (engineers and architects in the group).

Here are my notes and if Edgeryder lets me, some pics and plans to help visualize it

Bought 2017, started work from 2019… some people moving in now but still mostly unfinished.

Inclusive appartements : for people from Convivial, foreign students… (although Sophie is talking about an AIS, so Im not sure…) 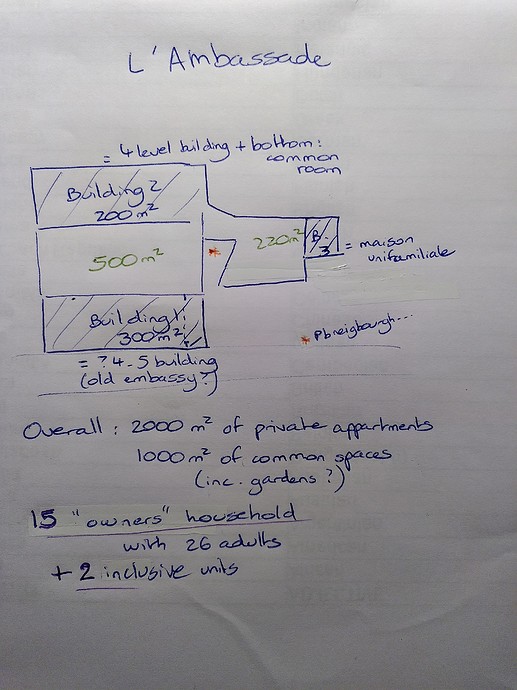 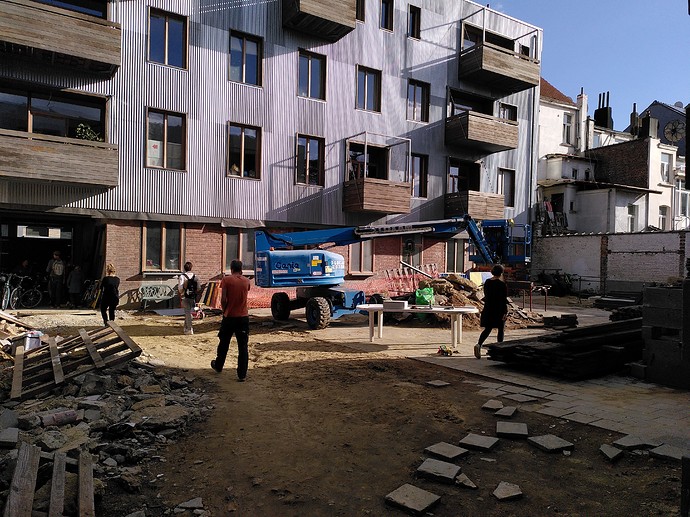 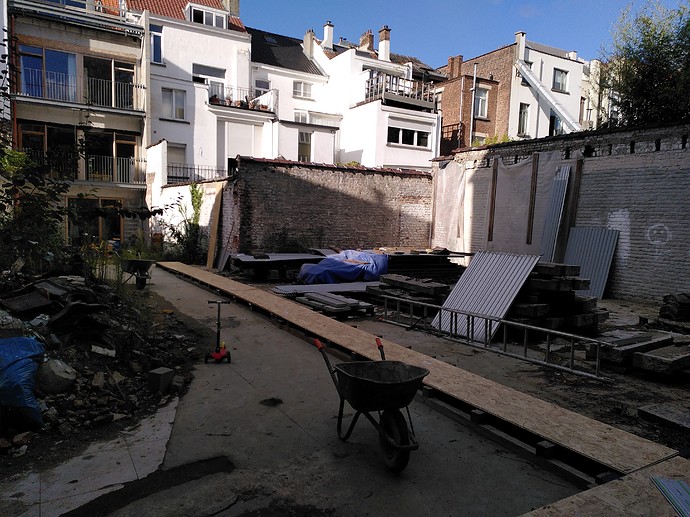 The land belongs to City Dev 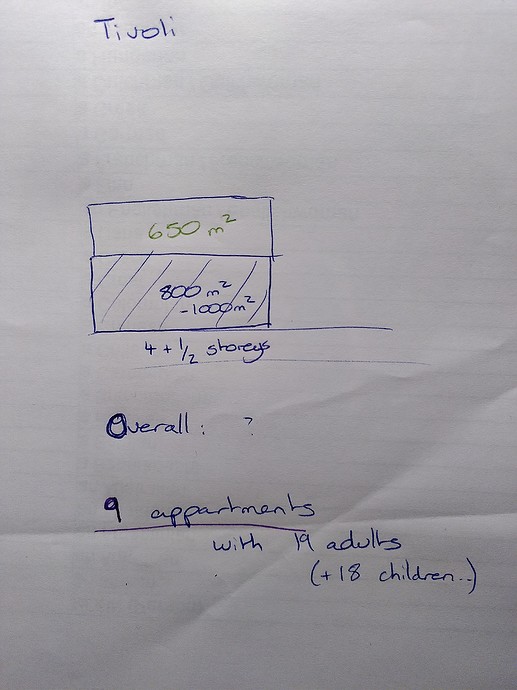 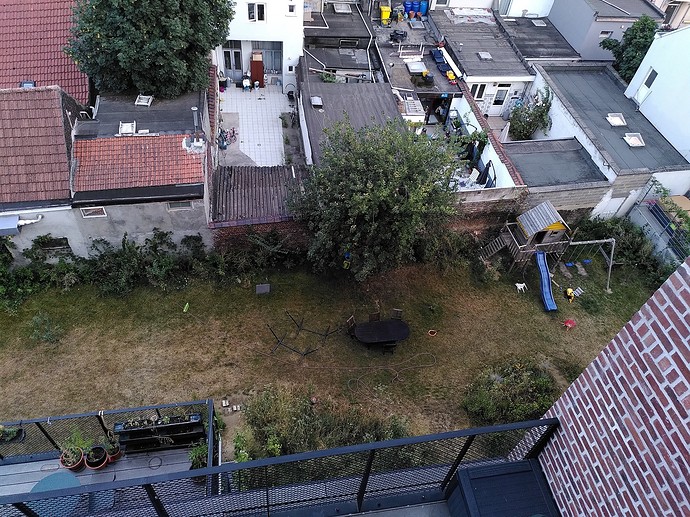 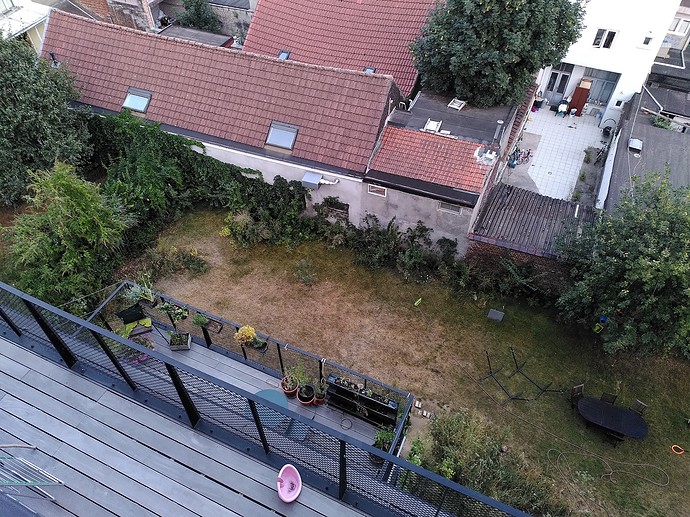 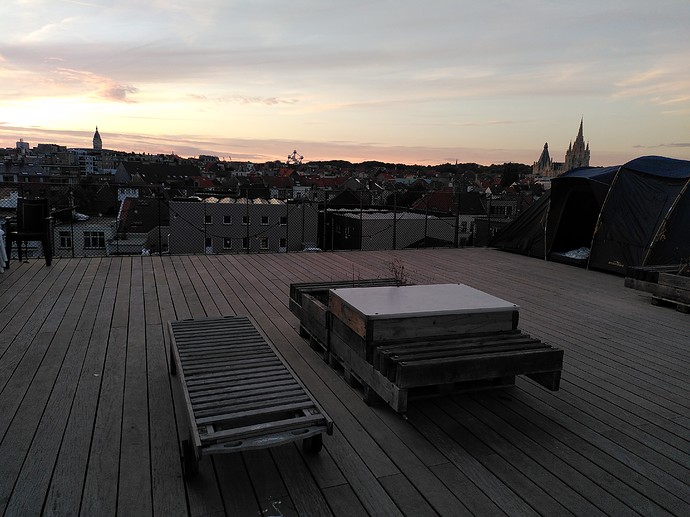 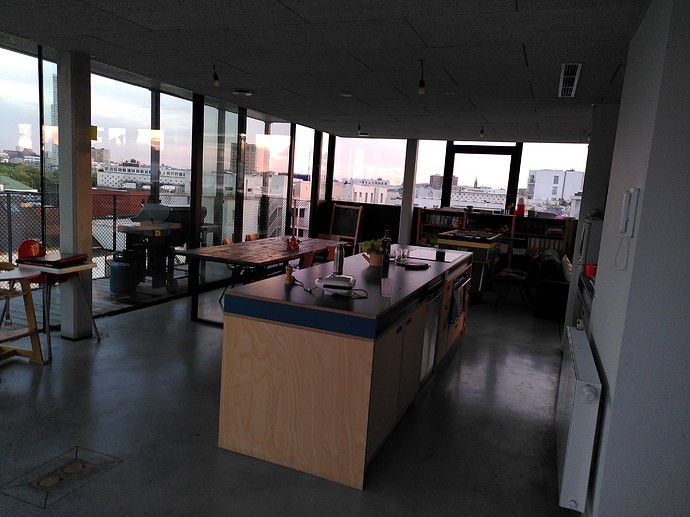 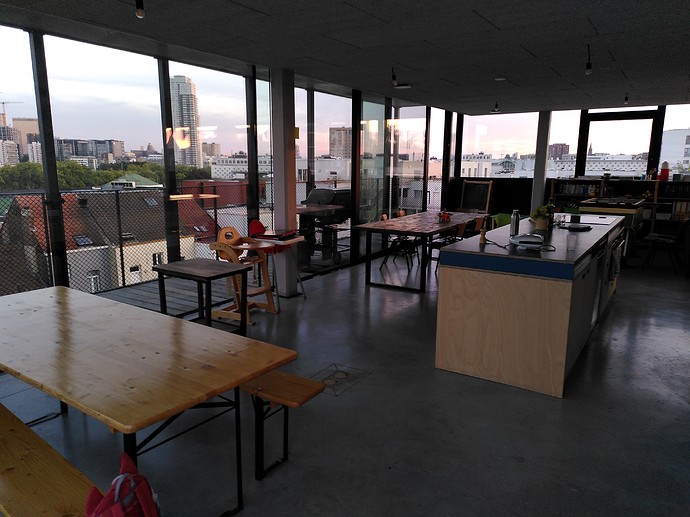 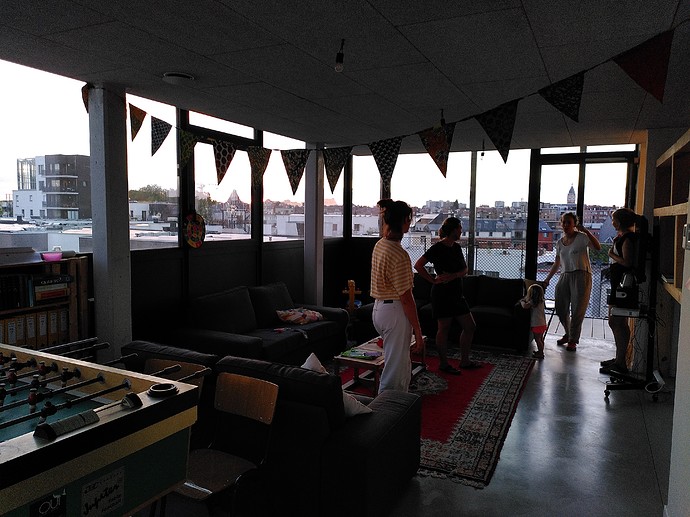 Thanks for all the info and pictures @Sarah

Does anybody feel like visiting Tivoli? They have an interesting legal structure (fondation+clt) and a very nice building. I think @alberto you had a few questions on that?
Corouble is not an option any more cause they are doing huge work at the moment and are just a muddy construction site…

Happy to hear that I just need to calm down with the visits!

I’m super keen to visit Tivoli, because I heard that their common room is on the rooftop!