When reading Alberto’s story I kept asking myself: how did he do it? how did he gave up career after career to start something else which was somehow related? And in the end he himself answered: because he loved it. Personally, I see this as being courageous, but at the same time it seems it’s uncounscious. He is a social innovator, so it’s difficult to stay still in one place when you actually have things to give to the world…

I like the turning points in his story because they show that if it’s not stability or money the most important outcome you pursue, than you can basically do anything anytime… relying on passion and self-motivation. Turning points seem scary when you’re 20, at least for me. Learning that it’s OK to switch from one thing to another is, although known in theory, difficult. It’s always good to have it reinforced.

I think this mission report deserves an update because nominating Alberto is easy but drawing a lesson from it means deciphering the following: 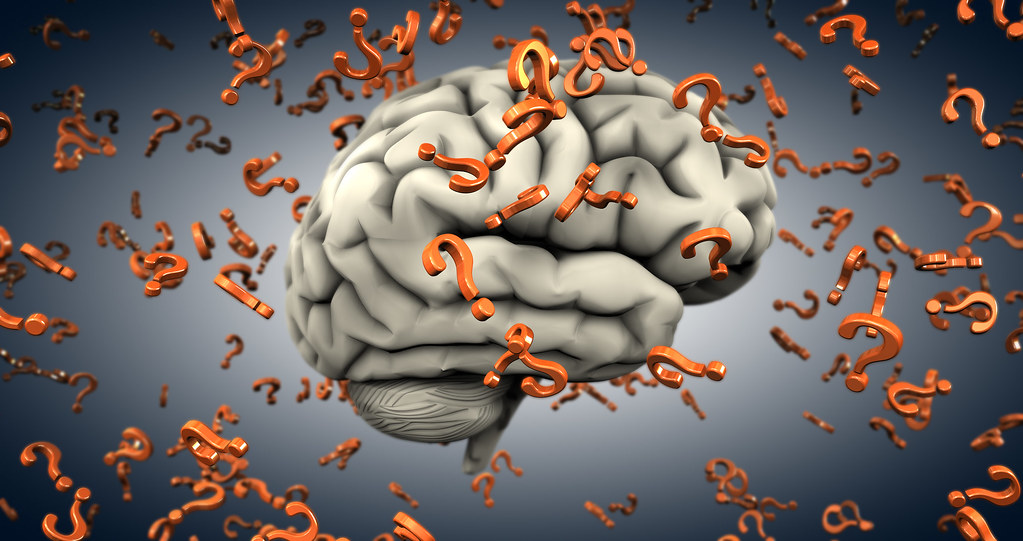 What are the ingredients which make him able to make the leap, and be reasonably respected in whatever his field of work is? So far I’ve identified a couple: it takes self- motivation, courage, and recently coming from his own words, some strategic thinking and entrepreneurship.

If you’re interested in this as well, please have a look at Alberto’s story (link above) and help me with this puzzle, maybe offering other examples…

Curious what you mean by turning points?

Perhaps you could elaborate? I’m curious about how @alberto manages the psychological strain of starting over and over again…and if starting over ever get’s easier with experience?

I developed and edited my report

Hey Nadia, I hope this extended version answers your question.  I don’t know how Alberto manages, I’ll have to ask him because I’m curious too. But I’m even more curious about : how does he manage to build this well on past experiences and become expert ?  The greatest risk may be: ok, you change what you do for something else you think you love at one point, but be careful: if it’s a totally new thing, you have to catch up in order to really be good at what you do. And he does it, or so it seems.

You asked for other examples…

I can not speak for Alberto, but I am on a somewhat similar path. I am a player of the same sphere, the open government sphere. I have followed Alberto’s career with great interest and curiosity for several months. One could say that I can guess where he stands, in comparison with other members of this community.

“Where there is no vision, the people perish”, says a proverb. True leaders have an ability to see things differently. They realize that there is room for improvement. They see what could be done better, and they try to improve it.

Alberto has a vision. He wrote a book recently. He took the time to think and to play with ideas, he learned by himself, by reading and surfing through a lot of information, by taking the time also to talk with people. He sat back and observed what works and what doesn’t.

He must have loved doing it. This book probably forced him to self-impose a lot of discipline and rigor. But it must have been an experience that brought him a certain satisfaction. This author’s experience gave him more insight and generated even more knowledge.

It also brought him visibility and attention.

Combined with his other talents - he’s known to be a gifted speaker - he positions himself as one of the bests in its field. And now, he is leading a bold opengov project, Edgeryders. I might be wrong, but I find that Alberto walks in a straight line. His career may be difficult, he may not be in a partying mood everyday, it is never easy to blaze new trails, but he seems to be making good decisions. Strategy, hey!

There are many people who believe in what Alberto does. People watch him walk from a distance, they follow him on Twitter and via social media. If we were to interview these people, I am convinced that they would tell us that they have a gut feeling, they know that he will succeed in making changes. They have confidence in him and in his vision. Alberto won’t change the world… but he can make a difference. It is for these reasons that some individuals from the open government sphere are willing to invest their time and energy in the Edgeryders project. Alberto is a leader figurehead, tied in front of the ship.

It is rare that this pathway occurs at the age of 20. I think that one must have lived through many experiences in order to mature a vision. It helps, however, when listening to the heart, to choose and prioritize the things we love.

Is it a coincidence? (Nah… I don’t believe in coincidences… Everything happens for a reason.) Have you noticed that there are several Fire Horses in Alberto’s orbit? John F Moore (read about John’s story) and myself, we also are Fire Horses.

It’s just very old Chinese stuff, one could argue! But I cannot not help but notice that there are common traits of character.…

Horse people are active and energetic. Very quick-witted. They are courageous and adventurous who love to try out new things. They are born winners. In general, the Horses are gifted. They are optimistic. They love the excitement of action and the change it brings. The Fire element makes them passionate about their feelings and they always take a stand in a situation. Fire Horses are never on the fence about anything and have definitive opinions about the world. Fire Horses make inspiring leaders, revered and respected. They encourage their subordinates with kindness and just the right degree of strictness and work well with people in all stations of life.

A giant. Alberto is a giant. Maybe you do not feel it. But I see it very clearly (that’s one of my gifts, I see people’s soul, I don’t talk much, but damn, I see everything beyond the screen of world of illusions). He has the potential to reach for the highest vision of who he is. Others also perceive it. Over time, this will become increasingly apparent. Let’s wait and see… I would put my hand into the fire.…

I just came across this information, via my friend Sébastien Paquet. ‘What are strong indicators that someone new to a particular field has a lot of potential?’ It summarizes in words better than mine, how to identify the potential of an individual.

(Houlà, I love when synchronicity does that, when I get exactly what I need, more or less at the minute I need it. I want to train my mind to do more of this, materialize thoughts on a snap of fingers. Instant materialization of thoughts.)

This is also interesting:

Noemi, I hope this information helps you.

Nominating Alberto gives him credit for what he does. He deserves it. And it does also bring some recognition to the open government sphere, not celebrated enough (to my taste).

With regard to the strain (where does he get his strenght?), I think it comes from who he is, his personality I tried to explain a bit with the Horse imagery, but we could dig further more. Euh… (I can see Alberto’s face from here!) And there must also be a number of other factors. Like what and who inspire him. Could be many things, really. Probably goes back to experiences from his childhood also.

He runs, so I read on his Facebook page. Walking regularly (more than 30 minutes per day) and running is very good for the mind. This activity brings a lot of energy to a person. Start running, and you will see your brain grow, say scientists.

Thanks Lyne, the above is useful indeed, of course we could find other many individual, lifestyle features which altogether trigger success. I’m interested in individual strategies Alberto and others actually have employed and I’m sure they will come out through mission reports and conversation.

I’m in no hurry, sometimes reading into what people actually say or do is interesting and more powerful because they function as examples, and learning through examples really works for people like me.

will be back to this soon with empirical data : )

We talked a bit about Alberto’s convincibility. To move an organization ahead and make people share a vision, he explains why it is necessary to do something and convinces them that they can do it. He influences his listeners through credibility, emotions and logic, and by showing passion and enthusiasm for his topic.

Surveys show that in lists of what people fear most, public speaking often tops the list — surpassing the fear of spiders, the fear of flying, and even the fear of death! Sweaty palms and nervous tummies…

Being a musician helped Alberto to overcome stage fright. He also learned how to present on a stage. Effective convincibility engages the audience. It is not easy to turn a call to action into a wave of change.

Is it an Art or a Science?

The most-cited social psychologist in the field of influence, Dr Robert B. Cialdini states that when it comes to persuasion, “A lucky few have it; most of us do not. A handful of gifted “naturals” simply know how to capture an audience, sway the undecided, and convert the opposition. Watching these masters of persuasion work their magic is at once impressive and frustrating. What’s impressive is not just the easy way they use charisma and eloquence to convince others to do as they ask. It’s also how eager those others are to do what’s requested of them, as if the persuasion itself were a favour they couldn’t wait to repay. The frustrating part of the experience is that these born persuaders are often unable to account for their remarkable skill or pass it on to others. Their way with people is an Art” .

When I saw the following presentation about open government by Edgeryders participant http://edgeryders.ppa.coe.int/users/mgarrigap Marc Garriga http://www.slideshare.net/mgarrigap/opengovernment-8725666, I realized that persuasiveness can also be achieved through visuals (visual rhetoric, the art of visual persuasion and visual communication using visual images). A developed aesthetic sense can also be very effective to convince. Visual aids help everyone see the issues.

I wonder… Putting odds on one’s side by combining many individuals convincibility’s Art in the same collaborative team: would this lead to more (officials and citizens) engagement?