Ex-Fox anchor explains how to start deprogramming your Fox-brainwashed...

I don’t know if there are similar media outlets in Europe designed to stoke the hate fires. But this article, from a former Fox News anchor, reveals in better detail something that some of us instinctively know already: that their programming is specifically designed to stoke tribal hate and fear.

As an American, and as a media professional for more than 30 years, much of it spent in the news business, I have been observing Fox News since its inception. I knew that their slogan “fair and balanced” was deliberate doublespeak within days of their first broadcast. It was clearly propaganda along the lines of what I imagined Pravda was like in its heyday.

Does Fox matter in the USA? I will say straight out that no Fox News, no Trump Presidency and no GOP as we know it today. Trump says things designed to do two things: outrage his opponents to keep them agitated and angry, and outrage his supporters to keep them agitated and angry too. He says things every day that are patently absurd to anyone paying reasonable attention to facts and history. But he knows that Fox will trumpet them endlessly as The Truth, widening the divide between the political polarities. It is as masterful as it is disgusting.

And now in this era of social media, as the article points out, you might not even need a Fox News to amplify your divisive notions. YouTube and Facebook work just fine for that. The President of Brazil is a perfect example.

Some call the effect “Foxycontin.” 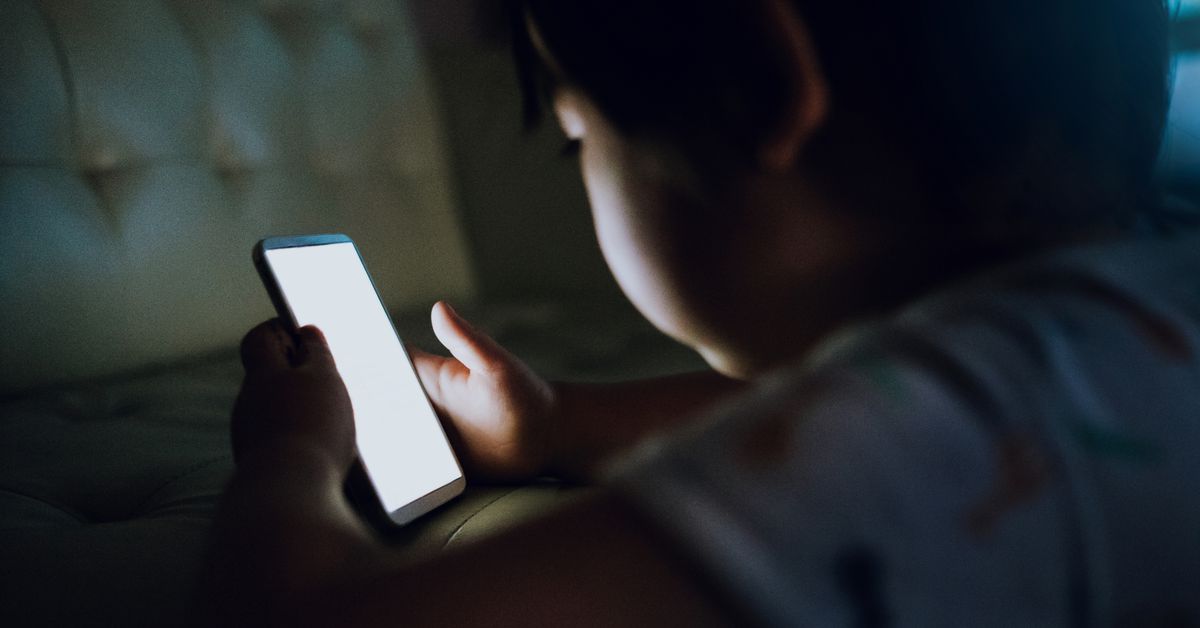 Psychologists are speaking out against tech companies that use psychology to...


It’s pervasive in media. All media. I would go so far as to say it is the purpose of media. Many believe the meaning of the message, the goal of communication, is the reaction you get. It certainly seems to be that way for many.
nadia January 3, 2020, 10:47am #5

All commercial media is in it for the money and divisiveness, fear, even hate makes money. Speaking directly to the lizard brain so to speak. And the so-called mainstream media, almost all owned by big corporate interests, seems to have an agenda to perpetuate the status quo aimed to keep the money flowing in.

But I don’t recall a time when a big media outfit walked so hand in hand with a would-be dictator.

And there is no doubt that Facebook uses such psyche techniques. Even in their perpetual scroll designed to create a sort of anxiety to keep seeking further amusement, validation and a fulfillment than can never arrive.

I remember when the net had none of this.

We see it as emerging from the death of the “Free Press” or alt press, where we were active for a long time, relatively speaking. First, pressure was put on the independent small owners of printing presses to not print alt material, The Bugle American out of Wisconsin & The Great Speckled Bird out of Atlanta both were targeted this way. Then, the price of newsprint became exorbitant, by design it now seems. Finally, big money just bought out the few remainders because it seems they could and thereby silence those annoying critical voices.

At first, dial-up digital bulletin board systems, often set up in garages & basements, offered an alternate venue but then the WWW emerged from ARPANET with a GUI lifted from HyperCard, where we get the icons of the pointing finger and the arrow, for example. For us, the major shift seemed to be when Amazon became profitable, as in its early stages of rapid growth it did not show a profit.

Capitalism will profit off of whatever opportunities/systems present themselves. The reactionary right with its regressive ethno-state surgically removing the egalitarian promise from its role of protecting its people drives a stake into the heart of enlightenment democracy. This is the current crisis of democracy but even as the right destabilizes & eventually destroys democracy, capital experiences its own crisis.

While linked and feeding off of each other, capital & democracy each have their own issues & just now seem strange bedfellows.

The use of psych in influencing crowds dates back to Gustave Le Bon, late 1800s, and has solid continuous history up through Edward Bernays & today the work of Dr. Frank I. Luntz.

This mess then participates with the systems of complexity driving ecological overshoot & global heating. It’s all holon with the human-Earth system.

Tried our best to stay focused here, but it was all pretty much stream-of-consciousness off the top of our heads. As we are in same population cohort with you, some of this must be familiar to you. Sorry if it became confusing, we’re up to clarifying any points we brought up here.

It wasn’t intended but Craigslist played a big role in killing off the alt press. In the Bay Area the Bay Guardian and SF Weekly made most of their money from classified ads, in particular the “personals” ads. Craigslist took all of that business. And eventually ate the entire newspaper classified business. In 2000, the last year I worked for the SF Chronicle they grossed 139 million dollars in classified ads alone. Now they don’t even have a classified section. Same all over the country. Craigslist makes about a billion dollars a year, even with most of the ads being free.

At least they are an honest business. But it is classic winner-take-all. However it is my understanding that Facebook threatens their position with their own growing classified marketplace. That is unfortunate because Facebook is not at all an honest business.

Yes, we well understand the dynamics. The long running Maui Bulletin folded last year in large measure due to Craigslist. Now BTW it seems Craigslist charges for ads in more categories. Who would have guessed, once they achieved monopoly status?

We were writing for the small weekly Maui papers & monthly magazines until the dominating Maui News bought them out & closed them, supposedly for the competing advertising revenue but coincidently also just after our articles critical of GMOs & real estate development & water rights & Indigenous peoples issues & treatment of disabled people & well, those types of articles began running front page.

This seems related to how affordable housing is now scooped up by investors for rental investments, making them unavailability for purchase by first time homeowners.

It is all part of the crisis of capitalism, capitalist accumulation must be invested in expanding markets, perpetual growth is demanded by the system and all it can do now is create bubbles driven by over-investment because there are no more new areas to colonize & develop. So now the accumulated capital buys out everything up for sale because globally no new markets of scale available.

You can also see this in the EU, for example the low interest loans to Turkey for real estate development that goes unpopulated & then loan defaults. Greece just keeps on getting one loan on top of another, serial defaults, each new round of debt greater than the last to cover the accumulated interest & mandating austerity that cripples the ability to pay off anything. In the USA just the interest on the national debt now nears the entire GDP yet it is still seen as a safe investment so the debt goes higher.

Once one begins looking, one can see the signs & symptoms everywhere.

And although there are innumerable blogs and sites and places where you can express yourself online, It’s a big loss to municipalities to lose the alt press publications, much because they did a lot of local investigative reporting that one rarely sees now.