Two videos for this project!

A group of activists have been protecting one of the central and largest parks in Tbilisi from development by occupying the site- one of the main activists, Nick (@nickda@gmail.com) took part in our workshop, and later Data showed us around the site of the planned hotel and the activists’ camp. 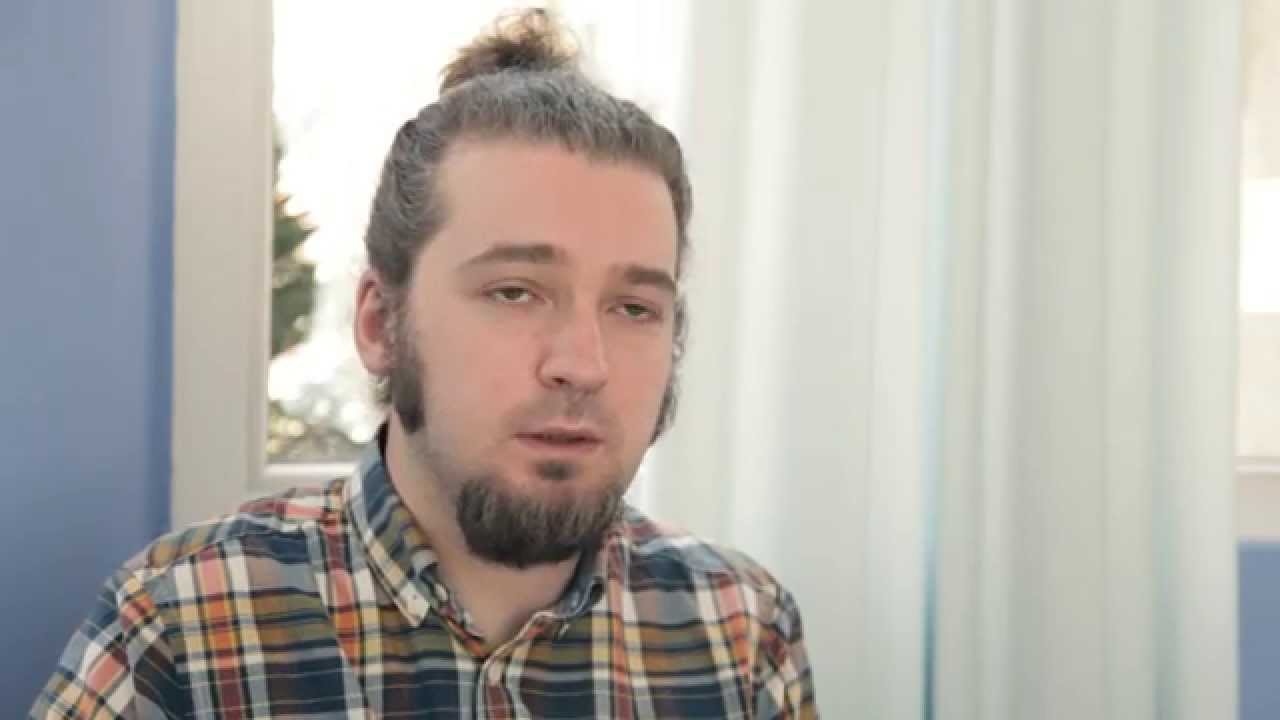 A 7-storey hotel is planned for a site in the middle of Vake Park, and many trees have already been destroyed, excavations have taken place, but 3 months ago, the protests were successful in stopping any further progress.

Now the activists are starting a court case against city hall for allowing the company to build there. They’re also trying to change the legislation to prevent such developments in the future.

Most civic protests in Georgia so far have been political or religious issues - environmental protests are relatively new, as is this form of long-term, positive, non-violent protest.

At the moment the main challenges are involving civic society in the case, finding pro-bono lawyers, and having policy makers implement the suggested changes.

How you can help:

-legal help - preferably someone with experience in Georgian law!

And here you can meet Data and see Vake Park, the construction and the occupation for yourself: 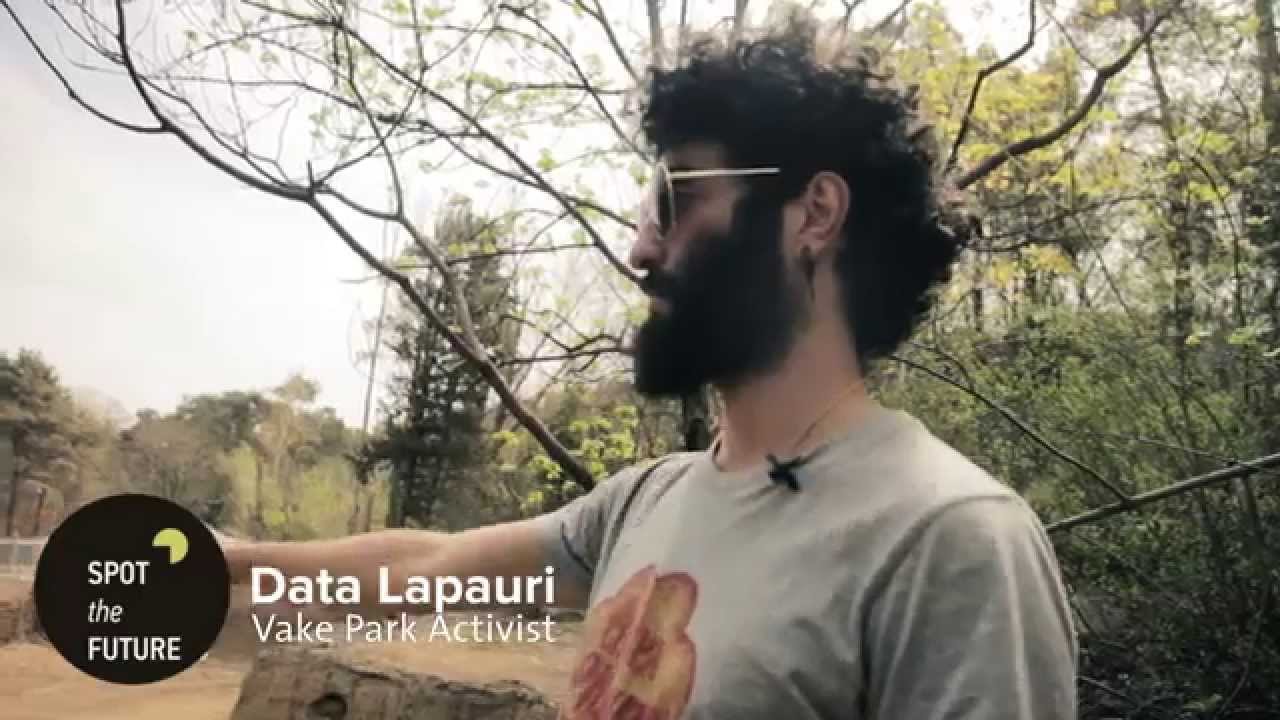 is the occupation of the park still on -as this development is stopped -  but they can still make another contract with some other developer ??

and how was the current project stopped , who made the decision , was their any referendum or something like that , like what happened in Stuttgart 21 project but sadly the referendum was to continue with the building plans

thanks this is actually very impressive and inspiring

Honored to have visited

Hi guys, thanks for an inspiring story, I’m sure what you are doing now is setting a precedent and things cannot but go better. As usual, the most incredible is people’s support and how solidarity shows in these cases: in fact everything that is the camp has been created spontaneously by tens of people, some of whom are not camping with you. not to mention children!

@Hazem asks a good question that we haven’t as I remember - are you considering getting some hot shots to back you up? not necessarily political parties, but could also be influential figures or ngos with a good record who can weigh a lot in terms of admin and legal resources…?