Has László Babai made a new breakthrough in complexity theory? 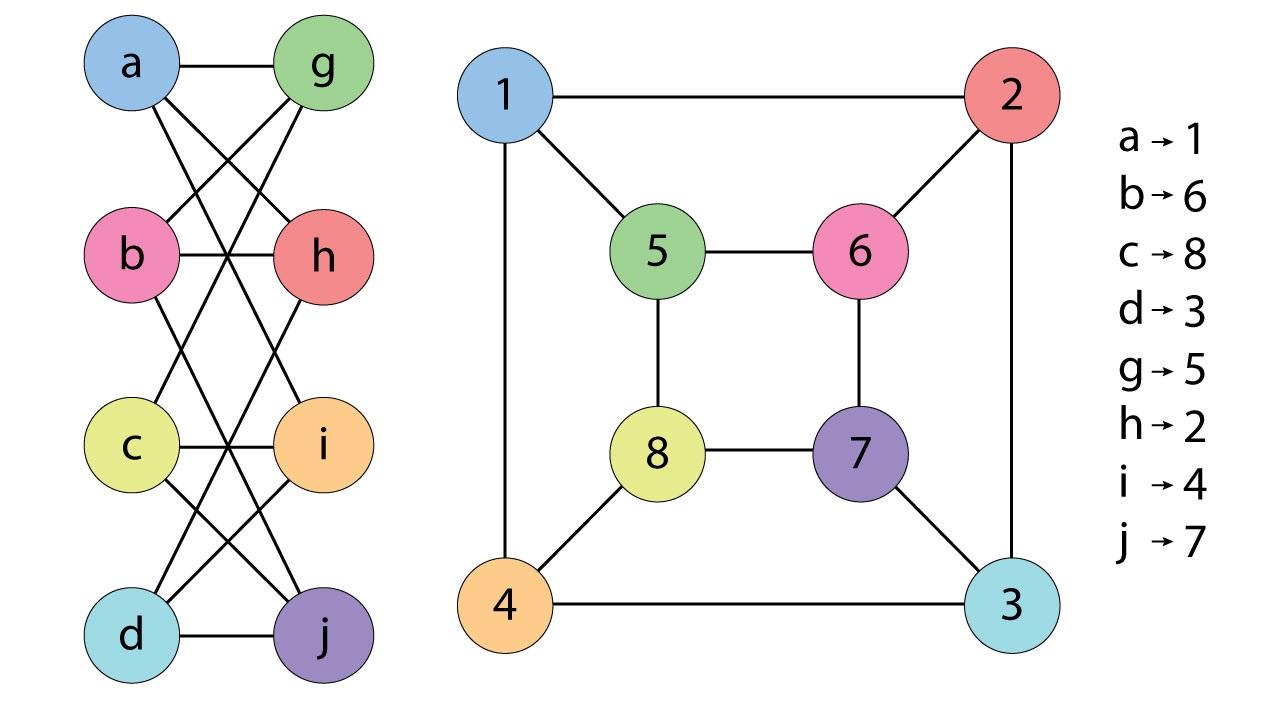 For days, rumors about the biggest advance in years in so-called complexity theory have been lighting up the Internet. That’s only fitting, as the breakthrough involves comparing networks just like researchers’ webs of online connections. László Babai, a mathematician and computer scientist at the University of Chicago in Illinois, has developed a mathematical recipe or “algorithm” that supposedly can take two networks—no matter how big and tangled—and tell whether they are, in fact, the same, in far fewer steps than the previous best algorithm.