If internet were an even more restricted commons

So I’m trying to develop a point of view on why and how exactly legislative acts like ACTA or SOPA would change my life, apart from the general: internet as a host of commons will disappear or be radically different from that which we grew up with. True, but how exactly will it change our lives, or mine personally?

The internet is a basic need for me and I see it as a restrictive commons, in that it seems a commons but it’s not actually and even the extent to which it is is now endangered.  I pay 10 euros a month for a decent connectivity, and it more than pays off! Most and foremost, I work on the internet: not just private emailing, but also as a member in a community. An online community spread throughout the globe, designed based on the value of sharing stuff – private, public, copyrighted stuff with nothing but altruistic goals and stuff that’s rather food for thought and not hurting or making somebody rich because of that. With ACTA being voted and enforced, I’d have to work double the time: because the other half I’d have to dedicate to making sure what I do is legal and that I’m safe doing it.

Using the Internet space was what granted me a lot of professional opportunities: from scientific papers and conferences, to internships and my first job. I generally share those job ads, famous quotes, as well as what I do and write about, partly because of the nature of my profession. Example: access to online academic journals is scarce. Not even my university has the infrastructure and connectivity to provide its students with proper access, although it does have yearly subscriptions to many journals. But many is hardly enough. So what I do when writing a paper is that I come across interesting articles and I email a friend of mine who actually pays to consume science and I ask him to send me particular pieces. And he emails them to me. Otherwise it would be unreasonably hard for me to get the materials and write a paper.

Aside from work, ACTA will affect how I spend my free time. True, before the internet we had a lot of things to do in our spare time and don’t think people got bored. We will always have books right? But how do you let go of a lifetime habit? For example: I love independent, underground movies. At the cinema they release only blockbusters, awards winners, and generally products that sell, particularly American products. Because DVDs of lesser known movies are not to be found in stores (and because it’s easier, let’s face it) what I do is download a lot of foreign movies, you know those that most people don’t hear about, and like to set up such movie nights with my friends. ACTA will take movies away from me. I don’t have the money to go to international film festivals, so where would I see the movies I love? + those movie creators won’t sell more of their movies if I stop dwl since I wouldn’t be able to purchase them anyway, but in the current scenario at least the more people see them the more recognition they get.

Comparable magnitude to the appearance of the alphabet

Wow, Noemi, thou hast surpassed yourself with this mission report!

There is a small fort of cinematographic culture in my local community. People can rent repertoire movies there. They even keep old VHS tapes. For instance, I was able to find old movies of Polish Krzysztof Kieslowski there. But access to these movies was not for free.

Internet space has become my no.1 source of information, of personal and professional opportunities.

Philosopher Bernard Stiegler was invited by Microsoft France for the opening key note. He said that Open data — openness of information, free information — (there would be no open data without Internet) is the culmination of a major breakthrough, already well under way, and that has nothing to do with the previous ones. All technologies monopolized by the culture industry, in the broadest sense, for the past century, are now moving into the hands of citizens. According to Stiegler, this is an event of comparable magnitude to the appearance of the alphabet (as a technical publication, ie rendering public, is the basis of the res publica, as to what took place after Gutenberg and the Reformation, creating access to the printed word and knowledge).

Stiegler concludes that the faith of our future society will depend on how well we make sense of the importance of this phenomenon. ‘If it is insufficient, we expose ourselves to a robotic society, which only a few will have keys of the mastery.’

In other words, he warns us of the real dangers of not maintening it as Commons…

Lyne, I read the article and I particularly liked this excerpt:

However, when it comes to copyright and creative work that requires revenues so that some artists can support themselves, I relate more to what Neelie Kroes is saying: "we should have a framework which permits innovation and puts artists at its heart. A system which does not straitjacket art, but which allows new ideas to thrive—for distribution and use as well as production. "

Alberto, not sure about France, but in Romania the state subsidies for cinematography are a much debated topic… funds are scarce, rarely the competition is deemed fair, and many people in the industries try to find work abroad. Most producers and directors are struggling to even create films, you can imagine that if and how they sell them is important. I don’t know about the whole private industry though and those that do make money out of this…

I’m in favor of a middle way so that  piracy decreases and everyone throwing some money at this as consumers, but can’t think of business models.

Here’s a sort of accurate portrayal of movie industry in my country: Romania's film industry tells a story of rags to riches that has caught Hollywood's attention -- starring fresh talent who have been galvanized by the nation's struggle with communism and its shift to democracy.

But cinema is not complete without controversy, and Puiu  [film director] also sharply criticized national shortcomings, adding that “corruption in Romania has reached unbelievable heights.”

Personally, he said, when compromise and concessions were taken into account, “I had to pay, in a way, for the right to make films.”

It’s a very simple and compelling case, Noemi, thanks.

I would, however, make a distinction between academic articles and films. The former are typically produced by scientists and university researchers. Many of them are paid for by public money in the form of research grants and tenure, so an argument can be made that citizens should not pay again to access the fruit of that research.

With film, the situation is more nuanced. In Europe we have a comparatively generous policy of funding films in some countries (notably, buy not only, France); yet, producers insist that they deal in intellectual property rights. No tradeable IPRs, no films. To be sure, there is a solid private industry around films. While many people think existing copyright regulation is unreasonably rigid and has failed to protect the interests of both consumers and artists (for example the European Digital Agenda Commissioner, Neelie Kroes is asking hard questions), in this case there are not only losers, but also clear winners from legislation like ACTA.

Having said that, you are still right: one effect of ACTA-style legislation is to increase the cost of compliance (“I’d have to work double the time: because the other half I’d have to dedicate to making sure what I do is legal and that I’m safe doing it.”, as you say). According to leading media expert Clay Shirky this is intentional: the idea of the pro-copyright people is that, legal sharing becomes difficult or expensive enough, people will finally stop sharing and going back to consuming pre-packaged entertainment. 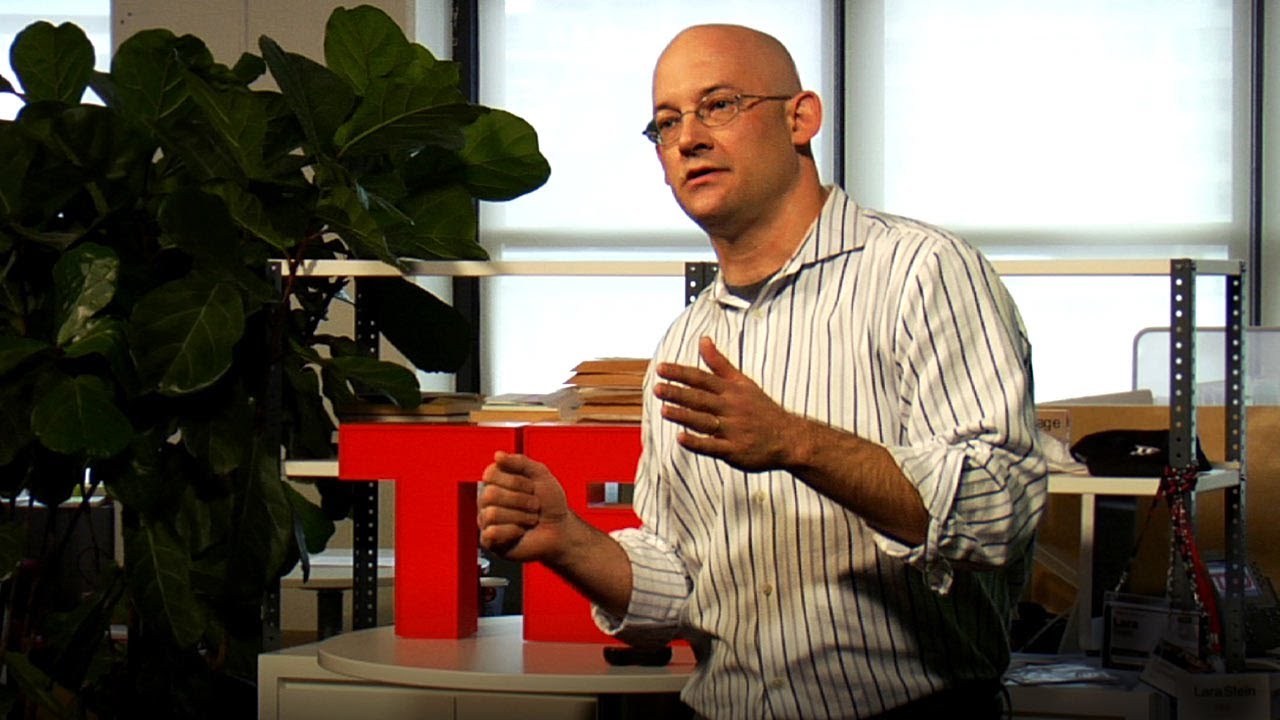