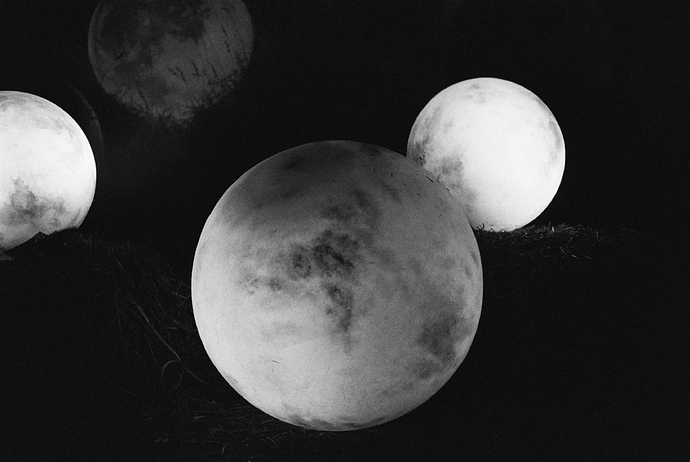 We are the Sci-Fi Economics Lab. Inspired by science fiction, we nurture and support new, radical ways to think about the economy and economic policy.

Economists, politicians and business leaders, it seems, have given up on trying to imagine completely different economic systems. But we have not.

And neither has a small group of brainy, visionary science fiction authors: Cory Doctorow (peer production and abundance in Walkaway), Bruce Sterling (nomads + cheap open source technology + reputation servers in Distraction), Neal Stephenson (phyla in The Diamond Age), Peter Watts (tons of insights from biology in the Rifters trilogy), and others.

We organize a meeting of minds where we can learn from each other what future economies might look like. And maybe even how we can help bring them into the world.

We are part of the Deep Demonstration on Long-Termism. This is an initiative by EIT Climate-KIC, aimed at showing what a long-term thinking society (and economy) could look like.

We are on the lookout for “viable mutants”: economic models different from your usual late-stage capitalism, that can nevertheless survive and thrive in a late-stage capitalist economy. We wish to study them, and understand if they can be building blocks for a more humane economy.

This study is highly participatory. You can take part in it by engaging in discussion on our forum, and participating in our series of webinars.

We engage in collaborative worldbuilding for a speculative fiction setting, paying extra attention to the economic behavior, dynamics and institutions of the worlds we build…

We are part of the Deep Demonstration on Long-Termism. This is an initiative by EIT Climate-KIC, aimed at showing what a long-term thinking society (and economy) could look like…

We research viable mutants: economic models different from, yet about that to, survive and thrive in a late-stage capitalist economy as building blocks for a more humane economy…

We conduct research on what people long for, what they fear, what they are building. We have developed a methodology called Semantic Social Network Analysis, which is a great fit for it.

The Lab has its own online forum, animated by a small, but active and friendly community. To join it, simply head here and reply to any topic. You will be prompted to create an account on edgeryders.eu. 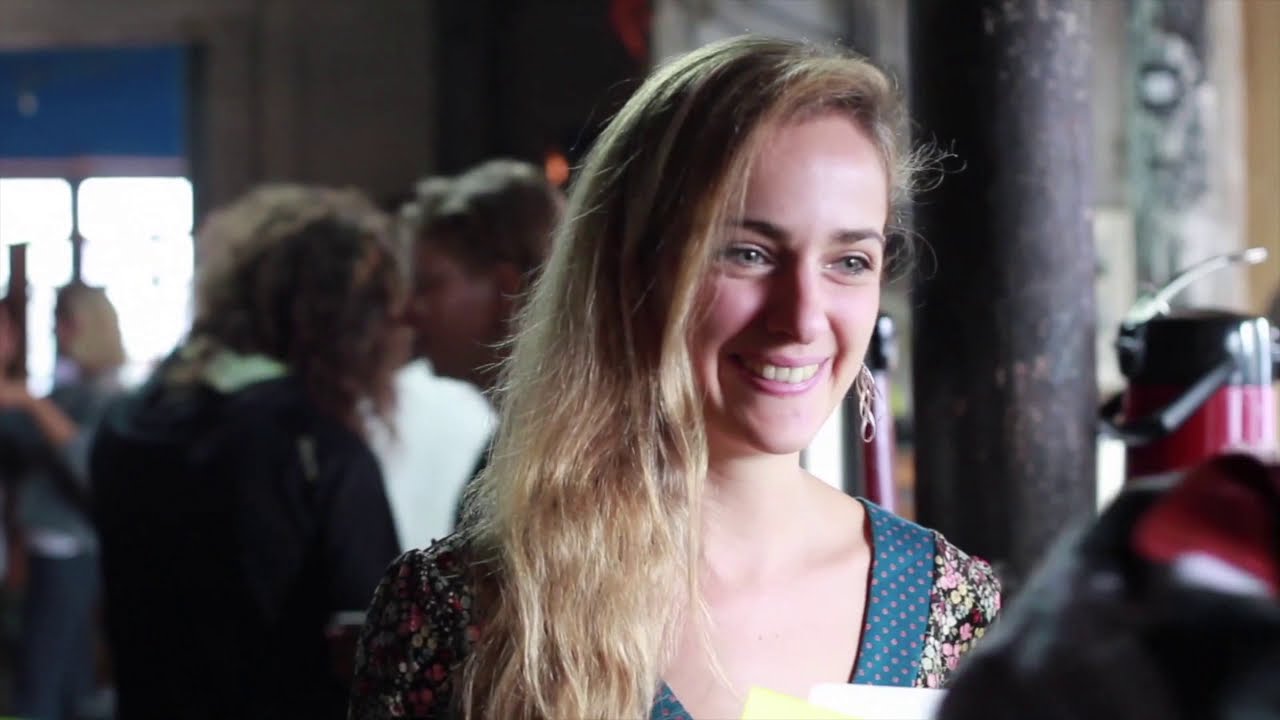 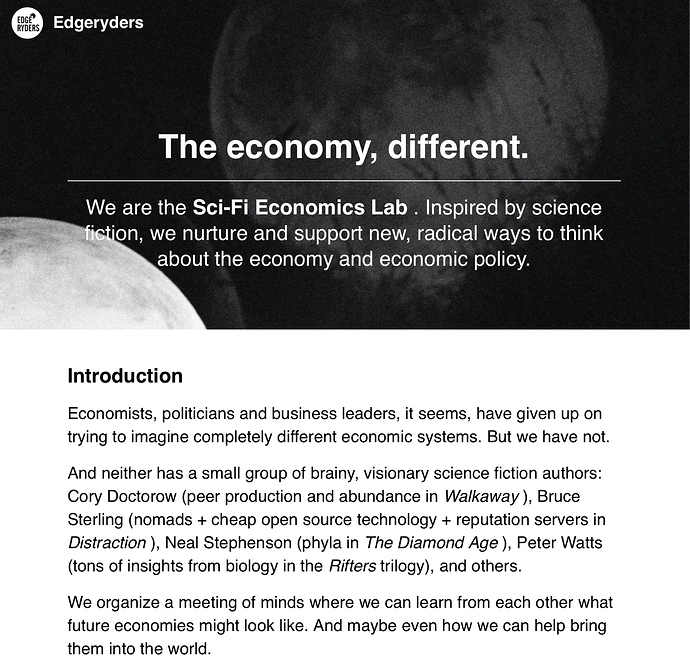