Learning to learn about futures thinking 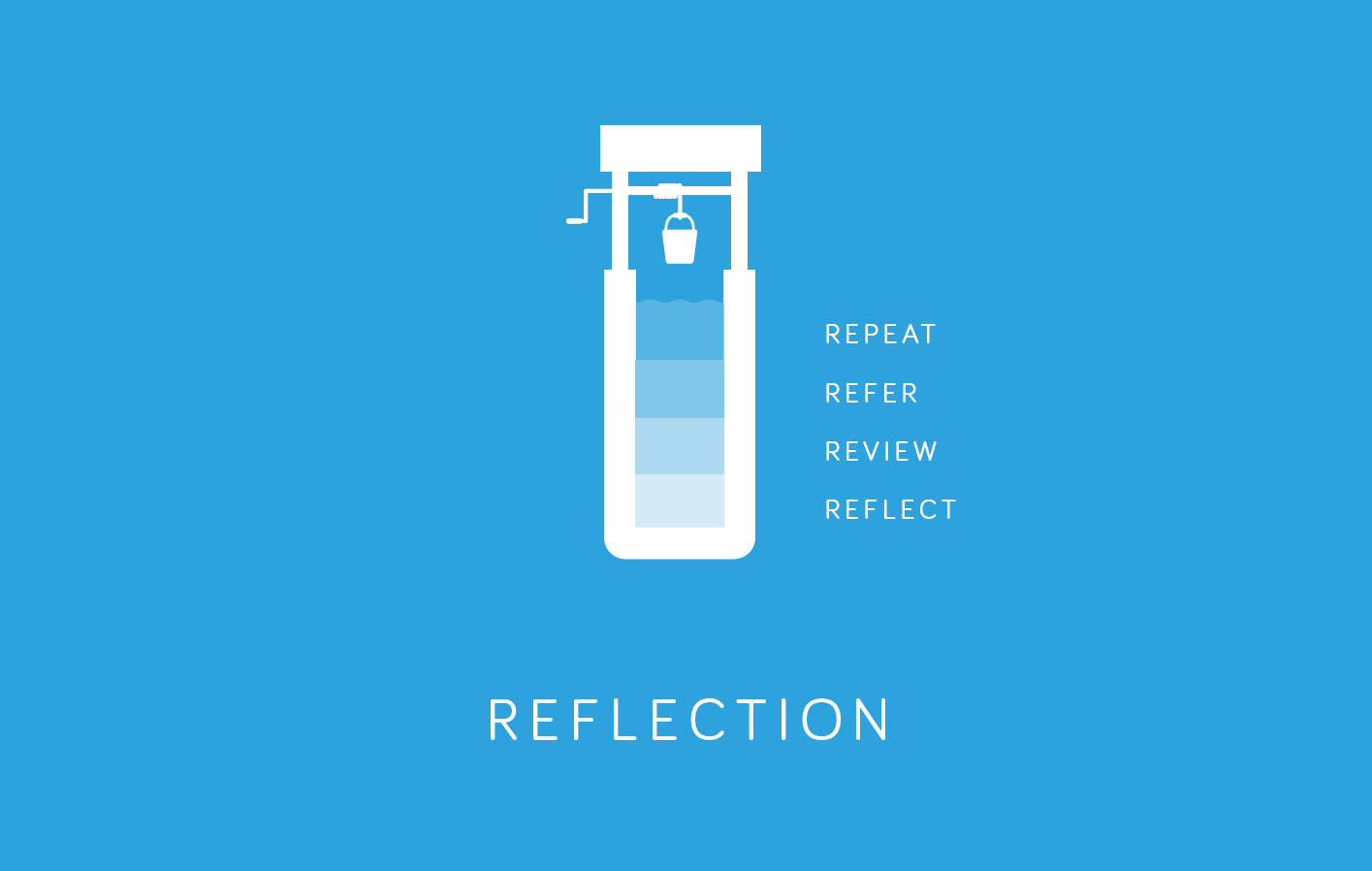 Visualisation by Ola Möller for Edgeryders.

Recently I have been involved in several conversations in which participants are trying to figure out how to solve different kinds of “big” and “messy” problems. Some of the protagonists are grassroots activists, social innovators, cultural practitioners and successful entrepreneurs. Others are deep state actors, veteran politicians and experienced civil servants. I have no idea what will happen when we come together at #lote4 next month but everyone is welcome to join us in shaping it here.

Ahead of our gathering to share experiences and forge plans, I think it is important to flag that we need to learn new ways to think and talk about “the future”.

This all came to a head last month during the KnowLab, an event organised by Unesco, supported by the Rockefeller Foundation and hosted by the European Commission’s Joint Research Centre (I was there as a participant and Edgeryders is involved in the project design and execution).

What came out of the Knowlab is a powerful insight: not everybody can use the future – in fact most people cannot. The ability to do foresight, and learn from foresight done by others has to be forged. So I’m facilitating a session at LOTE4 on futures literacy.

I have identified five waypoints on the way to futures literacy – each of them an ability itself. For each waypoint, we could interview wise or remarkable people ahead of LOTE4 and ask them how they acquired that particular ability.

The first ability is the ability to learn to look beyond one’s construction of reality. We could learn how to develop it to network scientist Duncan Watts. Watts is the author of a book called Everything is obvious (once you know the answer), in which he passionately and convincingly argues that common sense is lousy at navigating situations that feature a great many agents interacting with each other. In those situations – which, not coincidentally, include almost all real-life business and public policy decisions – common sense is actually a liability, and we need to learn to mistrust it and, instead, “trust the data”.

The second ability is the ability to understand that the outlook on the future is contestable ground, and why that matters for the present. We could ask how to do this to Riel Miller, head of foresight at UNESCO. Riel has long cultivated a “militant” approach to foresight, and is convinced that the way we see the future will reverberate on present decisions, therefore changing the future itself.

The third ability is the ability to think like a complexity scientist, leaving behind narrativised accounts of reality and teaching oneself to recognise emergence and self-organisation. We could ask how he did that to Sander van der Leeuw, archeologist of innovation, Santa Fe Institute scholar, and Dean of the School of sustainability at Arizona State University, who has relentlessly pursued a very long-term view on social and economic system dynamics –  and this has recently led him to conclude that “innovation is a Ponzi scheme”.

The fourth ability is the ability to learn from others already using the future. Here we draw on the experience of Giulio Quaggiotto, currently heading the UN Pulse Lab. He has systematically worked to build an ecosystem of colleagues and practitioners of foresight (and other things) to learn from, with particular attention to outliers, radical experimenters and, recently… big data.

The fifth ability is the ability to manage the tension between the need for sense-making and the need to act. Perhaps we could ask Vinay Gupta how he developed his. He is a scholar and a practitioner of foresight, but he is also a doer, spearheading his own game-changing effort in the resilience crowd, particularly with the Hexayurt project.

Yes I know it’s all men. I got the ball rolling now I need help from you to make this more diverse

Do you have other people you would like to learn these abilities from? Why? Let us know who they are and what your reasons are for wanting to learn from then, and we will see what we can do to accommodate you.