St. James’ Hospital, Dublin, commissioned a service design project in search of  a non-clinical, community based service design solution to the problem of particularly poor overall personal health locally. The aim is to focus on reducing the number of inpatients over fifty years of age with entering the hospital with preventable ailments such as heart disease, high cholesterol, dementia, and lung cancer.

The hospital is based in The Liberties in Dublin, which got its name in the 12th century due to its location just outside Dublin City’s walls – lands united with the city, but still keeping their own jurisdiction (hence “liberties”). The area’s history is still very relevant to the health of its residents.

Being outside the city walls, the Liberties became a hub for trade and craftsmen. The 19th century saw the Liberties become dominated by large brewing and distilling families, most notably Guinness who built the world’s largest brewery there. With this industrial wealth, however, came dire poverty and slum living conditions. Today the Liberties is a city neighbourhood of opportunities and innovation, but its history - positive and negative - pervades. Although having undergone much urban regeneration as well as gentrification, the Liberties still embodies that juncture between being a centre for enterprise and commercial life as well as being home to large blocks of inner city social housing. Homelessness, drug use, and lower than average life expectancy are some of the problems facing in the Liberties today.

On researching in the area first-hand, it was observed that there was a distinct lack of male presence in local community centres, as well as a high number of men drinking alone in pubs. The Liberties Local Health project draws on this observation to engage those lone drinkers to become members of a local brewing club, where beer is brewed by locals, for locals.

The project takes its inspiration from the highly successful Men’s Sheds mental health initiative whose motto is, “men don’t talk face to face, they talk shoulder to shoulder.”

The brewing club for men over fifty in the locality – where they create a low percentage beer brewed by locals, for locals – harnesses existing local skill sets of the hundreds of Guinness factory retirees.

The brewing club, “Sláinte”, takes it name from the Irish word for “cheers”, also meaning “health”. The aim of the club is to encourage more responsible drinking through appreciation of the brewing process as well as forming a sense of pride and comradery among members. The project was commended by health industry professionals after its presentation at Dublin’s Active Age Conference 2012.

With Ireland’s craft beer market having hit €59 million in 2016 (up form €40 million in 2015) and volumes of beer from Irish microbreweries having increased by 415% between 2011 and 2015, the brewing club “Sláinte” has high viability potential to run itself as a social enterprise overseen by members, bringing with it a sense of pride, achievement, and overall better health. 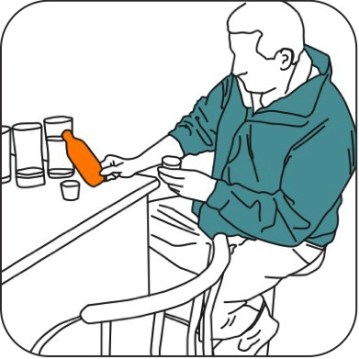 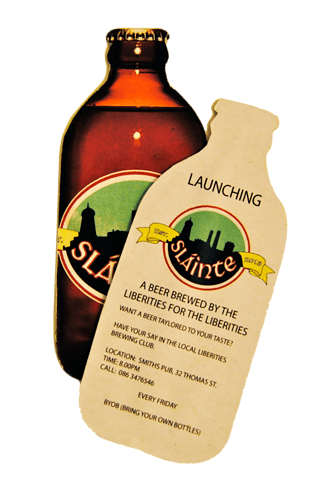 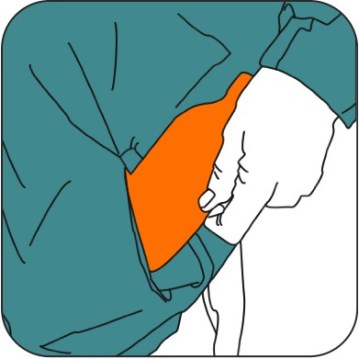 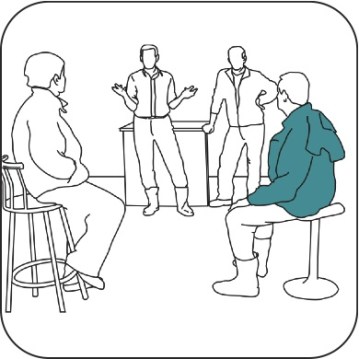 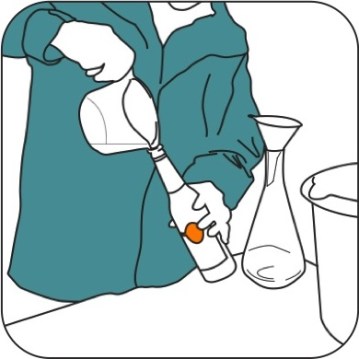 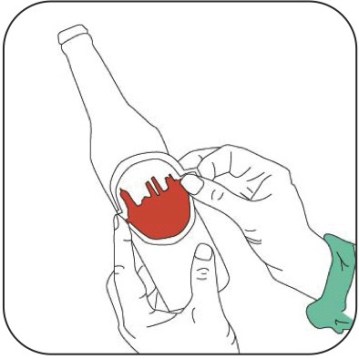 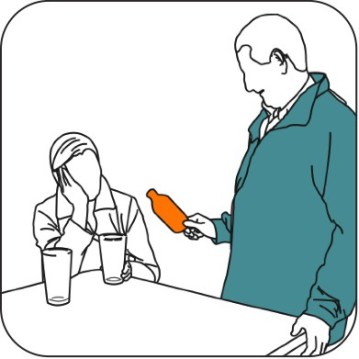 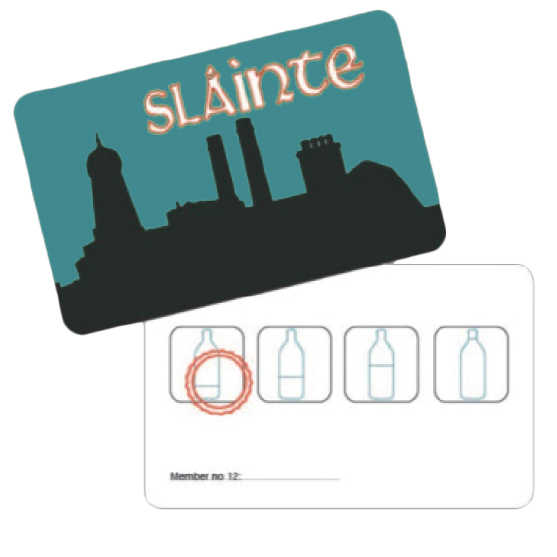 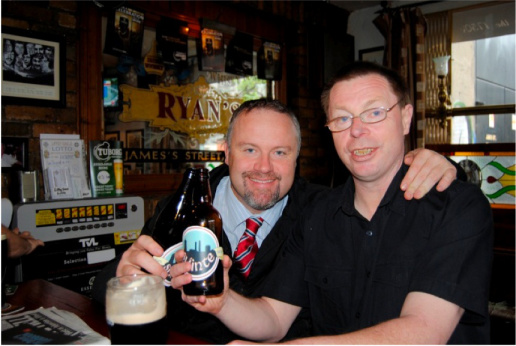 How is it going so far?

It’s a grand idea and project.  Your writeup says it started in 2012.  How has it been going since then?  Has it got those men to talking with each other more?  I am sure it does, even if it is about the beermaking.  That by itself would show it as a success since those guys aren’t so alone anymore…

Yes this project was started in 2012, but it is no longer running. It was a group project and some of us didn’t have the time to really make it happen. But all the research is there so I would love the opportunity with the help of Edgeryders to get this off the ground.

You know who does this? Las Indias!

Ok, not quite the same. But here’s the story: @lasindias also started a beer brewing club, making beer in the closet of their office in Madrid. The idea was to have a fun, sociality-inducing project as a way for people to feel the waters of social entrepreneurship. The members pitched in to buy the basic equipment: Las Indias HQ provided a place to run the brewing itself, and some of the Indianos are members. When the club meets, it meets at HQ. This is fun and it creates new relationship for the Las Indias cooperative. Plus, it could actually take off as a social enterprise! I guess you guys should talk to each other. I see potential for a valuable exchange: maybe someone in Madrid crew could think about developing the sociality angle (but: are there many men drinking alone in pubs in Madrid? Maybe not). And you, @jesslockhart , could learn how they were able to get going with no funding at all, and to achieve a small, easy win just by making it fun.