Hey guys,
How are you doing? These photographs were taken to document an event that we held in Cregg’s Castle, Corrandulla outside of Galway in Ireland as part of An Áit Eile’s Monastery event.

You can see the work of Bernard and Pat where they had workshops on how to upcycle materials to build a growing space for urban gardeners and also the demonstration Raspberry Pi boards that supplement the growing environment. 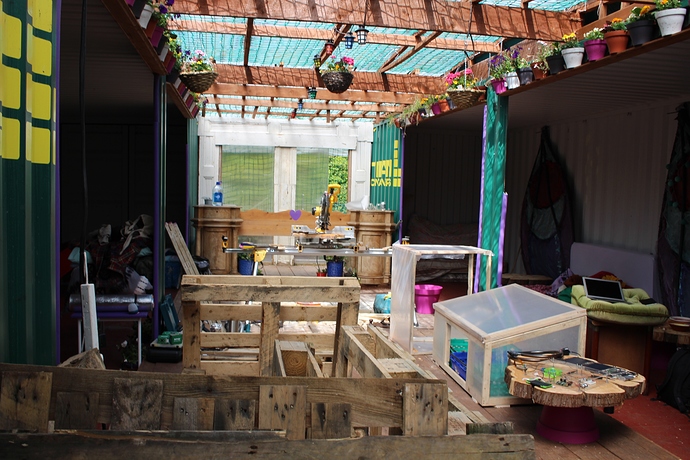 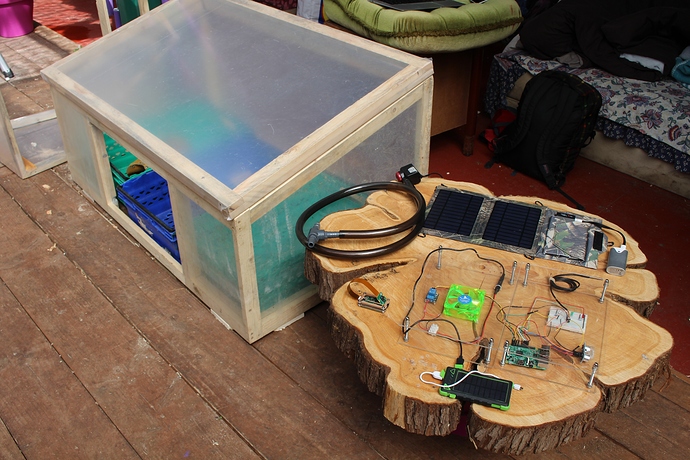 IMG_1578.jpg5184×3456 2.62 MB
Here you can see on the first board that there is a Raspberry Pi 3 which is attached to several sensors, a relay switch and also some LED’s. The idea of the board is to demonstrate having a website and database hosted on the Raspberry Pi which relates what’s happening to the user on their phone as they interact with the sensors. 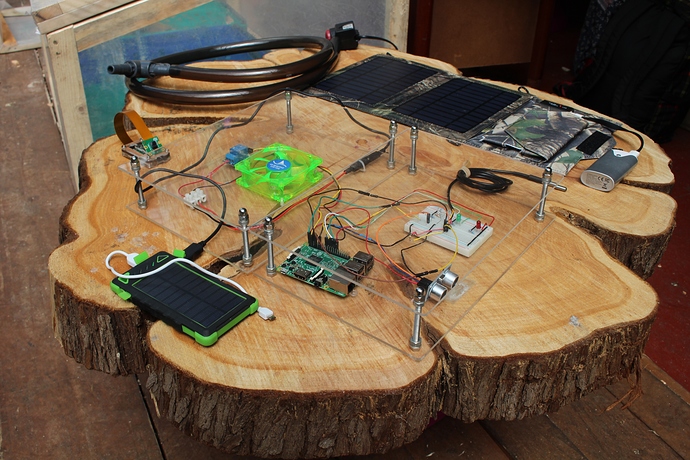 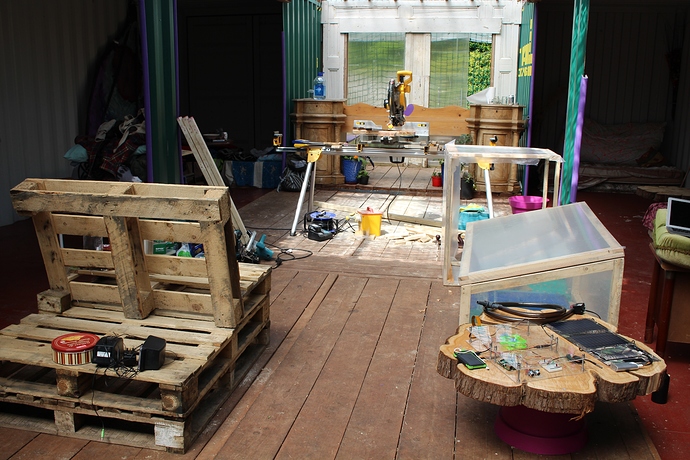 IMG_1581.jpg5184×3456 2.75 MB
This is a Raspberry Pi Zero W which has the webcam module attached which could also be used to allow remote viewing of the IoT garden 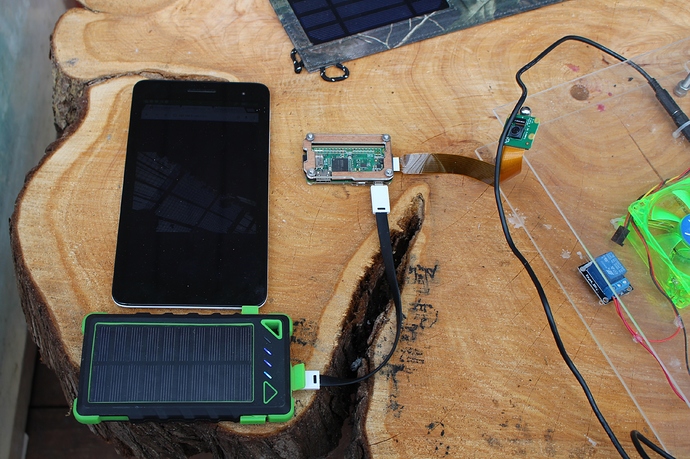 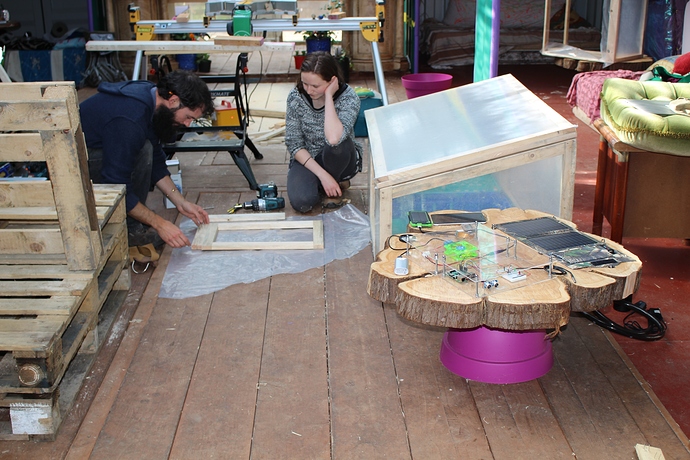 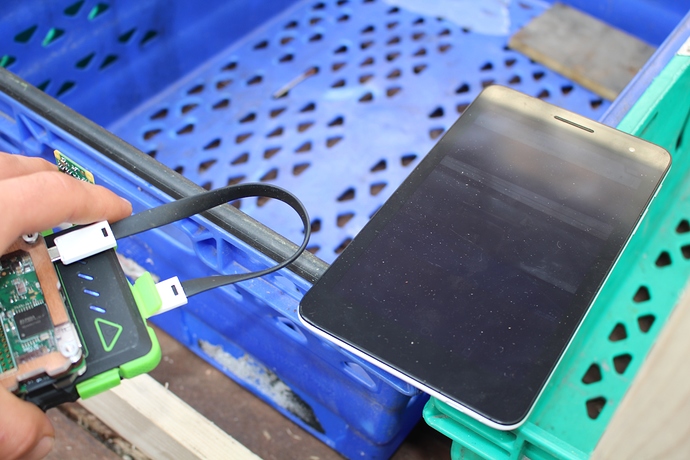 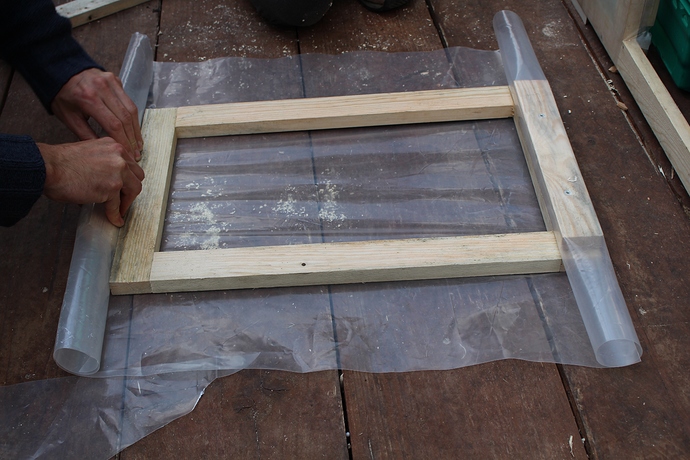 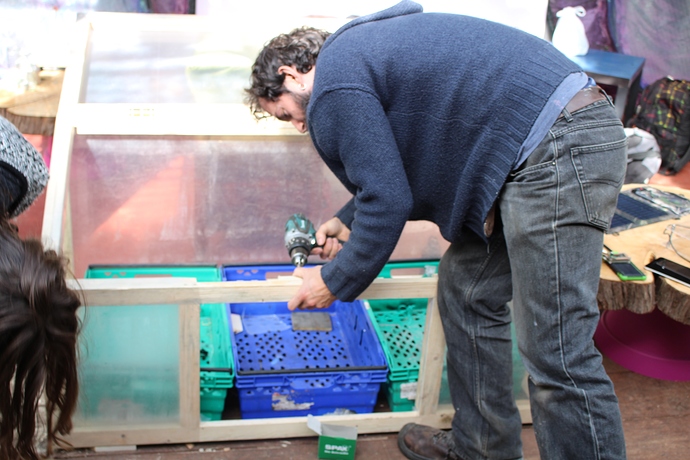 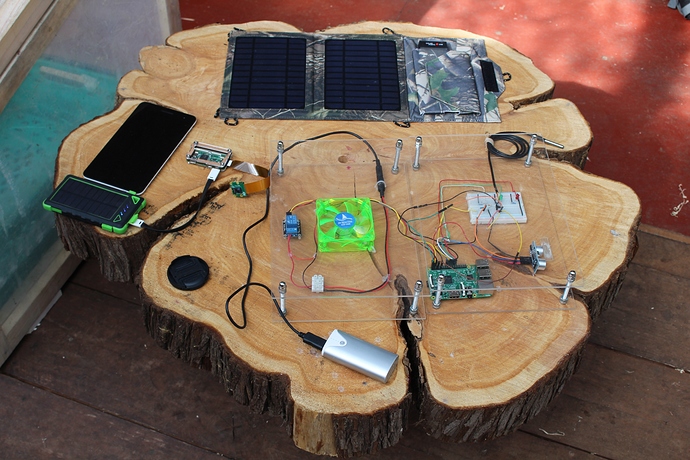 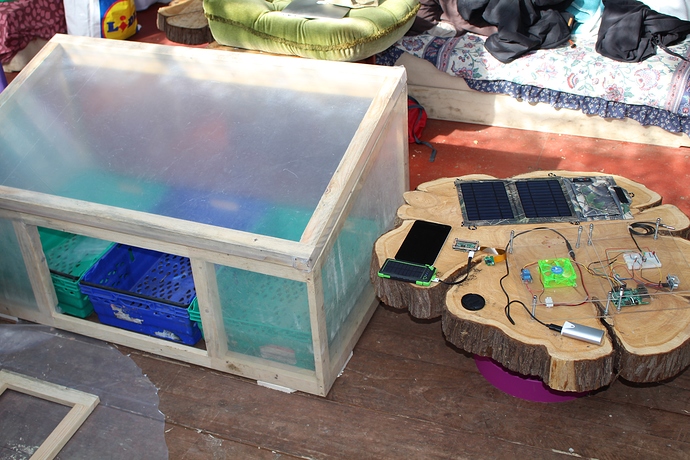 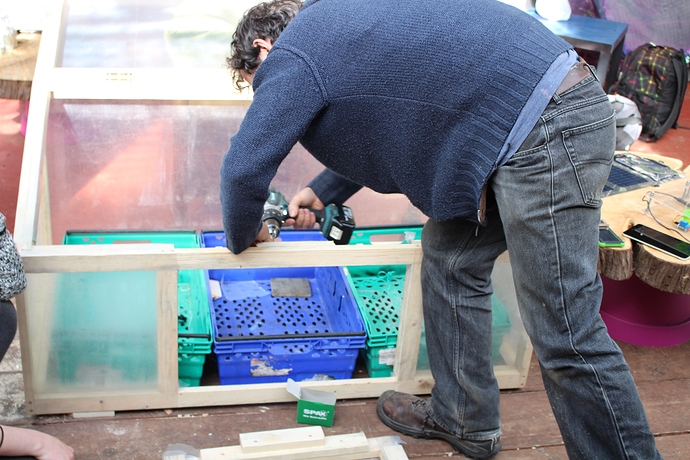 IMG_1589.jpg5184×3456 2.36 MB
You can continue to see how the guys constructed the growing space, and also how the Pi’s could be used via tablets if we used VNC servers.
The possibilities are quite exciting

Hello @genghisaloe, welcome! Sorry, I had bookmarked your post some time ago and then got sidetracked.

I have this question: can you give us an idea of what the workflow of operating a IoT garden would be? It seems that there are tight limits to what you can do in remote, right?

It is fair to say that there are limits to what can be done with an IoT garden, but I think the best way to start is to ask what the repetitive tasks are, what’s critical to the survival of the garden, then how could we put a system in place that can give us more awareness and control of that environment?
Hypothetically, a space is created, locals are brought in and given responsibility, they’re then given access to a website which allows them to log into a subdomain of their own space. Then the function of the website is to relate the findings of the array of sensors and to allow remote control of electronic devices in the space, for example you could have a temperature notification warning sent to the participants so that a person goes to intervene, or in a more complex set up, you could have a motor listening to the answer from the same temperature sensor and use it to trigger a relay switch, and later a motor, which opens a window to create ventilation. Perhaps a float switch in a water tank can trigger pumps to refill a growing bed. The ambition is to have an early warning system that provokes response to avoid critical failures (eg a really hot day with no windows opened) or ideally a system which then takes a given action itself.
By having multiple sites, you could observe the various spaces, then ‘put out fires’ as you notice that a given community’s space is falling into disarray.
So I see the use as being something that supplements and adds a structure to the workflow in an existing space. Some people need help regimenting the habits of a garden, so the frontend of the website and relationship to it, interactivity and shared responsibility of the users can form a community.
So to go back to the question, I see the workflow as being a group of people which use a communal tool which reminds them of the scheduling of when to plant, when to harvest, forms a space for them to share and delegate the tasks, has the facility for people to join, then all the while can do things to influence the outcome of the produce.
We’re far from the point of being able to automate it all on a budget, but today we could make an affordable system and platform, which, with the right implementation, could then serve as a vehicle which allows people to take inexperienced gardeners, give them an apprenticeship of sorts with a system that’d help them to learn, not to make the bigger of the mistakes gardening wise and hopefully end up closer to self sufficient.

Hypothetically, a space is created, locals are brought in and given responsibility, they’re then given access to a website which allows them to log into a subdomain of their own space.

This is a highly soclalised view of gardening. So you have in mind a kind of “allotments 2.0”?

This would be really useful. I don’t know much about gardening, but it seems vulnerable to “slips”: you miss a step, maybe it is unusually hot or cold, and you lose the results of months or years of work.