As an Island located in southern Emispher, between the Indian Ocean and Africa. Madagascar is on target of cyclones which is born in the Ocean Indian. The number of this natural catastrophe was changing recently from 4 to 18 or more. All of those cyclones doesn’t passed through the Island but only the strongest, those who doesn’t get weak by the way 2 or 3 sometimes . The climate changing from human consumption: forest, petroleum and gas that we spread out (carbonic gas, chemical gas, etc) is growing since the last 50 years. It’s also a fact of cyclones generator, from Northern Emispher to Southern accompanied by climate changing.

Every year starting on October until February according to the old cyclonic season we have to be also ready for change caused by climate changing. Fixings doors and windows, put some bags of sand one the roof. Get some supplies for those who can afford ( dry food, medicines, batteries, candles and matches, water purifier etc…). Those things are looking like routine for those who knows, It’s really Important for all of us.

Nature is really uncontrollable. It’s happened constantly that crops and plantation are also victim from this natural catastrophe. After "the passage " of cyclon, food rupture and malnutrition are next challenge followed by sickness from dirty water, death.

Is there any way to overcome or slowing down this fast extinction?

I would not know, really, but I imagine that communities can help. Our friend @Nick_Davitashvili and the rest of the wonderful Guerrilla Gardeners in Tbilisi, Georgia, did many things to improve their city, and eventually led a massive effort to clean up after a flood had hit Tbilisi hard in 2015. Mention of the flood is at 19.00, but I recommend you watch the whole thing to get an idea of how they operate. 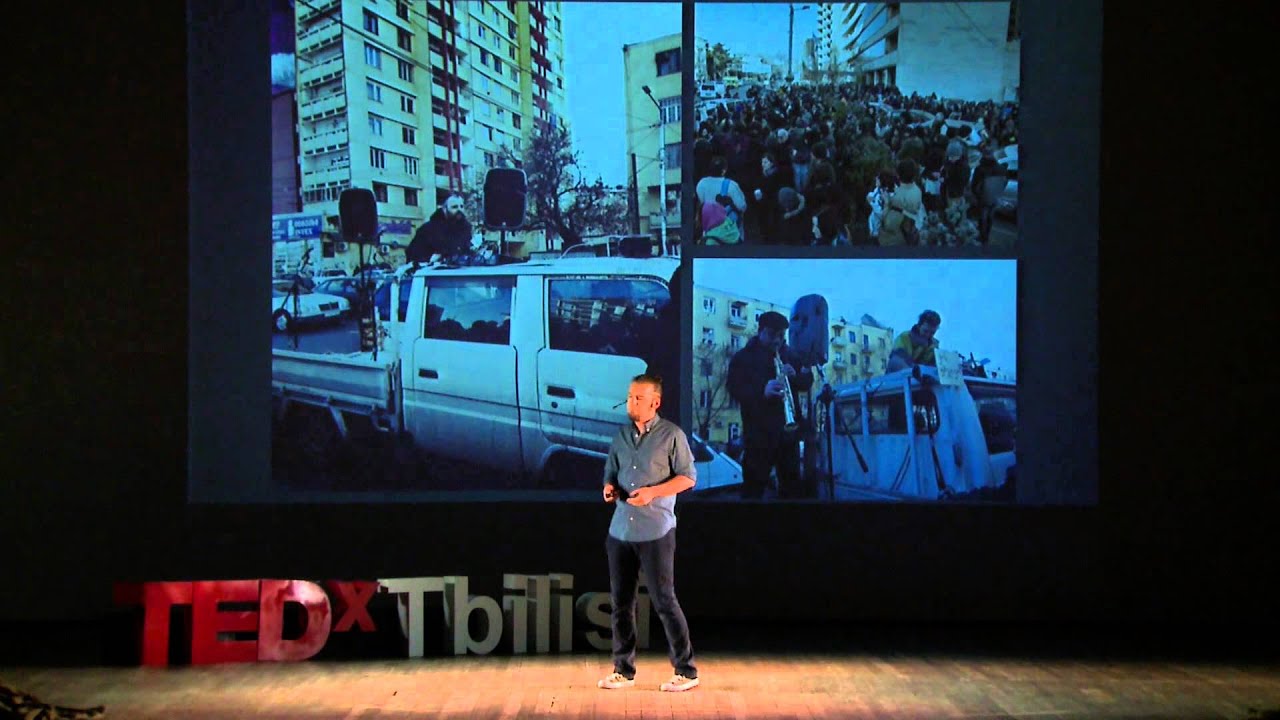 Nick, are you reading us? Do you have any advice for Michel?

also @Matthias and @Natalia_Skoczylas have experience of grassroots efforts to rebuild after the 2005 earthquake in Nepal. Matt, Natalia, any tip from you?

I would love @Mashrekur_Rahman to take a look at this. he is a scientist and acrivist dealing with climate change effects in Bangladesh, one of the hardest hit areas.

I do not have a ready tip, but i am aure it is timr for us to prepare a climate survival kit for many countries in the global south. do you think it would make sense to spend some months next year building a dedicated section on the platform to address this issue? maybe we could travel somewhere to research, connect with locals and create a database like this collectively?

@Matthias, @Alberto let me know what you think. i am back to europe next week and back to work as well.  by work i mean edgeryders

Yes, @Mashrekur_Rahman is a great fit for @Michel and his problem. Bangladeshis know a thing or two about climate change mitigation measures!

Thank you @Natalia_Skoczylas and @Alberto

Being a country often ravaged by tropical depressions and powerful cyclones I can relate with the debacles faced by @Michel. There have been a plethora of effective adatptation/mitigation measures applied in Bangladesh over the years. And gradually, we have grown quite adept at reducing vulnerabilites. Systematic risk assessment, identification of potential hazards and the placement of a tailored warning system have proven very effacious in reducing damages. However, cyclones are becoming more frequent with variable intensity - an observation supported by reliable scientific data. Although training, teaching and advising can be effective in raising awareness on survival techniques, a regionwide integrated and inclusive effort is required to truly generate meaningful impact. Please let me know how my expertise can be of further use in this case. Thanks.

After a few days since the cyclone Enawo went through Madagasc.

Since last week, Madagascar has been classified nation in disaster. The method of @Nick_Tavitashvili was helpful thanks for your advice @Alberto. Almost the majority of The North of Madagascar is in deep water. Some NGO who can acced with their cars in some places to bring some help,  but there are many unaccessible places still need help. This link below shows how it’s going on in one of the place where  the cyclone Enawo went.

An Idea that can change the map of disaster prone countries

Dear Michel, nice to see your article, its very interesting, here some preventive measures are given below for safe exit and i am sure you will definitely agree with that …

If a cyclone is approaching and an official evacuation order has not been issued, you may decide to shelter in your home until the cyclone has passed through.

If you decide to shelter at home:

If you must evacuate:

If an official evacuation order is issued then you and your family must leave your home immediately and seek shelter with friends or family who are further inland or on higher ground.

The time immediately after a cyclone is often just as dangerous as the initial event itself.

Many injuries and deaths have occurred as a result of people failing to take proper precautions while exploring collapsed buildings and sightseeing through devastated streets.

Once you have been advised that the cyclone has passed you must adhere to the following: