Open rampette / the call / user testing with the prototypes

The last update was about the prototypes selection, now we would like to share with you what’s happened in the last period.

We have been quite busy lately doing what makers do: programming, soldering, 3d printing etc… we built several doorbell prototypes and an app that let the user perform the call via Bluetooth. 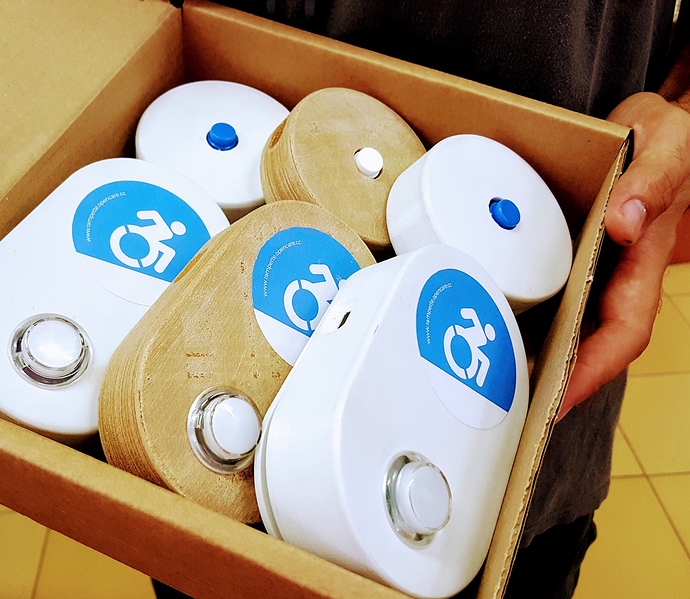 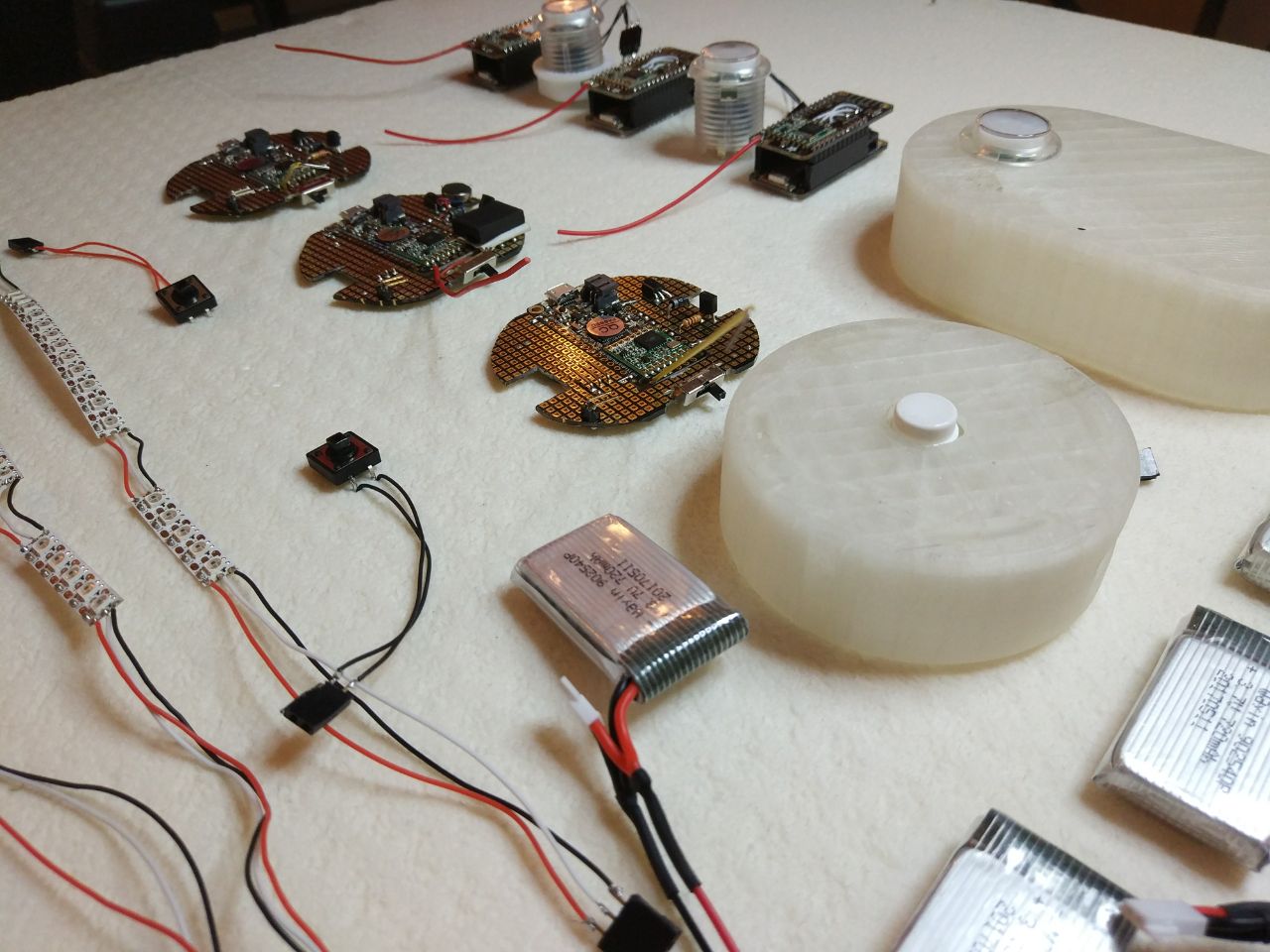 From July 19 to July 26 it has been a super intense week, during which we started a new experience with the community. We have got in touch with several shopkeepers based in Isola district in Milan who already have “accessible” shop, and we asked them the availability to take part in the user testing of the prototypes. Once they accepted our proposal, we gave them all the technical information and we installed in their shops the devices: 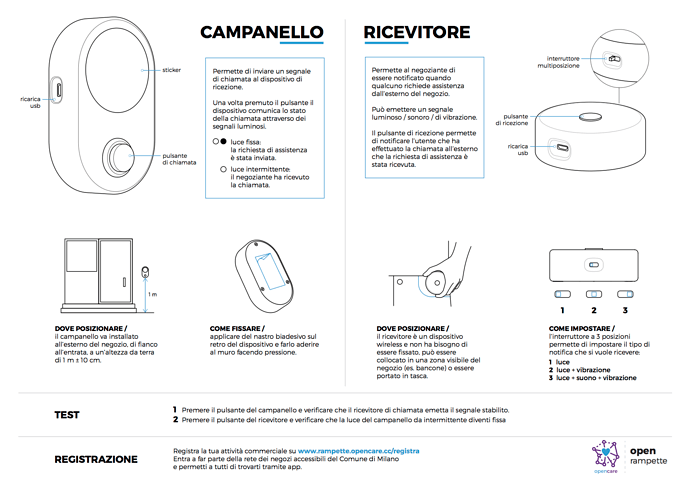 TESTING THE DOORBELL WITH THE SHOPOWNERS
During the week the shop owners and the citizens had the opportunity to test the system proposed and reflect on advantages and the pain points.
At the end of the seventh day we interviewed the shopkeepers and about their experience with the new prototype. It was a very precious moment to collect a lot of interesting feedback to better understand what features should be improved and what already works well. In summary, the doorbell was valued quite positively from the shop owners:

TESTING THE DOORBELL WITH DIONISO
On the same day we met one of our Dioniso, he reached us in order to test our solution in two different ways:

In both these cases, the process worked smoothly and Dioniso was pleased to give us his impressions.
Generally speaking, the device was appreciated by our Dioniso: He highlighted that the proposed solution is way more effective than the former doorbell:

Dioniso confirmed our assumption regarding the app:

We couldn’t test the app with any user that uses voice commands to control his smartphone, but the test done at the lab using Android Accessibility Features with voice control went very well. We were able to use the app and call for assistance without touching the screen at all

FUTURE IMPROVEMENT
The test helped us also realize that some features that seemed very important during the user research were not so relevant in the end.

Generally speaking the most important confirmation we had from the prototype was about the importance of effectively communicating the accessibility of the shop.
While we really like the doorbell we designed, it could be interesting to try an hybrid and definitely “cheaper” solution using the sticker with an off the shelf wireless doorbell already adopted in many in of the town.