Potentially important: ethnography to link experience and stories to data in climate change

The wise Giulio Quaggiotto discovered this: 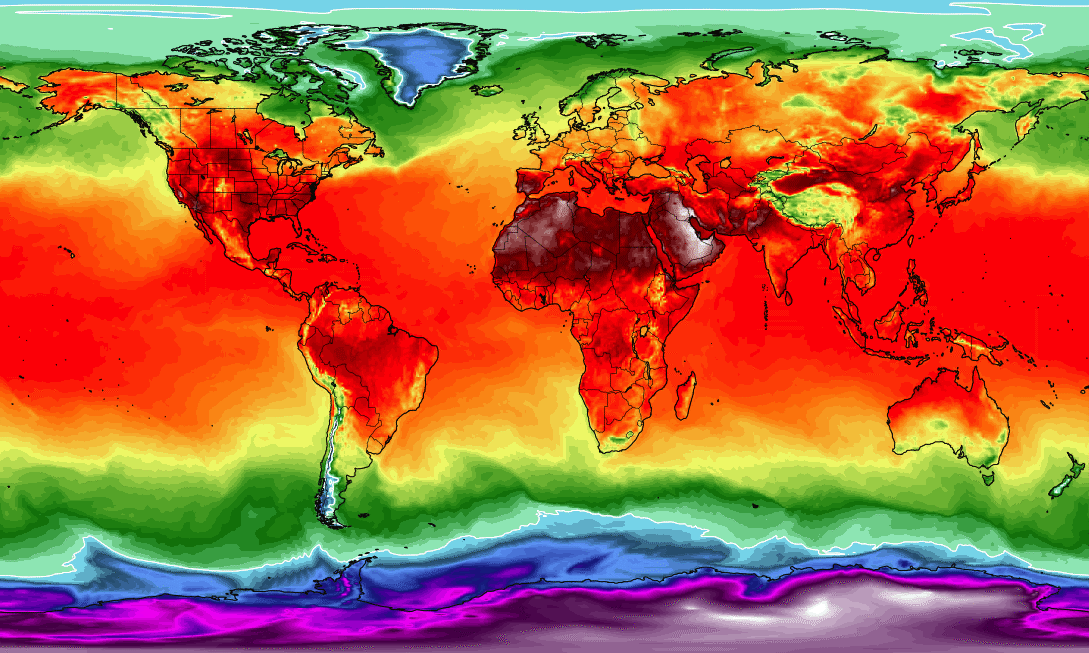 What Is Going on with the Weather? Reflections on Gaps Between Data and...

How can different kinds of truths about the world be made to speak to each other? Hannah Knox explores opportunities to craft new kinds of evidence in a changing world.

It is potentially important to us, as it advocates for ethnography as a way to make sense of the connection between aggregated data (rise of average temperatures across time and space) and evidence (heat waves, wildfires, climate refugees etc.). This is not a straightforward elimination of statistical noise, because climate change is lived out in ways that depend on non-climate variables: for example, this summer’s forest fires in Greece were perceived through the lens of austerity politics, that have prompted the embattled Greek government to cut on the costs of firefighting services.

I can see a clear application to make use of collective intelligence to build these links. In the example in question, an ethnography of Greeks affected by forest fires would reveal how the and why the event is seen as an austerity event, as opposed to a climate change event, break down the exact ways how the links between the two phenomena play out, and suggest policy and community responses.

@amelia, what do you think?

Hannah is in my UCL department and I know her

I’ll take a look in detail and let you know my thoughts!