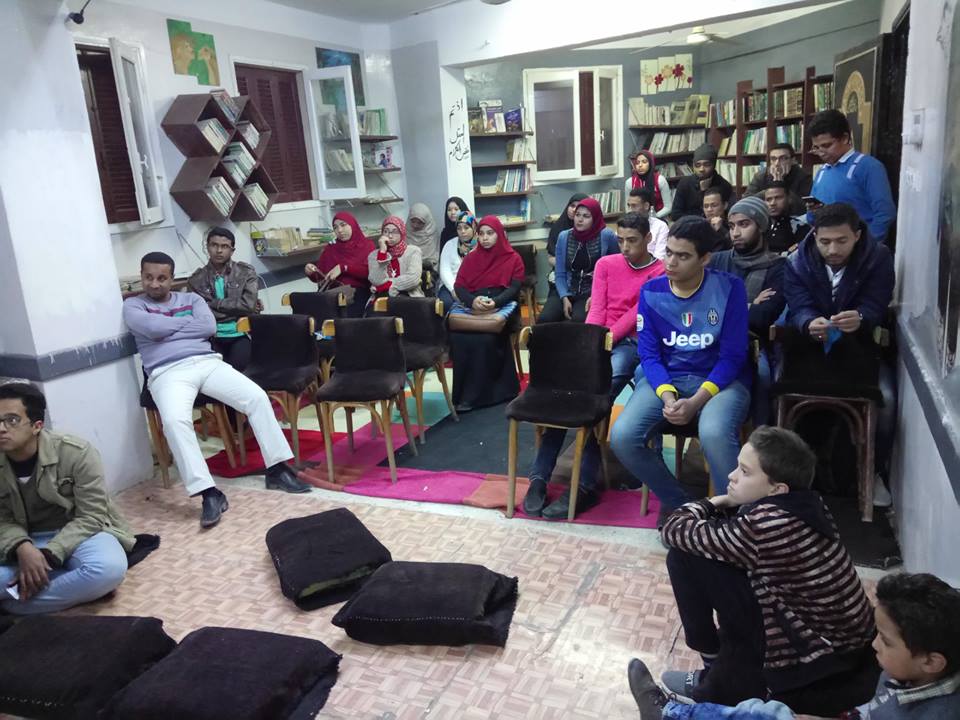 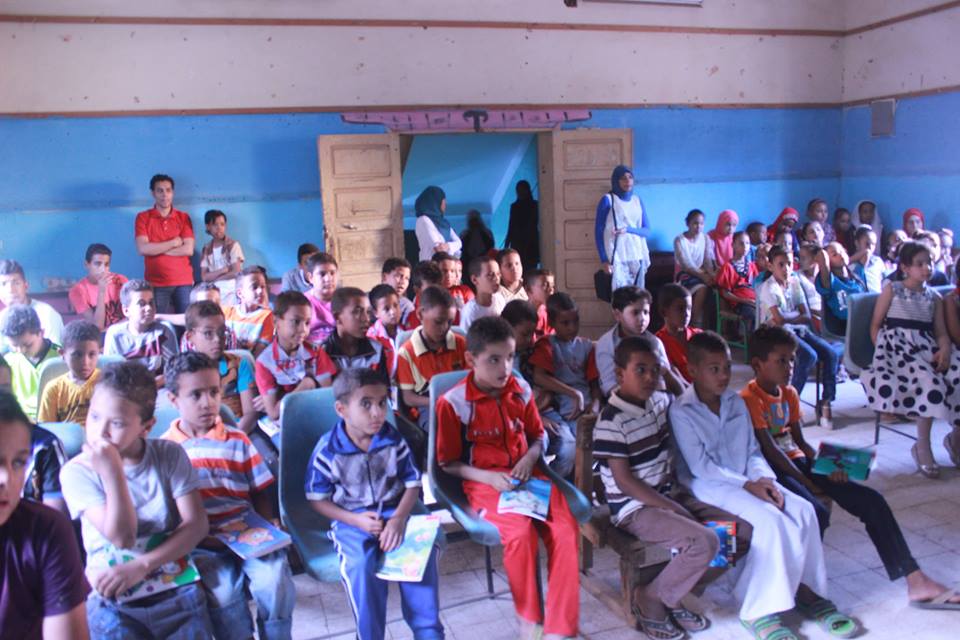 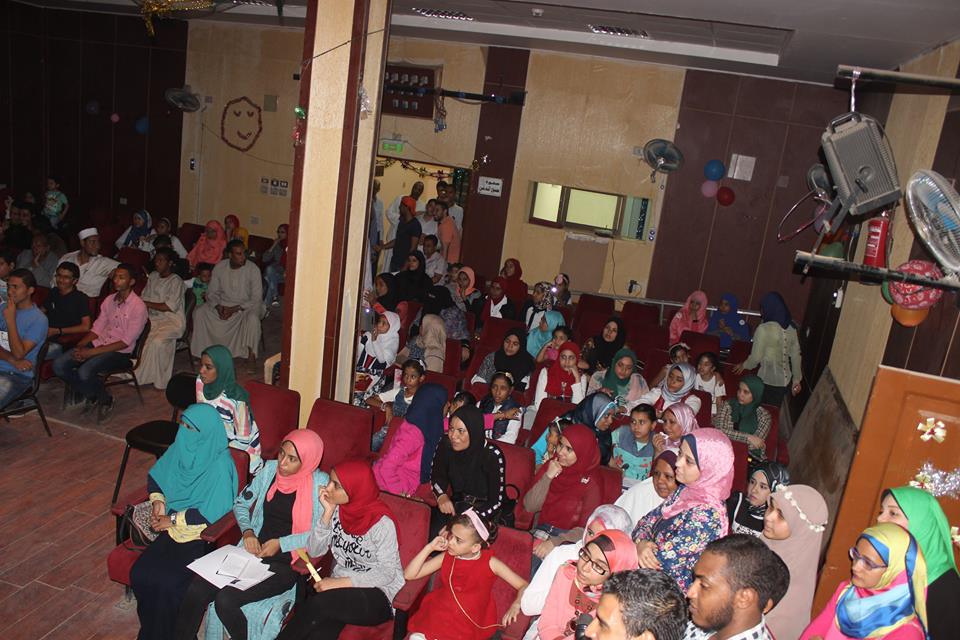 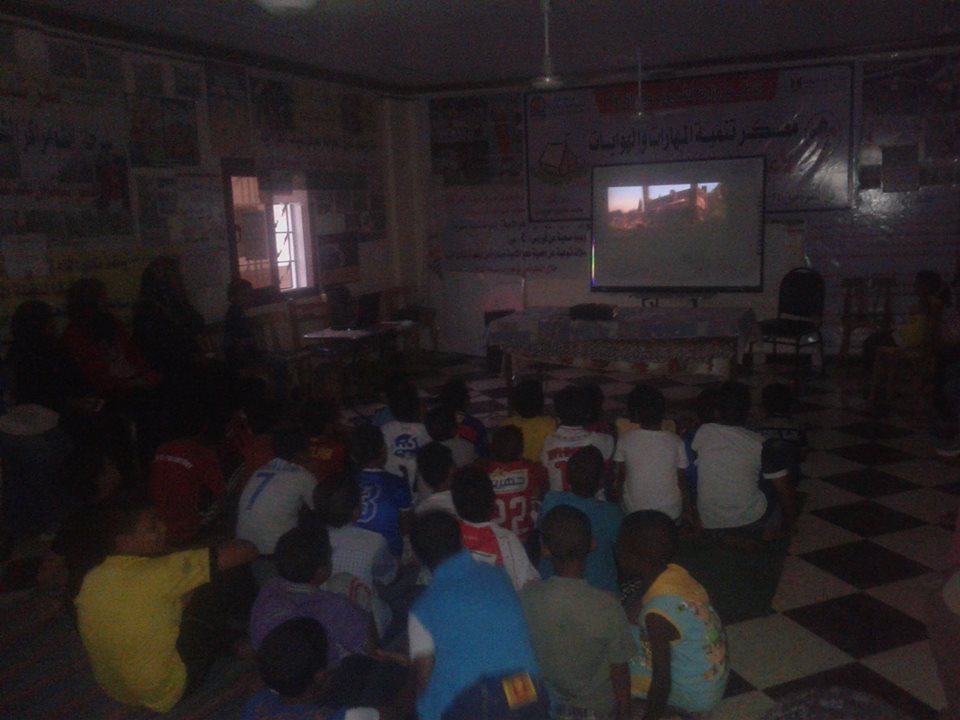 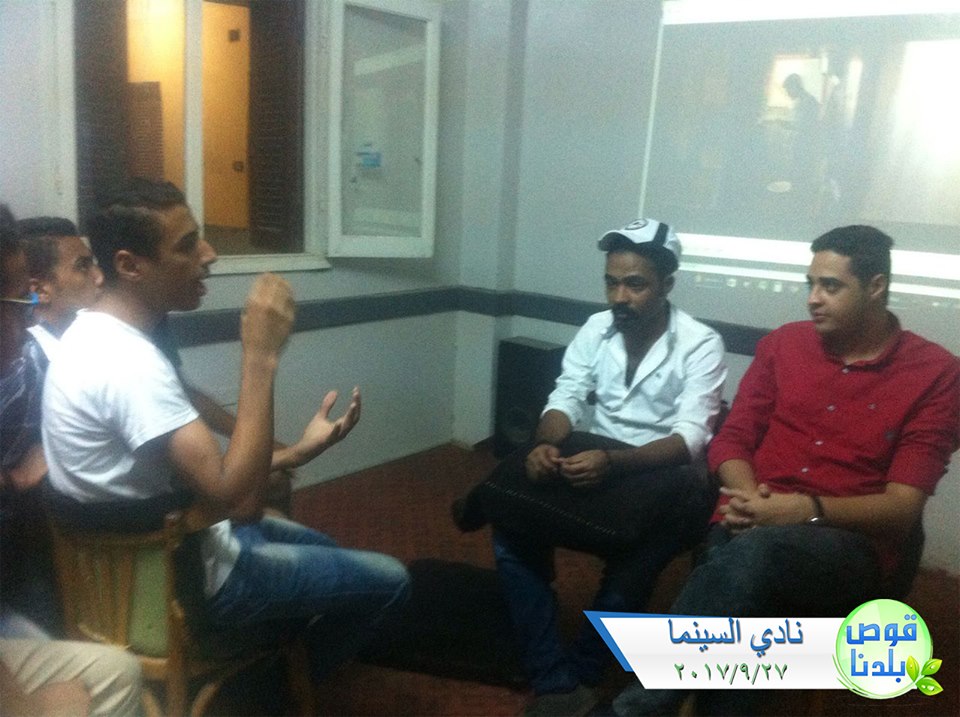 I’m Amin Osama from a rural town in Upper Egypt which is 10 hours away from Cairo, the capital of Egypt. . I graduated from Faculty of Arts, Mass Communication department, South Valley University. I was interested in Cinema since I was a child; watching endless number of movies and reading about cinematic concepts. However, there was no cinema theaters at all. Moreover, Qus local community is a conservative one where the idea of a little lady going to cinema, if any, was not accepted.

That is why I was thinking of a cinema club; to have an open and free cinema space for everybody. I used my cinematic knowledge and as a volunteer at “Qus Baladna” youth group, I started one year ago the cinema club as a coordinator for it.

“Qus Baladna” was established as a youth group in Qus, Qena, Egypt in 2010. Since its very beginnings, the group was concerned with contributing to the local community through cultural, social and charitable activities.

As part of the cultural variety Qus Baladna is concerned with all along, the Cinema Club was established one year ago.

Methodology: The Cinema Club methodology is based on the following steps per each event:

Events are organized on a weekly basis mainly in Qus city. Few events were organized in some villages as an approach of horizontal scope dissemination of cinema culture

Movies are either selected by the audience or the club coordinator. Selection of movies is not limited to Hollywood production. It is extended to Iranian, French, Emirati and other movies in addition to animation movies sometimes.

Hello @amin_osama. This is really interesting – the formula “screening + debate” used to be very popular in Italy when I was a boy.

Do you know @MurielAboulrouss? She is a filmmaker, with an original approach to storytelling via filming. Maybe you two can find some terrain for collaboration…

Hi Alberto. Thank you for your reply. I’m so passionate about this club. I’d love to get exposed to similar experiences to share culture and knowledge. It would be very nice to know Murie and collaborate with her.

Hey @amin_osama, I was wondering if you had contacted @MurielAboulrouss after all. You can do so from here, just click on her name, navigate to her profile and click on the Message button at the top right.

Thank you @alberto. ِِِActually i sent a message But I’m waiting for a response 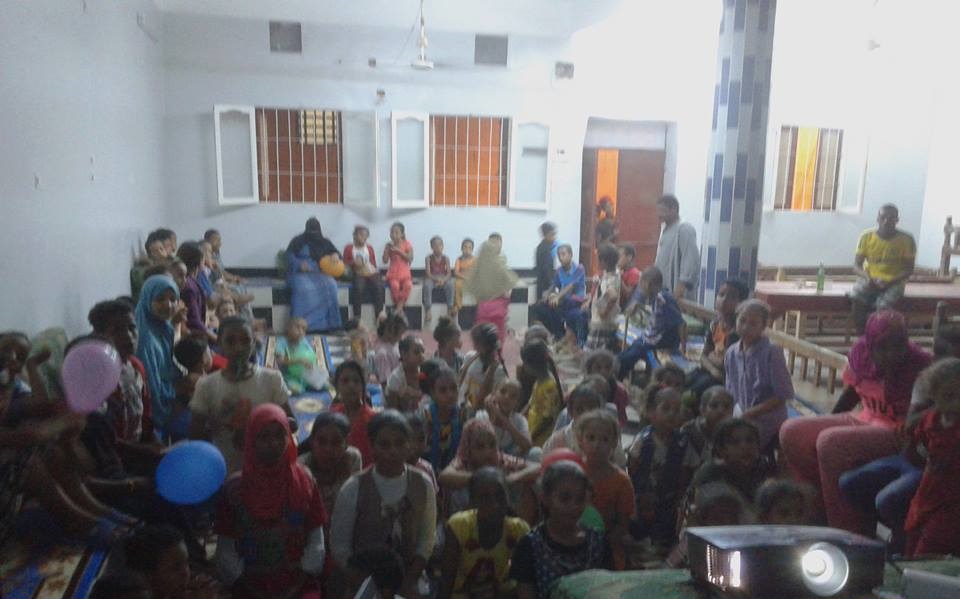