Social Enterprises: Do they exist in Armenia?

In this post, I would like to emphasise some key components in social enterprises, because I was thinking it will be easier to identify the ones existing in Armenia and continue with some examples. 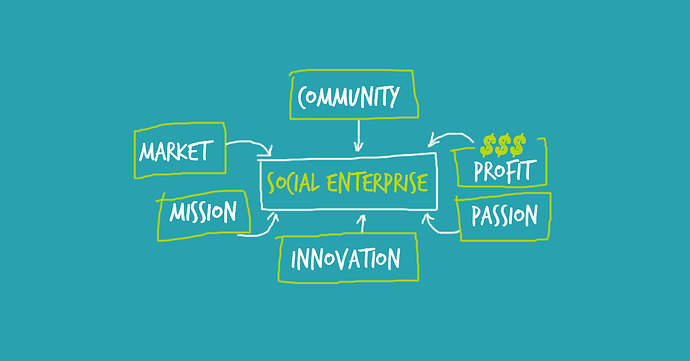 What is a Social Enterprise?

For many centuries, the solution of socio-economic problems was considered to be the function of the government exclusively, whether centrally or at a local level. Over time, non-government organisations developed to deal with issues that the state was unable (or unwilling) to handle. This way of thinking is still existing mainly in post soviet countries, where every change is possible only if this is done by the government and only the government can decide whether you can do any project or no or only the government projects could be considered as successful (well, that’s what the majority thinks). More recently, the private sector began to contribute to the solution of social, environmental and other issues through corporate social responsibility. And the most recent development is the social entrepreneurship. Despite the traditional charity organisations which spend money on the social value, SEs are trying to have a social impact. In other words, the enterprise has two objectives: generate the financial return and deliver social benefit.

Isn’t every business a social enterprise?

Most social enterprises compete with regular businesses. So that we do not get confused, we need to understand what was the purpose or mission of the company/organisation/foundation/startup etc by the time of its creation. Moreover, the social enterprise should solve the social problems of vulnerable groups or those who have been left out of mainstream solutions. Instead, the traditional types of business which care financial values, social enterprises contribute to the social impact.

There is no defined legal framework for SEs in Armenia. They are registered as foundations, nongovernmental organisations or private limited liability companies. Nowadays the legislation allows foundations to engage in economic activity, invest, apply for the grants etc. If it’s an LLC, the SE as a business can no longer apply for grant funding.

Currently, there are no privileges in being an SE (e.g. there are no fiscal benefits attached to the legal forms used by SEs) - thus SEs need to compete in the market like any other business. This often creates extra barriers as on top of the challenges of generating profit, the businesses also need to ensure that profit does not come at the expense of the social objective. For the most part, SEs are treated the same way as mainstream businesses when approaching banks or investors. So the biggest challenge is that the social enterprises compete with regular businesses.

Almost all the SEs in Armenia were supported by international and local organisations in Armenia. Most of the donor support was dedicated to the seed level. In this case of sustainability is under a question mark.

There are two SEs that achieved national scale: these are Dasaran.am - an online school environment that connects all schools across Armenia in a unified virtual platform, with a community of nearly one million users, including school children, parents, teachers, and principals and The Homeland Development Initiative Foundation. Its non-profit effort is dedicated to the creation of jobs for women in the regions of Armenia by utilising their traditional handicraft techniques and materials.

The rest didn’t go further than their towns. Most of them even didn’t succeed.

As the mapping of SEs in Armenia is already created by Impact Hub Yerevan, I am just putting the link here. If you have any question concerning any of them, just let me know. 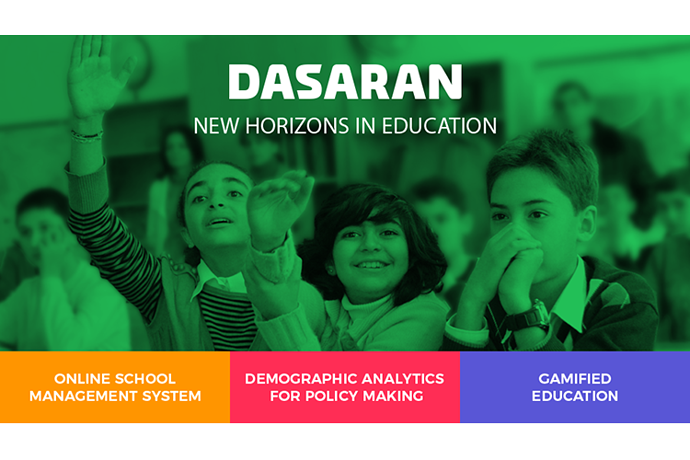