I decided to post two videos from the Video Portraits project I did in Matera, as I think they might relate to several workshops, including Mapping memories, building shared identities and Open Source Participation: fulfilling motivations, and might open up ideas for connections in Matera.

One is of the local folk band Allabbun- Artigiani e suonatori della tradizione, (Traditional Artisans and performers) They make instruments, teach young people local customs, music, dance and instrument making, and preserve history and practices through song and “direct action”-- such as the one in the video.  The songs often “steward” history-- for example one song is from a time when many local men went up north to work in the factories and is about how one does not want to work anymore but wants to be back in the fields of Basilicata. (very loose translation) echoing a theme that was on the minds of many in Basilicata when I spoke with them. The band also “stewards” a way of being together.

Second video is another example how individuals “steward” local knowledge. This one is about the local coo coo bird whistles and the bread stamps used in the communal ovens in Matera. I include this one because a Matarani told me that he learned about about the coo coos and the bread stamps from this video, but more importantly because he told me that he did not know that Giuseppe was so knowledgeable. For me this touches on the opportunity to open up access to stewarding resources, often in the form of your neighbor and in turn seeing yourself as a steward. This is the same with the Roddymoor Allotments– people begin to see themselves as stewards of knowledge and skills and often times it is just creating a space in which they can share and a way for people to begin finding these local “stewards” which Mapping the Commons attempts.

Do you remember the walk Pio Acito took us on during #lote3 during which he described how the houses in the Sassi were built through a shared effort of people in the area?

Interesting and somewhat unexpected that people would not know what goes on around the corner in a place like Matera. Your post is a reminder of the need for project to barnraise around as being a key element in weaving social fabric in a community/city/society/etc. Like that 7 day walk that Lele, Rocco and others are doing and which ends today in Matera (#incamminoperMatera2019): http://instagram.com/p/trodW6IxIy/ 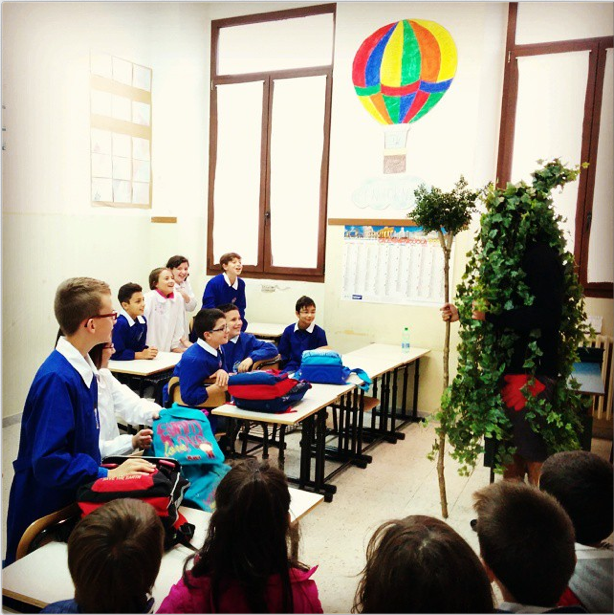 With the developments around IS in the Middle East the rent-a-pundits are out in full force trying to explain how it is that this horribly cynical movement is drawing people from Europe and North America to join in on the barbarity. It’s pretty simple: they offer lost, restless souls the biggest barnraising project of all- building a new state. It’s hard for a future of mundane precarity to compete with that…

Maybe put this into the Countonme list queue, @Noemi?