Today we had a meeting with @RobvanKranenburg and his colleague Gaëlle Le Gars. He wants to work more closely with Edgeryders in driving forward his work on digital identity in the context of NGI Forward.

The main conclusion of the meeting was this. Rob has a story in three steps.

Step two is missing. It’s true, identity certification is a key element of statecraft, and giving it away to the ilk of ING, Proximus and Microsoft seems a counterintuitive move. But the mechanism that leads from an inoffensive new login system to a full system breakdown, that’s not clear at all.

We are going to help in filling in step 2. We do it in two ways:

We do all this both on and off platform, but Edgeryders, as always, lives mostly on platform. I am asking @johncoate and @MariaEuler to work with Rob on community management. We also might want to roll out a dynamic page on identity (pacing @owen). Maybe we, in time, spin off a new sub-cat of #ioh, dedicated to identity.

Rob and Gaëlle will move forward with an open call for some essays to be somehow rewarded, both in history and in sci-fi. We republish it and circulate it. They might also organize events where the best stories get showcased. In general, they drive the work, but we support them from here.

Rob, am I misrepresenting you?

Alberto, you hit the nail on. the head! It was a real pleasure to have that conversation. yesterday. Gaëlle and me will come with an open call after my trip next week to Headquarters ETSI where I can present our work on Disposable Identities in the work stream ESI:

With the feedback we are getting there we have a good view on how to engage coders, thinkers an tinkerers on this key issue that we think will define the quality of what it means to be human in a fully connected world.

Looking forward to working you @alberto @johncoate, @MariaEuler and @Owen on this!

This looks like a good place for someone to start in understanding “disposable identities”: A non-profit foundation and free software foundry with more than 10 years of expertise in developing tools and narratives for community empowerment.

Find out more about the project and the technology behind it

@RobvanKranenburg, do you think it might be helpful to have an initial call or briefing to talk about how we could help you best with this project?

Yes, after this week is best. This week I am in France at HQ ETSI to present the idea. We already hav e. A lot of traction. With that feedback I can gert back to you. Shall we have a call on Monday. 3?

This Monday 3 o clock or Monday the 3rd of Feb?

Here is an interesting Al Jazeera column about the “end of the nation state,” largely replaced by what the writer calls the “total state.” 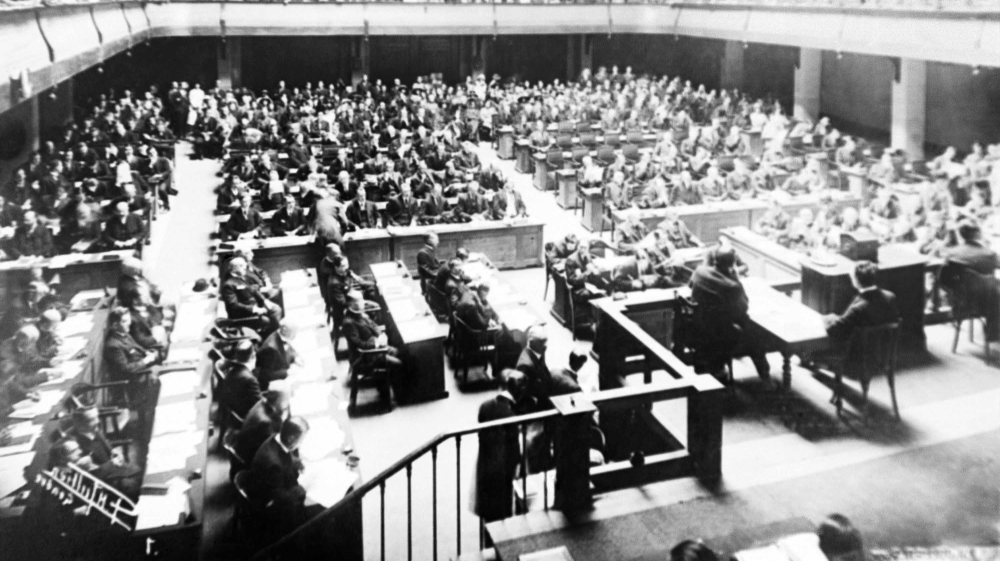 The end of the nation-state

The brutal naked violence states increasingly unleash on their nations signals their irreversible loss of legitimacy.

@MariaEuler @johncoate Maria, John, I am traveling. on Monday and in Conferences Tuesday, Wednesday. Can we move to Thursday or Friday? I will email you a text that should be. a start and the TC ESI presentation on. Disposable Identities. There was a question. from John Zib
https://www.linkedin.com/in/johnzib/detail/recent-activity/posts/
about. “on boarding” the Transmediale community (artists and activists) onto Edgeryders and I think that this discussion theme on. Identity that we set up will be very good for that. I will loop you into the email discussion. @alberto is already in cc.

Thursday works for me. Just remember I am 9 hours behind…

Thursday late afternoon/evening fine for me too