“Time present and time past

Are both perhaps present in time future,

And time future contained in time past.

If all time is eternally present

All time is unredeemable.” -T.S. Eliot

Visualizing the future has become the transnational pastime of the imaginative. If you spend enough time among them, you will inevitably meet a time traveller who will tell you how the future will be. People tend to talk about the future as an escape from the present. It’s a temporal place where no one exists yet; it’s neither here nor there. 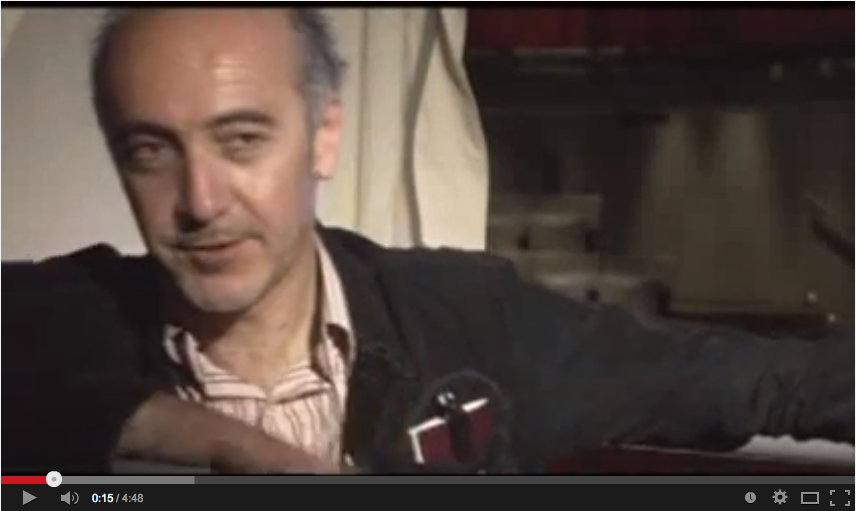 The “future” is therefore a tool to describe and shape the present. If you can momentarily transpose yourself to an imaginary place from which to observe the present, then you can somehow change your perspective without actually changing your views.

Everyone is working towards the future because the future is the only thing that any two living people on this planet might have in common. No two people have a similar experience of the present, yet they fool themselves into believing so due to their mutual dependence on the future. The future is therefore a trap. 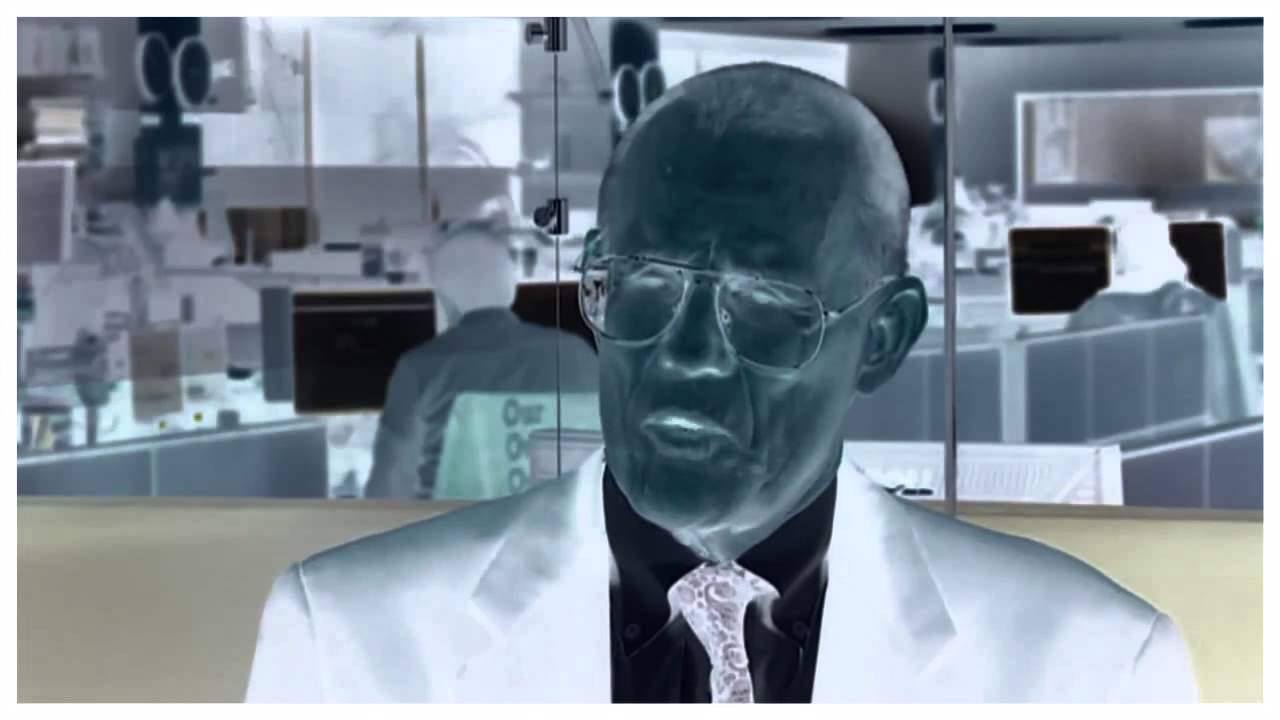 When people start talking to you about the future, they become bearable to listen to, because what they are saying is just their malleable version of things, it doesn’t actually have to be that way. Whereas if they were talking about the finite present you would find them infinitely disagreeable. Why is that? 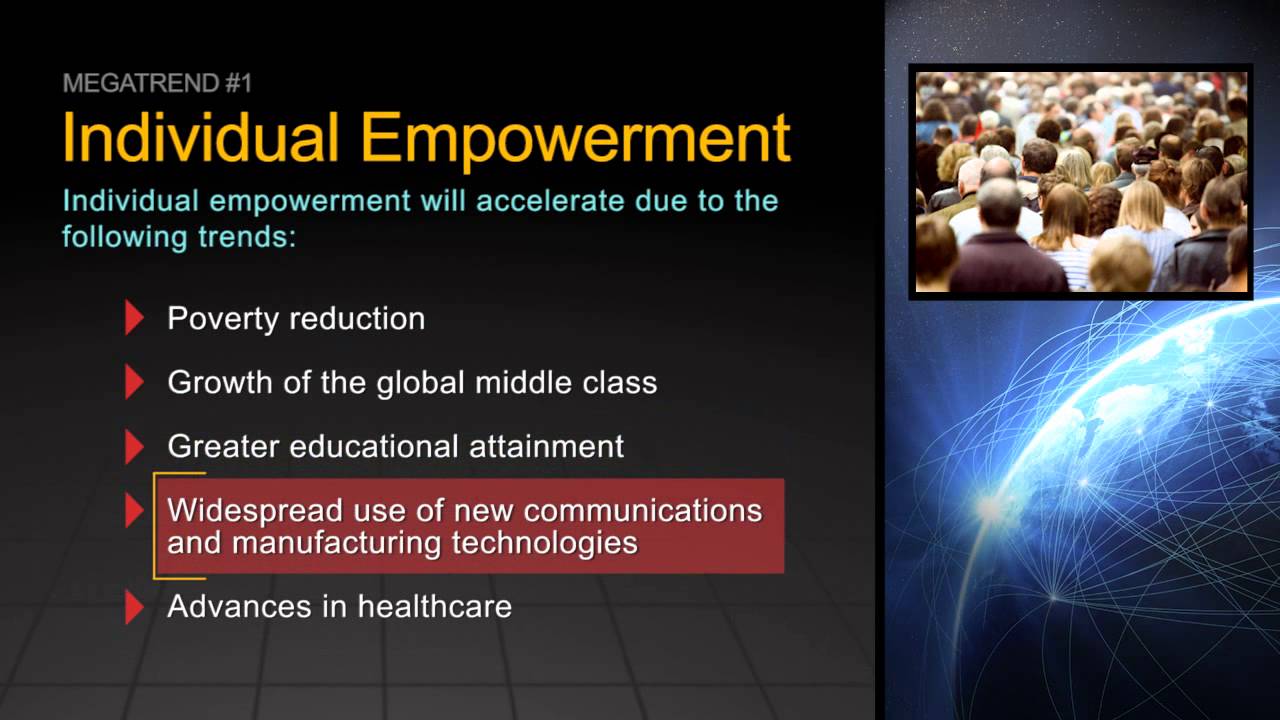 Because the present just is and as unacceptable as it seems to be, hearing about the future makes the present more palatable. We can deal with wars, starvation, undistributed wealth, hate and slow internet if we can imagine that one day all those problems will be replaced with much worse ones.

Because if we are all living out our myriad versions of the future in our imaginations, then who is here to run the present? The same people that will be running the future, but since we are all in our own little Googleverses, we are millennia away from one another and unable to combat this trend. The future trap prevents any form of solidarity because even if you and the “disagreeable other” try to combine forces, you will be not be in different time zones but in different epochs.

There are no “regular results” on Google anymore. from DuckDuckGo on Vimeo.

Perhaps it is too late already, perhaps we have already been taken hostage by the future, we are all in our own little future bubbles, which prevent us from understanding and collaborating with one another in any meaningful way because alas, the future will come out of nowhere and destroy all our work before it’s even begun.