The Green Transition and Its Discontents

Here is a write-up of the seminar (the full recording can be found here ).
The Green Transition and Its Discontents

Sustainability efforts are often strangely separated from society and seen as technological rather than social or political issues. This generates unexpected effects and saws the seeds of social discontents even in the richest areas.

In the workshop Green Transition and Its Discontents (recording on Edgeryders Youtube channel ) 5 scientists engaged in the field explored some of its paradoxes. What are the social, political, economic effects on the real people living in the areas where for example, the geoengineering solutions are implemented to eliminate pollution or where the land is used for renewable energy. It is necessary to understand in which way the “green” policies can exacerbate the already existing inequalities. 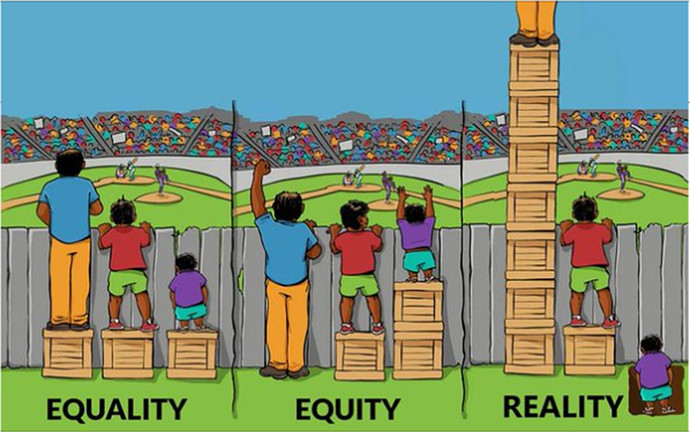 Our history imposes a debt on the nations that have caused the most climate change to those most vulnerable to its consequences. We need to address questions such as “Who has the power to make decisions that affect the climate?”, and “Who is affected by those decisions?”.

For our response to climate change to work, it must deliver not just equality, but justice, and climate justice must also be economic justice, racial justice and gender justice.

The city of Oslo, in Norway, is considered the green capital of Europe, with 20 years of schemes focused on clean mobility, car-free areas, and sustainable living. It has launched an ecological modernization agenda in a framework of growth, renewing large brownfield areas in the city centre while renovating green areas such as parks.

But the other side of that coin is Oslo has seen a huge financialization of the housing sector. 70% of the population own their home- a very high proportion of a European capital city. The green areas of the city are populated by privileged people, while less privileged people are pushed out, creating a kind of “Green Gentrification”. 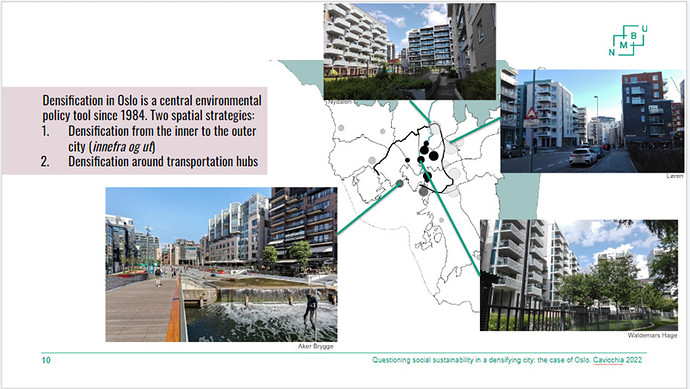 Oslo’s development has focused on densification, creating a compact city with zero sprawl, surrounded by green spaces. Instead of houses, we see apartment blocks. At the same time, those homes are becoming less affordable. A first-time buyer in 2010 could afford 20% of the homes on the market. In 2020 they could afford only 0.39%.

Housing can have a significant impact in lots of ways. In Brussels, construction is responsible for 56% of direct greenhouse gas emissions. Within the city, 40% of the properties are built before 1945, and 33% of them have uninsulated roofs. To meet EU objectives, these buildings must be more than half again as energy efficient as they are today. Grant schemes and other drivers are being employed to achieve this, but there is also a social element.

But the poorest residents, in an area known as “the poor crescent”, face lower salaries, higher unemployment, and less education, as well as the most polluted air, and it is no surprise this is reflected in efforts to drive sustainability. Those on lower incomes are less likely to insulate, while grants to help are more likely to be used by more privileged people who can fill in the forms and understand the technical terms. 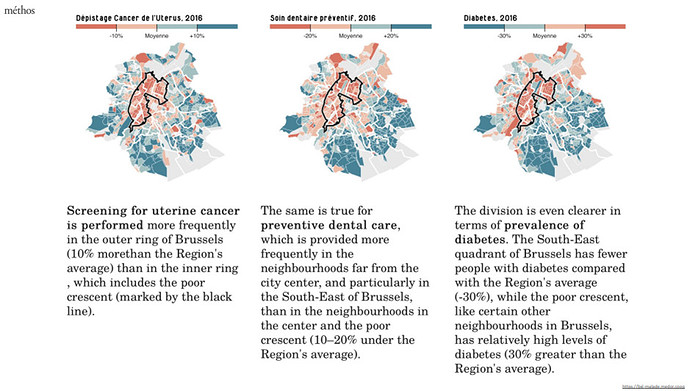 Often the trouble is these interventions can feel imposed, without consultation or participation by the most disadvantaged or vulnerable. A paternalistic approach is a missed opportunity to bring people on board.

When that fails, we see protests, as in France against the Carbon tax, or counter-movements, like the single-issue political party in Norway fighting charges for car drivers in city centres. Advocates of a green transition push the narrative that it is urgent and unavoidable, but often they fail to communicate what that change looks like.

People want to know how this change will impact their jobs, their homes, and their lives. It is not enough to simply “follow the experts” because even the best research and policy carries its own worldview and values, and so will not be considered neutral. 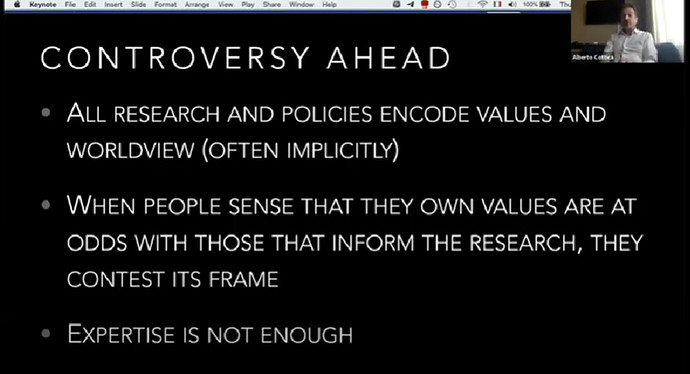 The political philosopher John Dewey proposed “Issue Politics”, self-selected groups inquiring towards a common goal. This very conference is an example of such an “Issue Politic”. But solving the problems of climate change will require cooperation between people with wildly different perspectives and worldviews.

A possible solution to that is a kind of scenario building called “worldmaking”, where groups of people with incompatible worldviews cast their conflicting visions for the future as different “worlds”. It is an approach seen in Edgeryders’ own “Witness” sci-fi setting. Rather than fighting one another, the focus becomes making one’s own alternative “world” more attractive. This can then be viewed through an ethnographic lens, allowing people to overcome their own biases and make cultural variables explicit.