The state of the stack: components of SSN (wiki)

This wiki is for inventorying the components of the stack (or suite?) as they are now. 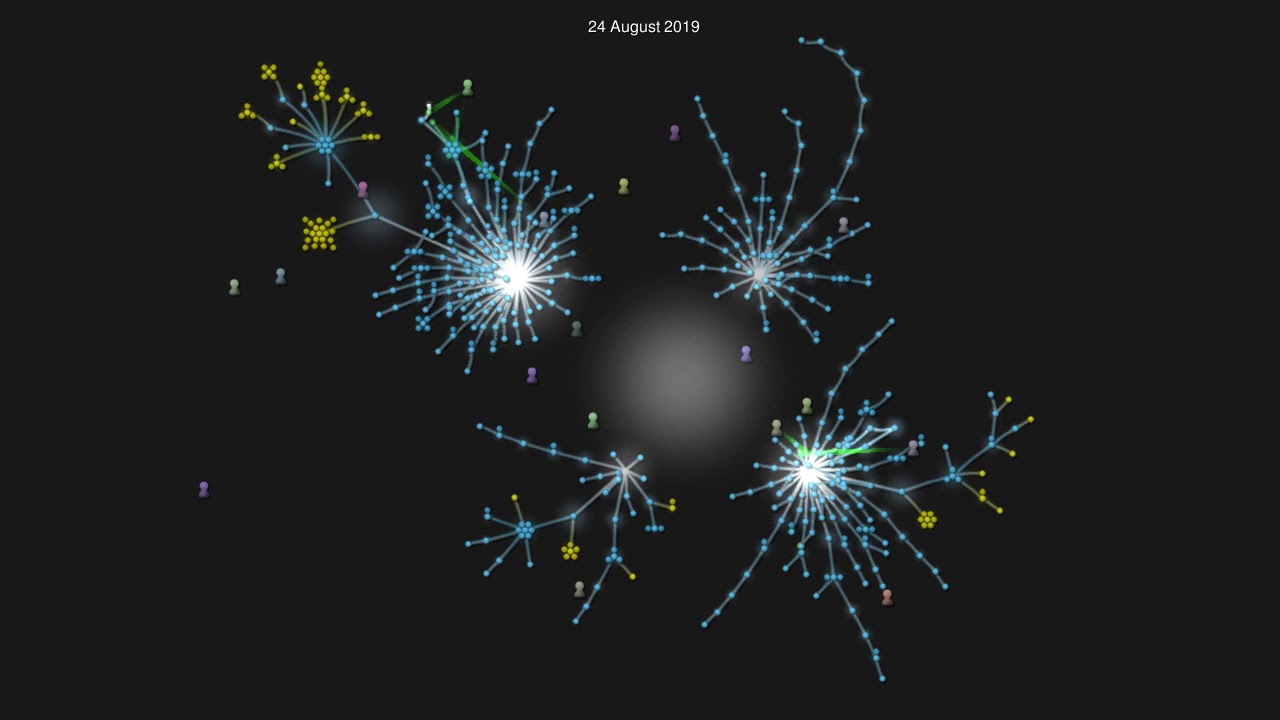 The following datasets contain SSN data. They were generated by Edgeryders projects; they have the exact same structure. Metadata are provided in the DataPackage standard, and they were all published as open data, with a CC-BY license.