Totally unplanned, this past weekend I had a mini marathon of watching highly cringy documentaries, and the Making and Breaking of a $47 Billion Unicorn was no less disturbing than Seaspiracy or Human Nature (highly recommend the latter one for slow viewing). 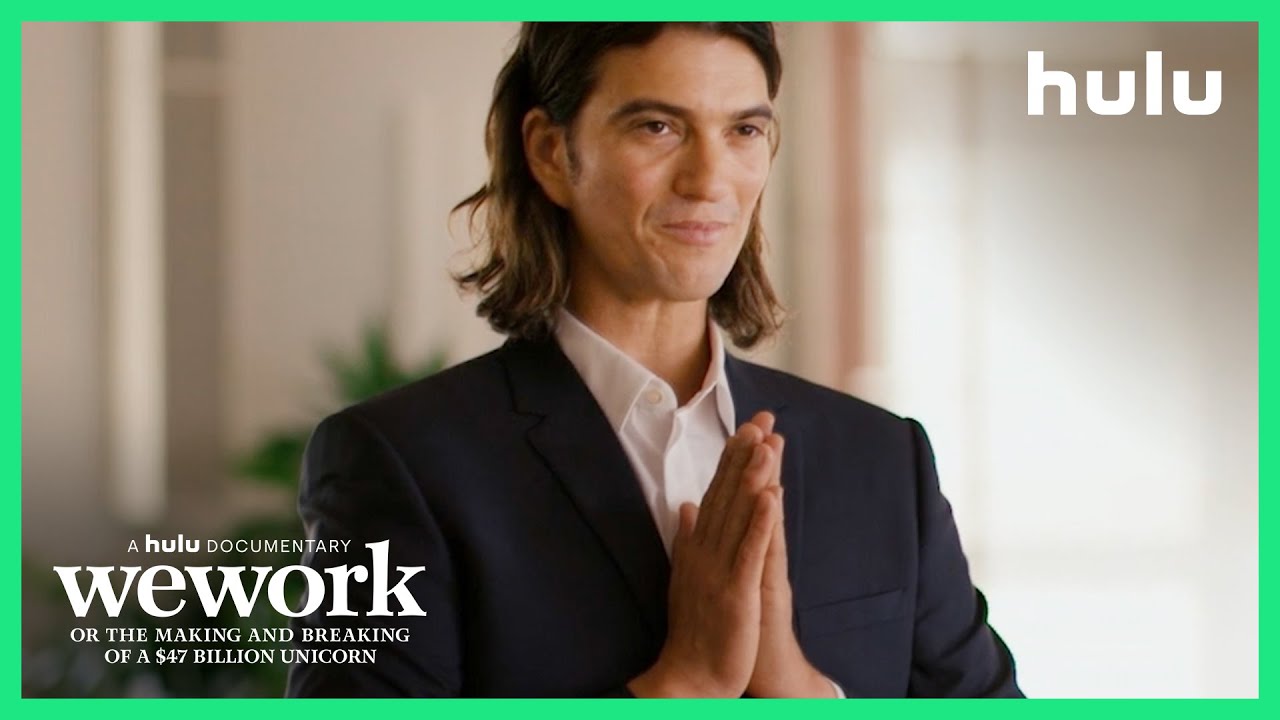 The news of the demise of this fake tech company which was in fact a real estate company came in already a couple of years ago, but what the documentary does is showing you the granularity of it, the unfolding of events through the eyes of the core people deceived by it all. The face of impostors and greedy people, and of course the ruthless face of the capitalism. Like @johncoate put it back when the news first break out back in the day:

how did this guy convince the head of Softbank to invest so much money? He must be a gifted bullshitter. And it’s the greed pheromone, so seductive.

To me, it was even more touching because it was in 2012 that we started edgeryders with a similar understanding of our Y Generational quest for work with meaning, for community and collaboration. To see how these concepts mean almost nothing else today because they were so abused by the likes of those above, is deeply saddening.

In the quest for more money some will co-opt anything, especially good feeling things like community and cooperation. Wolf in sheep’s clothing.

What do you think?

To me, it was even more touching because it was in 2012 that we started edgeryders with a similar understanding of our Y Generational quest for work with meaning, for community and collaboration.

How does edgeryders stick to its quest?

I just watched it. Too many impressions to summarize yet. It is a kind of ultimate cautionary tale. One of those cautions is, if you hear someone who in their talk or whatever suggests that capitalism and spirituality are fully reconcilable, run as fast as you can away from there.

Soon enough it leads to what one of the people interviewed said, “at some point you begin to believe your own bullshit.” That is a phrase I have used in one context or another for 25 years. I can hardly think of a better example of it than what is presented in this film.

One clarifying moment was when a wework lawyer is at one of their big showy binge-drinking summer partyfests, an older hired usher there says to him, “let me ask you a serious question. Is this some sort of cult?” Sometimes the humble outsider is the one who sees through it all.

One thing that bothers me overall about the situation as it sits now, is a kind of smugness that the capitalists system will always right itself and carry on. But one thing the film points out is how much psychic (and economic) carnage resulted from enticing so many true believers and then leaving them with nothing but a hollowed out shell of what they believed was their emerging reality of a better and more friendly, secure world. Meanwhile the charismatic founder and his wife, pocket many millions and go to one of their many houses in places like the Hamptons where everyone is super rich (I have been there…) and plot their next “world changing” project. Cult indeed. Good luck with your next batch of suckers.