We never got the time to go through the wealth of material from the big Edgeryders event in June as we have been in full speed ahead mode ever since. While doing research  for preparing the Policy Heroes track of #lote2 on Dec 6-9, I came across this video: 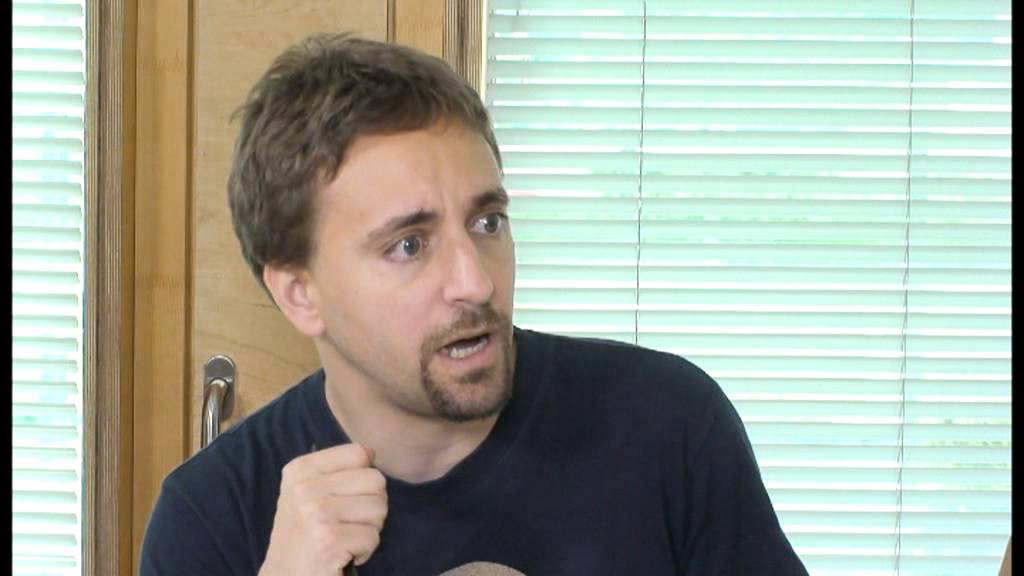 It brought to mind a recent conversation with someone who works within one of the European institutions during which I was asked “Are not we the establishment enemy?” I was reaching out and welcoming them to join us at #lote2, to come help flesh out the policy recommendations we collaboratively produced as a result of thousands of conversations on and off the platform over the last year. The question took me by surprise. To me it is so obvious that we are all in a fight against inertia and impersonal distant forces. Just ask any one who has ever tried to change anything involving a large number of stakeholders. You just cannot do it alone. And why would you want to anyway when there are so many capable, hard working people with whom you could collaborate ? From whom you can learn and who in turn stand to learn from you?

But above all else I would argue it is both in your best interest and part of your responsibility towards the future. Why? To be able to engage in collectively shaping the future we want to be a part of, we need to understand how our present institutions work. After having spent a year working at the Council of Europe it is clear to me that it is when you actually try to get specific, concrete things done that otherwise invisible obstacles, challenges and new questions that need answering surface. And a lot of the time unlocking inertia requires active collaboration and mutual exchange in an environment which does not penalise divergent thinkers, new approaches. In a nurturing environment of mutual respect that holds intellectual integrity in high esteem and is not hostage to ideology. “Det ska vara högt i tak” as we say in Swedish. Are there any major obstacles to doing so for policy makers and people who work within institutions? Mr. Spiros Pengas, Deputy Mayor of Thessaloniki doesn’t seem to think so: 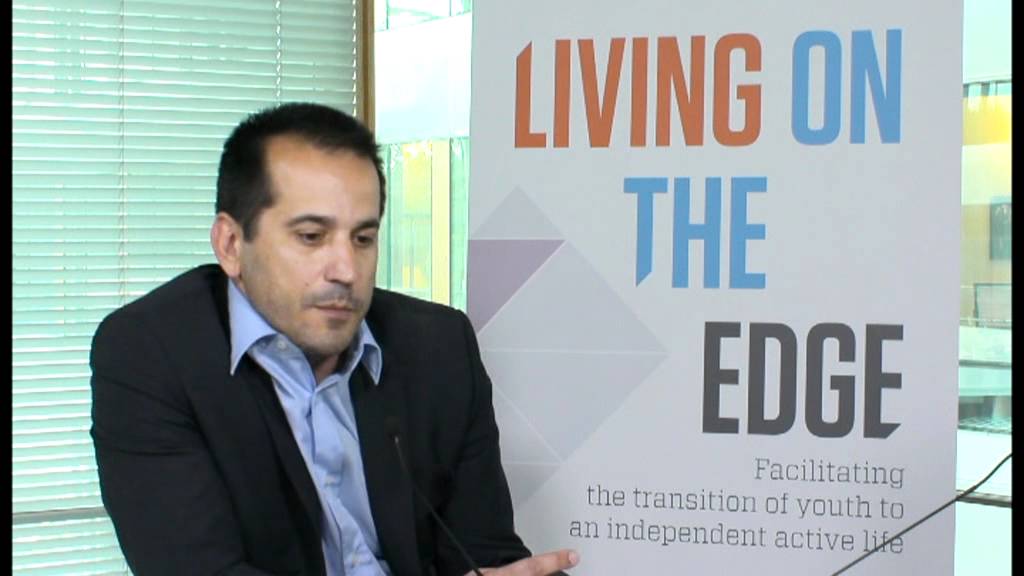 Looking forward too seeing you at #LOTE2 dec 6-9 in Brussels!