What does the participio software need to be useful for artistic co-creation?

Have been following the discussions, super interesting. This is a quick update on the line I am pursuing in contributing to the development work…

When it comes to tools for artistic collaboration/co-exploration/co-making I think they may have different requirements than those for e.g software development and or collaboration around “getting things done”. When communication is happening in different channels: touch, smell, sound, movement etc.

I have been researching art collectives and art movements both previous and contemporary to get a sense of how this could work in that context. My conclusion is that the foundation is connection and empathy.

These two questions are keys to developing technology for facilitating conducive towards creative collaboration amongst large groups. To explore them we set out to build and experiment with technology for shamanic ritual.

We define the Shamanic ritual as a codified experience in/through which a connected group of individuals is guided towards achieving emotional resonance or resolution in response to a triggering event. Let’s call it empathetic connection.

The Shaman is the role of one who hosts such an event which both triggers and channels such empathetic connection in a group. He/She may use artefacts to conjure and hold the rituals that sets the scene for codified experiences as well as manages the dynamics between the participants.

The codified experience is an ephemeral virtual reality.

It can be loose allowing/aiming for the unexpected or heavily scripted requiring participants to inhabit tightly predefined roles and interactions. The codified experience may aim to make visible what is “truly there” or manipulative in the sense that there is a clear preconceived outcomes towards which participants are lead. 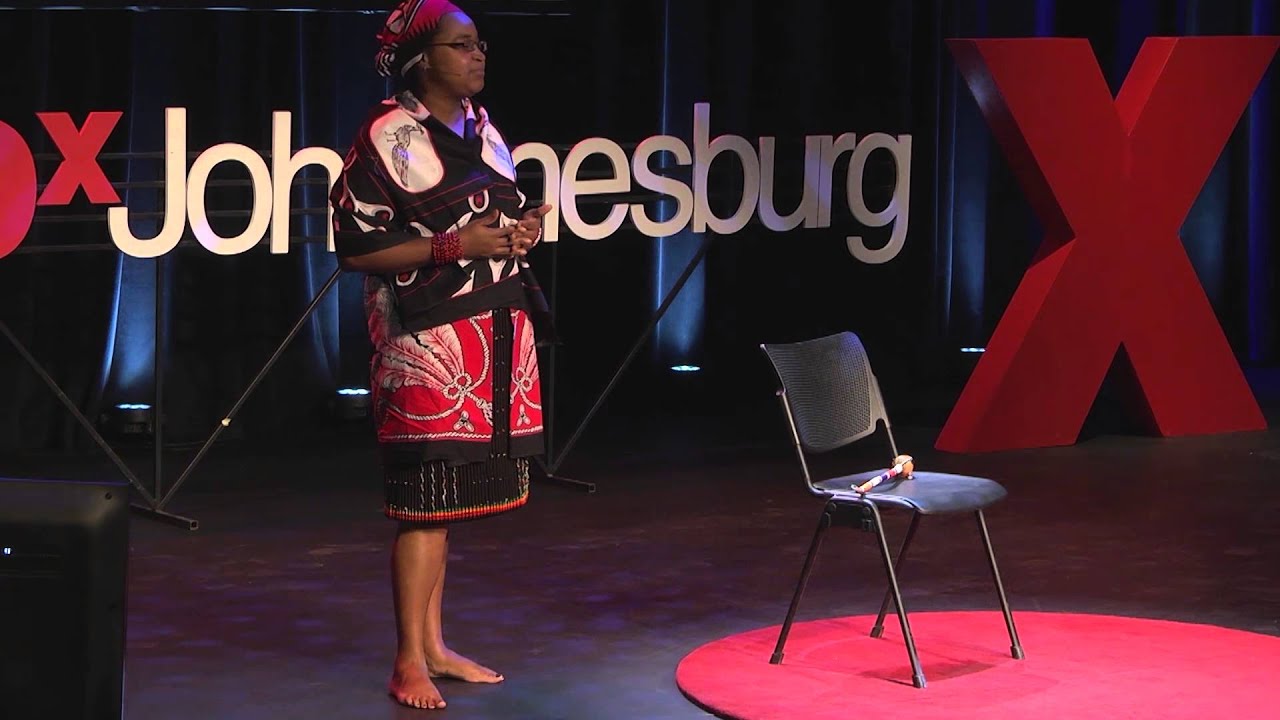 I am currently playing around with this together with Pierre,a Brussels based artist. We have a huge archive of coded experiences to draw from; wedding, the family dinner, press conferences, group fitness classes, alien abductions :)) 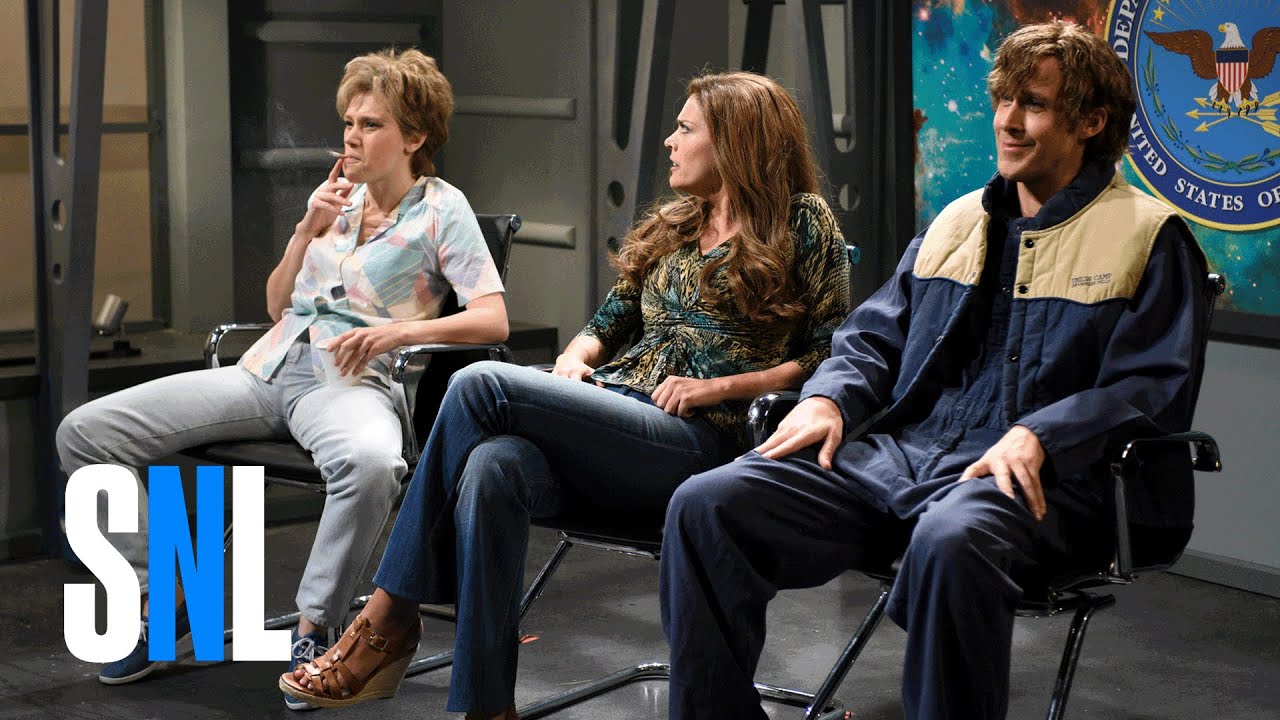 We will be running a happening in Brussels where we put our findings into practice sometime before or during January. Let me know if you would like to participate so we can take it into account while planning logistics - we may be able to help cover travel expenses if needed.

This is where my head is right now, thoughts?

Fascinated by all this @nadia. Many of your thoughts overlap with mine concerning the approaches to artistic co-creation. I am currently working on a few projects of this kind and would like to share experience, Count me in to participate in the proposed event in Brussels. Preferably in January, Also happy for a Skype conversation with you and any others who are interested in this topic. @anique.yael @noemi @alex_levene @hugi

Also happy for a Skype conversation with you and any others who are interested in this topic.

I’m also very excited about this project. It’s a chance to expand into some new frontiers. Experimental sensing hardware and methodology for artistic practice and its interfaces fit hand in glove into the vision for the Participio Development Lab, which will also have access to the 300 m2 Studio Tau art build space in Stockholm through Edgeryders presence at Blivande.

What traces does empathetic connection leave that can be picked up by electronic noses, eyes, ears, tongues, hands or skin?

It would be very interesting to sense traces of emotional response as artistic practice. In addition to the analogy to the spiritual shaman, there is also the sci-fi analogy to the empath. See for example Octavia Butlers novel Parable of the Sower.

Wow, this reads original, especially in a software development project, well done. I like the idea of viscerality in how input-output is processed, and mask-as-shaman, something that captures but also renders new things related to emotionality to participants, in unique ways.

@matteo_uguzzoni is working on something along similar cultural references (?), and is in Europe in January

Also a friend of mine Camila Colombo from the OHME collective in Brussels could be interested… come for coffee with us sometime!

Ok, will post the info about the event in here closer to the date!

@nadia this is so good!

One of the thing that I have to do here as part of my residency is a research / special project, is taking now the form of a series chapters around the word “immersive”.
This word is widely used to describe a new form of theater, escape rooms, live action role play (LARP) but also VR experiences, rituals, gatherings…

Shamanic ritualism it seems to be originated in the Upper Paleolithic era, as the discovery of the Chauvet caves demonstrates (Stephenson Barry, Rituals a very short introduction) and “immersive” is one of the adjective used to describe it.
(further reading) W.Herzog did a very good job with his documentary about that https://www.youtube.com/watch?v=kULwsoCEd3g

I’ve just meet Abraham Burickson from Odyssey works a collective that creates experiences for an audience of one, usually their pieces are very long, infiltration in their audience lives start as long as 6 months before the actual Odyssey (usually 2 to 7 days long performances).

Two things seems important in their practice, empathy and time.

Empathy, as you stated, is very important, on this regard they start with a week design session where they “immerse” themselves in the participant (is the name they give to the one selected to be the audience) live.
It’s not like the movie “the game”, where everything is made to push the participant on the verge of breaking his own beliefs, quite the opposite, they start asking themselves is there is a gift that they can create for the participant.

The second thing is time, the assumption that you need time to create the space for transformation to happens.

In this regard Abraham shared with me a story that is interesting:
when he was in his 20 he was researching the architecture of this native tribe in south america, it was a pretty rough tribe, some of their shamanistic rituals involve cannibalism.
After months living with them he asked and was allowed to perform one the ritual for entering the tribe as a young adult (a ritual of passage that is recurring in most of the ethnographer works of the last century).
This ritual consist in a walk in to the jungle (3 days), fasting and a final ascent of a steep creek by himself to reach the falls where the gods where waiting him.
Born in NYC he doesn’t believe their god world it was there just because curiosity and willing of belonging, but, before leaving him by himself at the bottom of the creek, they say to him that if he had slipped during his ascents the gods will have killed him.
“What do I do If I slide then?”
“Don’t do it!” and then they left.
At that moment, he was 90% sure that nothing will happens, but a 10% of his rationality was not so sure about it.

This is an example for another concept that we discuss and is the presence, for rituals to work, of stories embedded in the lives of participants, longterm storytelling, lifelong storytelling?

A platform of stories (believed or not) that is embedded in the individuals.

This is the foundation for religions too, of course, this is why religious education is so repetitive it is useful to create a resonance inside ourself for when something powerful happens.

I can go on forever!!
But yes, I will love to share more, maybe I will share also some chapters of the research, I was thinking about going to Stockholm from 5 to 8 and then Berlin (with @noemi we have the kickoff of the Trust in Play project) so before that I’m in!