What we learned from La Montagne 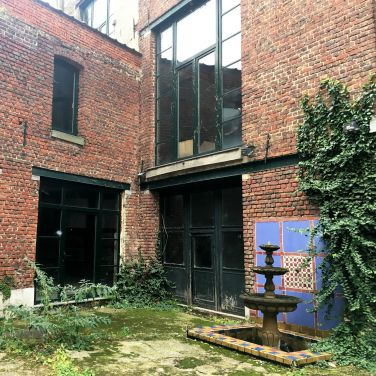 Today I met Audrey from La Montagne, and these are my main takeaways.

Context: La Montagne is a small (ten units) co-housing in Schaarbeek, still under construction. Its website is currently down, but some information on the project can be found on CoArchi’s site.

La Montagne is still in the same situation. The works are not over, the budget is not stabilized once and for all, there is still a tension with CoArchi.