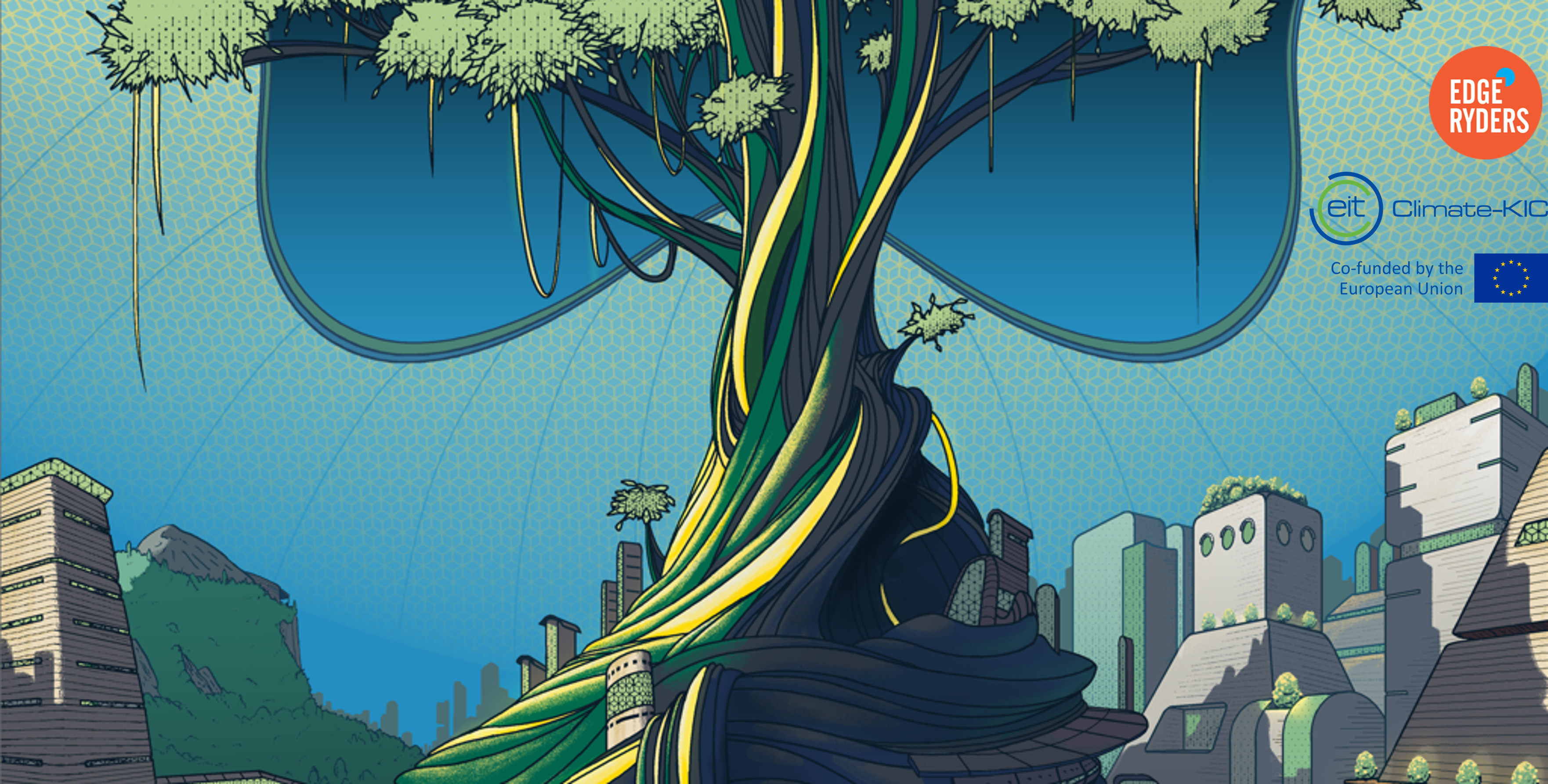 Responding to the planetary environmental crisis: can systemic change be local?

A seminar and, maybe, a campfire to build alliances around.

Economic globalisation and financialization has reduced the agency of democratic institutions, just as the latter face challenges of unprecedented scope. At least one such challenge, the planetary environmental crisis in all its multiple facets, is on a non-negotiable timeline. Ready or not, it’s coming, with no regard for the speed with which societal solutions, and the democratic consensus for them, mature. Our political systems are torn between the need to enact systemic change, decisively and fast, and that of not irreparably tearing the social fabric in the attempt.

The governance of humanity’s response to the environmental crisis is mostly in the hands of the international community of nation states, gathered in the United Nations. This makes sense, as full sovereignty is a good thing to have when attempting systemic change. However, it also has a disadvantage: it leaves the enormous intellectual and economic firepower of regional and local levels of governance idle.

We believe this is a mistake. Several polities, in Europe and in the world, stand ready to contribute to making progress on facing the environmental crisis. They cannot influence the global level of greenhouse gases emissions, so they cannot mitigate the crisis. But they can protect their communities by engaging in ruggedization of their territories, and in other forms of adaptation to the crisis that would reduce the human suffering induced by the environmental collapse.

This is by no means easy. Top-down technocratic intervention is almost certainly not going to make the cut. Ruggedization and adaptation at the scale and depth required are likely to require deep changes in how societies and the economies supporting them are organized. For example, if logistics is seen as a point of vulnerability, global just-in-time supply chains are unacceptably brittle. A territory wishing to be more resilient with respect to exogenous shocks should work on shortening its supply chains. If a territory is vulnerable to floods, it can be protected better by concentrating in space its most valuable infrastructure and people; that might mean abandoning the urbanization model of urban sprawl + cars, and relocating people in dense urban centres. Such moves require an active consensus from the economic and social actors involved.

The proponents of the American Green New Deal insist that a large political space for such radical action exists. To access it, the environmental benefits must be bundled with social justice benefits, which most voters perceive much more clearly than planetary science. The decarbonization of the economy can be sold politically on the creation of high-quality jobs it entails, especially if it also comes with free health care on top. These bundles are not win-win, they still generate losers, but their losers are located in the upper layers of society, and in a position to take care of themselves.

In this seminar, we explore this set of issues in an action-research perspective. Our final goal is to put together a set of services that would enable city/regional governments to reform their economies as deeply as their constitutional frameworks allow, in order to protect their residents from the worst effects of the planetary crisis. We focus on Europe, which most of us call home and has both a tradition of local governance and a substantial administrative plumbing to support it.

We have two proximate goals. One is simply to exchange knowledge and ideas in a space safe for radical thinking. The other is to foster a loose, but medium-term strategic, alliance of people and organizations willing to work on contributing to addressing these issues in the next 5-10 years.

Part 2 is by invitation only (see below). We divide into small groups and discuss some opportunities. A (provisional, partial) list of possible opportunities will be provided to participants ahead of the seminar.

The seminar is entirely online, hosted on Zoom.

Part 1 is open to all, though registration is required. To register, go here.

Part 2 is by invitation only, as we want to make sure everyone has a good experience and everyone’s time is respected and used productively for all of us. You can request an invitation by writing to Ivan Cukerić: ivan@edgeryders.eu.

This seminar is part of Climate-KIC’s Deep Demonstration on Long-Termism.