A small story I want to point out first,

Well. It was that kid that want to get to play with his friends and it have been except for his shirt  have been teared and he has nothing to go to play with…heading to his father asking him if he could buy a new shirt so he can play with, and the direct default answer was “No”, he had his helpful grandpa that he had helped him a lot of crisis times like these… he ran directly to him asking him for some help. Lending him something to wear so that he can play with ……grandpa  got to his clothes picking up a shirt  for his beloved grandson…but hey it was away from the kid’s size, needed some help to get it tailored to what he needs, so…

He got to his mother told her about the problem that he wanted to fix this shirt for him “OK honey, let me see, mm mm…. So it needs a little bit from here a little bit more from here and it would be exact the size you are…but I’ve got some cooking to do after that I’ll be right away working on it, OK”…but guess what he couldn’t wait …so he took his way right away to his sister asking the same thing… getting almost the same answer I’ll do it, but I’m kind of busy right now”…so he got no choice, he had to wait…so he went for a little nap…guess what happens to the shirt when he woke up!!..the mother fix the shirt and then sister did came also to fix the shirt the shirt, each in her way …but is it really fixed now. What do you think have become of the shirt!!!

sorry for that late event submitting

@abdo , I enjoyed reading the story . it is so expressive of the integration problems in our countries.

as i wasn’t only waiting for just comments but also to do some discussion here about suggestions and examples or case studies that anyone seems want to share and know what exact story reflections did you get …so WE can make a  collaboratively make better understanding for the whole picture.

a whole range to cover

Wow this seems like a session I would definitely attend.

Re-reading the story of Jozour and how you decided you start a company to reduce environmental waste while still being economically and socially viable. @Abdo you seem to have experience with going from identifying a problem that affects many to biz viability and on the way to achieving a positive impact.

Does “project proofing” refer to the ability to contextualize a problem/challenge in the middle of various changes taking place at the same time in the surrounding environment?

I’m trying to look up past conversations here which could be useful, also @Vinay’s session touches on our ability to share closely throughout the life of a project as vital to avoiding failure (due to not enough cooperation or different leadership styles, so not exactly your approach but connected)…

It was going to be my session surprise but…if you insist…to catch more attendance it would be good it i could gift you and others with some of our products and if there is some other attend it would be glad to make some more.

Nothing i do(in life in general) for quite along is out what i do at jozour its some how its related if it wasn’t directly projected…so what I’ll b sessioning will be almost within what i challenging at jozour. and yes i got some factors (pillars) like #out of the box is the matter of thinking …but elements and materials (most of time)some how they are hidden within(beneath us)…and that walk along with making the challenge well defined well put with the local language(well collaboratively understood), which leads solution to have high acceptability(sociologically-culturally) which have a direct positive impact on the sustainability of the project-project proofing till convert it as a matter of survival and become a community feature (its one statement…but its life adventure) 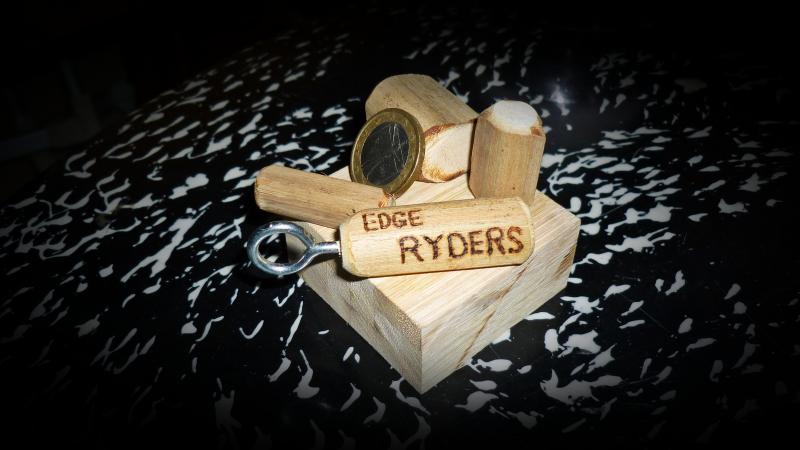 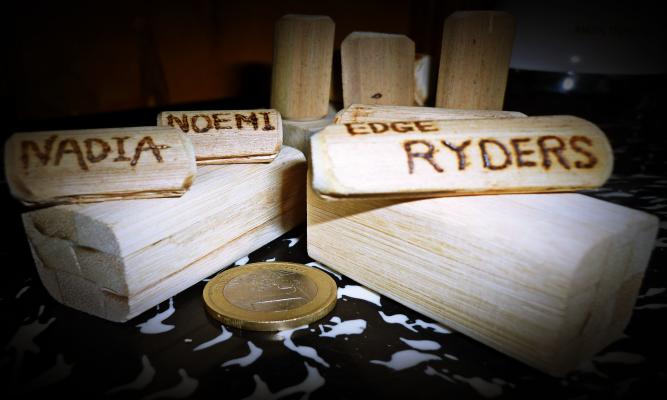