26 years ago, when I came to this world, I have found myself with a physical deficiency “Spina Bifida” (spinal cord injury and paraplegia), which has caused a partial loss of sensation and control of my legs. Growing up with such disability is not very relevant: looking on others playing, running, jumping, and swimming, while you may not do the same as they do only because of your disability! As I grew up, life for me was getting harder, both public and private places were almost inaccessible and not sufficiently adapted to people with disabilities.

As a result, you could not go wherever you want, barriers are everywhere (in addition to how is the society looking on you). Where you move you find that your disability is not taken into consideration in transportation, in libraries, schools, in municipalities, in banks and even in the street. With a very weak adaption of access to people using crutches, canes, wheelchairs, white canes, and sign language, people use to spend a long time to find a suitable restaurant or a coffee-shop where you can get in by themselves, or at least where people can help you with the minimum of difficulties.

In fact, I discovered later that around 13.5% of the population in Tunisia and around 15% of population in all over the world are encountering such issues. As a disability rights advocate, and a Computer Science Researcher, I was looking for addressing the issue of accessibility since it is a fundamental element towards the social inclusion. Resolving this problem means protecting the dignity, the autonomy and the security of people who have deficiencies and find themselves in a disability situation only because the environment including the society are not considering them.

This has been the main idea of the initiative that I came up with: "HandYwiN”, which is a web based platform, based on crowd-sourcing and geo-localization technologies that determine and rate the level of accessibility and adaptability of the public and private places for people with disabilities and particularly, those who are using wheelchairs. Through this platform, people can rate places around them, in a participatory map, according to official criteria and norms of accessibility. The map shows then to its users the closest and accessible place that they need or they want to go. It determines also if a particular place is accessible and what are its affordances in terms if accessibility

Furthermore, the platform will promote for places that are handicap friendly, public or private, while the social responsibility is becoming a corner stone in a modern economy and an obligation of all. This is in addition to the fact that by law, accommodation in public and private places to people with disabilities is obligatory. Therefore, in a country where a new democracy is being born, all people should be taken into consideration, including persons with disabilities.

Thanks to my Computer Science Masters degree and the funding that I received from the French Institute (Institut Français) due to my participation in SafiLab program in France during two excellent weeks that I spent in Paris. So that I was able to create a team of 5 members (Arbi Chouikh, Tarek Guelmami, Aymen Masmoudi, Azzen Abidi and Vanessa Adouani) who have developed the beta version of the platform. The platform will be well tested and several updates and improvements will be made relying to the users reviews during the one-month essay period.

I am looking forward to keep fundraising to launch the final version of the platform and turn it into a sustainable social enterprise that contributes on guaranteeing the the wellbeing and the social inclusion of people with disabilities not only in Tunisia, but also in the world. HandYwiN is not only a mapping tool, it is also can be a valuable accessibility referential that compile the Good Practices of giving the possibility to everyone to go to places where is the autonomy, the security and the dignity. It would also alert the authorities about the inaccessible places and be an Advocacy tool.

This was the humble story of Arbi Chouikh, a disability rights advocate and a young social entrepreneur from Tunisia, who expect your awareness, your encouragement and your awareness.

To learn more about the project, please see https://www.facebook.com/HandYwiNCommunity/

Here you find also some interviews about the project: 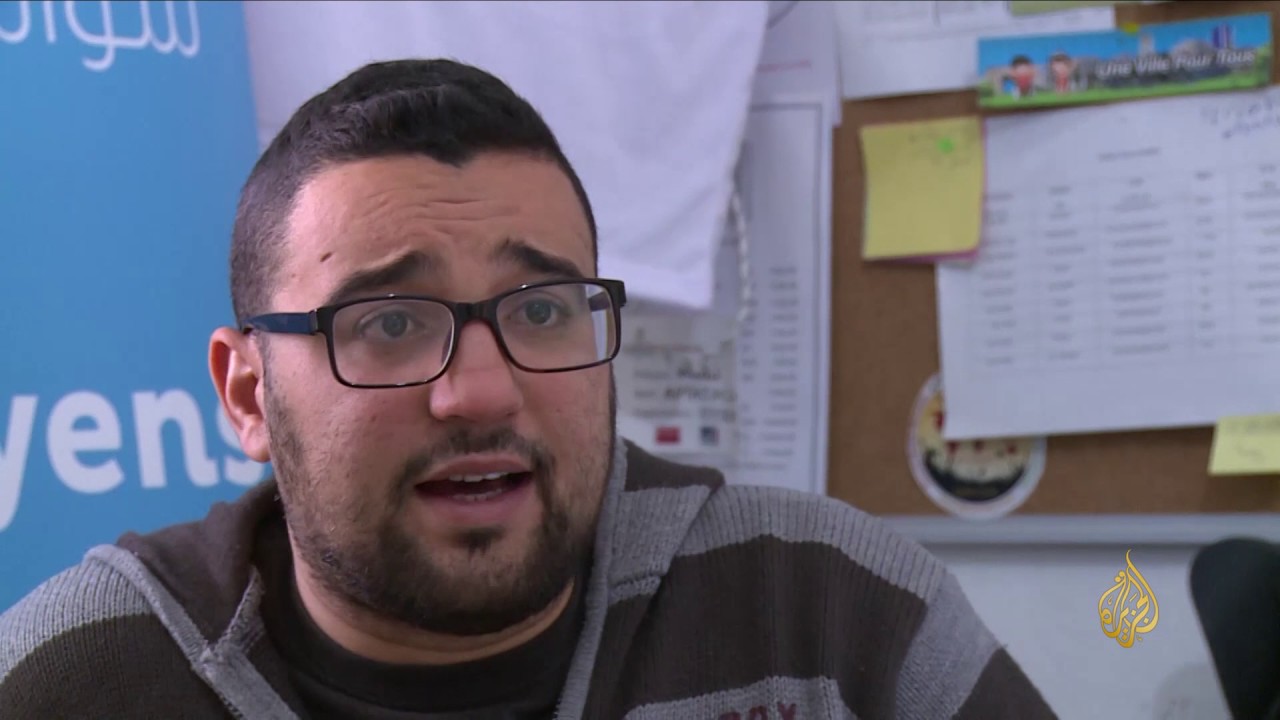 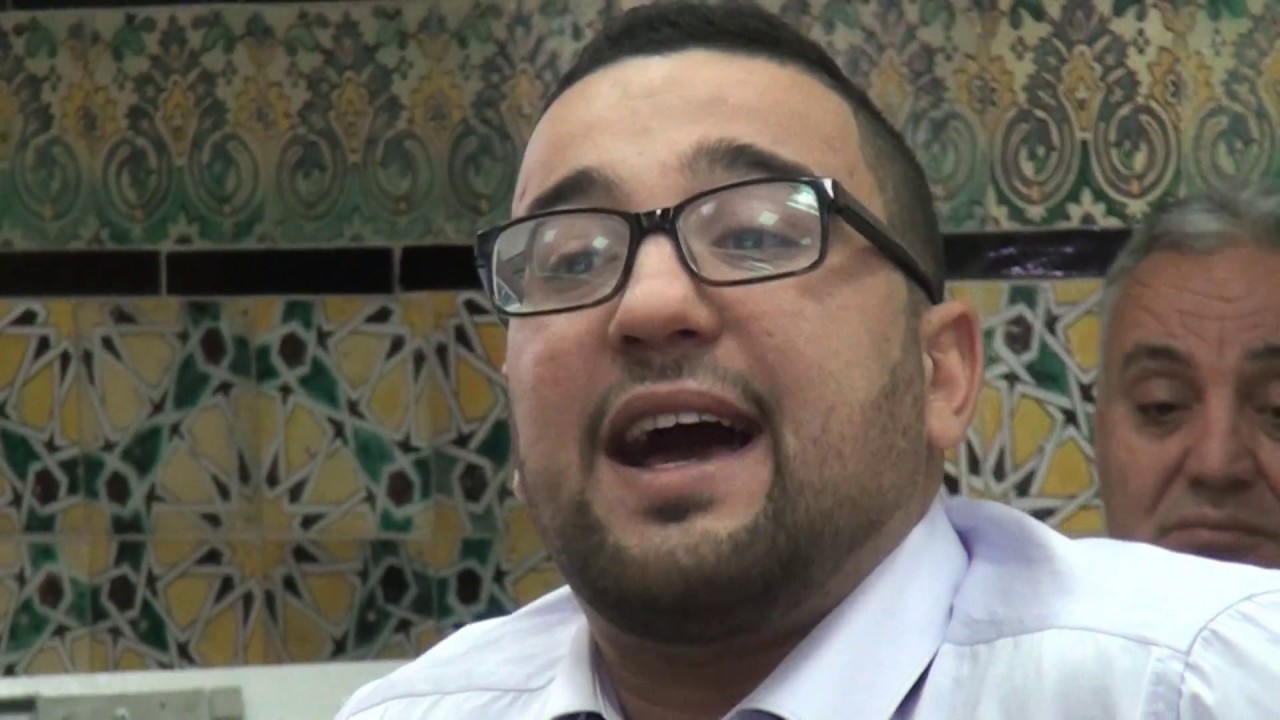 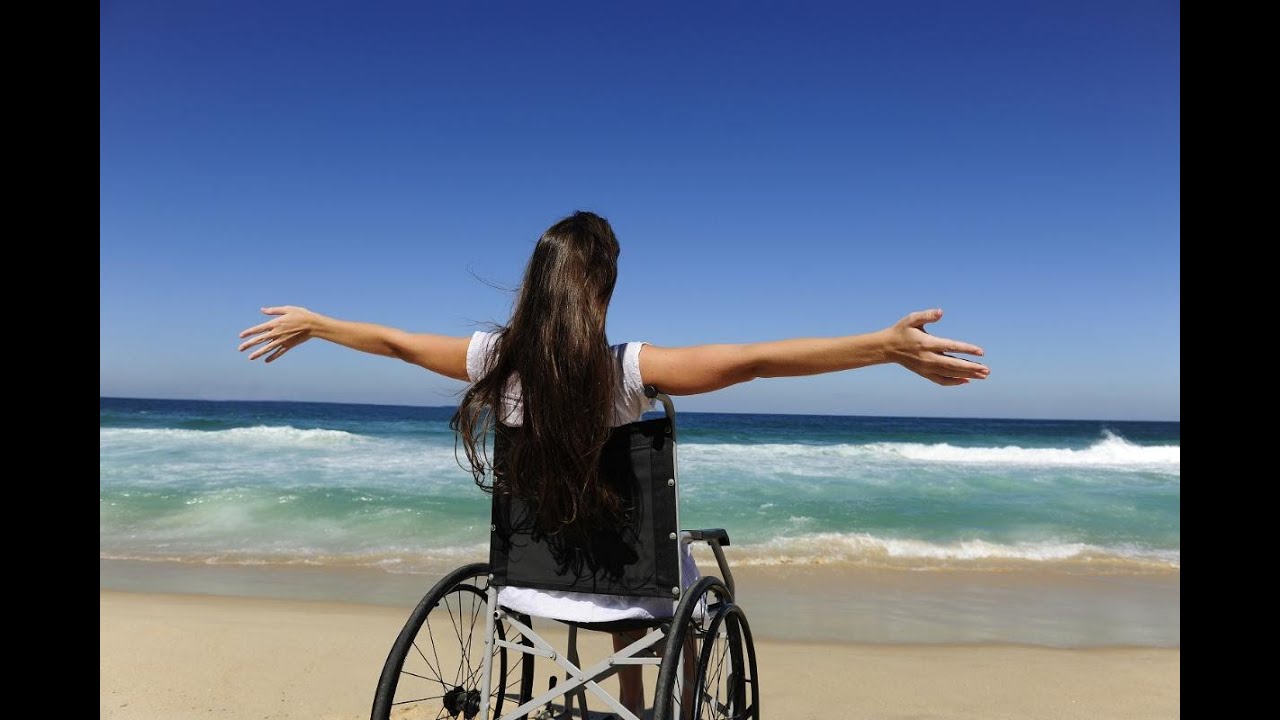 Welcome on board Arbi

Hello @arbi.chouikh, welcome from me too.

This is much needed work, congratulations! I imagine you will be familiar with Wheelmap (this is Tunis, for example). How is HandYwiN positioned with respect to it? You could easily import all Wheelmap data, because they commit onto the OpenStreetMap database, so all the data are open. This would populate your platform immediately. At the same time, you could also contribute your own data to OpenStreetMap, so you would be helping to enrich it for yourself and others.

The presence of accessibility data on OpenStreetMap means that it is going to be difficult to make money selling access to digital maps of wheelchair-friendly places, when the world’s largest such map is online for free. On the other hand, you will have the benefit of concentrating of the other functionalities of your platform you mention above.

Hello @alberto, thank you so much for your comments!
In fact, I have studied Wheelmaps and I wheel Share also, but there are three major issues:

This is in addition to the fact that the process in Wheelmap is not that simple. That’s why HandYwiN is basing on Google Maps, which affords you many options including the itinerary and the feedback of others through the Google Maps app. Moreover, HandYwiN provides 10 simple questions (if you check that means yes, and if you keep it unchecked it means no).

Please don’t hesitate if you have any interaction.

Huh… I am no expert (but some here are: for example @mstn, @elf_pavlik, @napo and @simonecortesi). I have never studied this in detail. But:

So, it seems that (in theory) you could build an added value application on top of OSM as of Google. The difference is that Google data are not plastic the way OSM data are: any edit to the Google database you have to ask for, then wait and hope, whereas in OSM you can just go ahead and make the edit yourself. This has big implications in terms of building community and awareness. For example, you can organise mapping parties.

Besides this technical issue, you might enjoy the work that the City of Milan is doing in a similar vein: trying to build cheap, simple solutions for shopkeepers to make their shops wheelchair accessible. This initiative is spearheaded by @rossana_torri and @alessandro_contini; @federico_monaco is observing it closely. The project is called Open Rampette.

hey @arbi.chouikh
accessibility is a crucial issue that used to be overlooked by city planners and mapping is one way to make our cities accessible.
I am no expert in mapping also but normally I tend to go for Open street Maps as there is an active community that helps with the mapping.
but outside of mapping some public interactions to draw awareness is also helpful. I took part in some of these accessibility tours in Berlin, where people get the chance to experience the city with wheel chairs or eye blinds, and see for themselves if their neighborhood accessible and friendly enough or not. am not sure if this tours can make sense in tunisia or not but it could be an idea, if you are interested I can link you together to cooperate with the berlin group.
also in berlin another they are using is this kind of posters saying "unfortunately we must stay outside "( Wir müssen leider draußen bleiben) to encourage even private business to have a barrier free entrances.