When people ask me where I am from, I always need to think for a while to understand what they were asking for. The place I was born and where I spent nearly my whole life until now or the place my parents were born. I normally say: „I´m from Berlin (or „I was born in Berlin“), but my parents come from China.“ But it´s in fact a difficult question for me to answer. Because my roots are also from China. And my parents have been in Germany for such a long time. When I just say: „I´m from Berlin.“, sometimes they ask: „And your roots“?

Last semester I spent the time in Jena and Kahla, which is in east Germany. There I´ve been told many times: „Oh, your German is so good!“ In Berlin I´ve been told this also some times, but not that often. I think the people there are just not used to see people with migration backgrounds that often. I can´t say it´s rude that they say it. Actually it´s a compliment!

Before I get to different food cultures, especially the differences between German and Chinese foodculture, I want to write about the topic foodculture in general and how it leads toward communication. It has happened many times that after people knew where my roots come from they talk about their touch points with that culture. And often it starts with the food topic! There are many chinese restaurants spread in Europe, so the people get in touch with one part of the culture. Of course the food doesn´t taste originally like the food in China, but similar. They say: „I love chinese food!“ and sometimes they can even say some words, like „ni hao“, which means „hello“ in Chinese. I think that food is a good topic to start a conversation and also a good starting point to get to know the culture of a country!

Food is a really big topic in China. While people in Germany or Europe often talk about the weather, chinese people talk about food. I realised that on my trip to china last year. The food topic appeared permanently on the way with my mum and her former classmates. But you don´t need to travel that far to get an idea of the chinese foodculture. Have you realised that in chinese restaurants are always those round tables with a turning glass plate on it? When my parents, chinese family friends and I go for chinese dinner, we always sit around that kind of table. One person takes a look at the menu and orders many different dishes for everyone. After a while the dishes, beside bowls with rice and a teapot appear on the glass plate. Then the people turn the glass plate to take a bit from different dishes. Everybody has a bowl, but it is so small that you normally take a bit from different dishes, eat a bit and take a bit again. Everybody shares the food with each other. People are chatting, eating and drinking together. If you are just four people you don´t need a round table with a turning plate on in of course. But the procedure is similar. The dishes are in the middle of the table and you pick what you want. With your own chopsticks or a shared spoon. At home we also eat chinese food for dinner and we do it the same way. I like the way of sharing food. The process of eating is somehow very interactive, because you also interact with people through interacting with the food.

In a German restaurant, everybody usually orders for himself. You focus more on what you would like to eat. It seems to be more individualistic.

Care through cooking and eating together

I think taking time for cooking something nice for yourself or other people is also a sign of caring for yourself and other people. It makes fun to cook together and it´s also possible to learn something from each other. Especially when you have different cultural backgrounds. It is also a possibility to meet on an eye level. Also when you eat together, you have something to do and have the possibility to start a conversation - maybe about food!

What to eat during a lockdown dinner with strangers?
Abeba Birhane: Cognitive science, dialogism and care?
alberto July 31, 2017, 6:41pm #2

Hello and welcome @Cindy_P. Thanks for these reflections. They make a ton of sense not only to me, but, it seems, to a lot of people.

“Once a migrant has been processed and is “legalised” in Belgium there remains a wall between Belgians and newcomers. I was personally frustrated that I did not know any of them, and all my friends were white. Our idea is pretty simple, just share a meal, learn recipes and teach your own. We have now over 100 registrations, it’s working OK but we need to grow.” 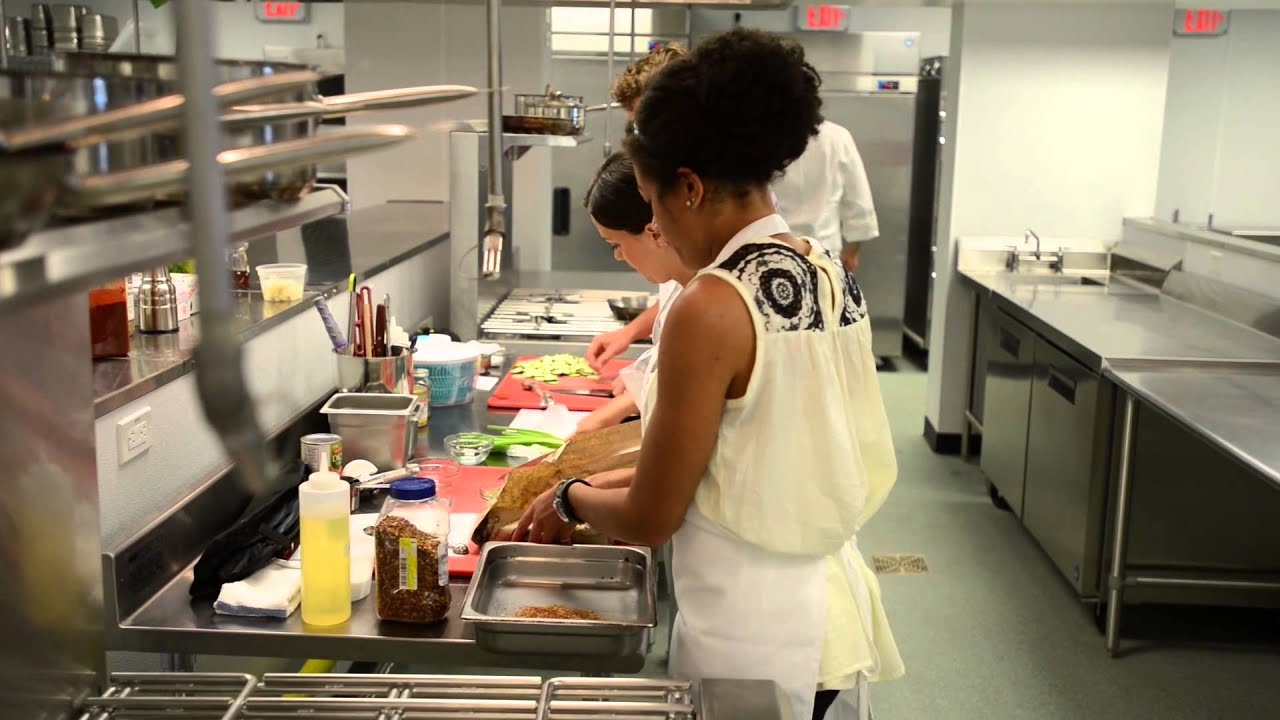 Just to add to @Alberto’s last point: one of the most useful things about the paradigm of Traditional Chinese Medicine is that it can also be applied to food-as-medicine - without requiring a spare decade to study nutritional science!

A patient given a diagnosis (e.g. ‘Excess metal constricting the breathing’, or ‘jing deficiency’) can be treated with acupuncture and herbs, but can also adapt their diet to help reinforce those effects (e.g. eating more spicy food to open the lungs, or eating more dense, proteinous foods).

I understand this is fairly common practice in China, where the terms of the medical paradigm are well-established in everyday life and language.

Relevant to: the story I just posted on community acupuncture.

Anything we can help with?

@Cindy_P. are you looking to gather more projects about food? Should other people here in the community help by pointing you to interesting initiatives?

Ideally whenever you post a story make sure include a note asking for help, that helps others jump in with something you actually need

Then there are those who take it a bit too far :))

Just as I had finished reading you post  @Cindy_P. this piece of news floated past my feeds:

Food not a big thing in Europe … ?

As a former North American (left 25 years ago), I keep being flaggerblasted by how much food links people in France. Everywhere in France. I guess this is a country where everyone has a very personal perspective on how “blanquette de veau” should be made and is ready to debate about it even with the president of France.

Food market is where you go not only for food, but to meet people. In my village, the Saturday morning market deploys its fantasies before a magnificent mixed style Roman-Gothic Cathedral with teraces filled with people chatting and laughing. The Saturday market is is a favorite meeting point. Going to the market is the supreme alibi to act as a “cigale” (it’s only now I realize there is no english translation for this word …), enjoy the sun and spend time with friends. This is where you go to distribute flyers and mobilize people for your evening concert, or politicians distribute tracts and shake hands to get reelected, …

The evening my wife delivered my daughter, we were discussing wine tastings with the obstetrician. The thing French people bring back from the place they visited on vacation: food, to share it with others.

And do you know what French people talk about when they share a good meal: food, remembering the meal and wines they tasted together the last time … I am ready to believe Germans prefer chatting about the weather. The French also talk about the weather, debating on how it will affect the harvest and quality of the next “millésime” …

Agree with @melancon. And don’t get me started about food culture in Italy, which is strictly regional rather than national.

Northern Europeans seem to make less of a big deal of it, though.

Perhaps we could encourage them to get involved with the (potential) Food on the Edge section of LOTE6?

It’s really interesting seeing the ways in which food culture is feeding into the OpenCare project. It almost seems like the 2 areas are symbioticly linked.

Will keep the LOTE6 idea in mind, great one!

I think our future Open Clinic, in the form of which it can come out as our dream spinoff from OpenCare, will have a large food component to it.

Well, we never had an explicit conversation about food on edgeryders. In and of itself it’s not actionable: everyone eats, a lot of people love it period. But because it can become an instrument of sorts it tends to pop up in conversations where you wouldn’t expect it. It’s a real resource: available, comes in handy and yet underpins complex relations. Moreover, if we think in terms of food enterprises around care - should we ever decide to support one (maybe a project in the making) - they already have a higher degree of sustainability embedded in it than most projects.

The Centrality of Food

There are hundreds of variations of how people relate to food in different cultures of the world. The actual format might vary from culture to culture, however humans have evolved to have their food in the centre of the dining community. This Centrality of Food is physical (eg. dishes in the middle and people sitting all around them), but also has many other connotations. For example, the power of food systems and food supply chains in influencing/transforming landscapes, economies, territories, habits and human health.

In this article, I stipulate this idea on how improving the food system can regenerate an economy in crisis in my country, Greece: http://bit.ly/2a8WhLY.

On the power of cooking and actually investing personal time in sourcing your food, there is a very nice explanation by Michael Pollan on why it matters: http://bit.ly/1alPAAX.