How to Green Cars

Can we really create a sustainable future with cars in it? Paul Nieuwenhuis, an expert on cars and the environment, talks with Edgeryders about the problems and solutions. 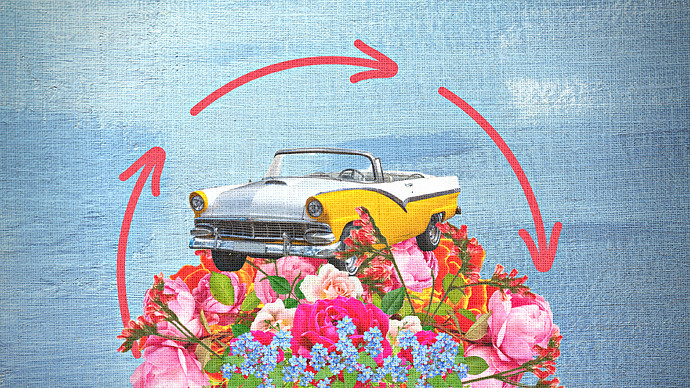 “The impact of the car is not just tailpipe emissions; it’s much broader,” Paul Nieuwenhuis says during a Zoom call earlier this Summer. We speak with Paul, who headed the Centre for Automotive Industry Research at Cardiff Business School and the Electric Vehicle Centre of Excellence at Cardiff University as co-director and who has written several books about cars and the environment, to dive into how - if at all - cars can be part of a sustainable future.

Often when talking about the environment, sustainability, and cars, people tend to think of how an individual car pollutes the environment, Paul explains. We think of emissions. This is also where he started his research several decades ago.

The impact of the car is not just tailpipe emissions; it’s much broader

But he soon realized that emissions were the “easy” part to control, partly due to the innovative work of California State’s California Air Resources Board in Sacramento. Due to L.A.s geographic environment and the design of the city, already in the 1950s, the state had the most progressive legislation on emission control globally. To this date, legislation coming from the board is being used and replicated not only in other parts of the States but also by other countries.

After working as a consultant at a management consultancy specialising in the car industry, Paul was attracted as a researcher at Cardiff Business School, where he published his first book in 1992, The Green Car Guide. “People thought we were visionaries,” Paul laughs, “but we were taking a lot of inspiration from California State’s California Air Resources Board.”

In The Green Car Guide, Paul and his colleagues pointed out that it isn’t only emissions that threaten our environment.

“I was one of the first to emphasise that the habit of throwing away a car after 15 years is foolish,” he says. But he was interested in exactly why this was (and still is) happening.

Product durability has been part of humanity for thousands of years - the throwaway society was developed over the last 100 years. From washing machines to phones to cars.

Regarding cars, there are a couple of reasons for this, not only consumers “falling out of love” with the products. This includes the materials used in cars, the automotive industry lobbying for strict periodic testing, the complexity of cars and the circular economy, and how to interpret durability: company-owned cars or full autonomy and the “right to repair”?

A modern car plant’s break-even point for a mass-produced model is between 180,000 and 200,000 a year. They lose money when they fall below that. That has mainly to do with the body of cars: all steel. That is where the high investment is. Steel is a capital-intensive technology that forces economies of scale. Paul explains that their only option is to produce at that level and then sell.

“We know where the problem is. If you get rid of that technology, you can go for lower economies of scale and not be forced to produce in those high volumes,” Paul says, “Then can then build cars that can last longer and perhaps create a different business model whereby you make the car. You keep it in the market, maintain it, and keep it going.”

Paul and his colleagues devised an alternative business model to counter these economies of scale: micro-factory retail. It’s based on low-volume manufacturers, a fracturing localised to its market, combined with a sales and maintenance model. Small industrial units assemble cars, and customers buy straight from those facilities. They can specify the vehicle to their needs, and local suppliers can feed into it. If demand for new cars declines, the company can deal with maintenance, repair, upgrading, and recycling.

This model was picked up by several people around the world, including Local Motors, by implementing a crowdfunding model whereby people can chip in to design their own car using a centralised piece of basic software.

Another example is the company Hugo Spowers launched in the UK called Riversimple. They have developed a small hydrogen fuel cell car in the Wales area based on a kind of leasing, a product service system. People lease the car, and then the company takes them back and reconfigures them for the next customer. They do all the repair and maintenance that’s needed.

Gordon Murray, who designed the first carbon fibre monocoque Formula One car and a road car, the McLaren F1, ventured into environmental car design. He came to Paul and his colleague Peter Wells and picked up on the micro-factory retailing. He develops concepts, including the manufacturing concept. The product can then be placed around the world.

“That’s also how we envisage the micro-factory retailing concept,” Paul says, “not everybody needs to do the design. The basic design is modularised, and the factory is modularised, but then you can configure it locally for local tastes and allow local suppliers to come in.”

For example, the Renault Espace has essentially galvanised steel framework onto which there are plastic panels. It’s a hybrid technology. Audi’s Jaguar also makes largely aluminium cars. Then you get technologies like the BMW i3. It’s built on an aluminium platform and has a carbon fibre superstructure. Carbon fibre is a bugger to recycle. You can only grind it down and use the powder you get as a filler for other products. But “a structure like that of the BMW i3 should last 40 or 50 years without too many problems,” Paul says.

The next question, Paul continues, is if there is an actual demand for whatever it produces. Or, how do you understand your circular economy?

“Do we have the circularity within one product, one in one industry, within one sector, within a locality, and a region?” Paul says.

At the moment, many of the recyclers from various industries end up in other kinds of products, like old tires in playground surfaces. But, often, within the circular economy concept, the loops are much closer than that. Another issue is it might create a static system where material innovations are discouraged because they complicate the loop.

If you change the battery technology from lithium to another one, what do you do with all the waste lithium from the older batteries? From the current crop of cars? How do you accommodate that? These things can all be done, but you must be prepared. This refers to the waste hierarchy: reduce, reuse, recycle.

What about the area within which your loop operates? A closed loop needs to be more specific as to whether the loop should be closed within a single product type, e.g., mobile phones, computers, or cars. Or within one sector? e.g., construction or within one economy. And if so, is that a local, regional or national economy? Those are our main three areas of concern about the closed-loop economy.

“Currently, the concept is still too theoretical and too conceptual. Yet, now is when we need to get to the nuts and bolts of how we will do this,” Paul says. “The data is coming through, and the information is coming from what sort of material flows will be produced in the future and how they differ from existing material flows. But these things need to be addressed within the circular economy community.” 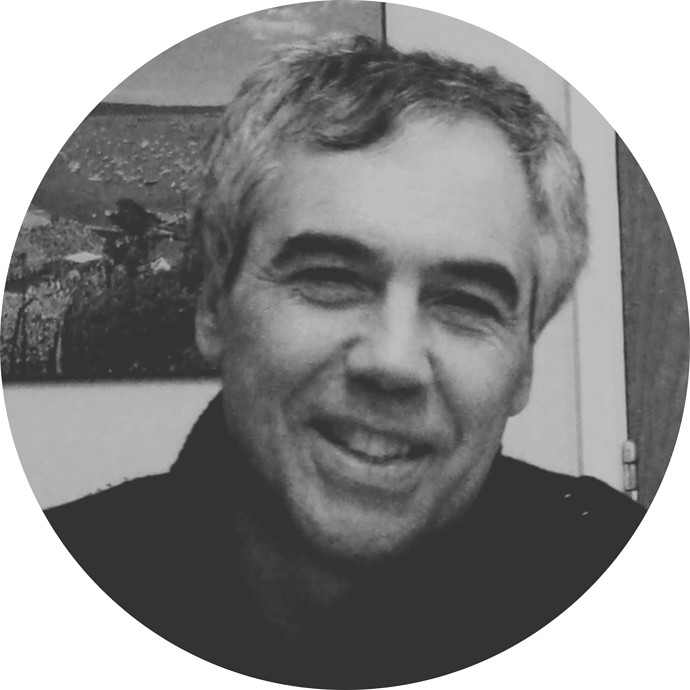 Dr Paul Nieuwenhuis is a self-styled ‘automotive philosopher’. He came to this in his retirement, after a background in automotive consultancy and then as an academic, working in the Centre for
Automotive Industry Research at Cardiff Business School in Wales, UK. His publications focus
on the environmental impact of the motor car and possible solutions to this.

also @owen how could I make the photo at the end smaller and create the bio text next to him? like this it’s a bit odd