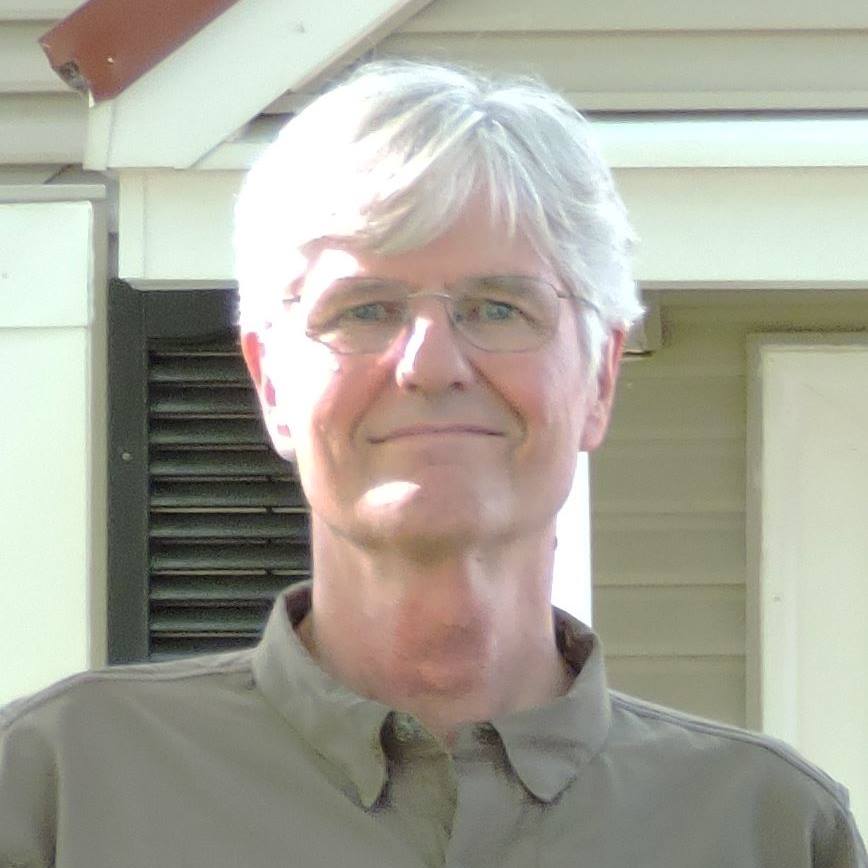 John was employee number two at The WELL, where he was instrumental in creating the online community that Wired Magazine called the “world’s most influential”. There he was the first to work as what is now known as an “online community manager” and he wrote the first treatise on building online community. He co-founded the first major news website, sfgate.com, which today has more than thirty million monthly visitors and more than 476K Twitter followers. He was the online manager of a teen social network and game site that had thousands of members. He managed a regional media organisation that combined terrestrial radio and the internet in innovative ways. Through it all the core of his community knowledge comes from direct personal experience living and working with others who are consciously building lasting relationships as the building blocks of community.