Join us to open and hack the Traditional Knowledge World Bank

As a part of the Hackathon organized during LOTE4, we would like to make a proposal to Pietro Laureano and create teams around the Traditional Knowledge World Bank. This knowledge bank, which will be released in October, contains an impressive amount of information and we would love to cooperate to know how to make a good use of it.

Special thks to Ilaria d’Auria for the context

Matera was the first site in the South of Italy to be inscribed on the UNESCO World Heritage (1993). The city hosts an incredible number of water management techniques which you find all over the world - from China to Chile. The Sassi represent traditional knowledge in the field of water management to such an extent that Matera is considered the matrix of such techniques which are usually found scattered around the world. 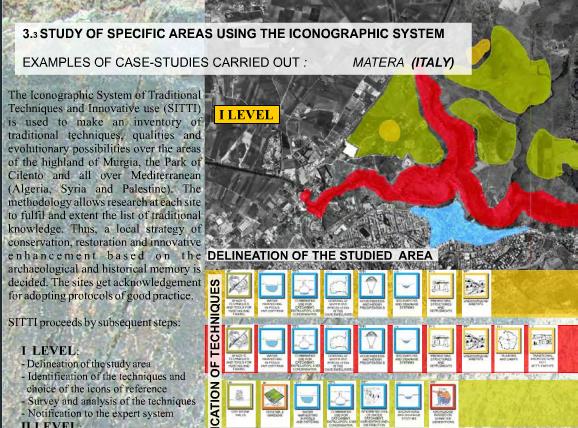 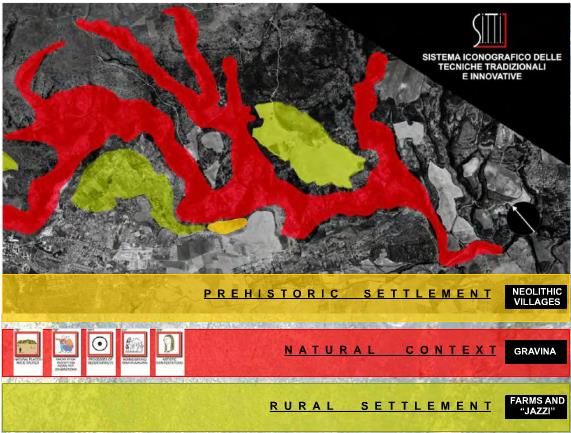 Pietro Laureano, the architect who fought to have Matera recognized by the UNESCO as the first “cultural landscape site” in the world, is now a world expert in the field of desertification and traditional techniques to fight against water waste and drought. He has gathered an exceptional knowledge based upon years of explorations and adventures around the world. He also happens to be the man in charge of the Traditional Knowledge World Bank (TKWB), to be released in October for common use.

For each technique, you have a card with drawings, pictures, description, localization through a georeferenced world map. Hundreds of traditional techniques collected all over the world are there, waiting to be used freely and disseminated

Please spread the word, ping people, we would like to propose something concrete to Pietro Laureano and make teams asap.

You want to participate ?

I am interested.  If I remember right, the discovery of the large cisterns under Piazza Vittorio Veneto went a long way to prove the engineering skills of the ancient cave dwellers and provided a justification for saving the Sassi in the end. (An unGuide on the history of water collection, storage and re-use in Matera would be neat, to move beyond the still somewhat sensationalist image of the city.)

… I am interested too. The thing is, these data are not exactly a time series of GDP: they are quite rich, and we need to give some serious thinking about the data model. Can anybody get in touch with Laureano to find out:

If the answer to both questions is “yes” our contribution could be:

@Ilaria, can you get in touch with Pietro?

As we have energy crisis in Egypt with electricity cut that reaches 6 times per day in Cairo, 11 or no electricity in villages. Maybe you would open a discussion about Peak Oil and alternative energy. I watched a French documentary on TV5 on a new invention that will replace the PV yet I can’t either find the documentary or the name of the pastille. Any idea?

Wow, @amiridina, I am sorry to hear about the brownouts in Egypt (partial blackouts are called “brownouts”). But here we are discussing hackathons: so we don’t open discussions, we plan a coding/data wrangling session. You can propose yourself a session on peak oil in the conference part of LOTE4.