So what do you do when a group of religious fanatics screams and shouts “evil gays!” when the government is about to adopt an anti-discrimination bill to protect minority rights? We have seen that stencils are quite popular, but regarding this issue it’s the internet that shows the idiocy of it all by creating a swarm of memes.

My personal favorites so far:

Pic 2. A Priest, accompanied by the song Smoke the Weed (I need you to click this link because I cant get this one embedded, and it’s the music which makes this gif so awesome! If someone could help me get it embedded here, that would be great!)

Pic 3. The internet wasn’t to happy with the ‘weak’ statement of the prime minister in reaction to the religious fanatics. In the pic him, several Georgian Dream Coalition politicians, and yes, your religious figures in the back. 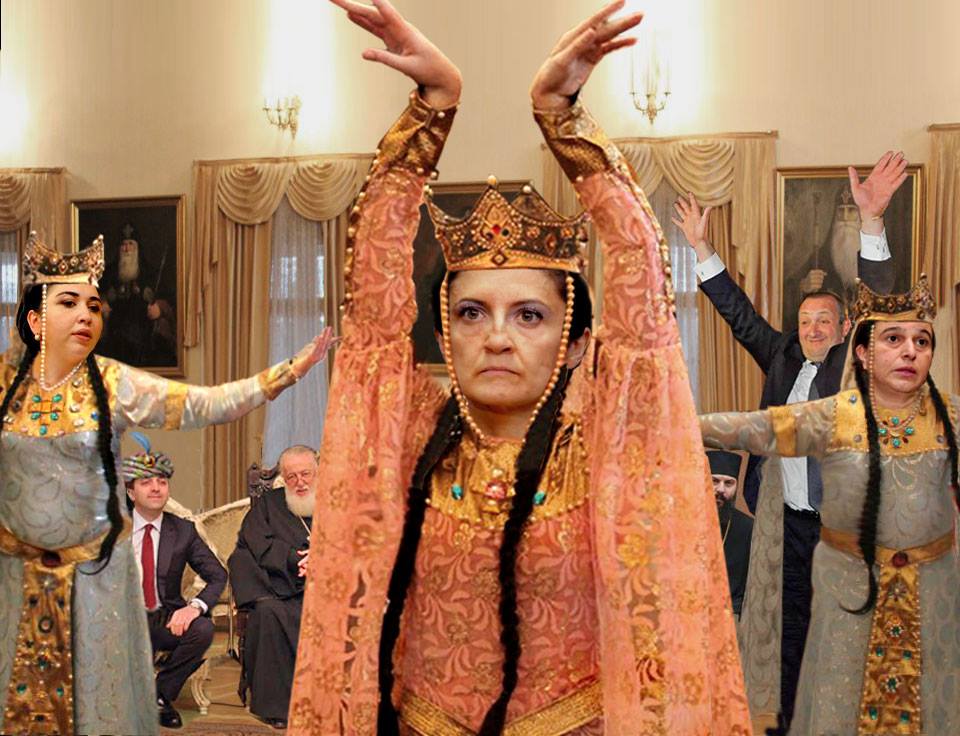 Pic 4. Stalin. I guess y’all get the reference. 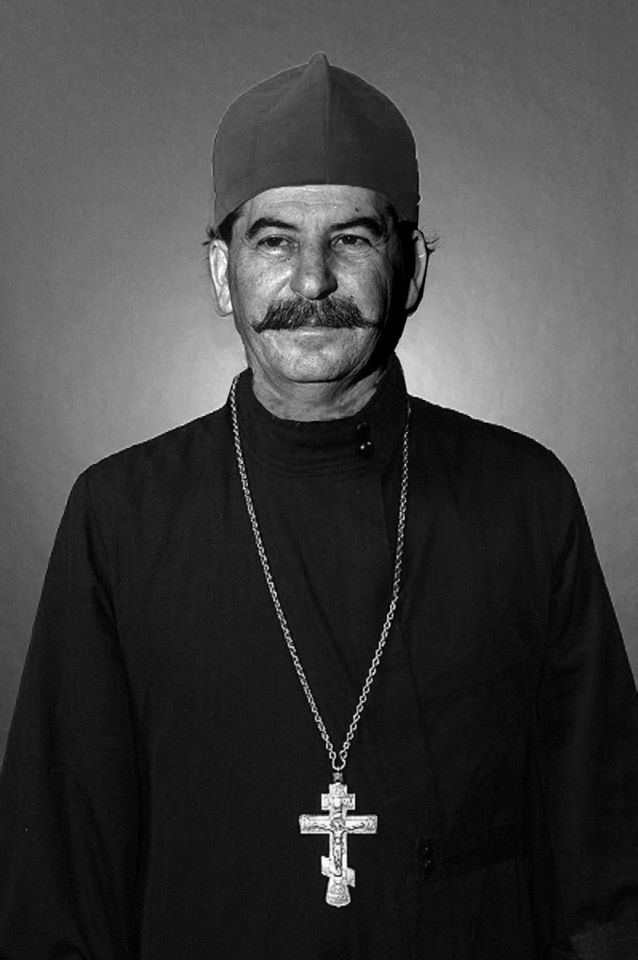 It is not the first time the georgian internet has taken the meme to the extreme! For example, last year when an angry religious mob led by priests and consisting of thousands of fanatics broke through a police barricade and attacked a group of around 70 anti-homophobia protestors (ironic, isn’t it). There was even a Facebook page dedicated to ridicule it: 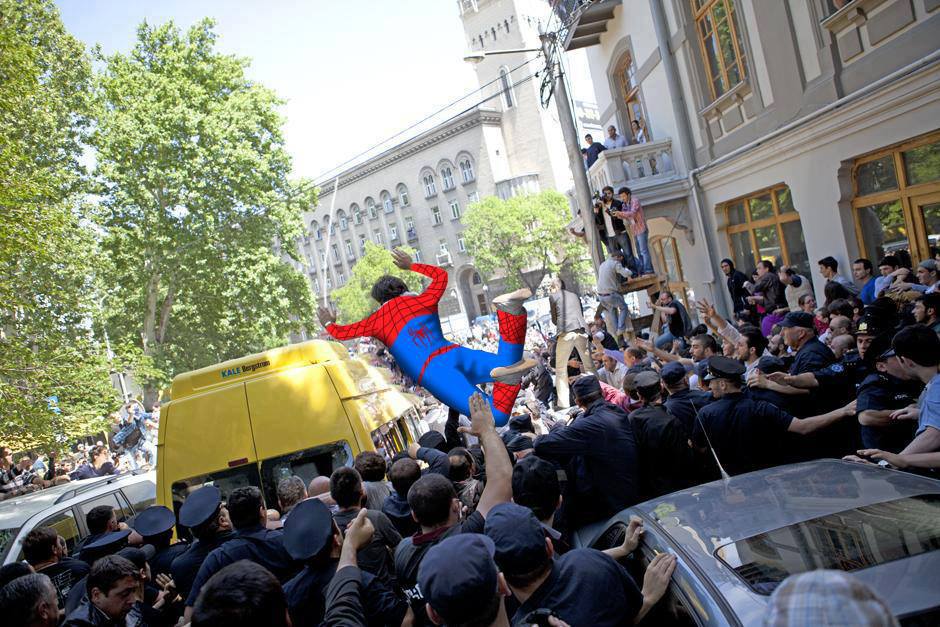 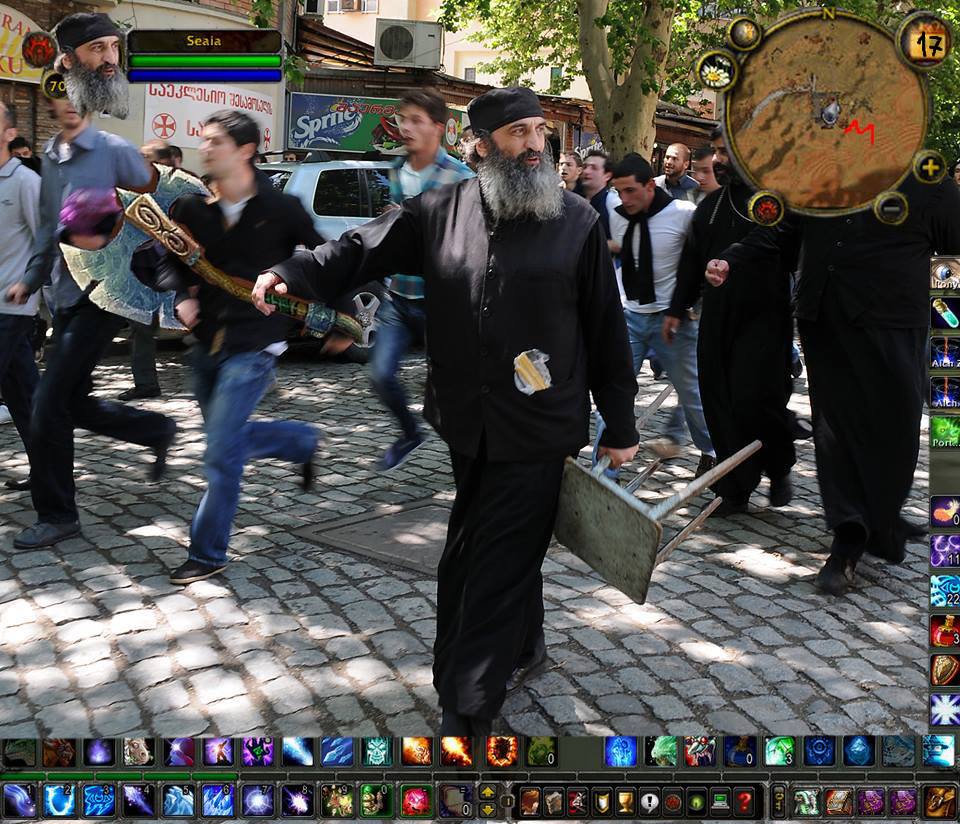 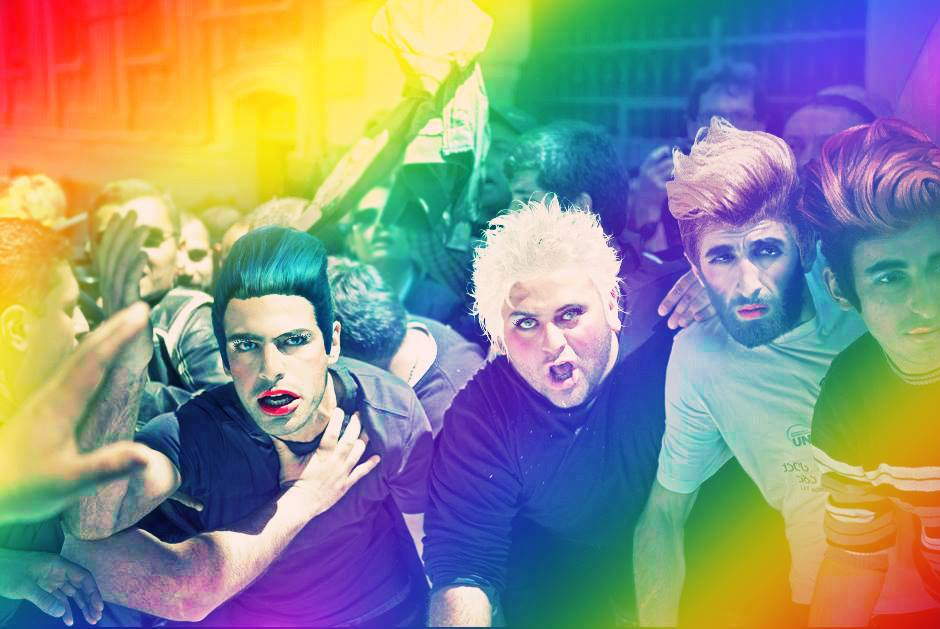