Fire Walk with Me

My name is Slavko. I live in a small village in Serbia. The *Fire Walk with Me is a reference to one of my favorite movie directors, David Lynch and his 90s TV show, Twin Peaks. I know every episode by heart, every sentence and every scene, without exaggeration. I am a true fan! I am also diagnosed with obsessive-compulsive disorder (OCD).

I grew up in a family with challenging circumstances. I’m still trying to learn how to take different perspective on things in our family life and my early childhood. Was I too pampered as a child or was I neglected? Sometimes overprotective parent ends up hindering the child’s own growth. I think it’s important to openly discuss the subject of parenting and growing up, especially in a country like Serbia and especially in smaller communities. In villages like the one I grew up in, the tradition and superstition still have an impact on individual lives.

First 30 years of my life are marked with illnesses, death and financial struggles. Mom passed away when I was a child and several years later, my dad died and so did my brother. I struggled with poor self-image and anxiety. The village doctor, a physician ‘’in charge’’ of every child and adult in the village prescribed a hypnotic drug when I was only 6 or 7 years old. The drug was supposed to calm down my fears and ease my sleep at night. I was taking this drug until I was 13. Now, the question imposes itself: would you sedate a child for being afraid of the dark?

I finished high school, not really thinking what to do with my life. My OCD episodes and accompanying issues were recurring. I tried to control it without drugs, but it led me to even more intensive episodes. I was embarrassed to talk about it. Struggling with a mental health issue in my village was challenging. People would label someone ‘’crazy’’ only for wearing different clothes. I was even told that if someone were to watch a certain types of movies, that it would ‘’spoil the blood’’ of that person - which means, I guess, going hard-core crazy. Not to mention the peer-pressure and all the teasing.

I’m aware of all the banalities in these interpretations now, but as I teenager I thought differently. I was never a go-getter, someone who easily does things. It wasn’t easy, especially at younger age, to identify a problem, let alone to deal with it. But, how far can really someone go if they are already struggling?

I think it’s important to educate the general population, especially in rural communities, about the ways of approaching mental health as a subject, as it has a stigma and many in isolated areas are left to chance or their individual abilities to deal with these issues. I don’t have any data on the subject, but a simple ‘’googling’’ on mental health and rural communities in Serbia led me to no specific answers, except a couple of sentences confirming that it’s an issue.

Father was a director of a big state-owned firm and he got fired as politics were changing and he was no longer ‘’adequate’’ to make decisions. This situation is very typical for Serbia today. The only job qualification one has to have is to be politically adequate. This means you have to be a member of a certain political party or to publicly support this party.

This is expected right away or the pressure occurs later, so people join the party or they just quit the job. If you somehow manage to stay out of the politics, there is almost a zero chance that you will ever get ahead with your career. I watched my father falling apart, mentally and physically. He had to sell almost everything, even things from our house. I left college and was doing seasonal work before I got my first ‘’real’’ job. In my surroundings, if one has a steady job, he or she will probably stay in the village. If they don’t have a job, they would move to a city or to another country.

For me, having a job means having a foundation on which I can stand, especially when I don’t have a basic family support. The job is my support, not just financially. It also means that my values and my skills are being recognized on some level, that I was given a chance to provide for myself. After I would lose a job (as a technical surplus), my mental health issues would size up and in these moments even the suicidal thoughts and acts would occur. Luckily, I have supportive friends, so I am dealing with things with their help, but I would really like to be more independent.

Now I work in a foreign company which has a factory in my village. It employs hundreds of people from the village and also from the nearby villages. It’s a semi-automatic work, where we make materials for car seats. We all do this job for 300 euros a month, regardless of our skills and education and we work on weekends too. 300 euros for workers and 1000 and more euros for the management who is mostly not from the village and not even from Serbia.

Due to the COVID-19 epidemic, many are worried about their jobs. People, sometimes whole families, fully depend on this job. At first, the government offered help for a private sector. I think they gave the money for our salaries, but that is not an option anymore. There are stories that they will close the factory if things don’t change. Some people left the factory and got a job in another, similar foreign company in a town nearby. Pays are higher if the factory is in a bigger town.

At the moment, I work double shifts so I could earn a little bit more (double shift doesn’t mean a double salary). If I have a job, it means that I can survive. It doesn’t mean that my problems are gone. But it means I can afford basic stuff. I can look forward to small things. It’s not only about paying the bills. Job should give you a chance to enjoy life, not only to live it. 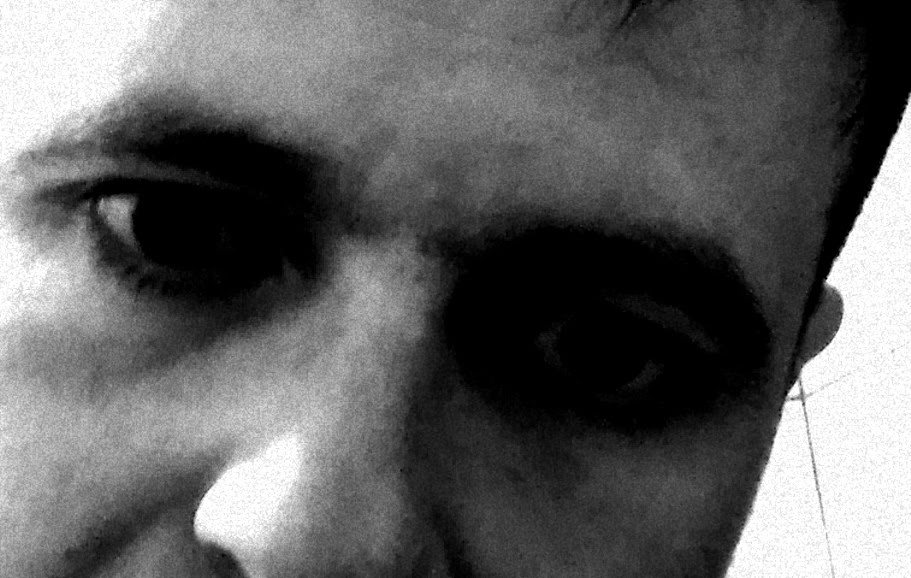 fwwmimage911×578 128 KB
4 Likes
Brief: Guidelines for Community Journalists
Weekly Update: Please update this list of content to promote for the coming week
Are you new to Edgeryders? Say HELLO and meet others!
noemi January 25, 2021, 11:12am #2

What an impressive story @Slavko, and I have to say how much I appreciate your courage to share something so personal.

I think they gave the money for our salaries, but that is not an option anymore. There are stories that they will close the factory if things don’t change. Some people left the factory and got a job in another, similar foreign company in a town nearby. Pays are higher if the factory is in a bigger town.

In a way it’s sad to see that in pandemic times these factories for non-essential goods are still open, jeopardizing employees, but at the same time I’m wondering what would people do if they had to stay at home and the government is not providing partial/technical unemployment support? Did you get support or did you have to always work throughout 2020?

I won’t say anything about foreign companies changing shops from one place in the East to farther East, leaving unemployment behind them, because you probably know this story too well. I’ve seen it as well in Romania - with the Nokia factory, and recently Bosch. But I got so inspired about what @Dragan_Jonic’s group of activists are doing to fight for Stara Planina…! Do you think this kind of work can help revitalise life in a village and give people hope? Kako prepoznati vrednost domaće hrane, boriti se sa velikim poljoprivrednim konglomeratima i ubediti poljoprivrednike da se bave tradicionalnom proizvodnjom?

Thanks again for sharing your story!

P.S. In me, you have another Lynch fan over here, but I haven’t had the guts (literally speaking) to rewatch Twin Peaks or Mulholland Drive since many years now… !

Welcome abroad and thank you for sharing your life story and all the experiences attached to it.

Coming from your story and also from another story in which the similar issue was brought up, I think it would be maybe interesting to discuss the subject of the privatisation of state-owned companies and public property in Serbia and the consequences it has on individual and family life in Serbia.

On another hand, since you have mentioned that you lack the basic family support and that sometimes you feel lonely, here’s an interesting discussion you could maybe join in and share your experience:

Loneliness, how do you fight it? Campfire

@matteo_uguzzoni, maybe bring this question of yours here as well:

Hi @noemi and thank you!

I talked to @marijana about the subjects you mentioned.

It is not unusual for people here to have a ‘’blurry’’ stand when it comes to health, especially if it’s related to having a job. In fact, I think many would choose a job over health.
Of course, not everyone thinks this way, but it can be pretty common.

I had to work all through 2020. There were maybe 2 weeks when the company was completely closed due to corona. When it reopened, they invited everyone who wants to go back to work to come and work. Most of the people came back to work, including me.
The illusion of having a choice is what keeps us going !

I also talked to @marijana about the potential ways of reviving smaller communities. I must admit that I never or rarely thought about this subject, so I don’t have much to say. Like we both concluded, there are exceptions and exceptionally people in different villages who are trying to change things for their communities. But, those are usually individuals with the support of a few. It is important to notice that, even if they fight for the same ‘’cause’’, people from different fields in small communities do not always cooperate with each other.

I was busy at the time when I published my story, so I didn’t have time to reply. I won’t always have time to be active here, but I am curious about the subjects of mental health, of course, loneliness, anxiety and especially interested to learn more about the way how people become proactive and more focused as I struggle with these issues as well.

For this question, the discussion that @marijana links to is really the best I’ve seen in a long time, I recommend it too!