This initiative is a good example on one particular local neighborhood project which aims to promote community activism and responsibilities for the public space. It was created in one of the highly populated districts of Kiev and had some good success record of it’s development. It led to creation of similar project “Common city” which aims to educate activists on promotion of such collaborative urban projects within the city and further on. 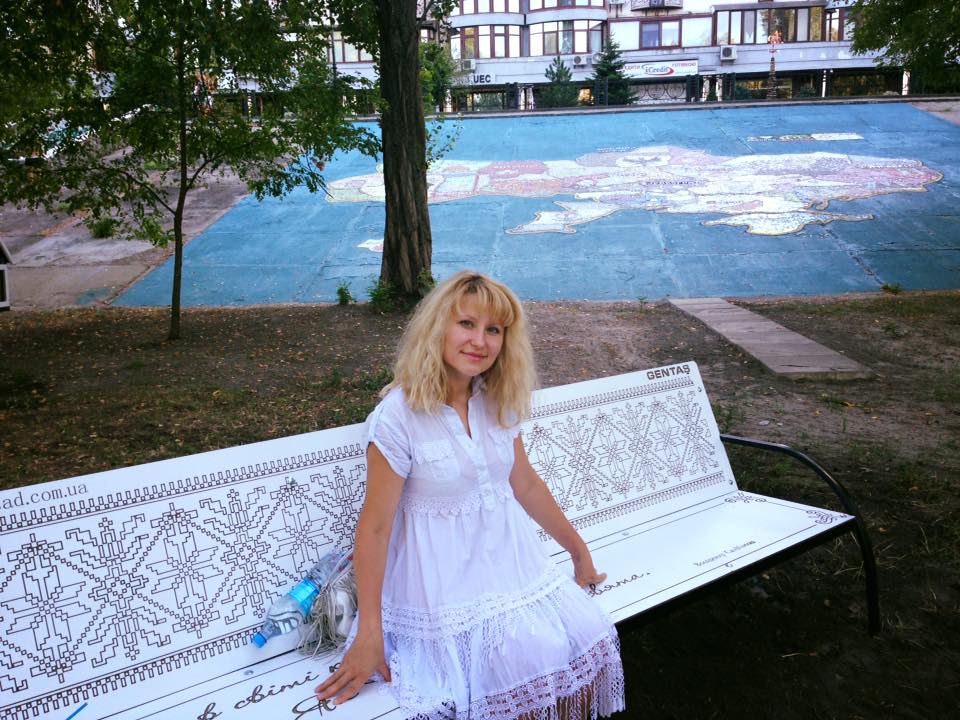 The organizer of the initiative is Nataliya Manuk, social activist, that had an experience in top level management, consultancy and organization skills for over 7 years.

How has everything started?

I personally have started to be involved in this project from August of last year. I am from Obolon district in Kiev, and I had a desire to help people in some way. Thus I have chosen a park in my district to improve. Due to Maidan event, there was a high level of civil activism. I had desire to decrease social conflict and tension via realizing a project of civil collaboration on a social cause. I have chosen park in our district due to the fact that it was in a very poor condition. Have started with a meet up with Urbanist, who has provided me valuable insights on how to express social questioning within the community, how to negotiate with the inhabitants of the district etc. My aim was to establish collaboration between citizens, business and power. I was searching for active citizens at first, than experts in various fields. For almost half a year there was a preparation stage of the project. We initiated the project with couple of Subbotniki, which means social actions on Saturday (term coming from Soviet Saturday social improvement day of some spaces). Than we have added art projects. In particular, we have made map of Ukraine, created from mosaics, that recently has been places in the Ukrainian record book. Approximately 500 people have been involved in our events. We also had some people joining from other countries and from Eastern regions of Ukraine, that at first were sceptical, yet these projects were uniting them with the community and they were thankful in the end of some sort of collaboration. 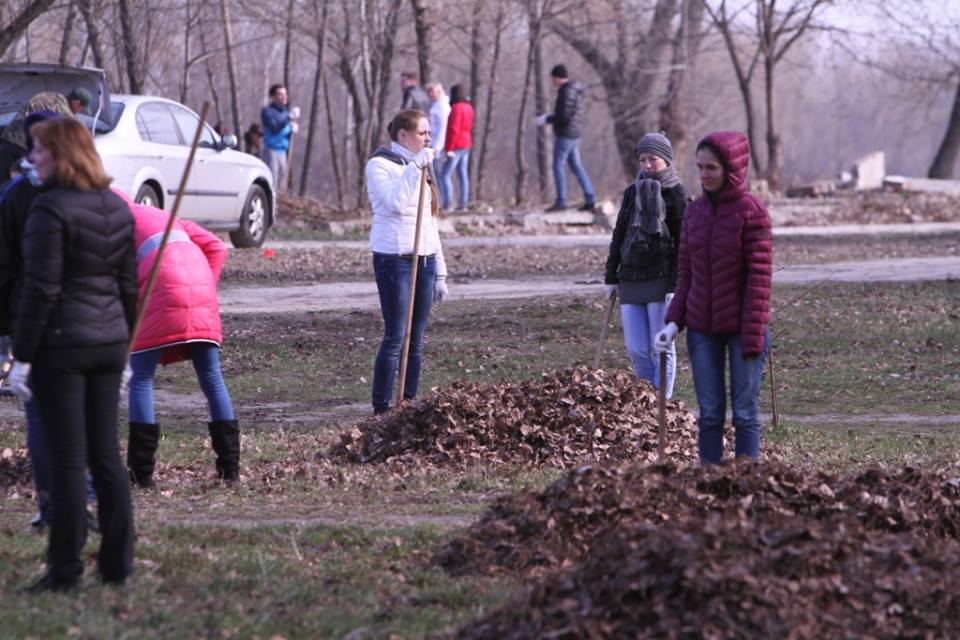 How have you planned and initiated the development of the initiative?

We have created the strategic initiative and made partnerships within urban development projects in Kiev, like “Pearl of Dnipro” - urban construction project and “Reformation of Obolon embankment. I have also initiated another linked project which is “Common city” that promotes actions within community to improve living districts. It also teaches activists on how to initiate such causes, provides some resources for such education, knowledge base.

Who is in your team?

Our core people are 10 activists, volunteers that have other jobs yet they are inputting their time into the project development. These are the technical director, designer and architect, event manager, translator and project manager, pr and journalist, sociologist and lawyer.

My personal goal is to change system, for people to take responsibility for their own lives.

How much financial resources did you need and what did you require except money support?

We have input some of our personal money, and found couple of sponsorship under concrete projects. People are inputting some of their time and money too.

What are your main projects?

reconstruction of benches, returning of park land into civil/community property (of the park), masterclasses of some crafts (that we turned into some social enterprise, where those who are teaching can also try to sell their crafts), education of green zone management for people, valley of love with roses, that now people are taking care of, movie nights etc 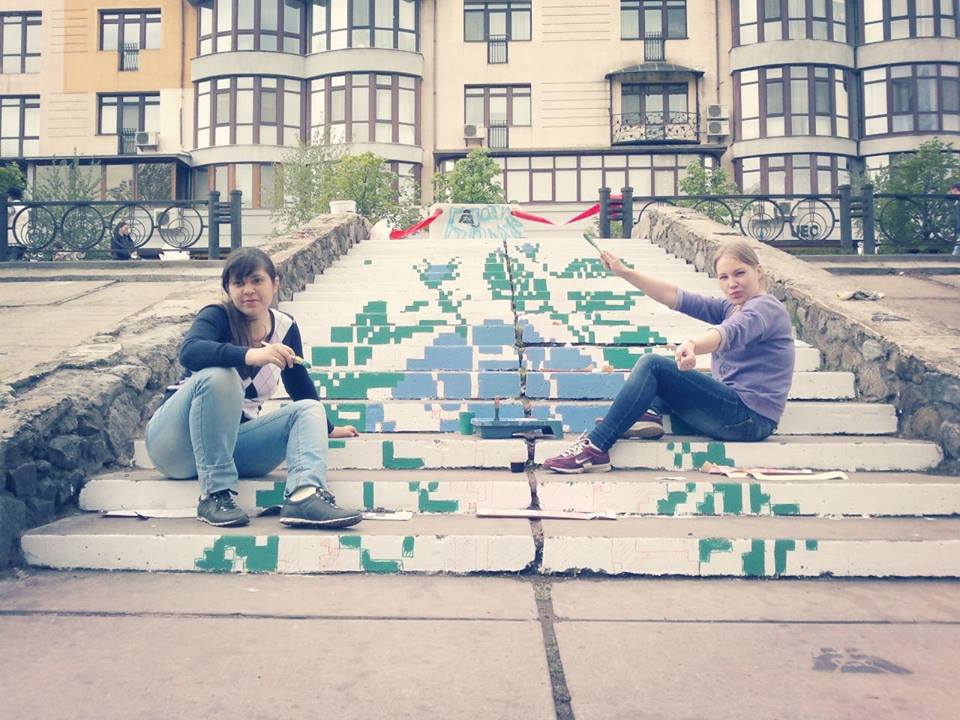 This is great! Very impressive!

How does she find volunteers to help, for example with the mosaic? I know that is one of the main issues here in Georgia, manpower.