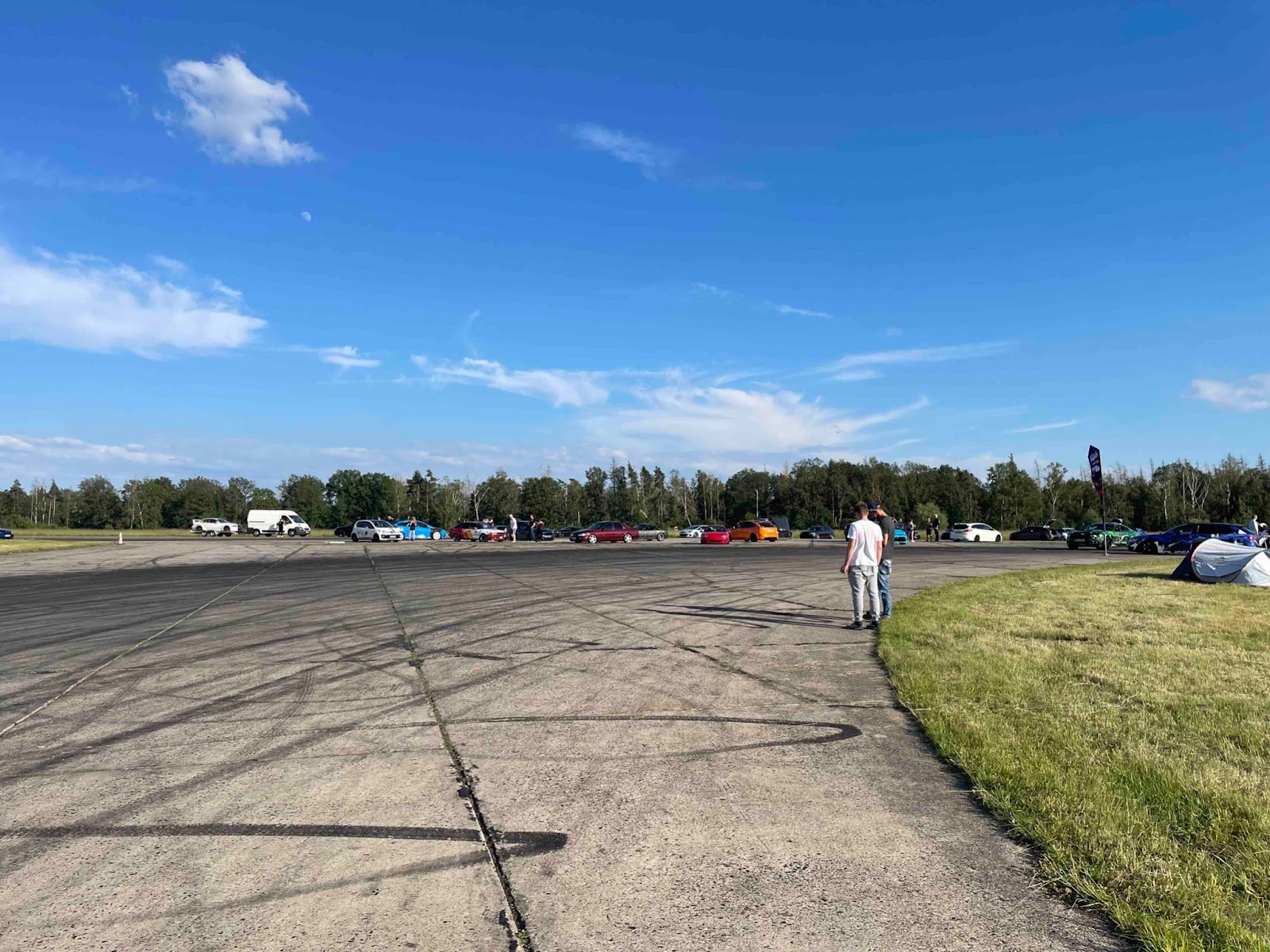 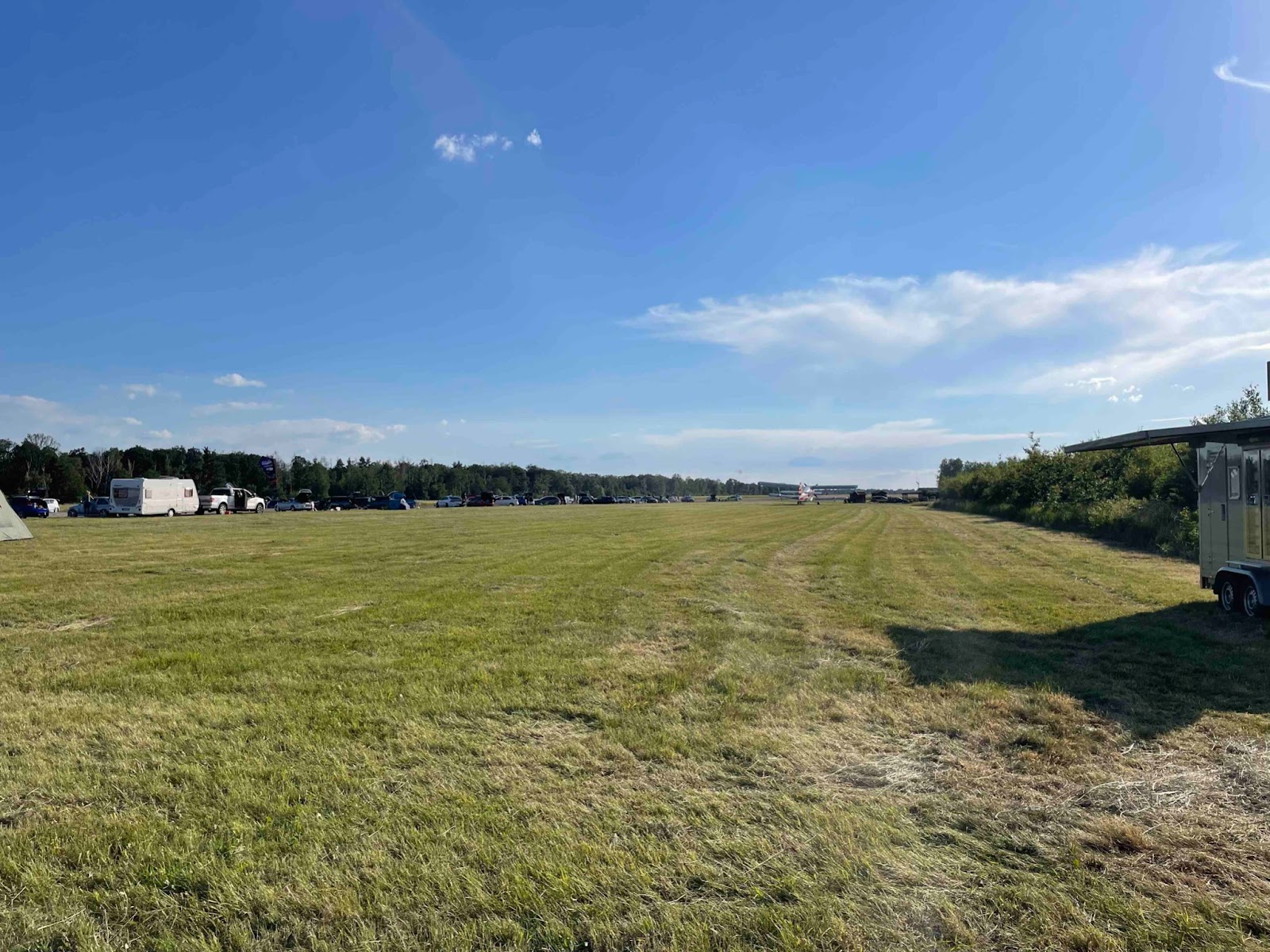 The shooting event of the year (according to the event organization) started from Friday, June 10th. until Saturday, 11.06. at the former Allstedt military airfield in eastern Germany.

Over 1,200 cars and more than 60 photographers were announced to take pictures and videos of the cars for their owners. 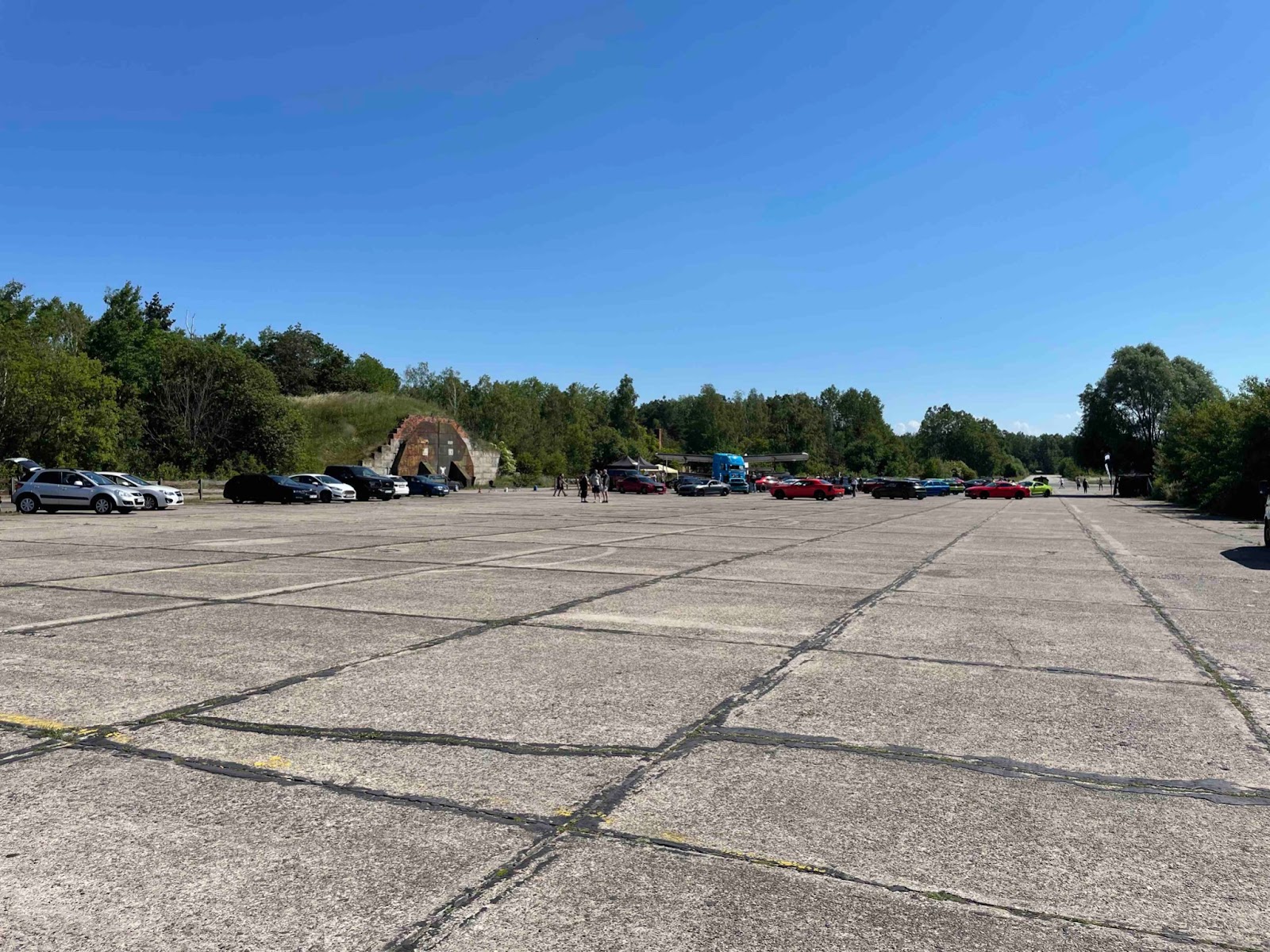 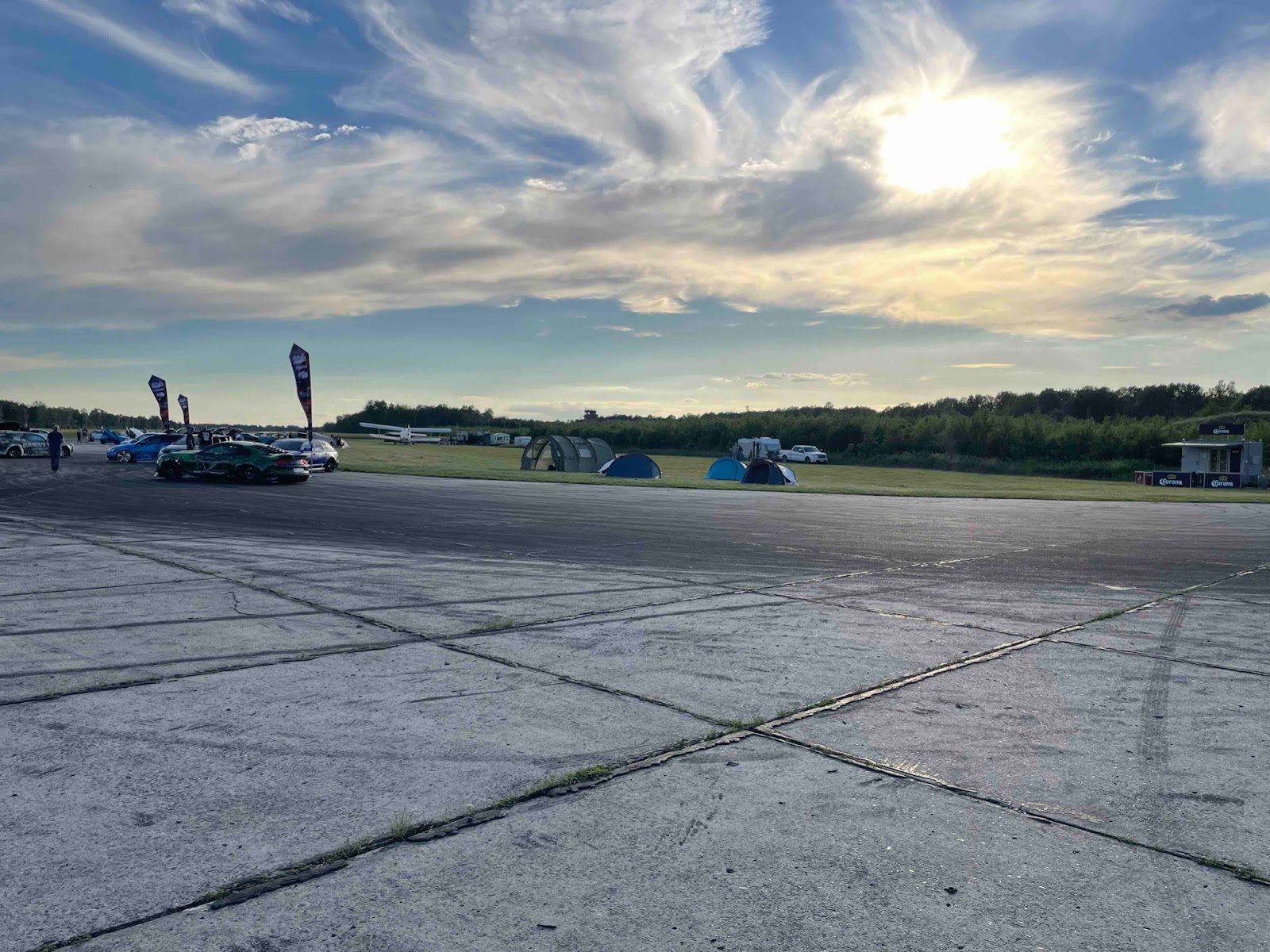 On Friday, there were not so many cars on this very large airfield, but many cars arrived during the night (the event continued throughout the night). On Saturday, the airfield was really occupied by a large number of cars. 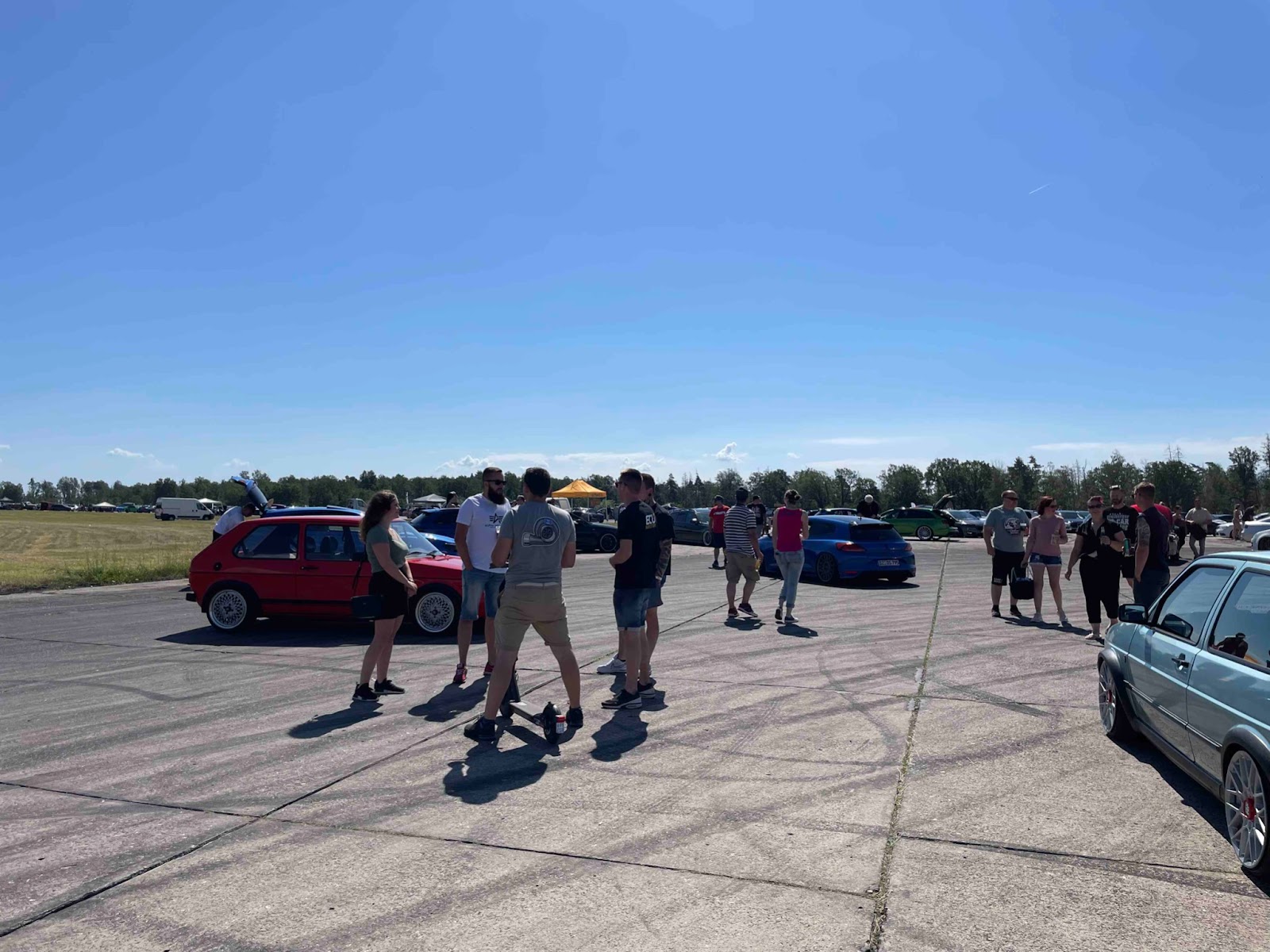 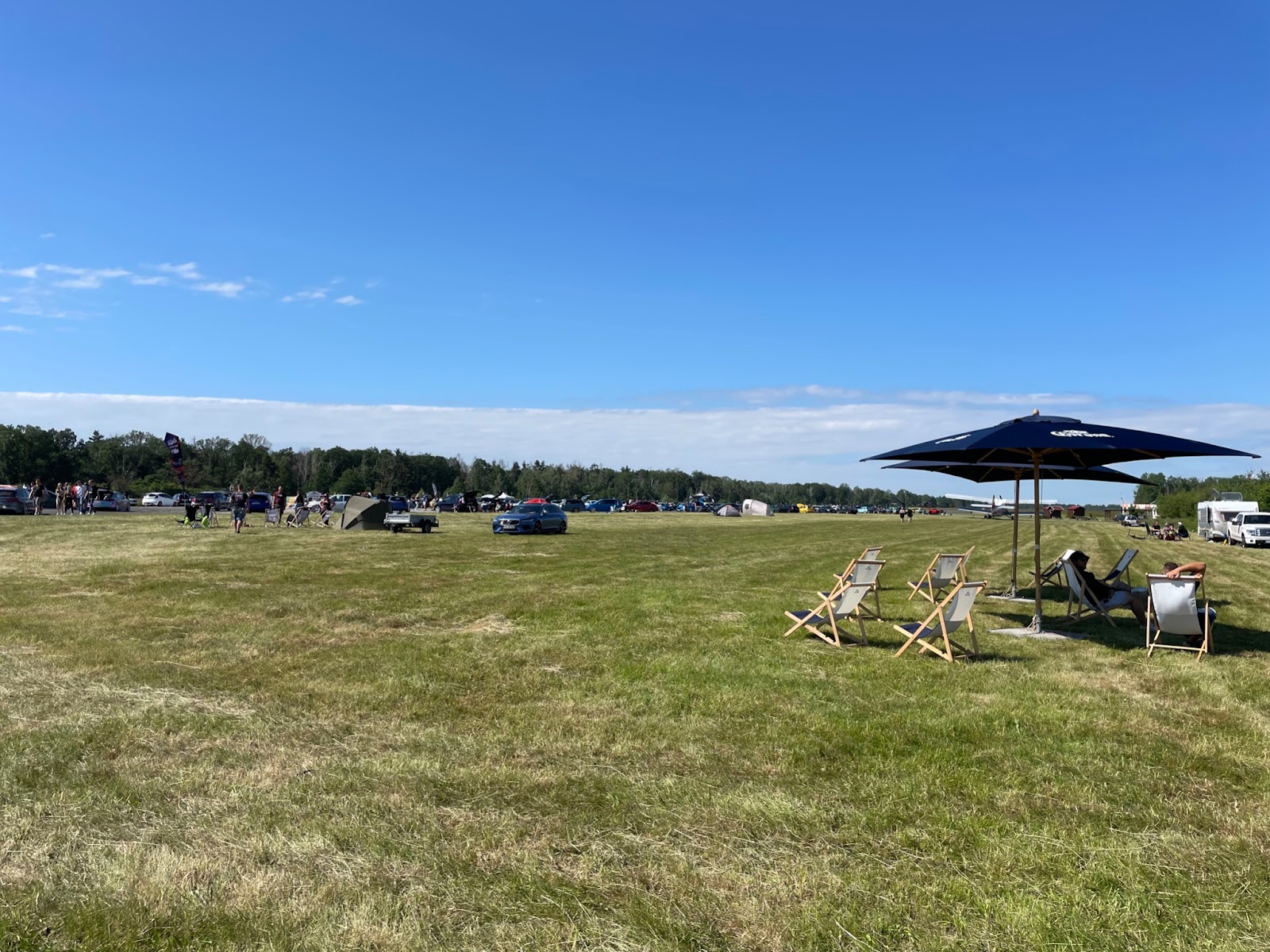 A total of 32 interview partners were recorded in these two days, 20 males and 12 females. Two people didn’t finish the interview, they stopped before the end, saying they didn’t know what to say. 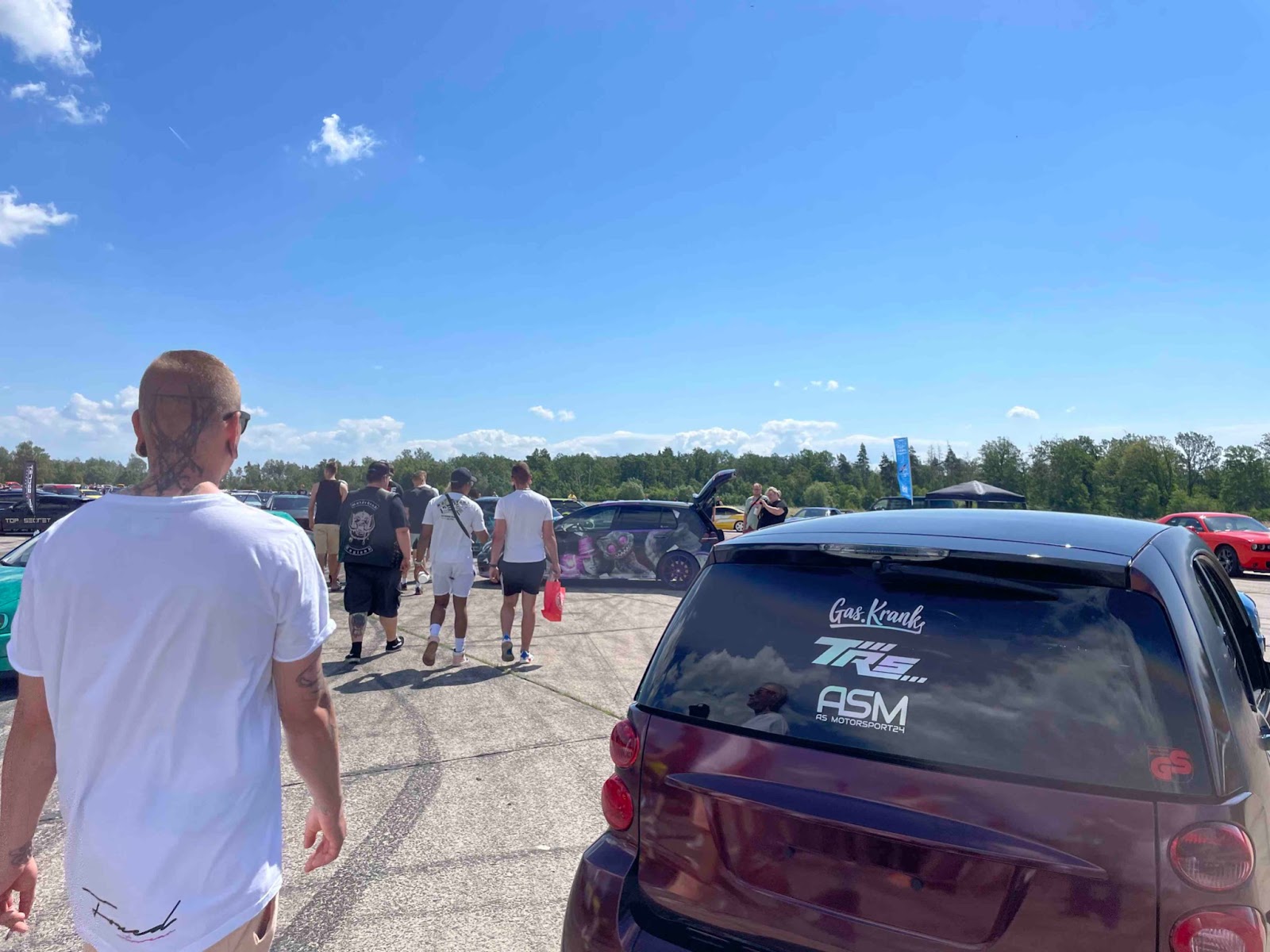 Many participants did not want to give interviews, much more than at any other event before. The reason is unknown.

There was a great mix of vintage cars, especially old cars from the former GDR, youngtimers and a large amount of tuning cars from various brands such as Audi, BMW, Ford, Opel, Mercedes, Japanese cars, Italian cars.

Almost everyone did not know what the term circular economy means. But most of them were committed to sustainability and environmental protection, many were very critical of e-mobility, stating that it was coming too fast and under pressure and that nobody knew what would happen to all the batteries in 5 or 10 years.