Stepping Outside, or: A Job for a Hacker

We spend 45 minutes trying to connect on Mumble, partly because he overslept, but mostly because my mic wasn’t working with the software… one of the pitfalls of Open Source alternatives.

Finally we connect via one of his various servers located somewhere in Europe, he thinks this one is in the Mediterranean. I already feel I am in safe hands as the expert of internet security and I begin to speak about his long and arduous journey to the space he now occupies as a leading researcher into internet censorship whose identity I cannot reveal. We’ll call him Steve.

“You can’t learn to be a butcher, you are born a butcher.” Kids apprentice after school because these types of jobs require motions and dexterity that you have to grow into. It’s difficult to learn this trade if you’re already grown. An amateur butcher is easy to spot. 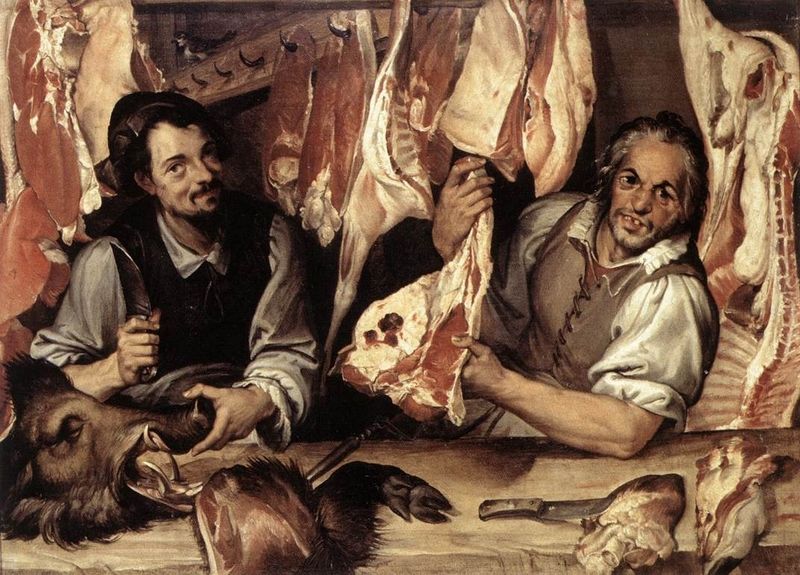 Working as butchers was a step up from the life his parents once lived in the countryside and opening a butcher shop in the city was an opportunity that the whole family jumped into; aunt, uncle, cousins and all. When Steve was old enough to see over the counter top, that’s when he started to work. It was planned out before his birth. In the beginning it was fun, but soon the family business took up so much of his time that he barely had a chance to socialize with the other kids. 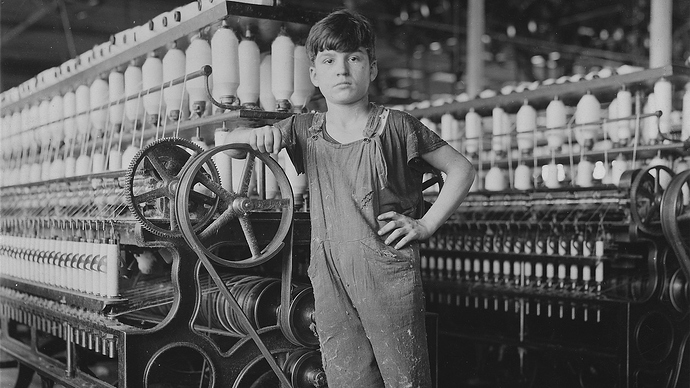 Working in a butcher shop is an intense job, the schedule is similar to that of a baker but with additional hours in the evenings and your weekends are tied up too. Quickly the life he had been born into became a sort of trap. He had to find a balance between work and school and his hobby, which was fixing computers. The most frustrating part was that his hobby didn’t earn him much money since clients preferred paying large sums of money to unskilled technicians who usually didn’t solve the problem whereas Steve, who was still “just a kid”, was disposed to work for much less. 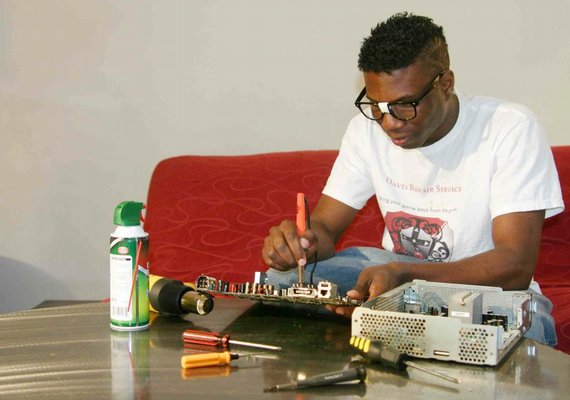 But it was during this period before going to college that Steve began to experience some sort of community beyond his family/work paradigm. This was the age of BBS and IRC, where you could connect with people around the world via a shared common interest: technology.

I remember these early days of internet myself, when I had my first video chat with other kids in Korea. That was over 20 years ago. These uncharted web explorations opened up a new world for me; you never knew where you’d end up. Nowadays, your web journeys are pretty much preprogrammed.

But Steve was a far more curious boy than I and he joined some early online communities whereas I was just an observer. One of these early trends was going to “leech events”, an example of how virtual online communities would give birth to IRL meetings based on mutual necessities: software. 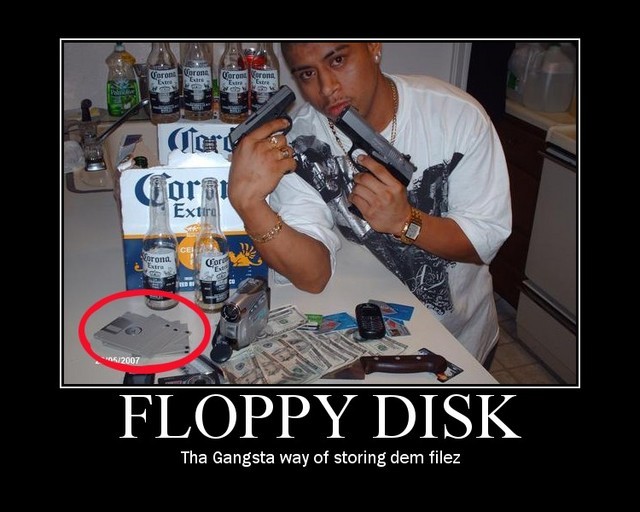 People would carry their computers to these venues and spend hours copying files using floppy disks. In these situations, Steve was usually the youngest person present, by about 15 years. Curiosity brought him well outside of his comfort zone, but learning from older and more experienced hackers made it worth his while. Try to imagine that this was before the laptop and people even carried their monitors to these events. 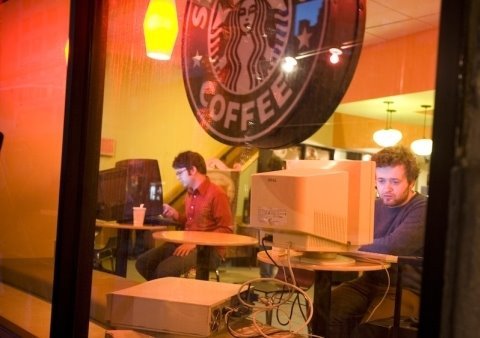 After spending his adolescence working by day and hacking by night, he went to college and came to an agreement with his parents. In order to study, he had to stay in Athens to be near the shop and so his choices were limited. He studied Business and IT, but it didn’t really make a difference, because afterwards he would have to go back to the shop. Then came his military service. 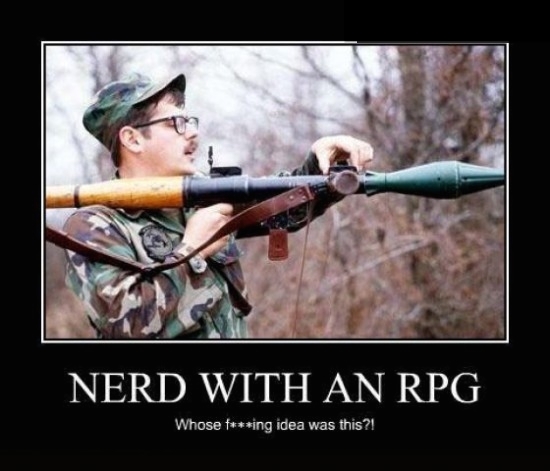 Although Steve isn’t (and never was) a supporter of the military, in his country it was forced. An obligatory year of military service doesn’t sound like a vacation, but he made the best of it. The entire ordeal was a farce. For the first time he got a good night’s sleep. And by being friendly with superiors he got more time off. This break with routine provided him with the mental space to think. Think about his life, where things were going and what he wanted.

When he got out of the military he decided to apply for a masters and found himself living in Stockholm. It was the first time he was in such an international environment, and although he had many friends in his home town, his circuit was fairly closed. Living abroad showed Steve “How nice life could be”, and focused on his studies as a way out.

After completing his studies, Steve’s parents expected him to come home and work in the shop, but Steve had another opportunity: to go to Berlin to work in IT. No one in his family understood how he was earning a living. He had been living in an environment where he was controlled by money, duty and, to a certain extent, guilt. He gained his autonomy yet his Grandmother thinks he works in a factory in Germany. He was finally in a place to make decisions.

After several months backpacking around South America, Steve returned to Europe in a different mental space. 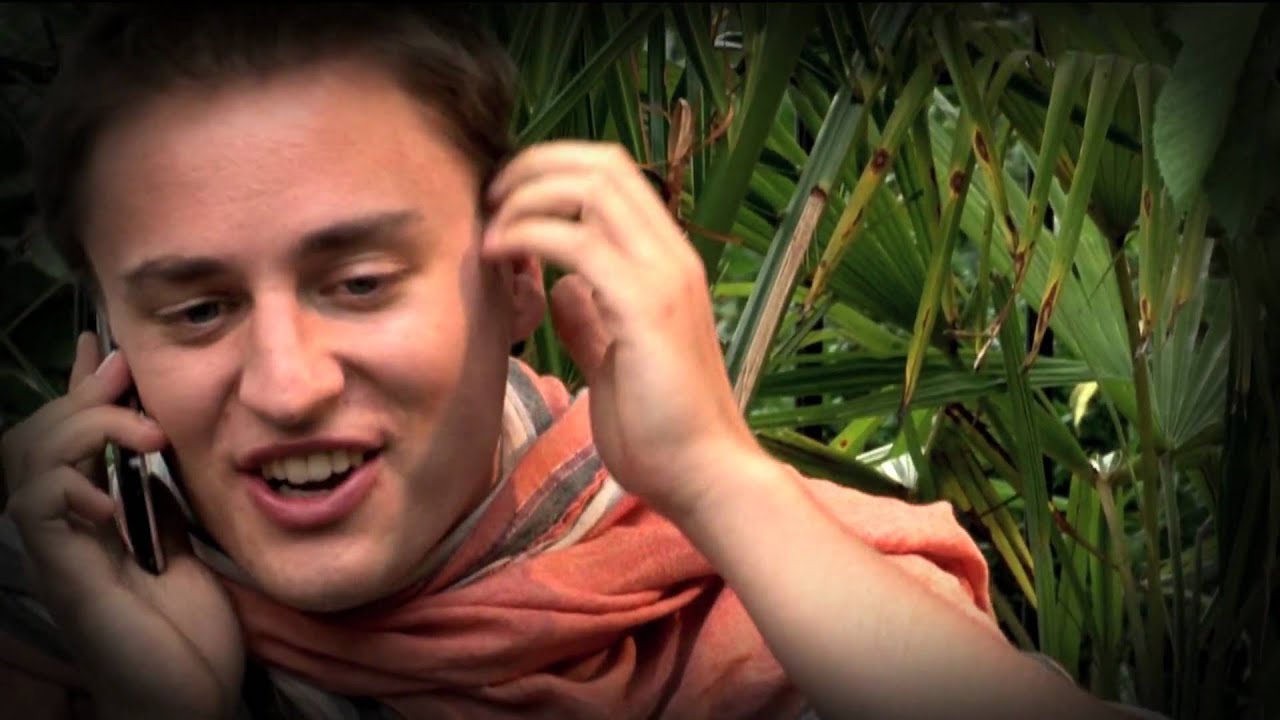 After a while, he found a problem in the hacker world. Some hackers were selling their exploits for money. This, in his opinion, compromised the essence of the internet and increased the power of states to censor the internet. Steve had a job to do.

Contributed by a community member who wishes to remain anonymous

Should we expect a part II?

Hi there, this sounds like a familiar path, especially the “No one in his family understood how he was earning a living” part… I bet you this happens for most engaged in fixing the world’s challenges in some way, albeit small one. There’s something about the hackers though, a sort of double sword, as recent examples show how putting yourself on the line can really change perspectives for those around you, while endangering your own well being and mental health…

Is there a follow up on Steve’s current endeavors?

will steve get back in the box ?

The fact that @Noemi describe this as a “familiar path” in the above comment, and I think most people reading this on this platform will see it as a “familiar path” and will probably relate to some chapters in Steve’s life, makes me feel that this “path” is our own box which always comes with the “pitfalls” and “jobs to be done”…

As per the book

Yea, Steve’s journey is quite according to the book of how to make a beautiful jump outta the box. (If there is a book for that, of course.) For most of us, I guess it’s far from a linear experience where individual steps make sense in retrospect (and meaningless steps are probably just not mentioned in Steve’s case). So, if ones journey outside the box is more like stumbling downhill and falling head over heels every now and then, that’s also normal. I keep telling it to myself at least …