This can actually work 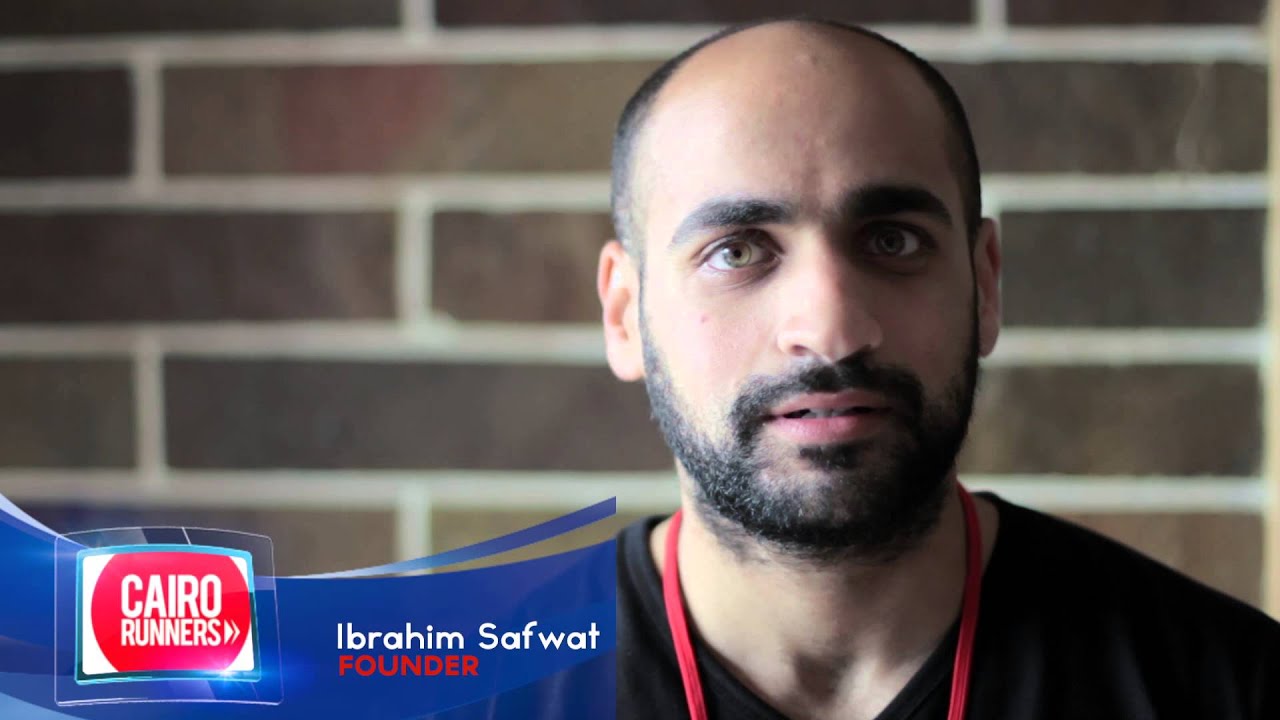 Most people close to this project know already we are working with UNDP on a concept that puts public spaces front and center. The idea is to work with public authorities in each Future Makers country to secure a street (or square, or park, or even large building) to use a sandbox to prototype a new way of urban living: one that would help its users build and maintain a healthy lifestyle, a more humane system of relationships, a slower mobility based on walking and biking, friendlier to children and people with impaired mobility; and that would both foster and be funded by a civic, peer-to-peer economy.

While researching it, we came across some very, very inspiring witnesses – some of them from Future Makers countries, in the form of videos. I would like to list them here:

This is starting to look like a world movement to me. If you have any other examples in mind do share them!

Also, @Natalia_Skoczylas organized quite some urban games in various cities in Europe. Maybe she has some ideas how they can be used to prototype urban sustainable living, as proposed above …

Cairorunners have been active in Egypt since the winter of 2011-2012, and have really picked up since. Today, their friday morning runs are often secured by police, a for Egypt new cooperation between the public authorities and people.

and let’s not forget

pedestrian rights organization Iare Pekhit doing great work (side note: I am being paid by them, but not to spread the news, just to set up a membership based organization, which BY THE WAY is open to any nationality ;). But more on that later, we’re still working on the website).

Much more on the project document

Yeah, @Noemi and I have a whole project document mentioning many more initiatives than the ones here. I’ll share it too, if UNDP authorises me. I focused on videos here because of the inspirational component: we are talking to UNDP people (and in the near future to donors in the global North) who have no idea any of this is going on. We have the facts down in the doc, but I think some of the videos (especially the one with Nick) can induce a sort of cognitive short-circuit, “Oh my God those guys really are out there”.