Timisoara! We are building a new platform and joining forces with new edgeryders 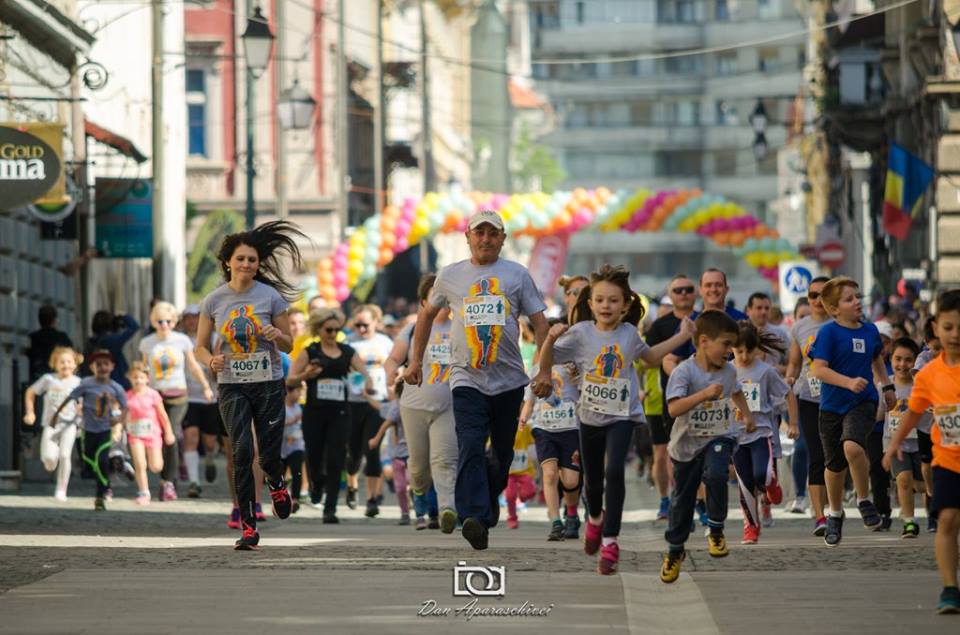 One can never guess where edgeryders is heading, which place on Earth we will set camp or start a new thing

This is to announce and warmly welcome on board to Simona and Valentin (@simona.fit and @Val.Muresan), new edgeryders and partners from Timisoara, the largest city in Western Romania (cca 300 000 inhabitants). We want to build together an online platform modeled on Edgeryders, that will bring the city’s hyper active civic groups in the same place. It’s a timely project since their activity is ramping up in the runup to Timisoara European Capital of Culture (ECOC) 2021, a title which it won.

Simona and Valentin were involved in earlier phases of ECOC, and each is involved in many community building initiatives: Valentin has founded a regional IT community, and among others is heavily involved in Alergotura, a city wide, volunteer led running club which has been doing fundraising events for four years now; he’s also involved in launching a new space by fall 2019 in an old recoverted industrial building… ; Simona is a program coordinator for Timisoara Community Foundation, which has also been running tech and science educational projects (STE@M ); or idea crowdsourcing and implementation in Upgrade My City.

It is great to see this crowd so heavily vested in offering the city a great opportunity for transformation in a way that can have global connections and our network as a sounding board!

So we are starting with setting up the platform (name to be found still!) which will be hosted on edgeryders but have its own domain name and entry points (similar to the biofabbers, or the upcoming urban game designers). The plan is to then work together to build more local-global collaborations and edgeryders style events next year, as well as a community festival modeled on OpenVillage.

We will be posting links to the new platform here when it launches in January. Happy 2019 then!

Great news! Looking forward to meet @simona.fit and @Val.Muresan, and hopefully this time I will make it to Romania. Noemi, I am counting on you to help me find excuses.

Looking forward to seeing you all in Timisoara in 2019!

Just one thing before I forget.
Valentin was asking for a for a Google Ads plugin too included in delivery (or is it optional @Val.Muresan?) Let us know if that is possible @matthias…

I hope you are resting well these days and there is snow in Timisoara !
I just planned a trip to Romania during 6-13 February, mainly Cluj. But if something is cooking in and around your lovely city I would love to jump on a train and visit <3

Also, you probably know @raluca_iacob_pop who is often in Timisoara with Metrucub… she was a member of the community we were building in Bucharest a few years back.

Hello,
Nice meeting you all edgeryders.

Indeed, we are all resting these days … and reflecting.

Tks @noemi for the good news. For sure it would be great to meet in February. We are confident on the following days and prepared to initiate the platform.
I have seen some of the videos from Edgeryders’ project with Bucharest 2021. Great to meet you @raluca_iacob_pop also here.

@raluca_iacob_pop and @Val.Muresan lets find some time these days to all meet and talk about our initiative.
All the best and hugs from Timisoara!

Thanks for keeping me in the loop!

Warm regards and all the best for the New Year,
Raluca

Great! Meet you all in Timisoara!!

@noemi. @raluca_iacob_pop, and @simona.fit let’s set an agenda for discussion in the New Year ahead of February meeting.

There’s loads to talk about!

Thanks a lot Raluca! Great start for the New Year! The world is not so big after all.

@raluca_iacob_pop could we do a skype somewhere in January?
We are about to launch our platform with edgeryders. Your experience can help us a lot.
I’ll call you next week.
@noemi and @Val.Muresan can’t wait to see it launched.

Upon its first days we’ll have the big part of our February meeting agenda.
Me and Val will start the draft.
Until then, all the best and a very joyfull New Year!!!

Same to you!! So we’re on for February then! Happy days forward and lots of energy.

Taking the opportunity to ask @Val.Muresan: we’re working on your platform an get close to the point where we’d like to give it its final domain / URL. So, do you have decided already what the domain should be? If so, could you send me (via e-mail) the login data for the your domain hoster so I can point it to our server. Alternatively, you could of course also do it yourself:

Just a note to say that I’ll be in Timisoara on February 12/13,
Hoping to meet @raluca_iacob_pop <3

Btw I was hoping to see you again at the BECC exchange 2019 but I didnt make it in the finals, so it has to be this time around