Garaak is to solve transportation crisis, traffic, and Car air pollution in the Egyptian society.
The idea is to share the road between the car owner and the passenger. In other words, car owner can make an account on garaak, promote it as a car owner and add his data, car photos and driver’s license to be verified that it is activated. After accepting him/her as a driver, he/she can add trips, choose the number of available chairs and identify the price of the chair. Then the passenger searches and sends a request to the driver to go in the same trip. Thus, the driver or the car owner increases his income without any effort. Moreover, this can help in solving the problem of pollution and traffic and helping the cars owners if they face any sudden failure on the road; he/she can send a request to other drivers, receive a reply and has a specific time in which he receive the help. 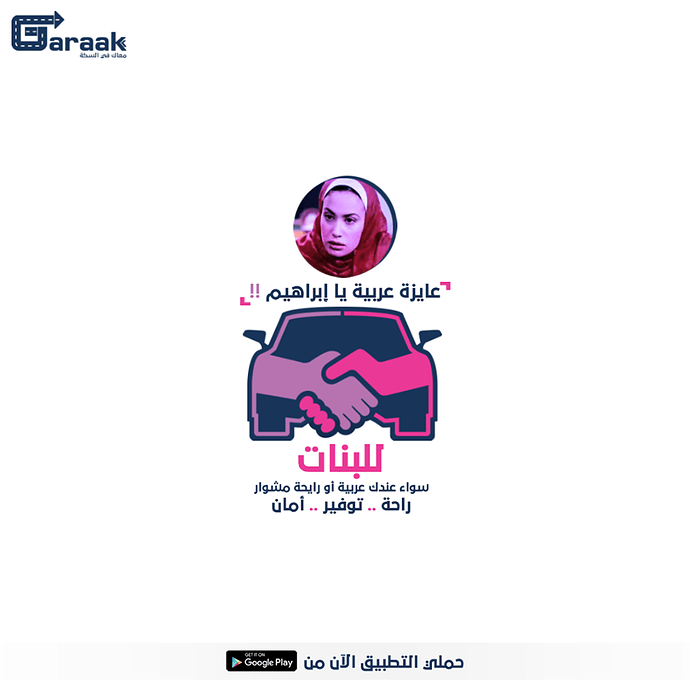 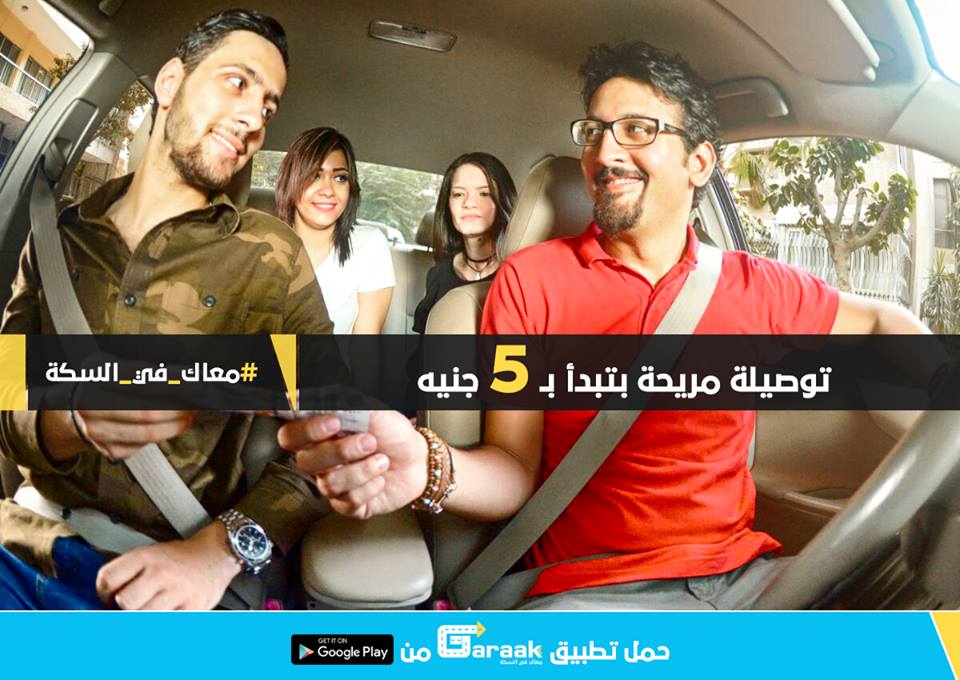 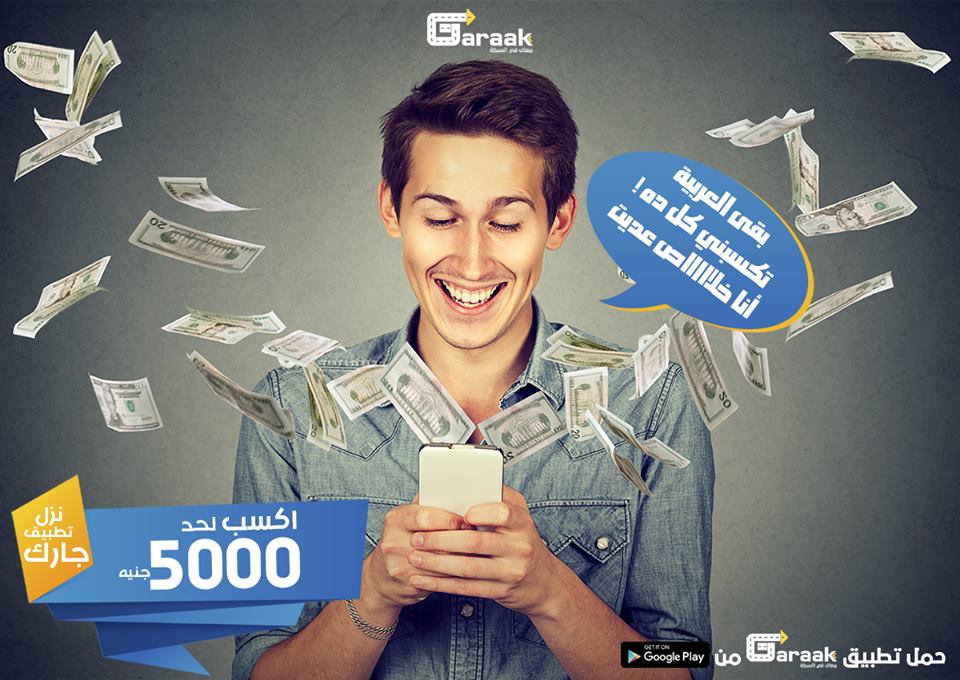 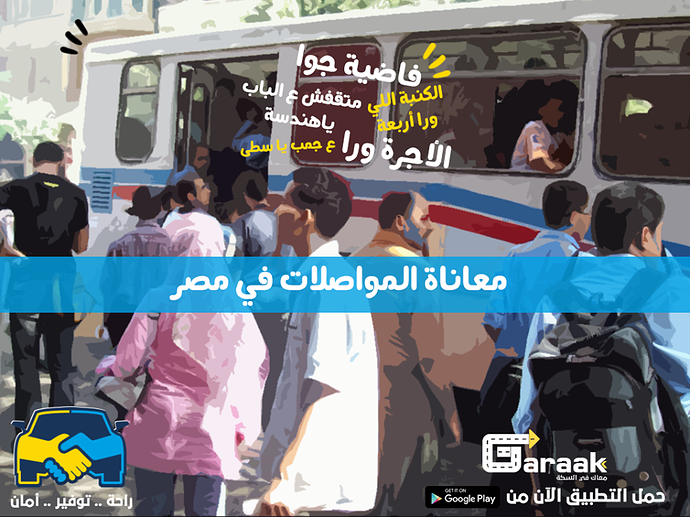 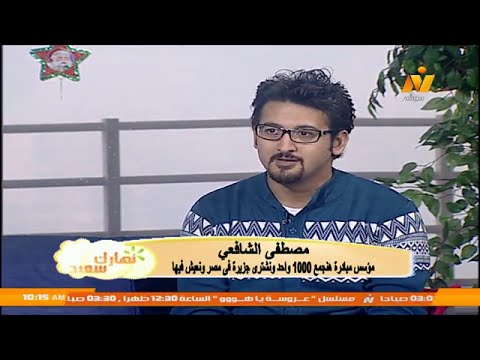 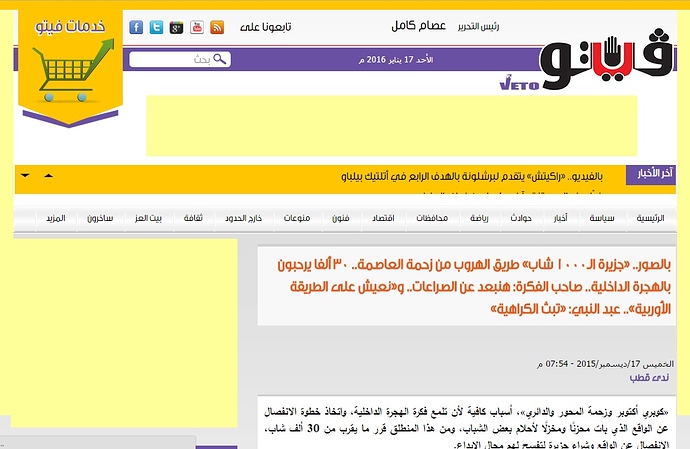 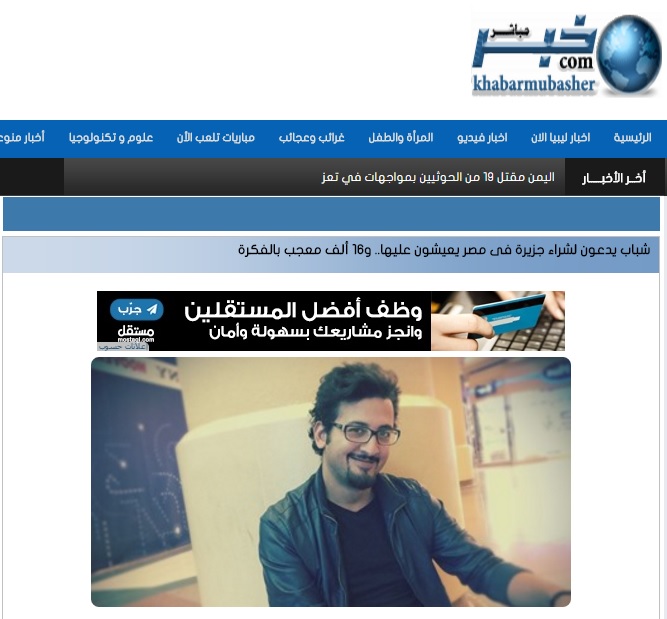 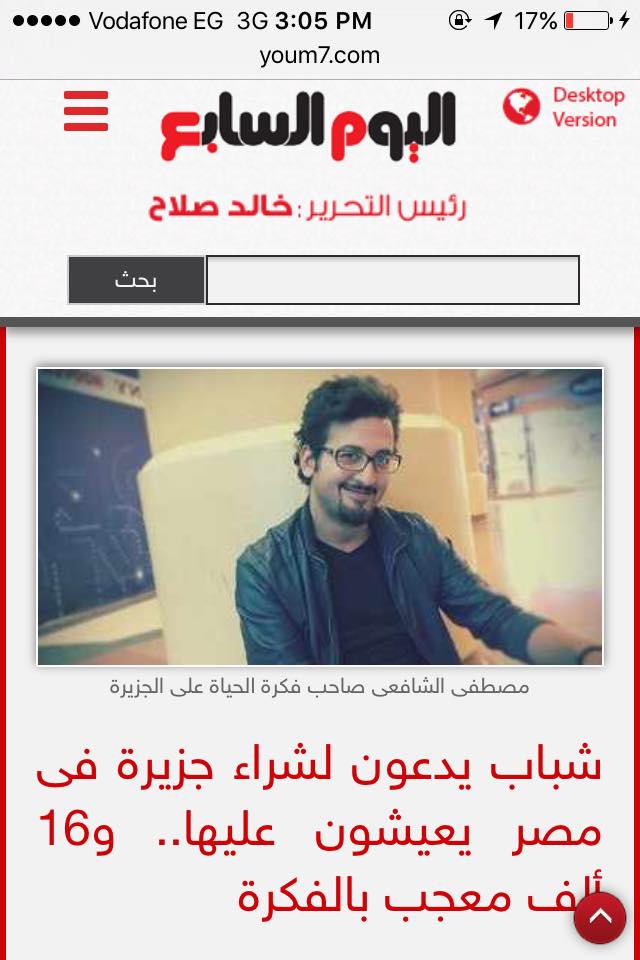 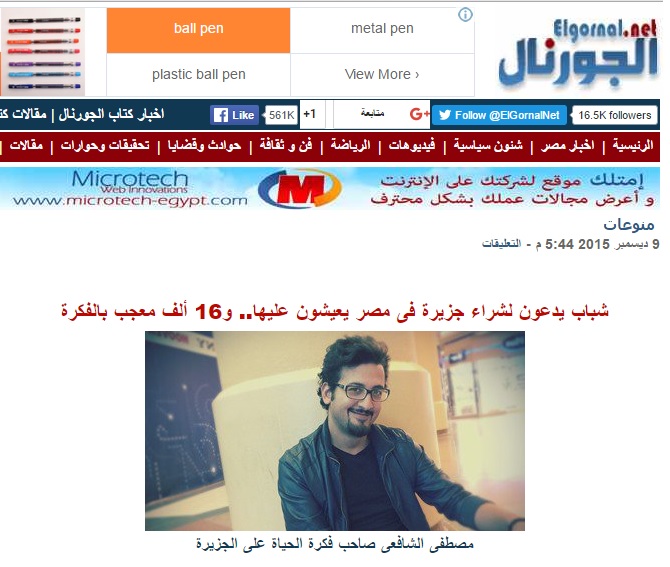 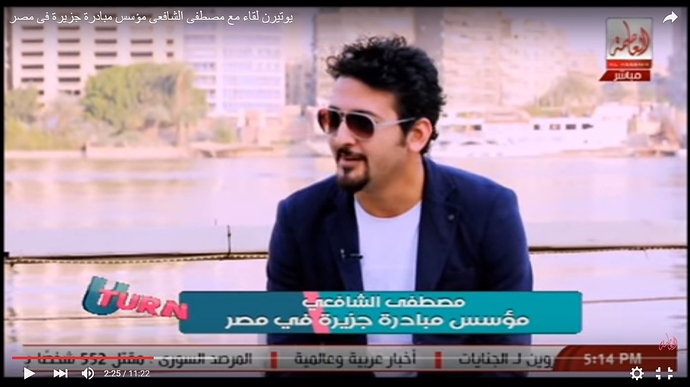 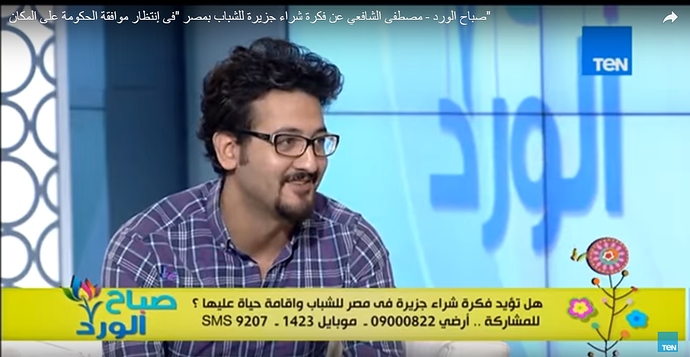 In Europe we have Blablacar, and it works great. It looks like it does not yet operate in Egypt, though, so you have an opportunity there!

Thank you for sharing your project with us! I think the idea is very useful for the general public, and can definitely work, as demonstrated by BlaBlaCar. While BlaBlaCar is for planned rides between cities, maybe this is rather for spontaneous rides over short distances inside Cairo and other metro areas? In that case, Carpool Kathmandu for cars and Tootle for motorcycle and scooters are examples I know from the Kathmandu metropolitan area in Nepal.

But platform building is hard. What can jumpstart platforms like this though is a decent crisis. In Nepal it was the fuel blockade in winter 2015/16 at the Indian border that made people look for and organize ride-sharing initiatives.

Also, if you don’t have them yet, look for investors. This is an investable idea for sure, and investments make the required marketing activity of platform building much more feasible. BlaBlaCar got over 300 million USD in funding … which is crazy for European standards.

I recall that there two members of the community who both are involved in ridesharing projects that we discussed during the futurespotters gathering in Tblisi? I think one was in Egypt and the other in Armenia? @iriedawta @khatuna and @inge do you remember the names?

I find it very interesting, its more of an idea, but it gives an idea of why the open village concept could be appealing for the youth in the Region.
the idea is basically getting outside and living together in an “island” where people put their “code of conduct” or constitution or social contract and depend on clean energy and new technologies. apparently the facebook page ( I assumed that the page or group initiated on fb ) had 16k likes.

I believe that the idea of getting outside and making our own way of living is getting more momentum after the current political development in the region. ( among other stuff as well )

Yes! In Armenia, but as far as I know the project no longer exists in Armenia. In Georgia, however, there’s a startup that offers shared travelling, including shared rides: gotrip.ge.

woooow … really its a great information for me @matthias and i will take this information for my businees plan and updates because we work already in phases as you see :
Application Timeline:-

that mean i have a good opportunity in Egypt