Using PayCoupons for economic collaboration in a community

Those segments of the population with limited access to wealth and / or credit have a much harder time founding a successful business than those with access to these. This is especially limiting for an economy if these people have innovative ideas and the motivation and energy to make them happen. This overlap seems to apply right now especially in MENA region countries.

PayCoupons can supply them with an alternative tool to achieve the same: instead of money, people can now use network bartering as a tool for economic collaboration. This includes collaboration and mutual support between entrepreneurs (“collaborative entrepreneurship”) and also access to initial markets without the need to subsidize prices.

For that, PayCoupons is an exchange platform where participants pay each other with self-issued value coupons. Everyone issues their own coupons and accepts payments in their own coupons only. To get newly issued coupons to those who want to use them for payments, a network barter algorithm calculates multilateral barter trades where every participant receives coupons they want in exchange for coupons they issue. (This is the core innovation, and represents a major advance in algorithmic market clearing.)

On a system level, this yields a stable economy where small businesses and startups gets their chance in the market, because now the existence of a closed-loop economic connection is another requirement for purchasing decisions, in addition to the current criteria “price and quality”. So instead of big business outcompeting small business based on price alone, small business gets a chance by trading with other small business in a closed sub-section of the economy. This is achieved without enforcement by law, without protective customs duties, and without requiring strong moral convictions of users to support small business: it is a natural result of users deciding to spend on condition that they get enough income to be able to afford that spending, and the automated PayCoupons system that resolves these conditions all at once and thereby breaks the economic deadlock that currently exists for founders and small business owners.

Coupons in the PayCoupons system use well-known state currencies (Euro, U.S. Dollars etc.) only as a unit of value, so including pay coupons into business accounting is trivial but no state currency is needed to obtain pay coupons. Technologically, PayCoupons is a cryptocurrency system that includes cryptographically secure, irreversible offline payments.

2. Economic collaboration in a community

There is one (and so far only one) way how other communities can utilize the PayCoupons tool specifically to enable economic collaboration between members of their own community. This applies to communities of various sorts, including local communities inside cities and online communities like Edgeryders.

For that, we have “groups”: the “Find businesses” marketplace view allows to filter by group, for example to see only the members in the Edgeryders group. Since such group members share pre-existing trust, local vicinity or other common properties, it’s a more efficient way to find and connect with new business partners in PayCoupons. The higher in-group order densities (as compared to order densities between all users regardless of the group) also help the network barter algorithm to make better trades.

For community building, the PayCoupons groups will support two planned features soon: (1) applying as a group for PayCoupons tokens in airdrop events, for example by “making network barter trades inside the group happen with 100 members in aggregate” and (2) rewards for group admins for successes in getting airdrop tokens, in increasing the group size and the turnover of network barter trades inside the group.

Seems familiar. What you term PayCoupons I’ve been calling credit instruments for over a decade. Nice to know somebody else gets it.

Self issued coupons/credits within a mutual assurance ‘Guarantee Society’ framework agreement are the way forward for P2P credit (not debt). The outcome is not a million miles away from a Visa/Mastercard system operating on behalf of businesses and consumers & not the banks.

Coupons based upon land held in common and returnable in payment for land use value/production. Such Peer2Here credits will effectively create a currency local by definition. 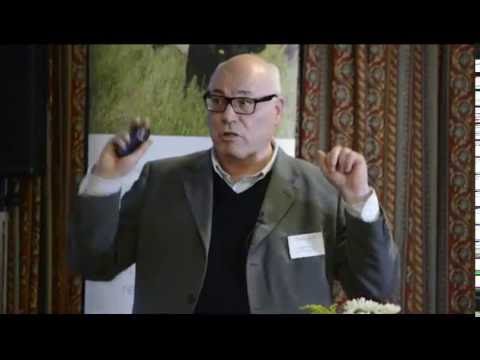 Finally there are energy credits, which know no nationality and are returnable in payment for energy as a service eg heat/cooiling; mobility, power. 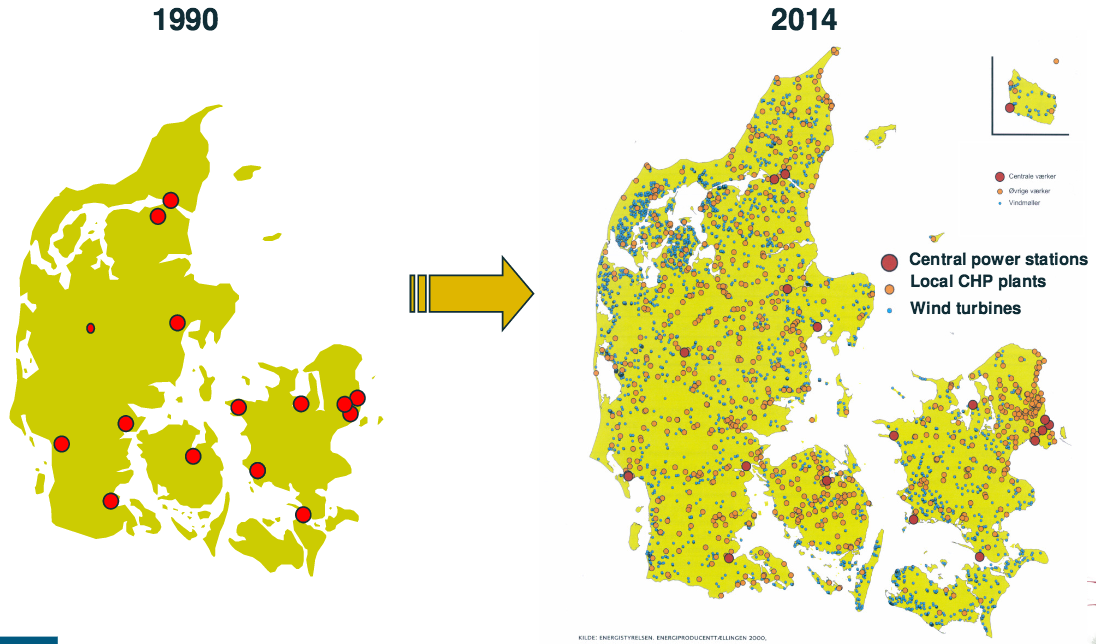 Chris Cook explores how resilience, security and independence are bottom up not top down. This is how we move from a national grid to a natural grid. Resource Resilience Independence is not a polic…

Is this the concept of LETS @matthias ?

LETS means “local exchange trading system”, and that is also the task / use of PayCoupons, yes. However, LETS is usually used to describe a specific solution for how this local exchange trading is done, namely by having a single complementary currency. According to me, this creates trust and scaling issues, limiting the scale of LETS systems to a <200 participants (“Dunbar’s number”).

This is what we’re solving with the PayCoupons system, which is different because everyone has their own self-issued “currency” (that is, type of coupons):

For that, PayCoupons is an exchange platform where participants pay each other with self-issued value coupons. Everyone issues their own coupons and accepts payments in their own coupons only. To get newly issued coupons to those who want to use them for payments, a network barter algorithm calculates multilateral barter trades where every participant receives coupons they want in exchange for coupons they issue. (This is the core innovation, and represents a major advance in algorithmic market clearing.)