We need a map!

I think a map of Witness would help a lot people get more of a grip with it. Any ideas? @yudhanjaya? @Joriam? 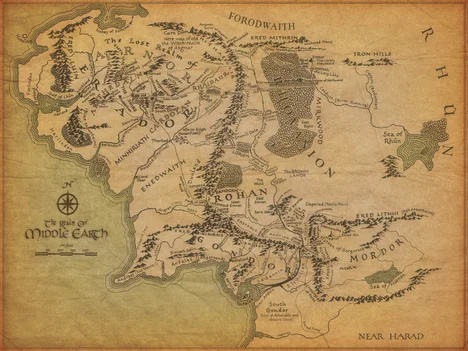 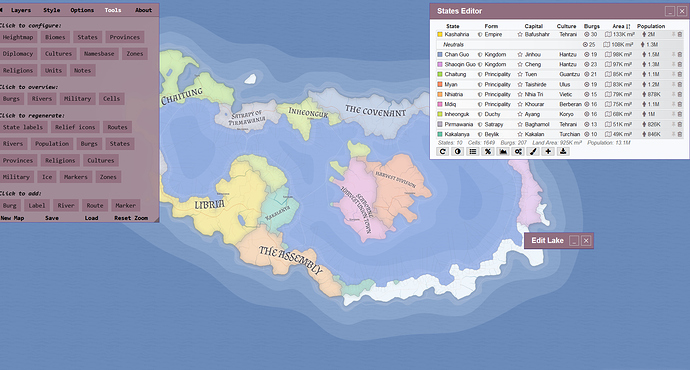 We do… but maybe we don’t need one just yet. There is a very clear drawback of a map at this stage: It limits the degrees of freedom of future collaborators immensely. Is it perhaps premature to draw up a map? Could we wait?

For example, a map forces us to make a lot of decisions on the fly:

These decisions are better made by co-creators living out their visions than by us on the fly.

Could we continue to abstractly describe Witness without a map, allowing some paradoxes and inconsistencies to occur, and then fixing those once it’s time to fit a map to the world we’ve described?

@Joriam, what do you think?

I’m agreeing with Hugi here — I think holding those uncertainties can be a useful asset.
At this point, I’d rather allow different people or groups have ideas that just can’t coexist and run with them. Something desirable can come up from both sides. Later we fix inconsistencies.

But also I should point out that we already got… something like a map! It’s even better than a map because it allows some interpretation: 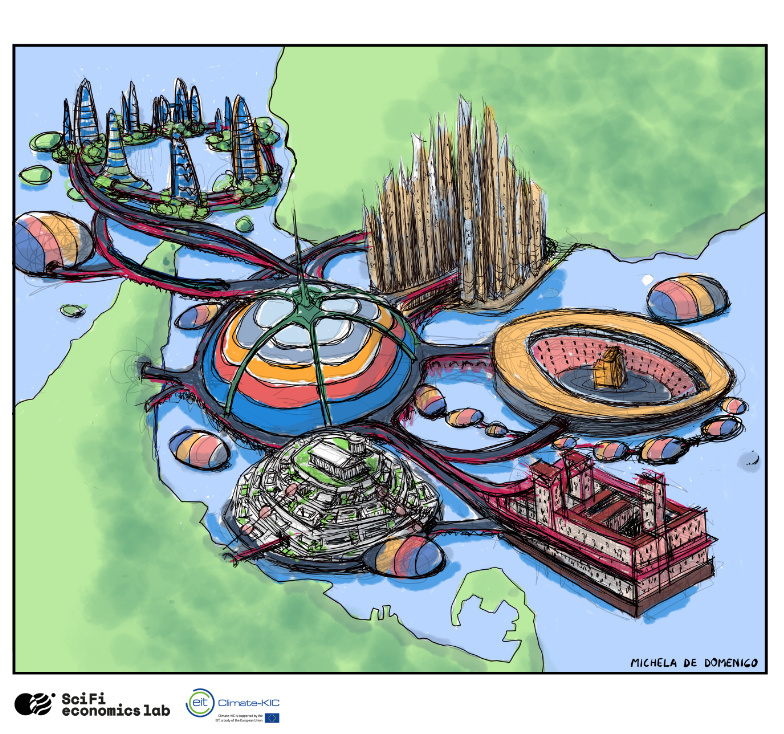 I feel the image above is quite sufficient!

@hugi, @joriam you have a point. OK, let’s roll mapless for now. If people need maps bad enough, they will suggest them.

Yes, Hugi and Joriam make a good point here. A map would set things in stone too quickly and (from a writer’s perspective) we may end up in a corner we can’t write our way out of.

Also, someone else is already working on a map of the future…in Russia? Map of tomorrow: Mapping Transformation in Germany -> Russia?

Check this game out, is it familiar to you? https://www.linkedin.com/posts/optimal-altruism_evolve-worldofwarcraft-science-activity-6767367683177529344-cACC

Here’s an another kind of map described via routes https://www.nesta.org.uk/data-visualisation-and-interactive/future-everyday-democracy/